Last month, Platinum-selling artist, DJ, and producer Dillon Francis released his highly anticipated new single “Say Less” featuring G-Eazy. The track was the first official release for Francis’ own IDGAFOS record label and has received over 7 million streams to date. An official music video for the track will be released in the coming weeks. 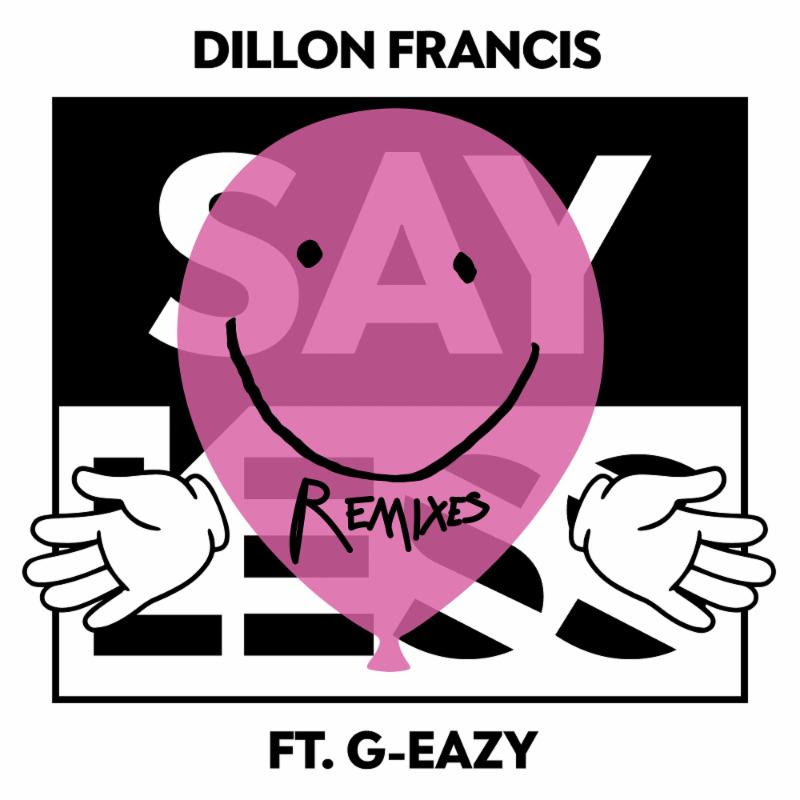 Official remixes by Gorgon City and Eptic are available at all digital retailers and streaming services. The Gorgon City remix was originally premiered on Danny Howard’s Radio 1 show.

Listen to the remixes now HERE.

IDGAFOS originated from Francis’ 2011 song of the same name, which at the time, reflected the culmination of his signature musical productions. The term has since evolved into a rallying cry for all things Dillon Francis — his clothing line, epic live show, and now an outlet with which to release his new music. In his own words, IDGAFOS is “to be spirited and happy… to never give a fuck or shit about anything but remaining positive.”

See below for a complete list of upcoming live dates. 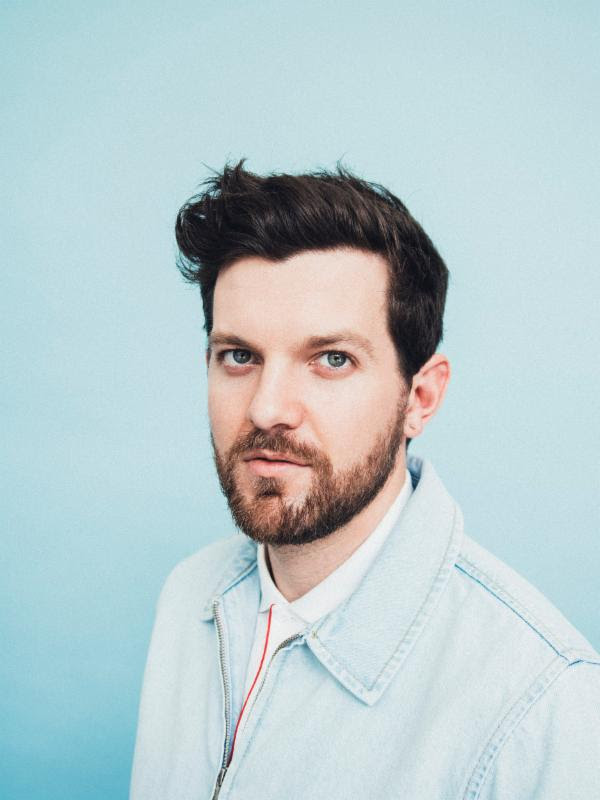 By 2017, platinum-selling DJ and producer, host and creator of TBS Digital’s One Deeper Talks, actor, and all-around nice guy Dillon Francis solidified himself as modern-day renaissance man. Averaging over 4 million monthly Spotify streams, he achieved a string of smashes, including the #1 Dance Radio Airplay hit “Anywhere” [feat. Will Heard], “Candy” [feat. Snappy Jit], #1 Billboard Dance Club Songs chart-topper “Coming Over” with Kygo [feat. James Hersey], and the RIAA platinum-certified “Get Low” with DJ Snake-which surpassed 500 million worldwide streams. Francis initially made history in 2012 as “the first moombahton artist to achieve the number-one spot on Beatport” with the Something, Something Awesome EP. His 2014 major label debut album, Money Sucks, Friends Rule [Mad Decent/Columbia Records], landed on Rolling Stone’s “Top Electronic Albums of 2014” list. 2015’s This Mixtape Is Fire EP bowed at #1 on Billboard’s Top Dance/Electronic Albums Chart.
He remains a festival favorite, igniting the stages of Coachella, Electric Daisy Carnival, Ultra, TomorrowWorld, Electric Zoo, and more. 2017 saw him reprise his residency at the Wynn Las Vegas for the second consecutive year. Heconsistently engages a social media following of 1.6 million on Instagram, 1.5 million on Facebook, and 921K on Twitter with a string of hilarious content as well as his YouTube series DJ World. His alter ego DJ Hanzel would not only open gigs, but also serves as the host for the comedic series One Deeper Talks. The real Francis’ music has piped through Furious 7, Entourage, Neighbors, Zoolander 2, and more. Now, he shakes things up once again with his 2017 single “Say Less” [feat. G-Eazy]-the first release under his own IDGAFOS independent label.

NEXT TO NONE launch video for new single "The Apple"