NEXT TO NONE launch video for new single “The Apple”

Rising young metallers Next To None recently announced the release of their forthcoming second album ‘Phases’ through InsideOutMusic in Europe and EMP Label Group in North America on July 7, 2017. 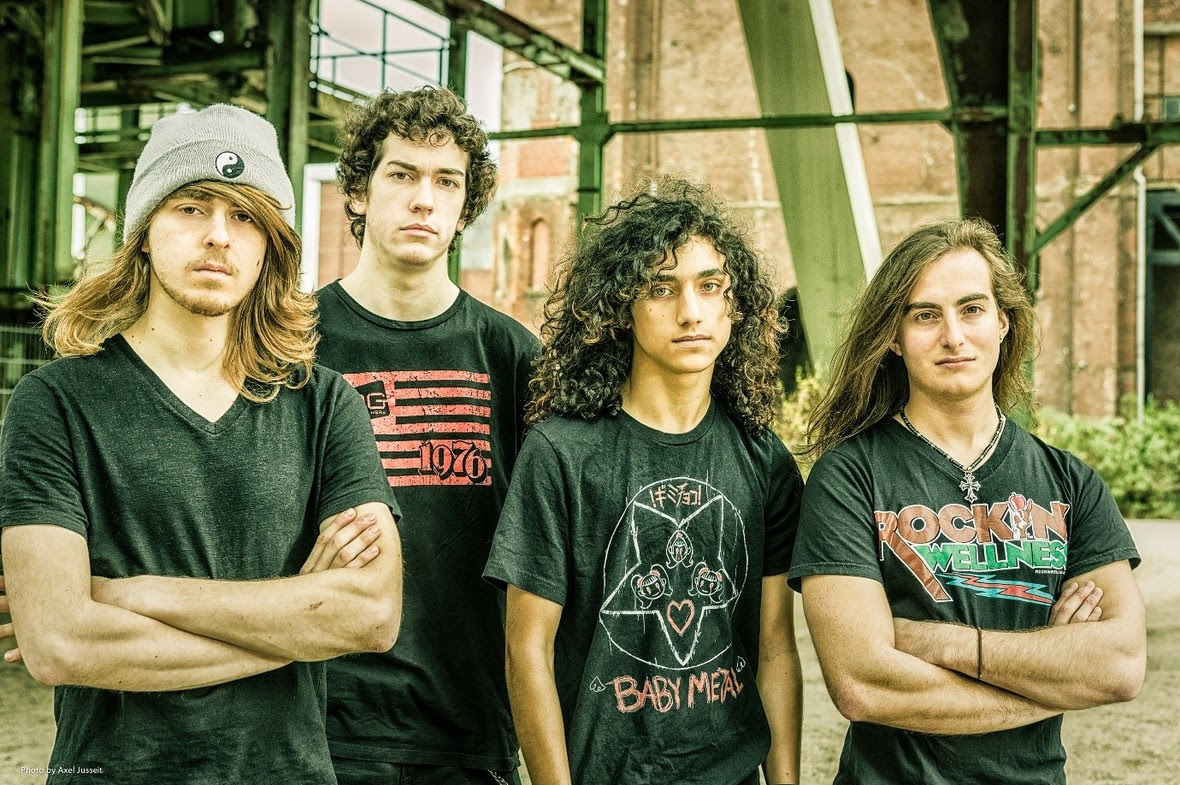 This comes off the back of the band’s first ever European tour alongside label-mates Haken, as well as forthcoming dates supporting Mike Portnoy’s much anticipated Shattered Fortress show. The band will also hit the road in the US in July.

Now the band are pleased to reveal the first new single “The Apple”, and you can watch the video for the track here

The band comments: “Our new album incorporates many different styles from metal to prog. The Apple shows the heavier side of the band while still having a melodic chorus.”