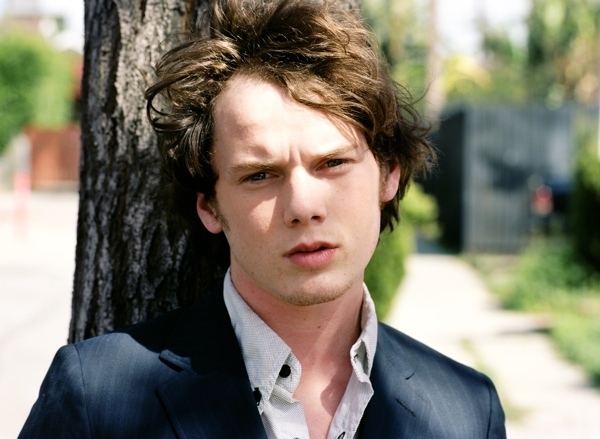 “Actor Anton Yelchin was killed in a fatal traffic collision early this morning. His family requests you respect their privacy at this time.”

Yelchin apparently was enroute from his Studio City home for a rehearsal with his friends at about 1:10 a.m. Sunday, according to Jennifer Houser with the Los Angeles Police Department,

Yelchin stepped out of his car in the driveway of his San Fernando Valley Home home at around 1:10 a.m. PT when the car slid backwards and pinned him against a brick pillar and a security fence, causing trauma that led to his death. The car was in neutral and still running when he was found.

Yelchin’s friend discovered his body when they became went to his home, concerned about his not showing for rehearsal.

Yelchins car was a Jeep Grand Cherokee, and there has been some speculation if his vehicle model was part of the April 2016 recall by Fiat Chrysler which was put into effect because of a rollaway risk after drivers were injured when they mistakenly thought they had shifted their car to park. It’s unclear whether Yelchin’s car was a model affected by the recall.

Tributes to Yelchin came flooding in after hearing of his untimely death. 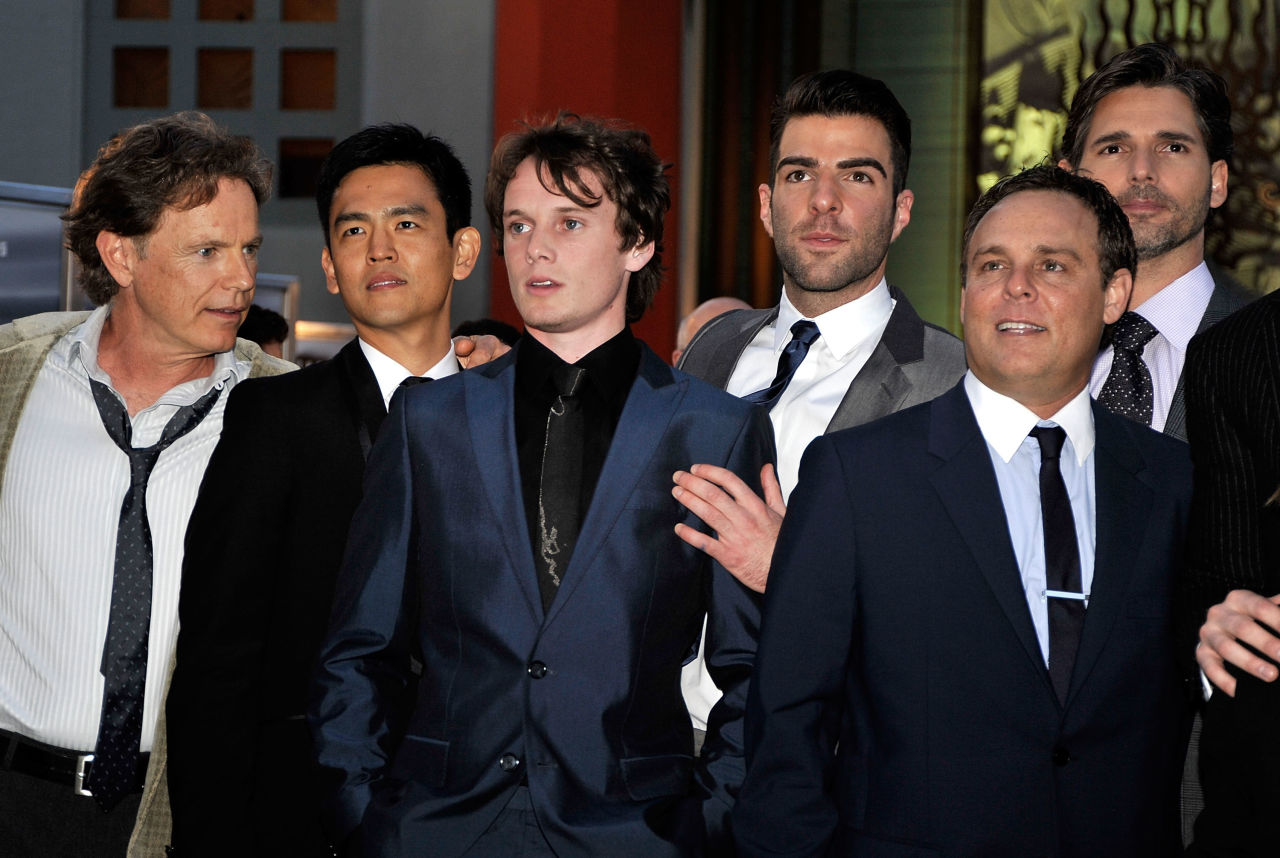 Devastated to hear about the brilliant Anton Yelchin. He was thoughtful, kind, and gifted. My thoughts and prayers are with his family.

I had dinner with Anton Yelchin 2 nights ago we talked about shooting together and making movies he is a great guy very sad to see him go.

I loved Anton Yelchin so much. He was a true artist – curious, beautiful, courageous. He was a great pal and a great son. I'm in ruins.

our dear friend. our comrade. our anton. one of the most open and intellectually curious people… https://t.co/zgTxXmyrbD

So much pain & loss everywhere we look. May God hold #AntonYelchin & his family. Too soon. A reminder for us all to live with purpose & love

So sad to hear this news… pic.twitter.com/fyQajch5kN

Saddened by the tragic loss of a talented, well-loved young actor. Peace to Anton and comfort to his loved ones.

Anton was a sweetheart. Absolutely a great creative partner and artist.

This is unreal. Anton Yelchin is such a talent. Such a huge loss.

Anton Yelchin was one of my best friends. Can't say anything that conveys what this feels like

Another Lost Year has added new tour dates to their summer schedule!