The American-born Puerto Rican singer/ songwriter has announced that the West Coast dates for his tour will will re-scheduled for the Fall.

Immersed in the recording of his new album and despite his best efforts to maintain the original tour dates, Draco Rosa has decided to divide his US tour dates in two legs (Spring and Fall), to allow him to focus on finishing his new and long awaited studio album. 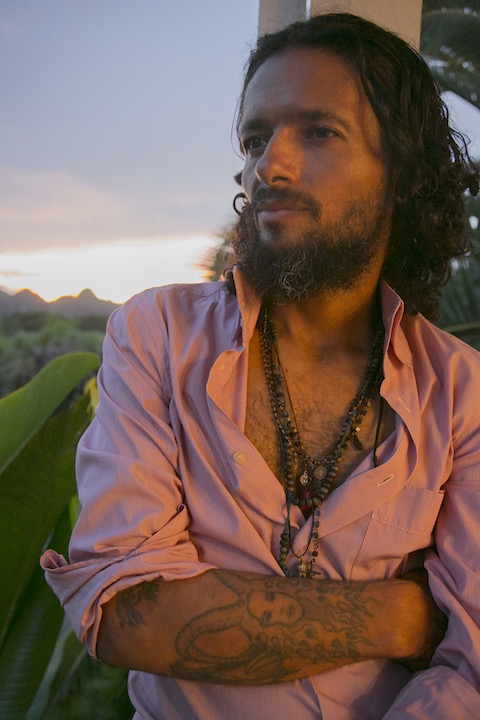 The East Coast portion for “An Evening with Draco Rosa” will will remain unchanged. *Refunds  and ex- changes for the new show dates are available at point of purchase.

The following dates for for An Evening With Draco Rosa are confirmed:

Victor Orlando Performing at The Rose in Pasadena - Gallery