For all the fans of  JOJO’S BIZARRE ADVENTURE and budding manga artists, Viz Media is set to release MANGA IN THEORY AND PRACTICE: THE CRAFT OF CREATING MANGA June 6th. This release will offer tremendous insight into the art of creating manga. 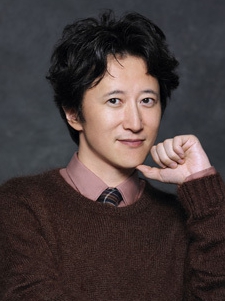 The new hardcover release features unique instructions on drawing techniques, as well as fascinating explorations of character development, conceptualizing storylines, and scripting dialogue as set forth by Hirohiko Araki, one of the most esteemed creators at work today. MANGA IN THEORY AND PRACTICE: THE CRAFT OF CREATING MANGA published in a deluxe hardcover print edition under the Shonen Jump imprint and will carry an MSRP of $19.99 U.S. / $26.99 CAN. 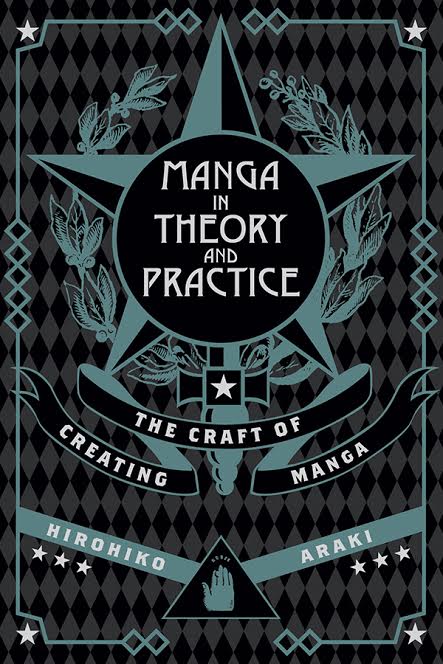 Hirohiko Araki is the author of one of the longest-running and most beloved manga of all-time, the epic fan favorite JoJo’s Bizarre Adventure (also published in English by VIZ Media). According to him, “manga is the ultimate synthesis of all forms of art,” and in this book he reveals the secrets behind how to make the magic happen using concrete examples from his own work. Read all about his “golden way” of manga: the character histories he draws up for each of the characters he creates, his methodology for storytelling inspired by the great Ernest Hemingway, and many other aspects of manga creation in this how-to guide penned by an industry legend.

“This extraordinary release delivers an in-depth examination of Hirohiko Araki’s complete creative process for his manga, and explores what aspiring manga creators can learn from novelists, fine artists, and filmmakers,” says Nick Mamatas, Editor. “We invite readers to explore this special release, and gain fresh inspiration for their own artistic endeavors.”

Manga creator Hirohiko Araki made his professional debut in 1981 with the Wild West inspired story, Buso Poker. He experimented with several genres, including mystery (Mashonen B.T.) and action-horror (Baoh), before beginning JOJO’S BIZARRE ADVENTURE in 1986. Propelled by imaginative storylines, weird imagery and individualistic artwork, JOJO’S BIZARRE ADVENTURE is one of the longest-running and most popular shonen manga ever. Araki’s current works include a new series set in the JoJo universe, JoJolion.

For more information on MANGA IN THEORY AND PRACTICE: THE CRAFT OF CREATING MANGA, JOJO’S BIZARRE ADVENTURE and other manga titles available from VIZ Media, please visit VIZ.com.