Packed with sketches, commentary, and interviews, this beautiful volume offers a concise survey of Amano’s remarkable career to date, featuring selected full-color pieces for series such as Final Fantasy, Vampire Hunter D and Gatchaman (Battle of the Planets), as well as for his own creations like Hero and N.Y. Salad.

Since launching his career at the age of 15 with the legendary animation studio Tatsunoko Productions, Yoshitaka Amano has become one of the most acclaimed artists and illustrators at work today. Displaying a rare range, his oeuvre encompasses everything from minutely observed still-life sketches to full-color paintings on an epic scale, from children’s storybooks to dark adult fantasy, from theatrical productions to video games to sculpture to commercial design. 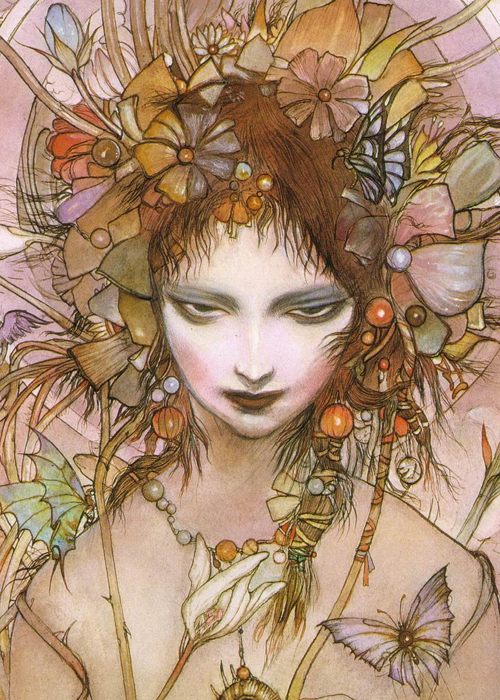 “YOSHITAKA AMANO: ILLUSTRATIONS is a vivid introduction to the artist’s incredible career and will delight new fans as well as those already familiar with his work,” says Leyla Aker, VIZ Media Senior Vice President of Publishing. “This edition can complement any existing library of Amano’s work, and is also an attractive alternative to monographs that are usually available only on an import or special order basis.” 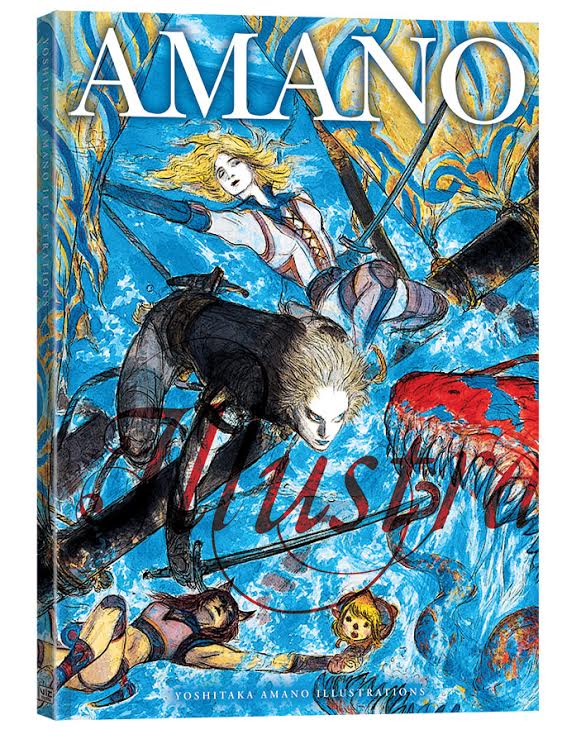 Yoshitaka Amano began working at Tatsunoko Productions creating the character designs for such classic properties as Gatchaman (Battle of the Planets) and Time Bokan. He later became a freelance artist notably doing illustrations and conceptual design work for the Final Fantasy video game series, and the Elric Saga, Heroic Legend of Arslan, and Vampire Hunter D novel series, among many others. He has also released over a dozen art books, collaborated on theatrical and opera productions, produced lithographs in Paris and New York, and has held solo exhibitions all over the world. In 1999 he published The Sandman: The Dream Hunters with writer Neil Gaiman, which received a Bram Stoker Award. Yoshitaka Amano is also the recipient of Seiun, Eisner, Dragon Con, and Julie Awards. 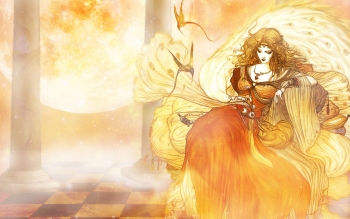