Proceeds Support Life-Changing Surgical Care To Children Around the World

Alongside the special charity poker tournament held at CITIZEN Beverly Hills, those in attendance were also able to enjoy casino games and live and silent auctions, with proceeds benefiting Mending Kids International, a California-based non-profit that formed in 2006 that provides life-changing surgical care to children from around the globe in need.

“The funds raised from the Four Kings & An Ace Charity Poker Tournament will help Mending Kids provide life-saving surgeries to hundreds of children, and we cannot thank our donors enough for their wonderful generosity,” said Marchelle Sellers, Executive Director of Mending Kids International. “We would especially like to thank Mel Gibson, for his continued support of Mending Kids, and Vince Vaughn and Andrew Garfield for helping host the event.”

“Once again, poker brought together celebrities, dignitaries, and influencers for a great cause as it continues to be one of the most fun and effective ways to raise money for critical issues worldwide,” said Adam Pliska, CEO of the World Poker Tour. “WPT Foundation is honored to have partnered with Mending Kids for this special night.” 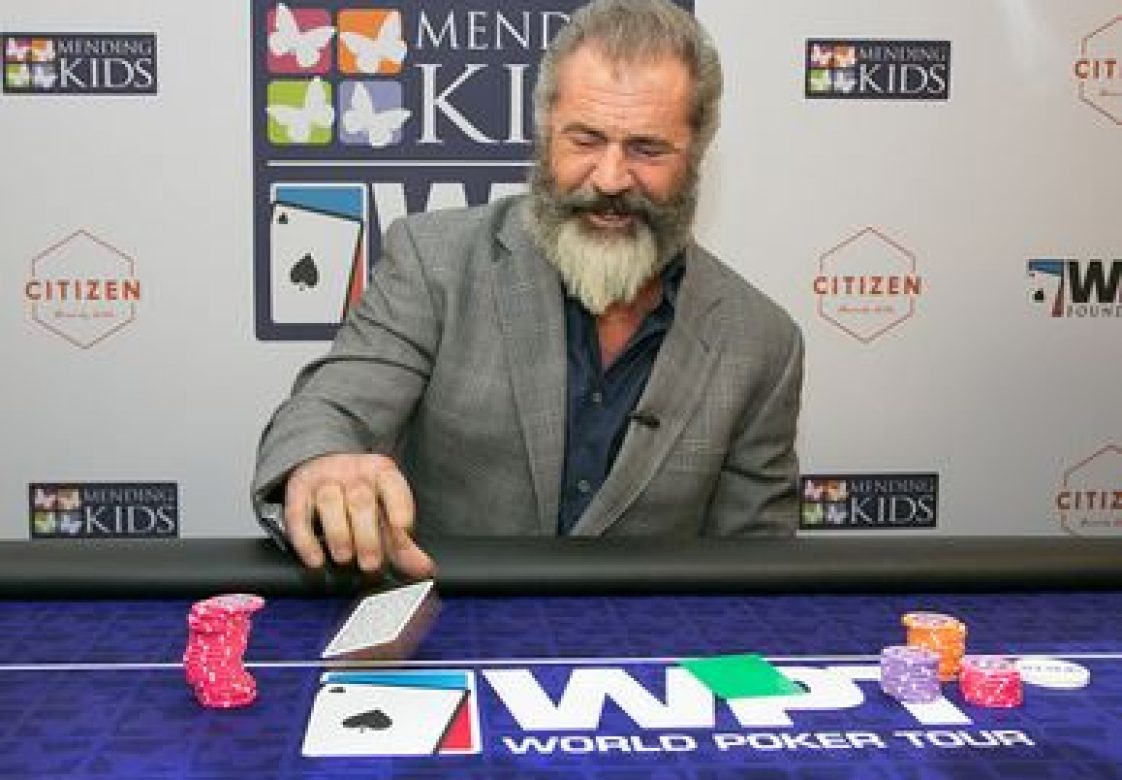 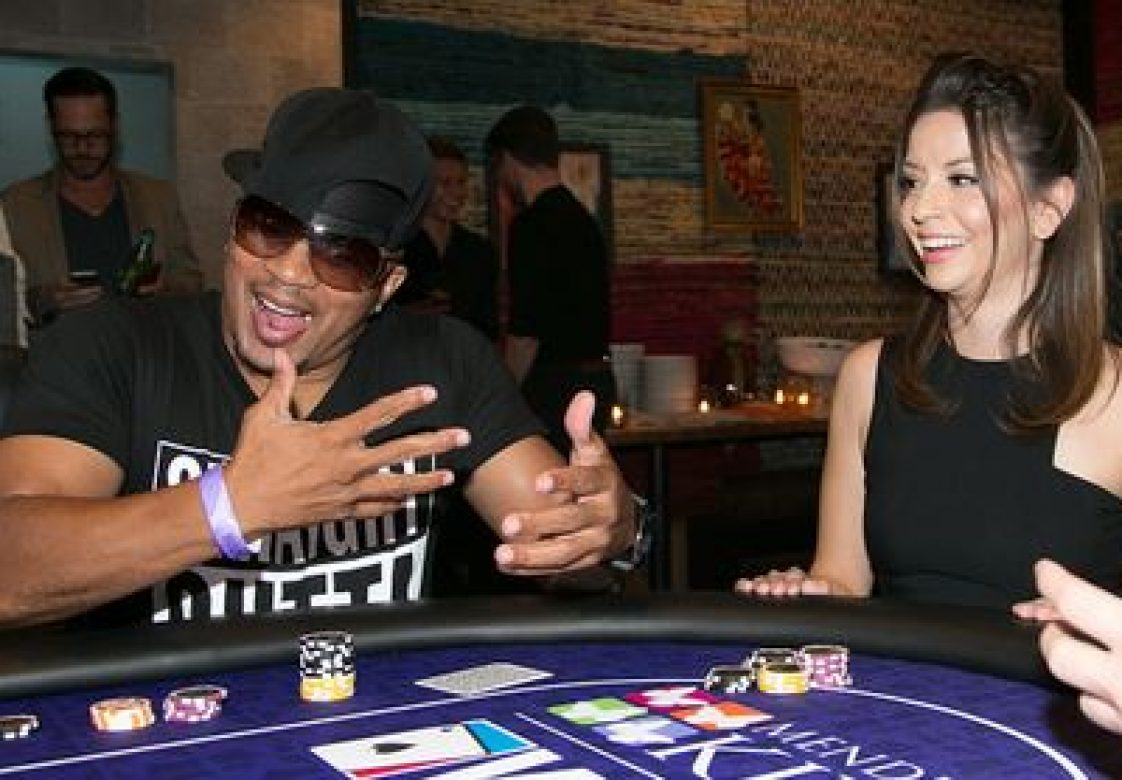 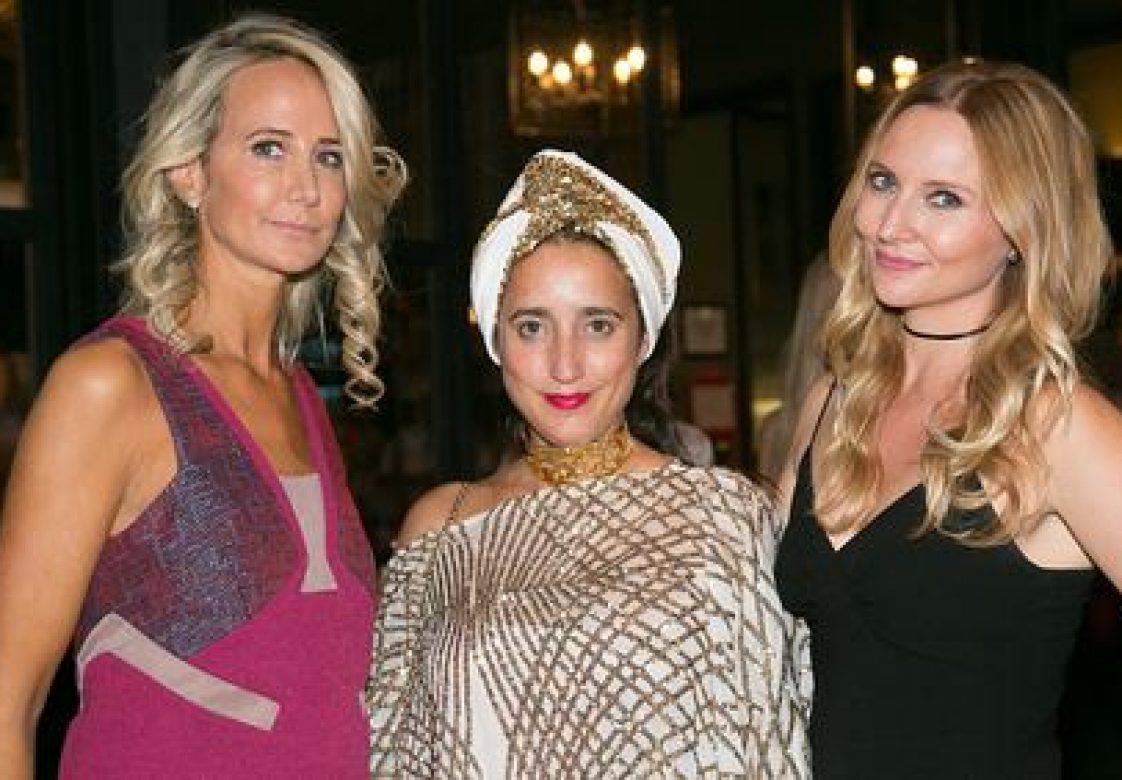 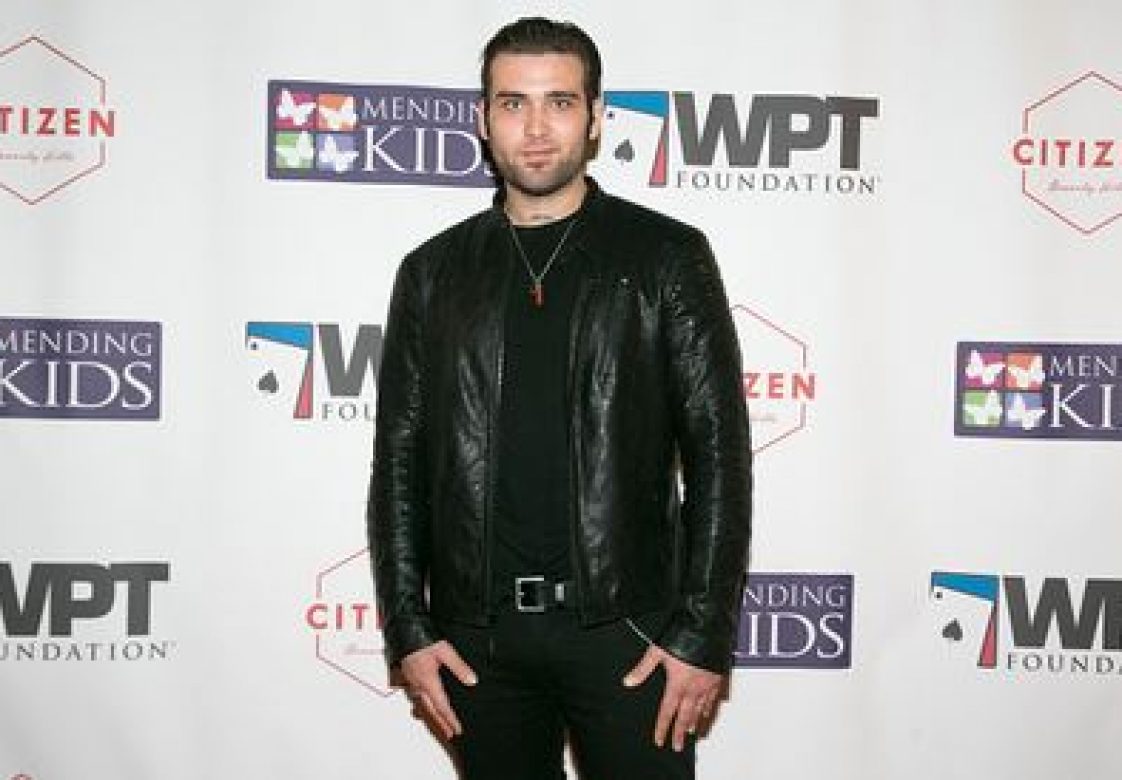 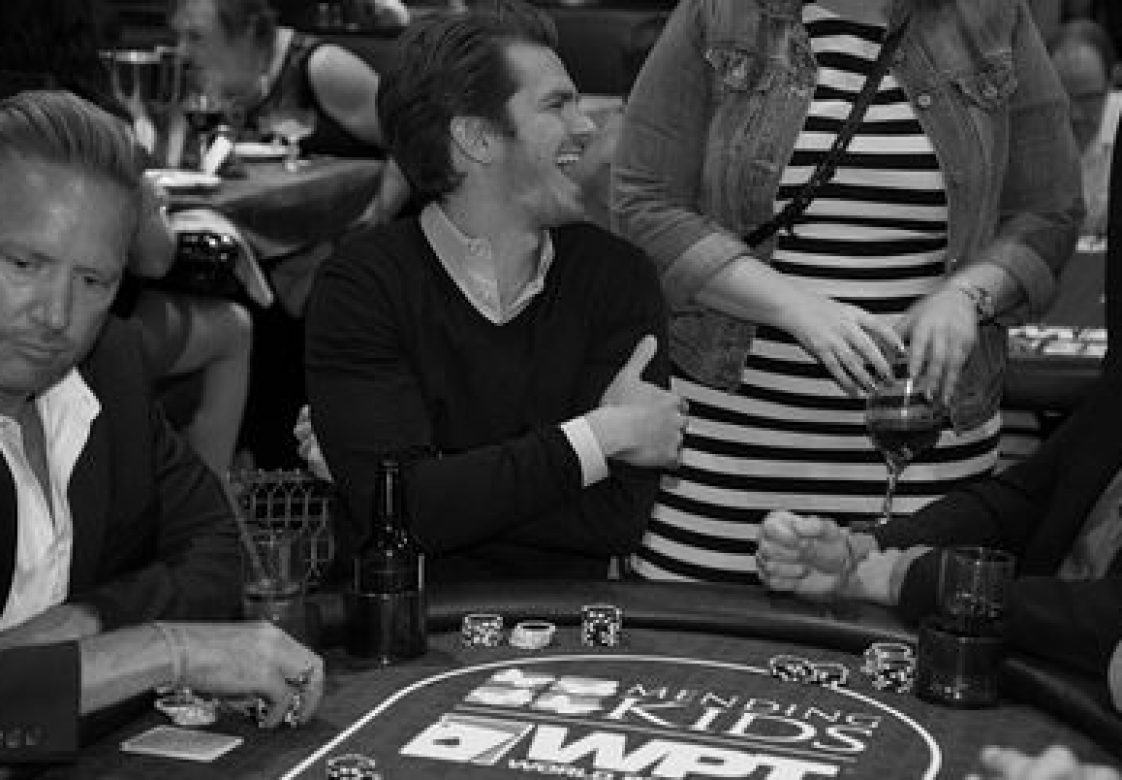 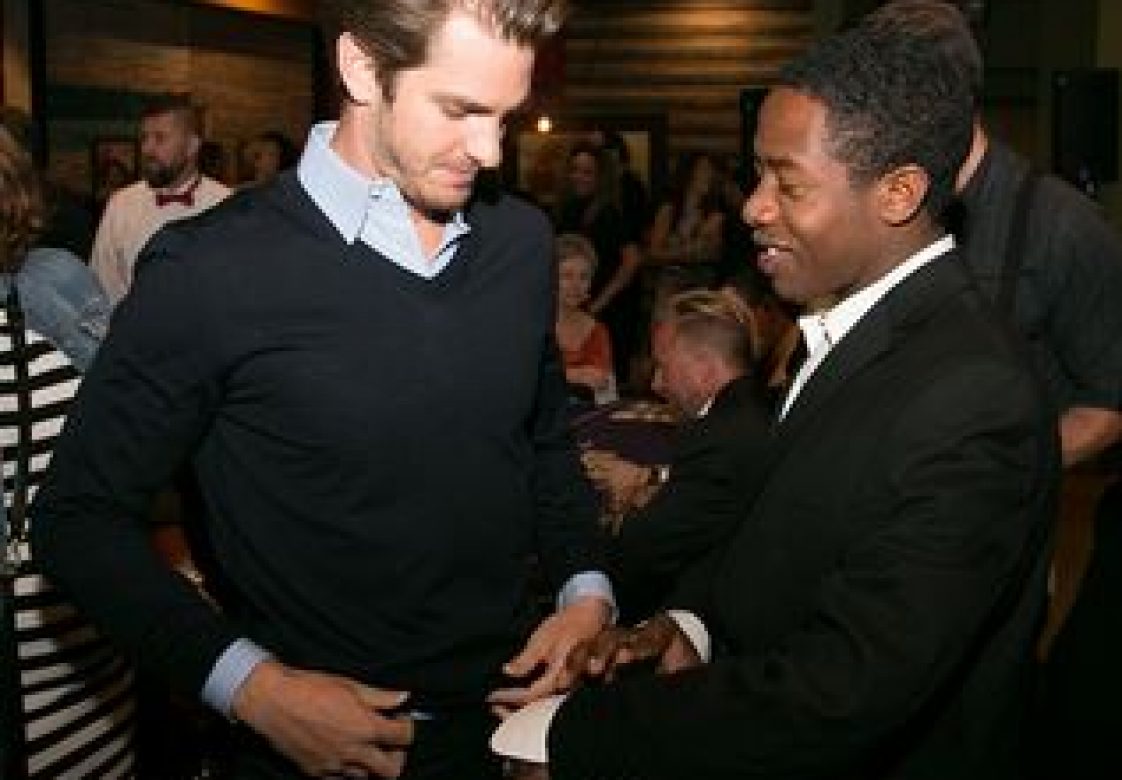 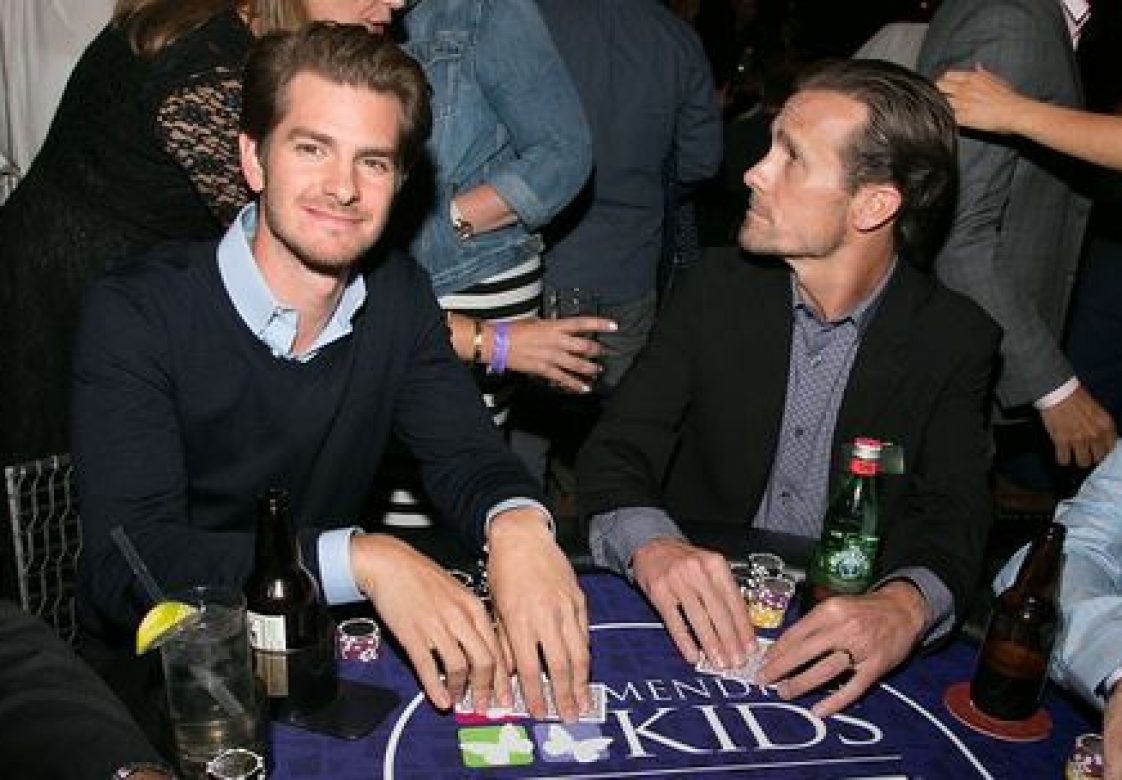 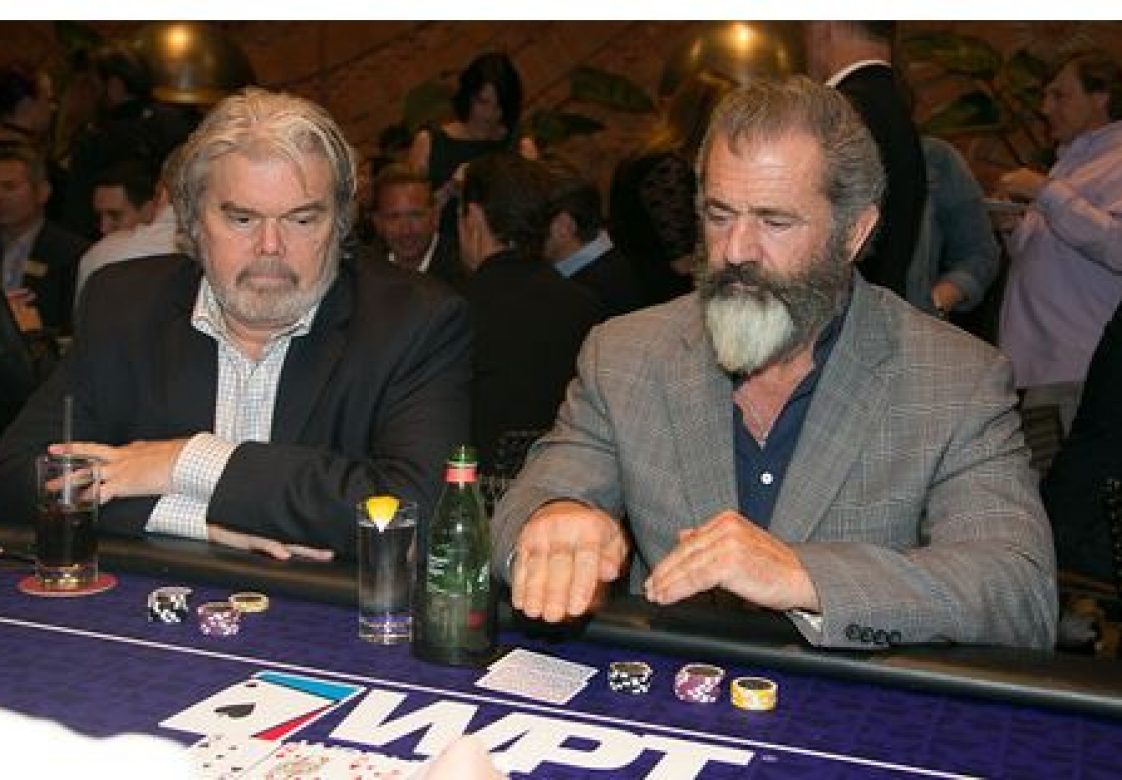 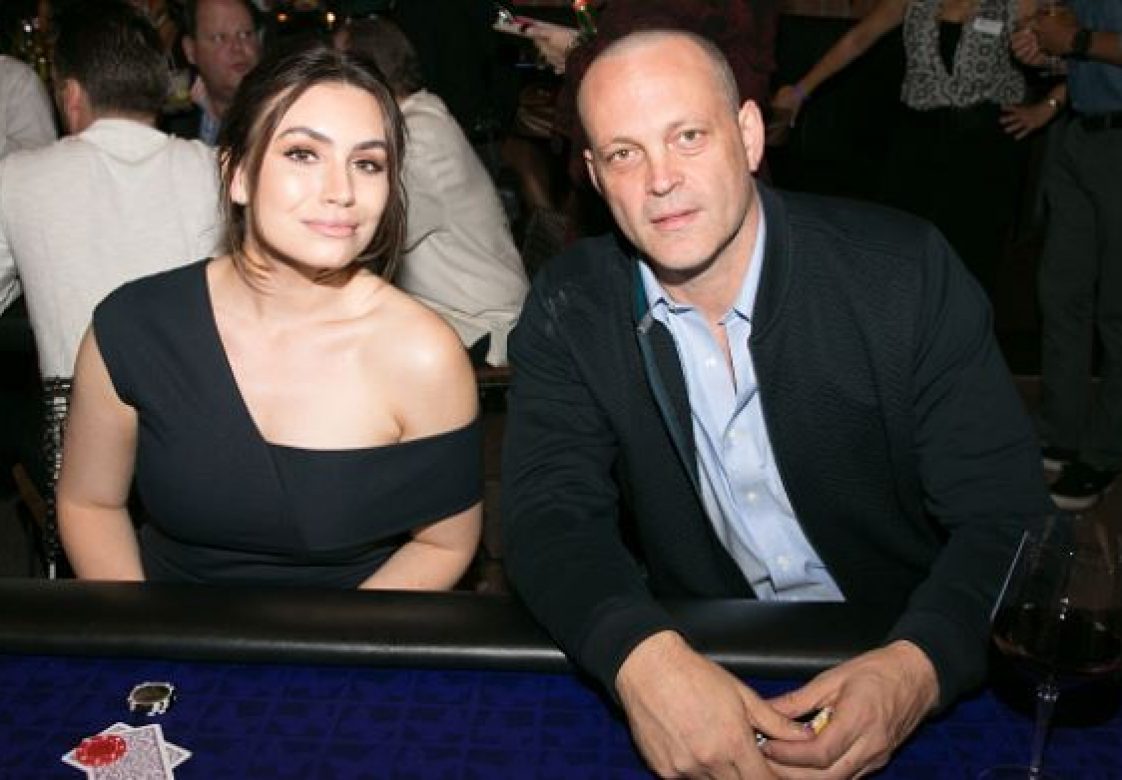 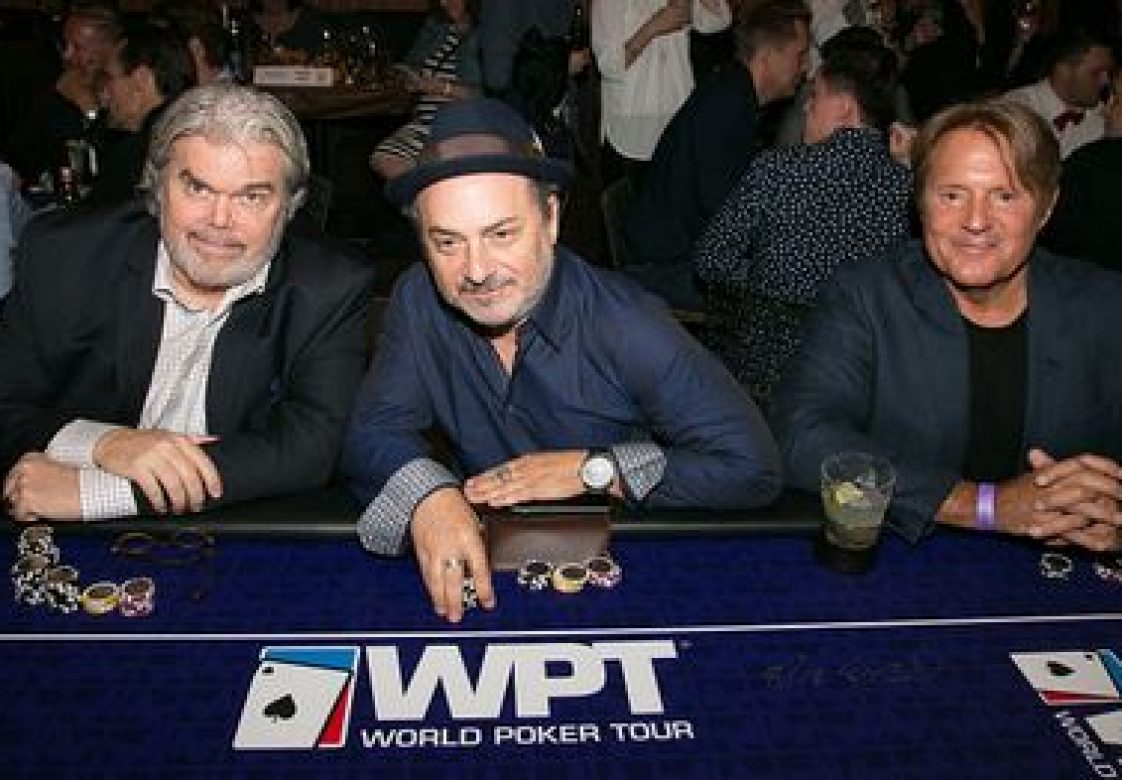 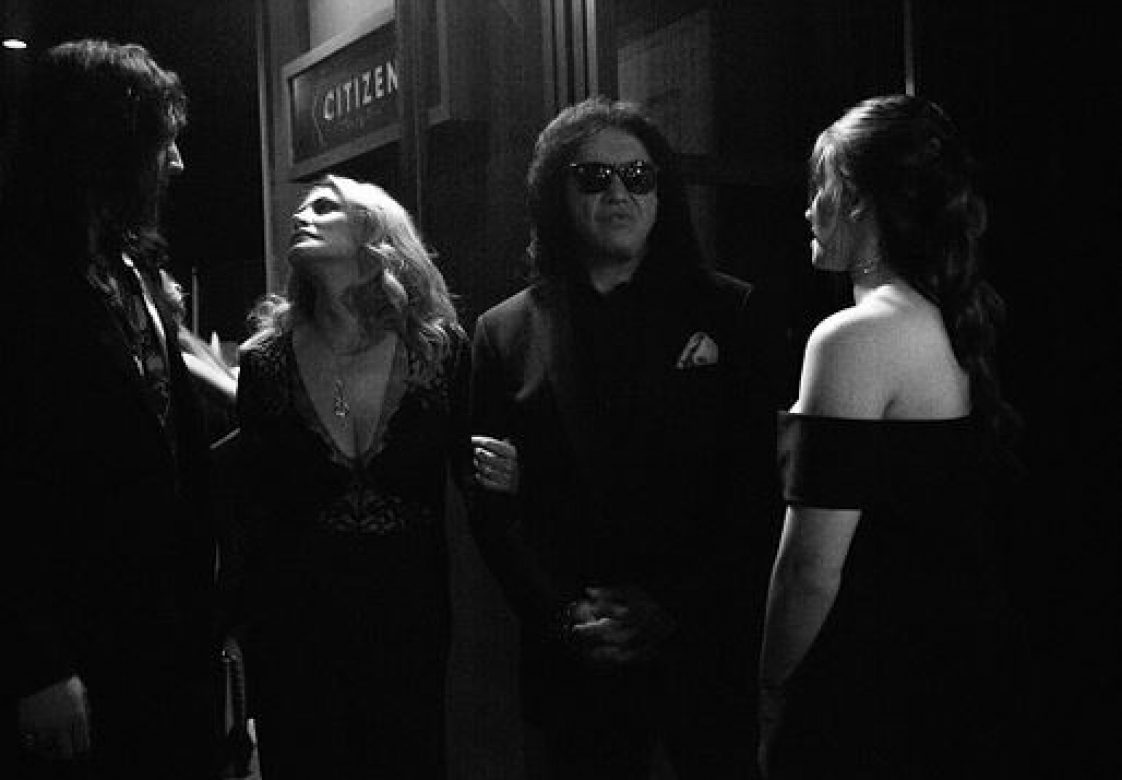 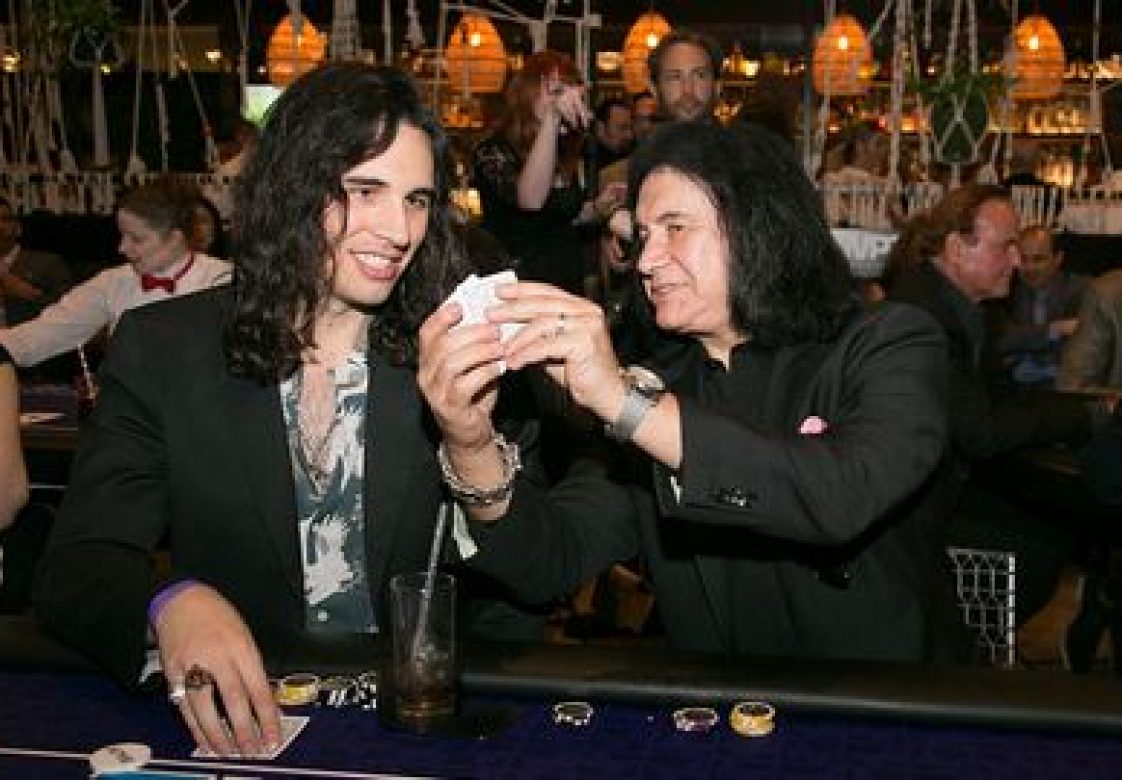 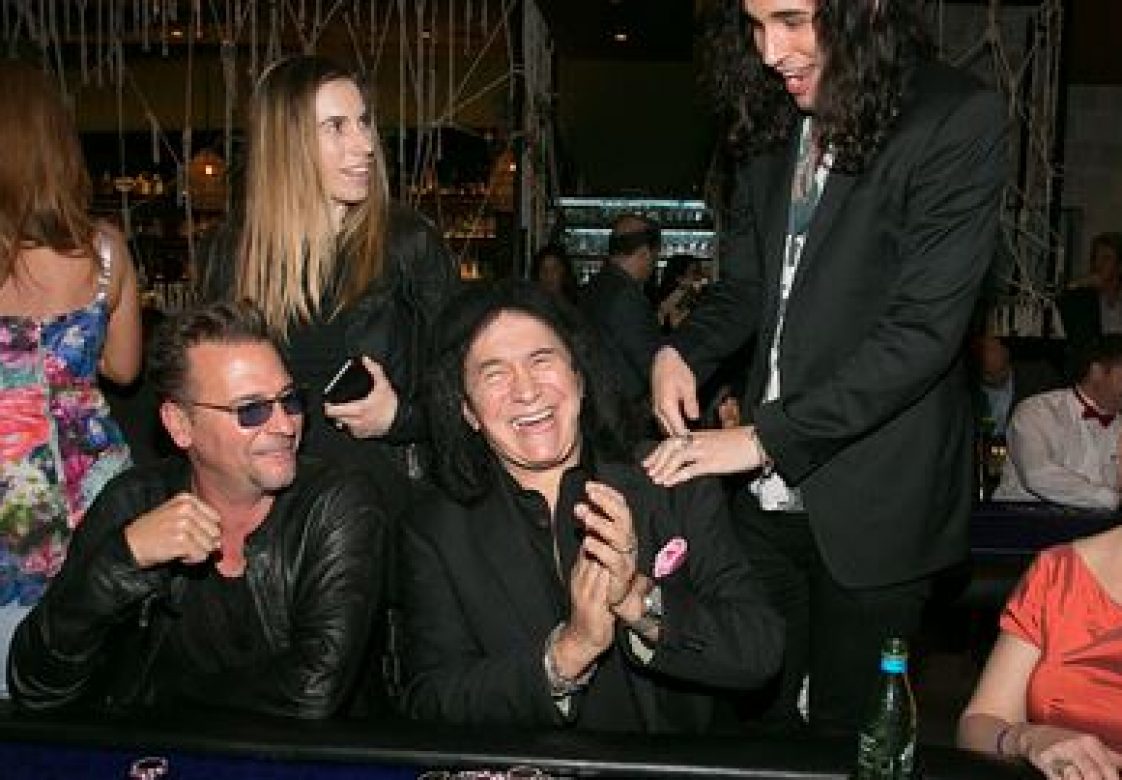 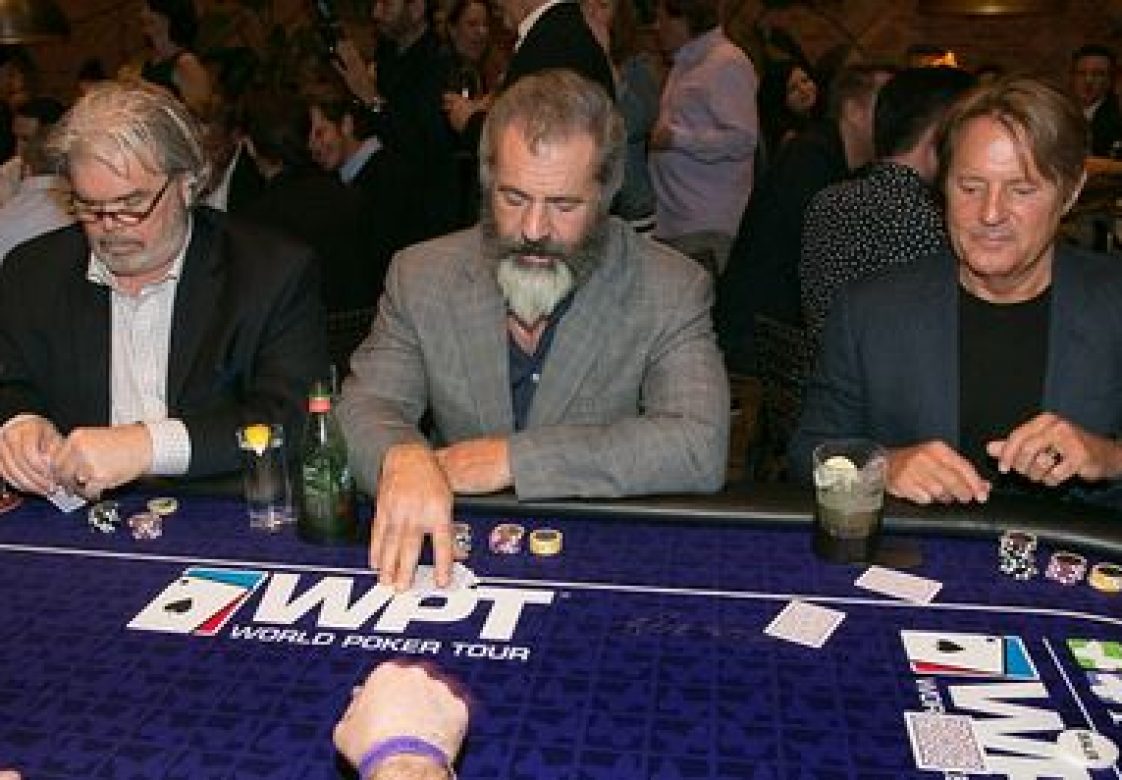 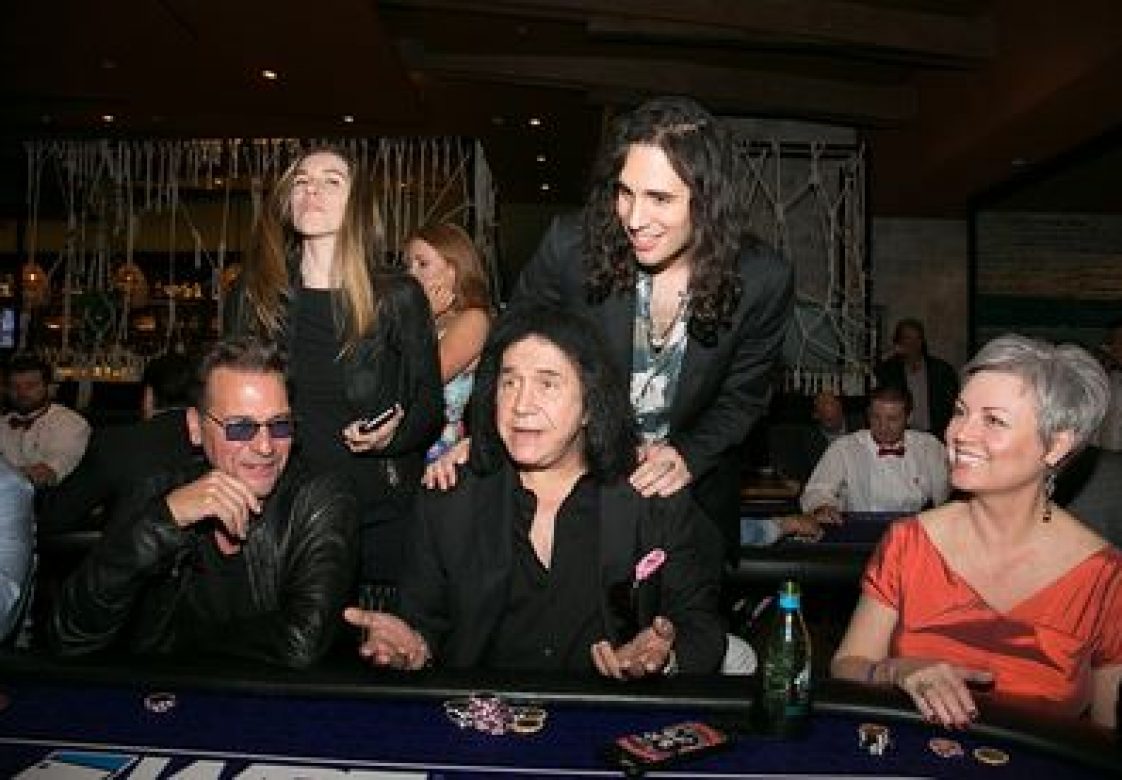 To date, WPT Foundation has helped raise more than $6 million to benefit global philanthropic organizations such as Mending Kids. 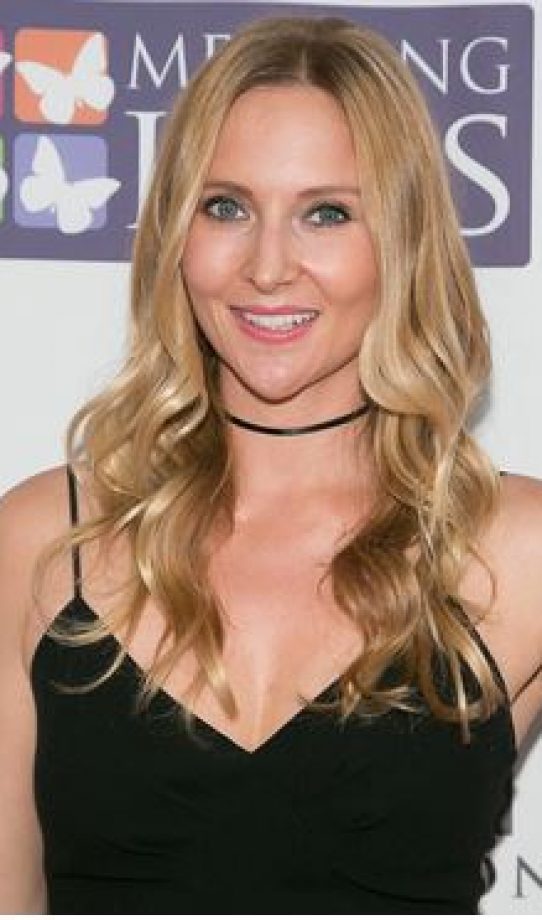 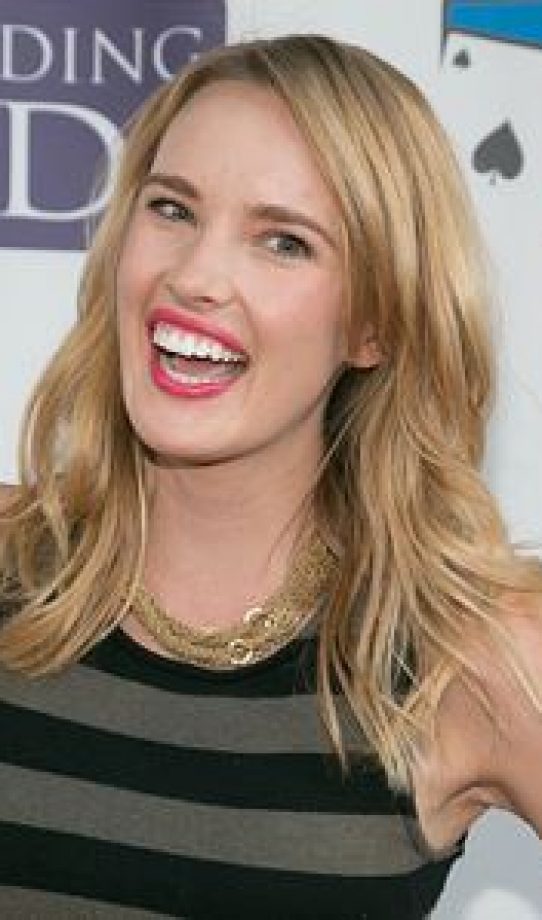 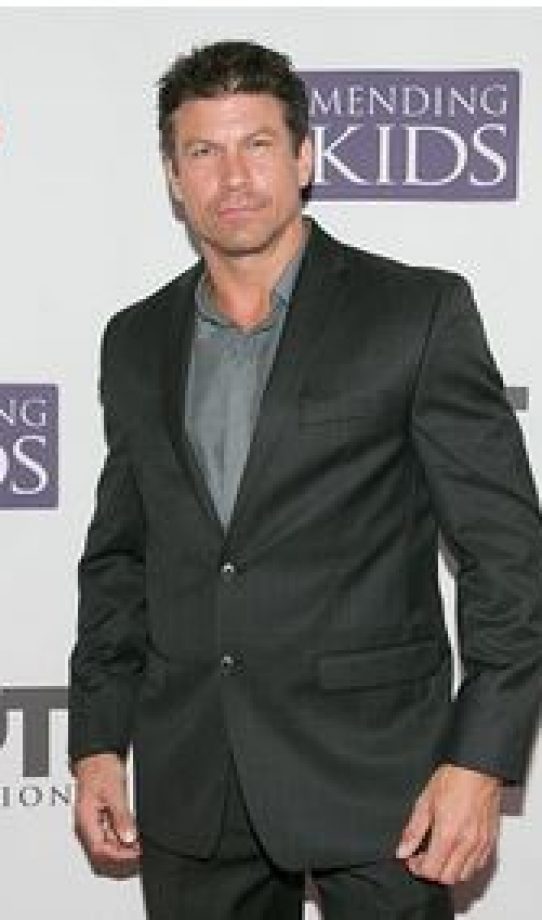 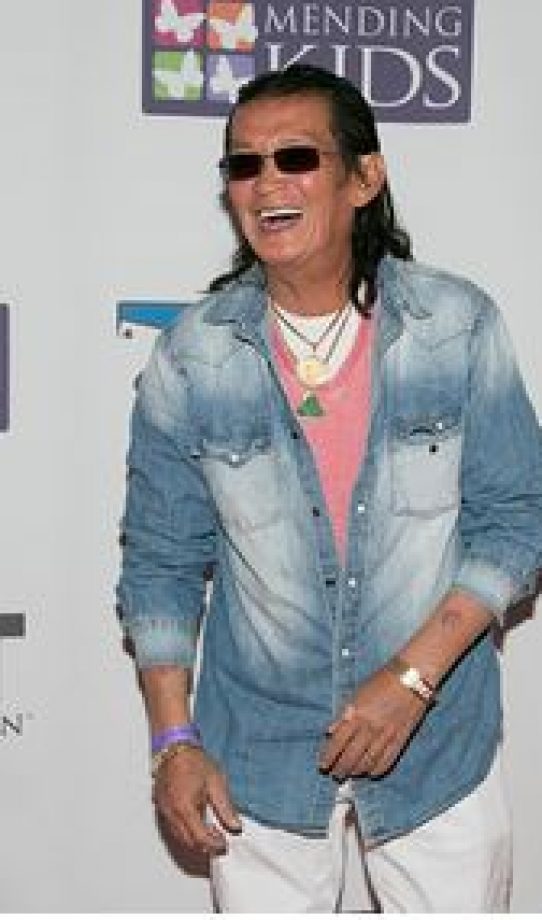 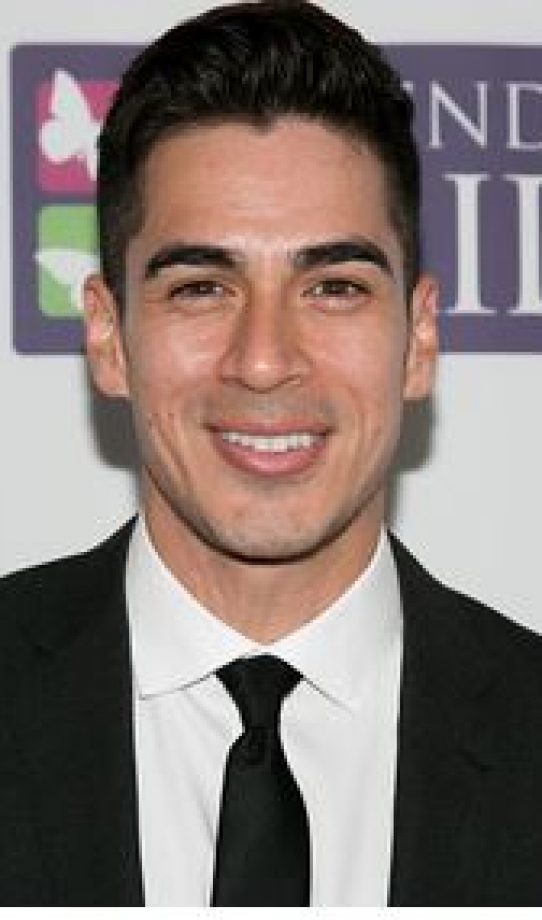 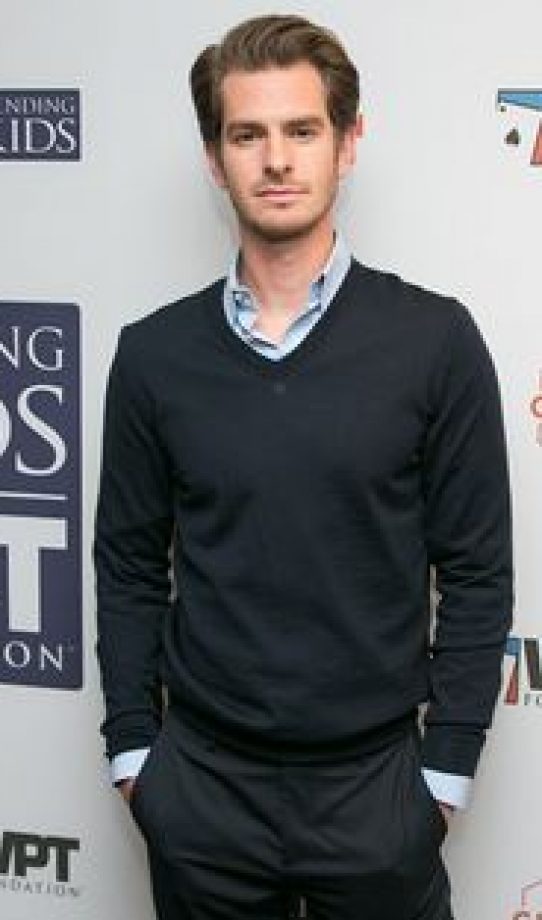 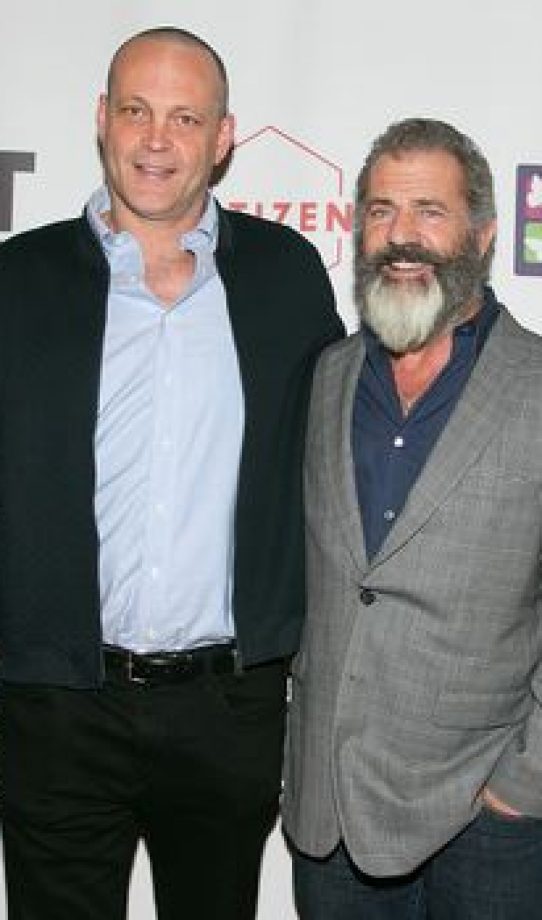 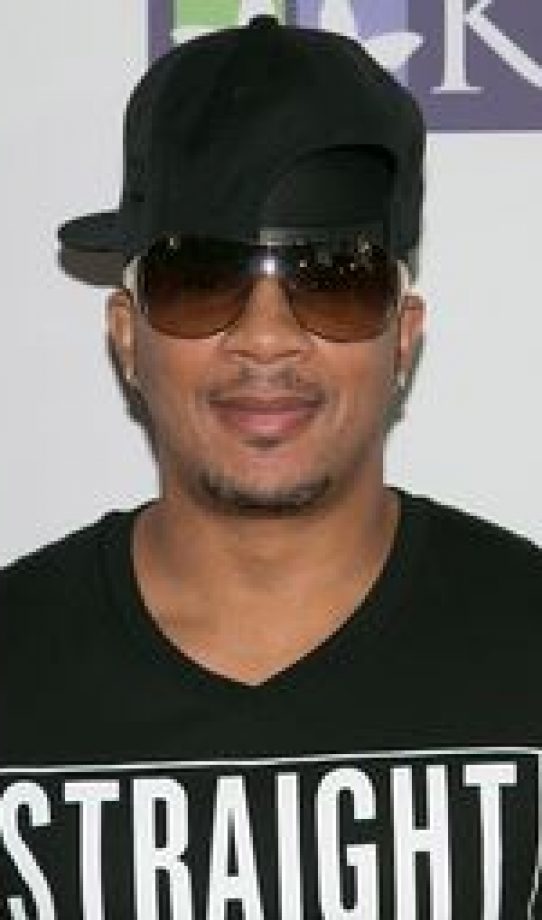 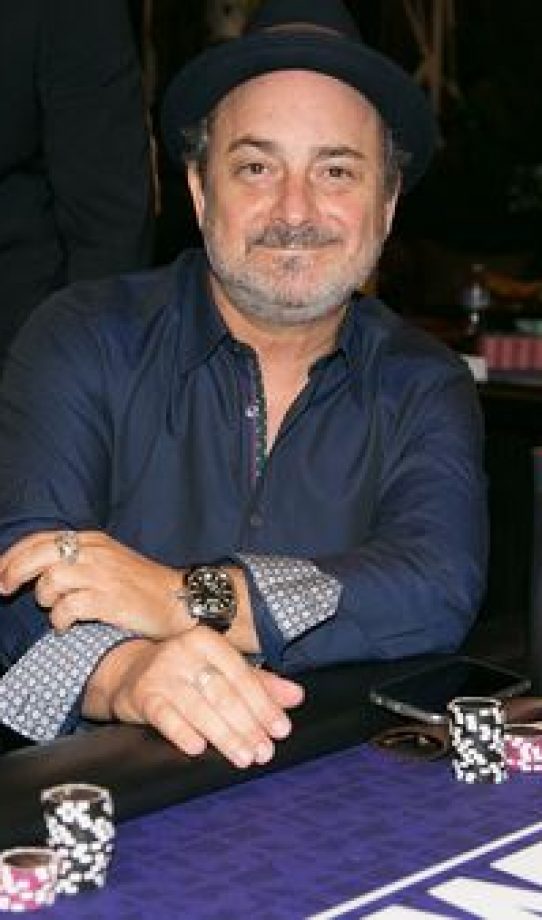 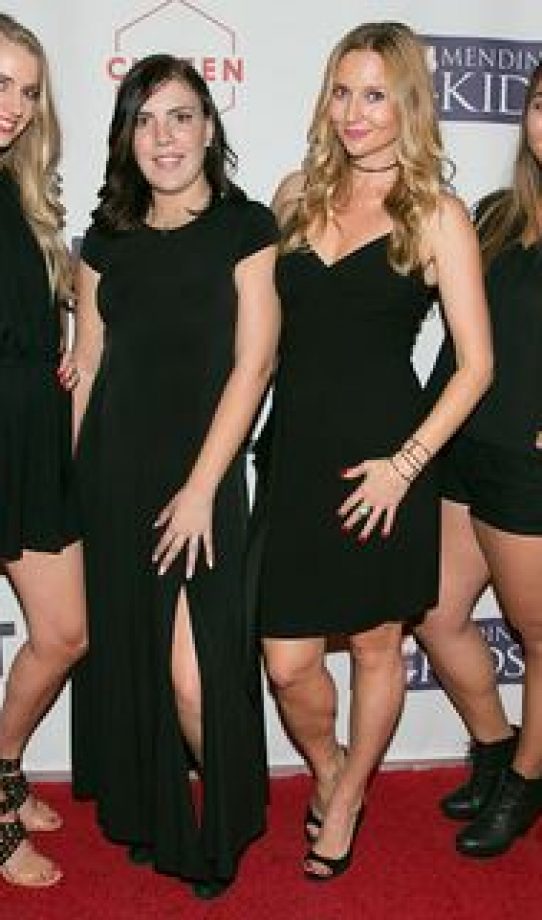 Mending Kids provides life-saving surgical care to children worldwide, including the United States. Over the years, thousands of children have received corrective, transformational surgeries that have given them a chance at longer, healthier, and happier lives. Most of the surgeries performed correct congenital heart defects, orthopedic abnormalities, severe scoliosis, and significant cranial facial deformities. Mending Kids’ work is accomplished in 63 countries, including the United States through four core programs: Overseas Surgical Missions, including the Sustainable Teaching Program; US Hometown Missions; Individual Surgical Care; and Training, Research, and Innovation.

World Poker Tour (WPT) is the premier name in internationally televised gaming and entertainment with brand presence in land-based tournaments, television, online, and mobile. Leading innovation in the sport of poker since 2002, WPT ignited the global poker boom with the creation of a unique television show based on a series of high-stakes poker tournaments. WPT has broadcast globally in more than 150 countries and territories, and is currently producing its 15th season, which airs on FOX Sports Regional Networks in the United States. Season XV of WPT is sponsored by ClubWPT.com, a unique online membership site that offers inside access to the WPT, as well as a sweepstakes-based poker club available in 35 states across the United States. ClubWPT.com also sponsors Season 3 of the WPT Alpha8 series of super-high roller poker tournaments which airs on FOX Sports 1 in the United States. WPT also participates in strategic brand license, partnership, and sponsorship opportunities. WPT Enterprises Inc. is a subsidiary of Ourgame International Holdings, Ltd. For more information, go to WPT.com.