Racine, Wisconsin Adult Album Alternative band Well-Known Strangers is back with a brand new single “Splinter” off of their upcoming album Aligned due out January 20, 2017. “Splinter,” is now being added to the rotation of several radio stations throughout the country. In addition, the band has released a handful of dates to finish out the year. 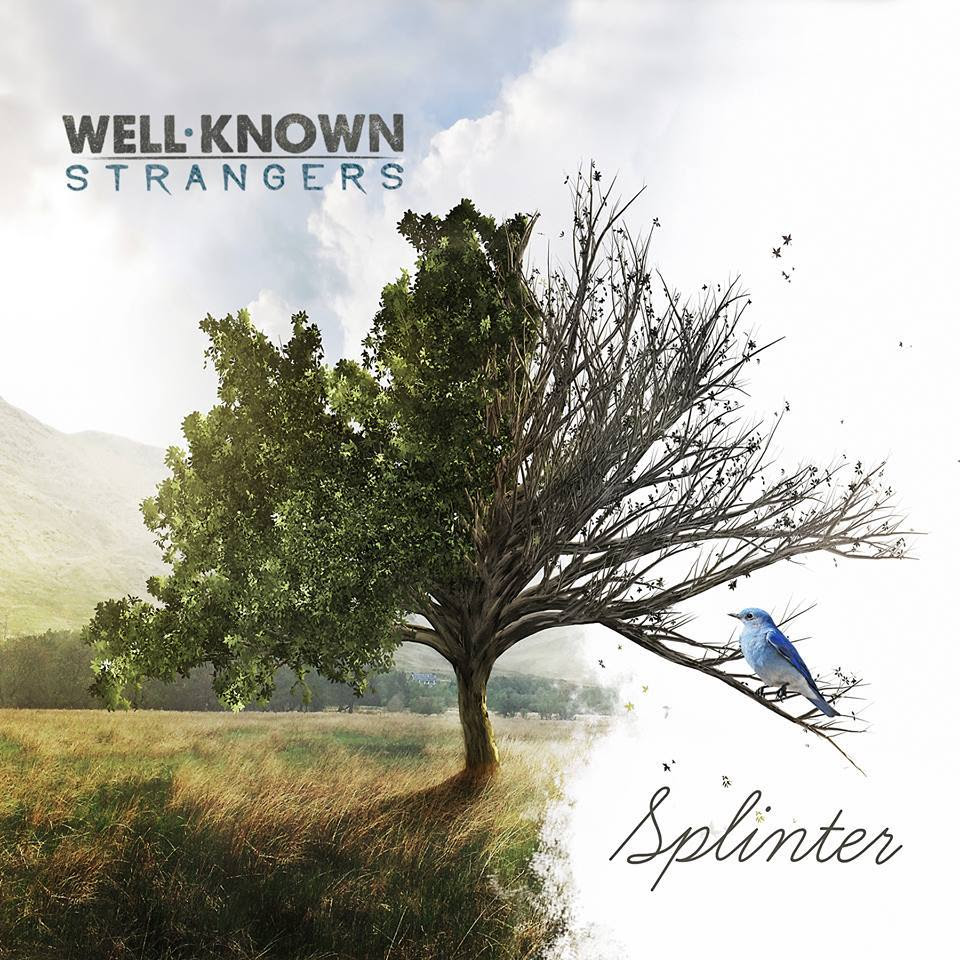 Well-Known Strangers have been entertaining Midwest audiences with their cello infused, alternative pop/rock, with-a-tinge-of-country, band sound. Together, the band members have an amazing mix of musical knowledge and education that provides a unique sound that is reminiscent of familiar music from the 90s while being expressively groundbreaking and melodically rich.

WKS released their debut EP Found in October 2015 to much acclaim and followed up with the launch of their single “Voices,” a haunting dive into the fight against Human Trafficking.

Ade and Adamek won “Songwriter of the Month” by Songwriter’s Universe in July 2015 for their work on Aligned. Prior to that, Ade won the Wisconsin area music industry’s “Female Vocalist of the Year” award in 2004.

Well-Known Strangers are passionate about giving back. They support cancer research, LGBTQ rights, Veterans, and the movement to stop human trafficking.

Well-Known Strangers music can be found on iTunes, Spotify, and Amazon and heard on Pandora and Apple Music.

“Splinter” and “Voices” can be found at the following locations as well as on their website: 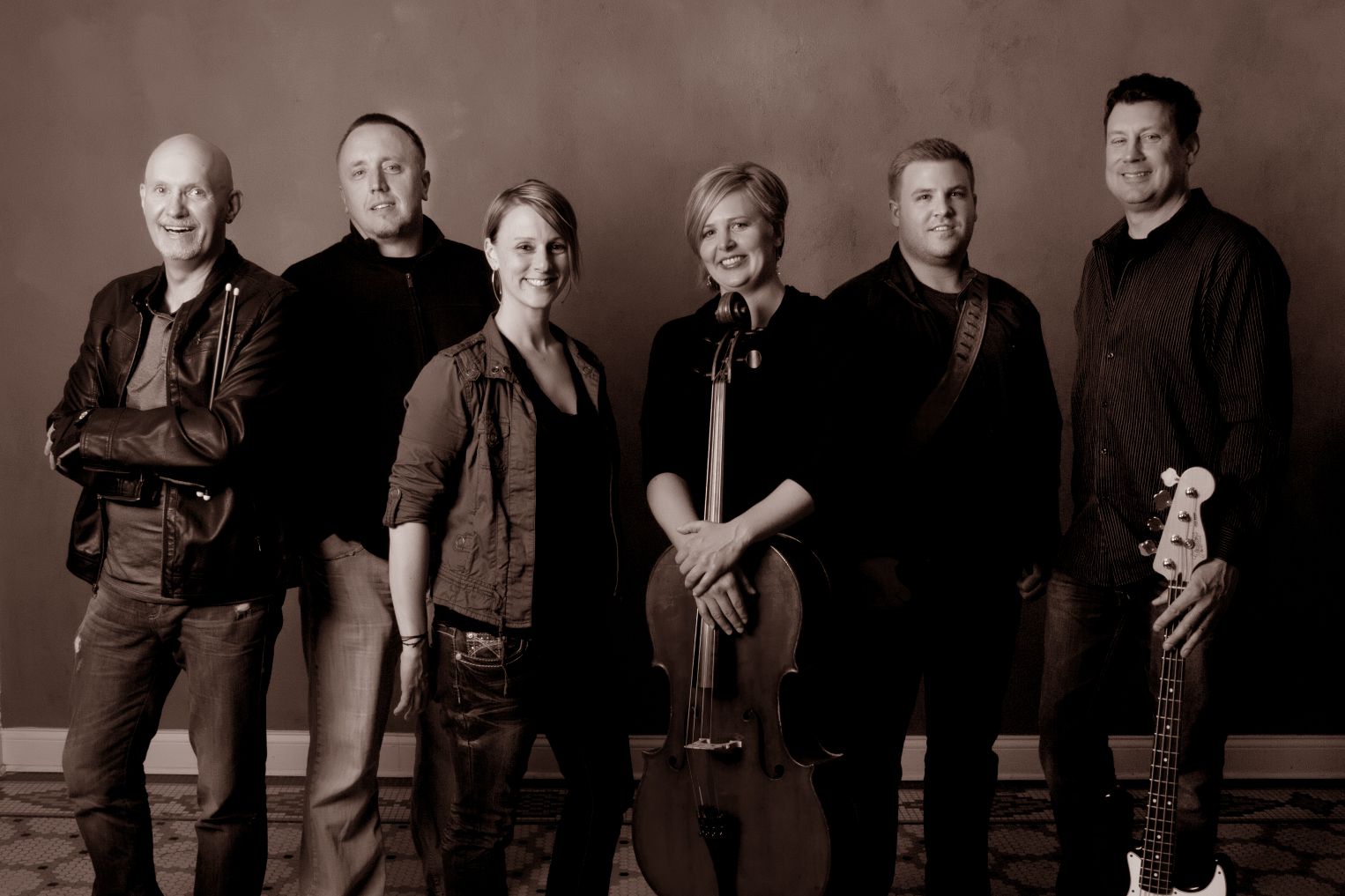 Well-Known Strangers grew out of a 15+ year friendship between Ade and Adamek. In fact, it was Ade, who in 2009, sang backup vocals on the song “Storm” that Adamek co-wrote for artist Mark Harrod. Then, after performing at a mutual friend’s wedding in May 2014, the two discussed the possibility of a music collaboration and began seeking out talent. In February 2015, Well-Known Strangers were born. Their name comes from the idea that they were all individually “well-known” in the local music scene when they got together, but on a personal level some of them were “strangers” to one another. While Ade and Adamek do most of the songwriting, it’s the band’s creative spark and sonic diversity that are the driving force behind their sound.

Ade’s rich lyrical gifts are essential and her vocal delivery is simply unmatched in contemporary pop/rock music. A proud member of the LGBTQ community, Ade is passionate about cancer research, after losing her mother to Hodgkin’s disease when she was just 9 years old.

Adamek plays rhythm guitar and is experienced in formal piano instruction. He spent over a decade playing drums and bass guitar in several bands throughout the southeast Wisconsin area. A Gulf War veteran, Adamek fulfilled eight years of active service in the US Navy and was honorably discharged and holds numerous military awards, including 2 Navy Commendation medals.

Jerome is classically trained with a Master’s degree in Cello Performance. She plays the accordion, cello, trumpet, piano and guitar and is actively the orchestral and chamber music musician who plays with regional symphonies including Festival City, Racine, Kenosha, Oshkosh and The Wisconsin Philharmonic.

Koth, also classing trained with and highly educated, holding two Master’s Degrees. Theodore has been playing lead guitar for several local bands as well as for musical gigs on the East Coast.

Gower plays a wide variety of percussion, is a DW loyalist, endorsed by Soultone Cymbals, and has been very successful in establishing his percussive reputation with several regional projects. Through these studies he has a great knowledge of the history and composition of music.

Kulas is an all-around excellent guitarist whose diverse abilities allow him to focus his skills on bass.

The Revival brings you: The Road Rage To Revival Tour Featuring Dead Horse Trauma with The Alpha Complex