Southern California based Valor & Vengeance will be releasing their debut single and the Adrienne Beacco directed music video for “Sinking Further” on July 4, 2017 via all digital platforms. Their debut EP Angels and Kings will be released independently in Fall 2017. 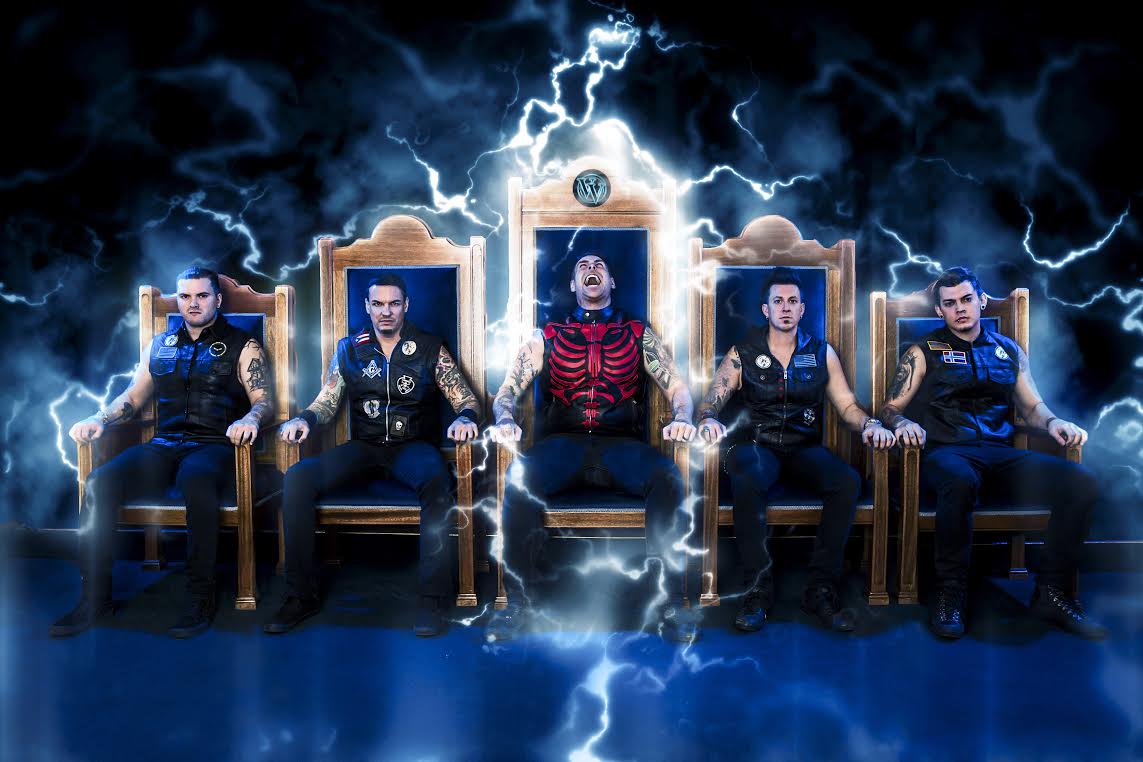 The music video will also be airing on MTV Australia, MTV Canada and MTV UK, Music Choice, FUSE TV, all VOD and retail outlets as well as digital music outlets.

Valor & Vengeance was formed in Huntington Beach, CA in September 2009 by bassist Paul Perry, bringing new media culture designed for the next millennium. Fusing vocal melodies and words of inspiration that every individual of all ages can relate to such as “Sinking Further” and “Ghost Town” finding its way onto active rock stations in Shawn Sixx SIXX STRINGS on WZLX 100.7 Boston’s Classic Rock and the Bone 107.7 San Francisco, as well as various internet radio stations.

The band has an upcoming live date, as well as overseas dates in the fall and a North American tour in Spring 2018: