THE FANTASTICKS at the Pasadena Playhouse 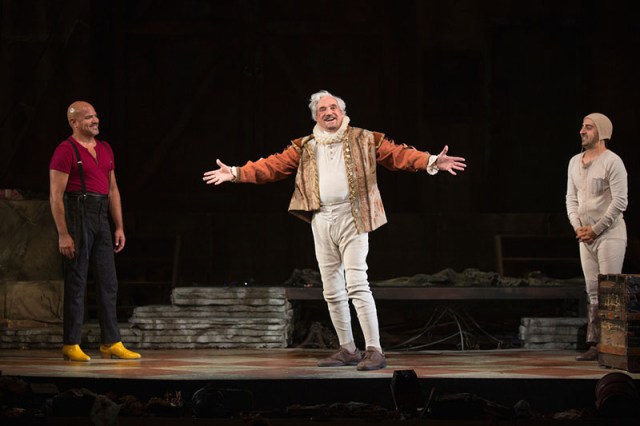 (The Cabrillo Music Theatre’s The Little Mermaid); Ashley Park as Luisa (Broadway’s The King and I); contemporary dance artist Alyse Rockett as The Mute, Amir Talai as Mortimer (What to Expect When You’re Expecting); Gedde Watanabe as Hucklebee (Broadway’s Pacific Overtures, John Hughes’ Sixteen Candles); and Hal Linden as Henry, whose extensive credits include ABC’s Barney Miller, and a Best Actor Tony Award for his portrayal of Mayer Rothschild in the Broadway musical The Rothschilds. 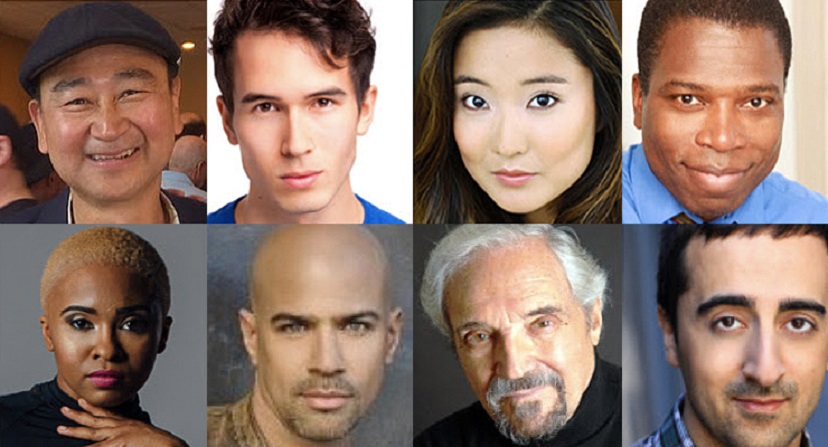 THE FANTASTICKS opened on May 3, 1960, and played off-Broadway for 17,162 performances before closing on January 13, 2002, making it the longest running musical in history. Winner of a Tony Honor for Excellence in Theatre, THE FANTASTICKS is a lyrical and romantic musical that tells an allegorical love story about a boy, a girl, two fathers and a wall. This beloved musical has been seen in over 67 countries and performed in locations ranging from The Peking Opera to The White House.

Calendar Listing for THE FANTASTICKS

FOR THE RECORD RETURNS TO LOS ANGELES!