On September 1st, the International Pain Foundation launched their new music video, “Hope is True” at a red carpet event in downtown Los Angeles.  The event was attended by celebrities and patients who have dealt with chronic pain, as well as health practitioners who treat clients.  The music video was featured as a vehicle to spread the word about the iIPain Foundation and the importance it plays within the general public.

iPain’s states their mission statement as: “ to educate and support the chronic pain community around the world. iPain provides community based services that address needs of chronic pain patients with conditions such as RSD/CRPS, post cancer pain, fibromyalgia, diabetic neuropathy, lyme, lupus, arachnoiditis and many many more.” 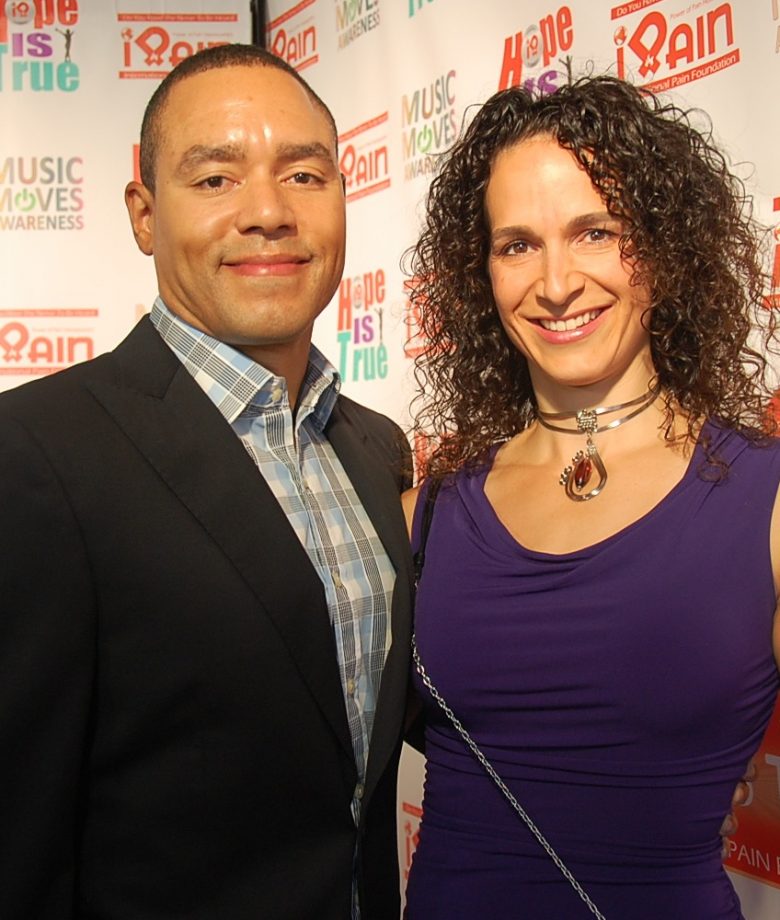 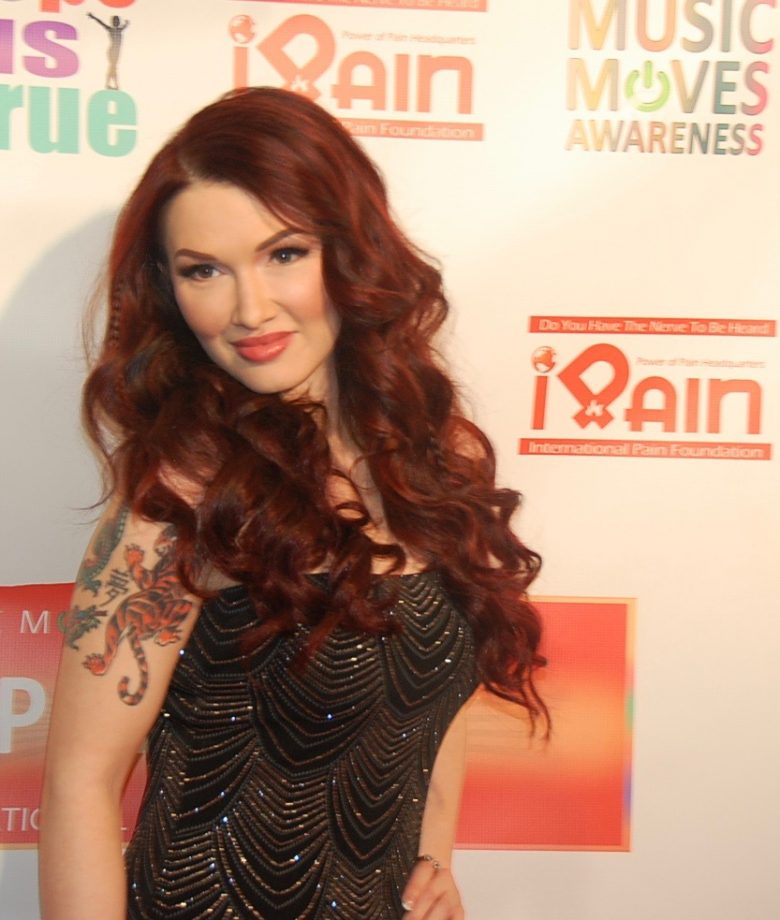 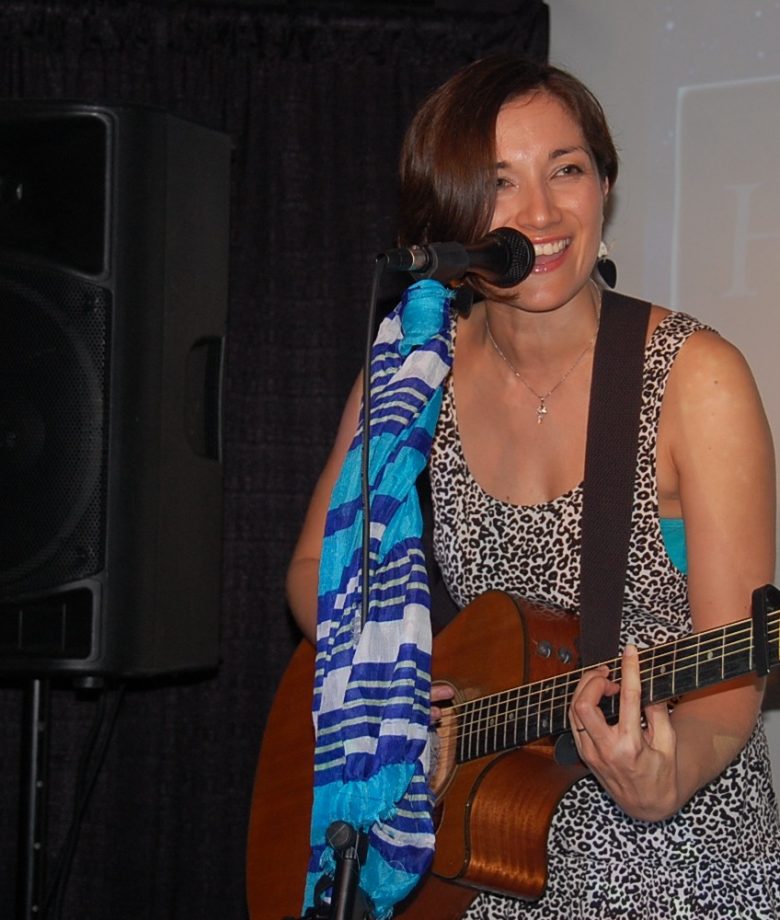 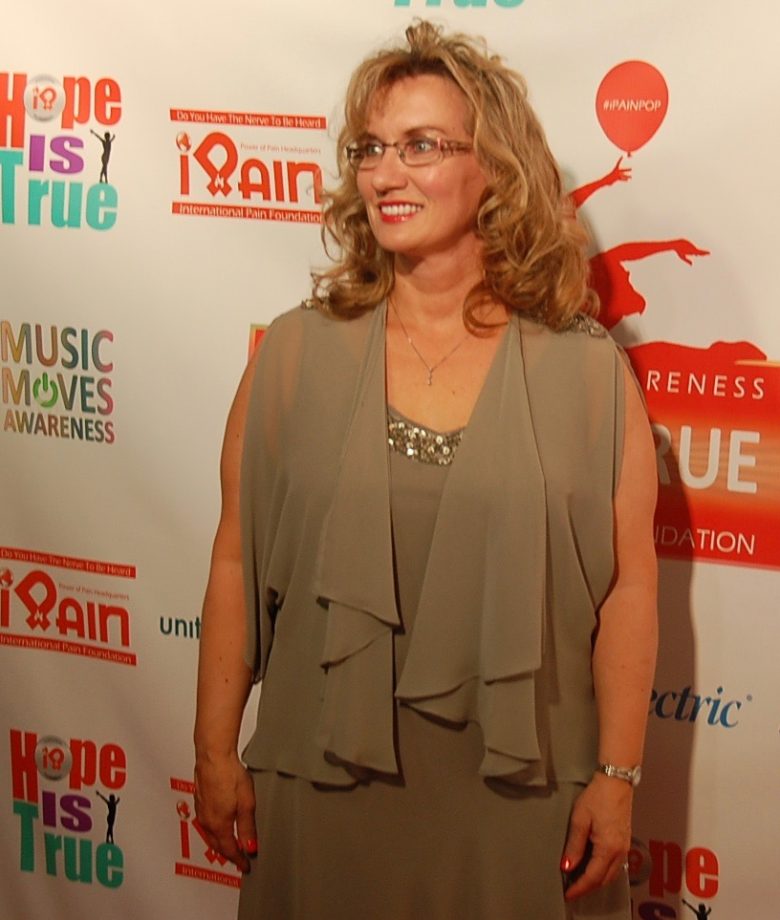 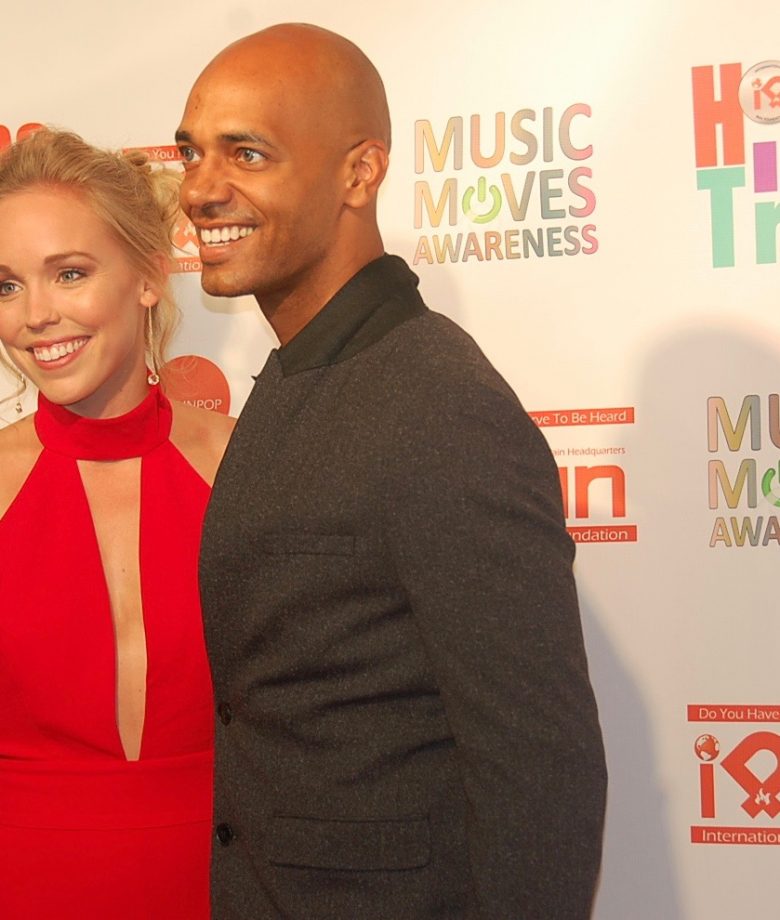 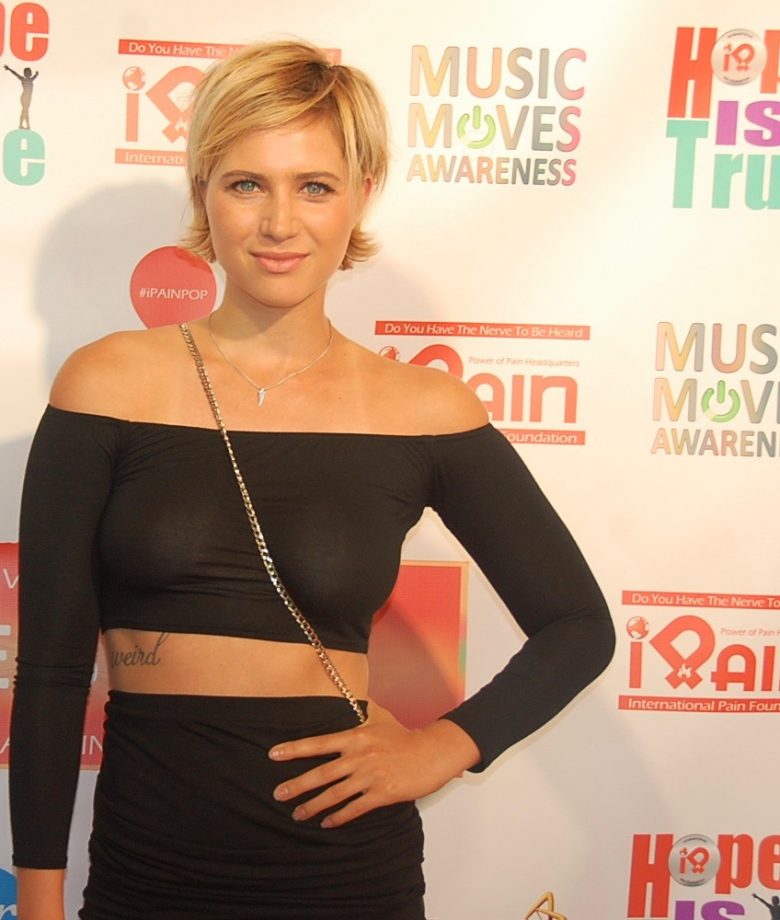 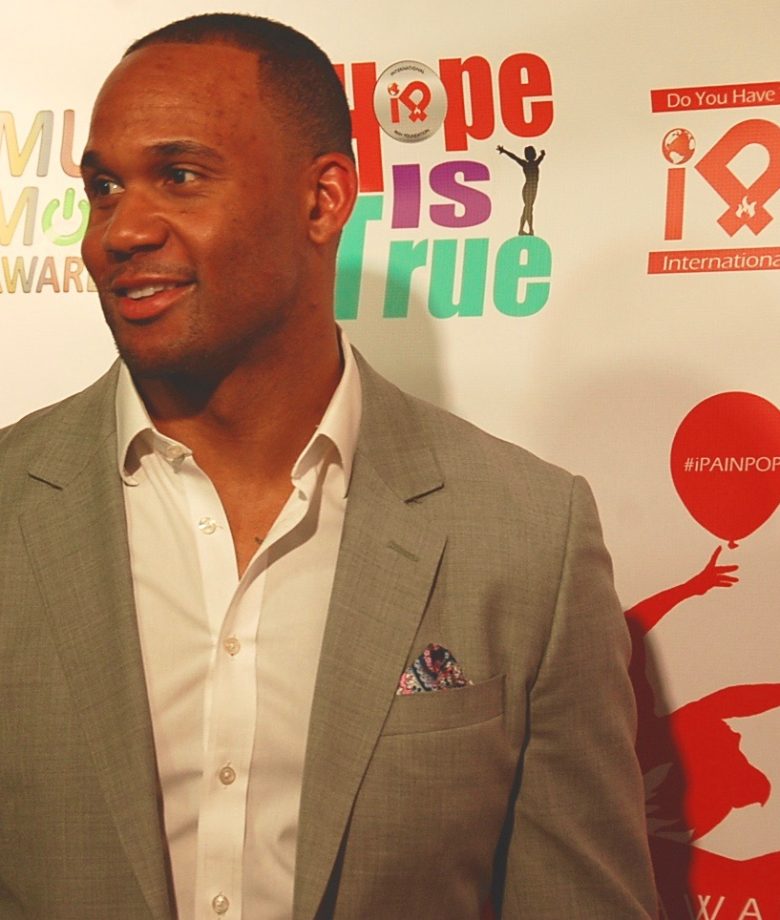 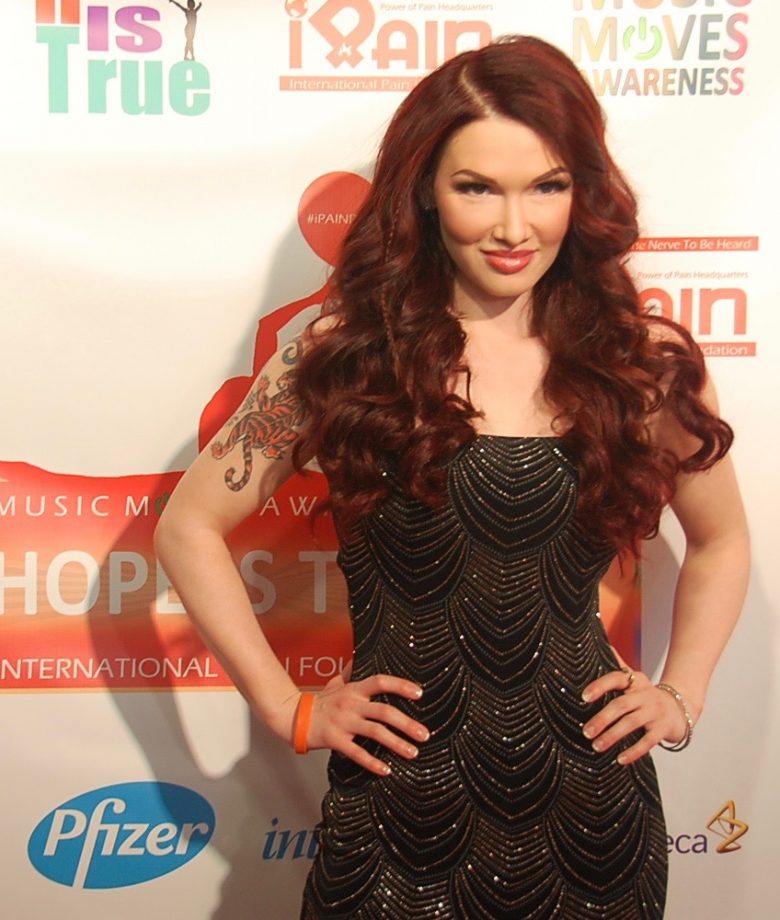 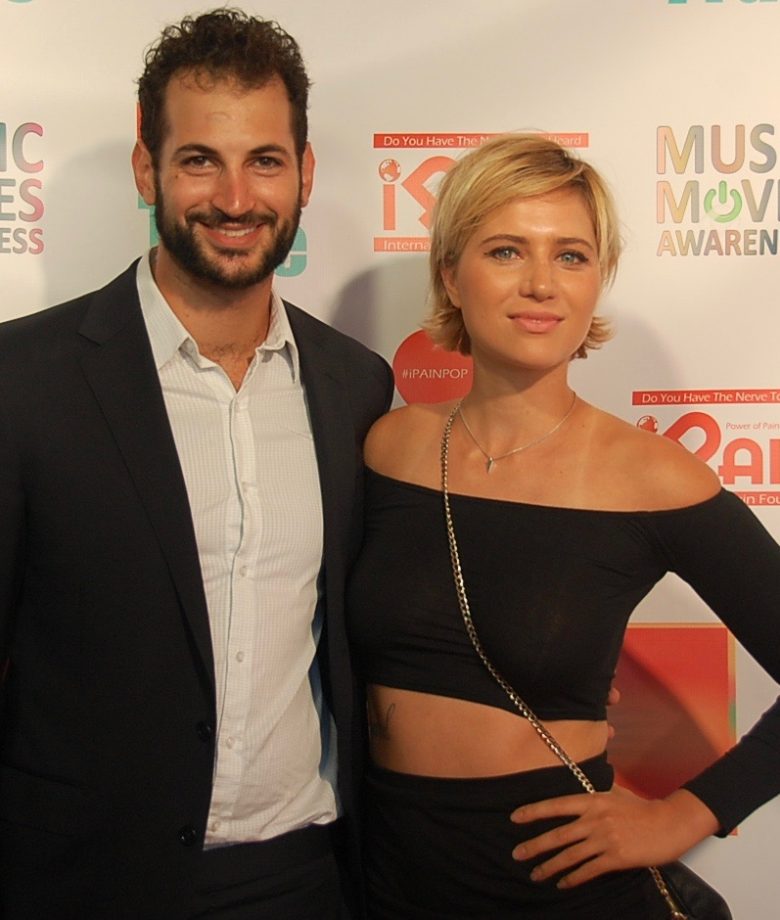 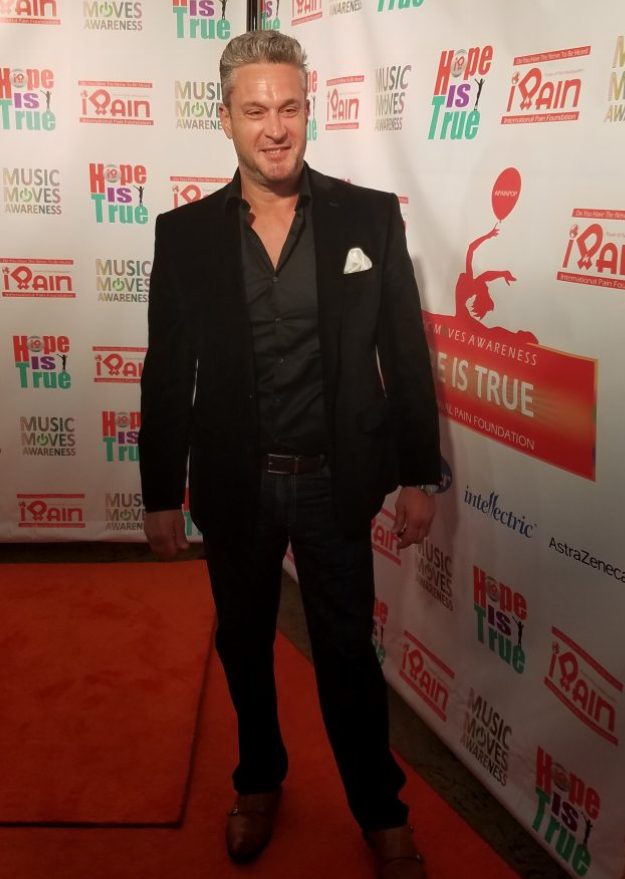 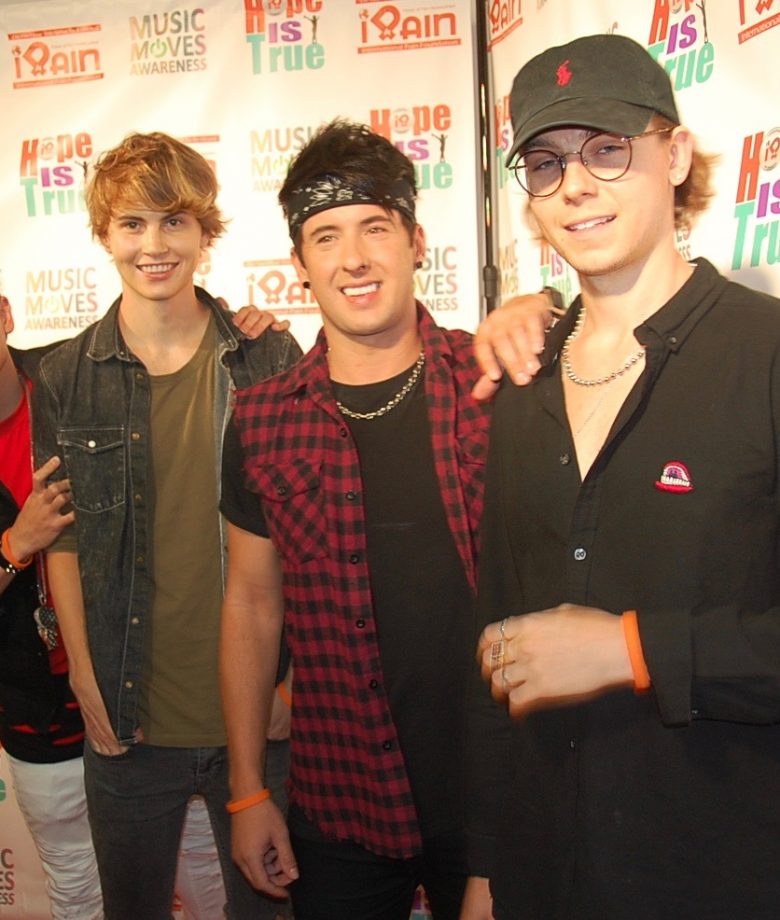 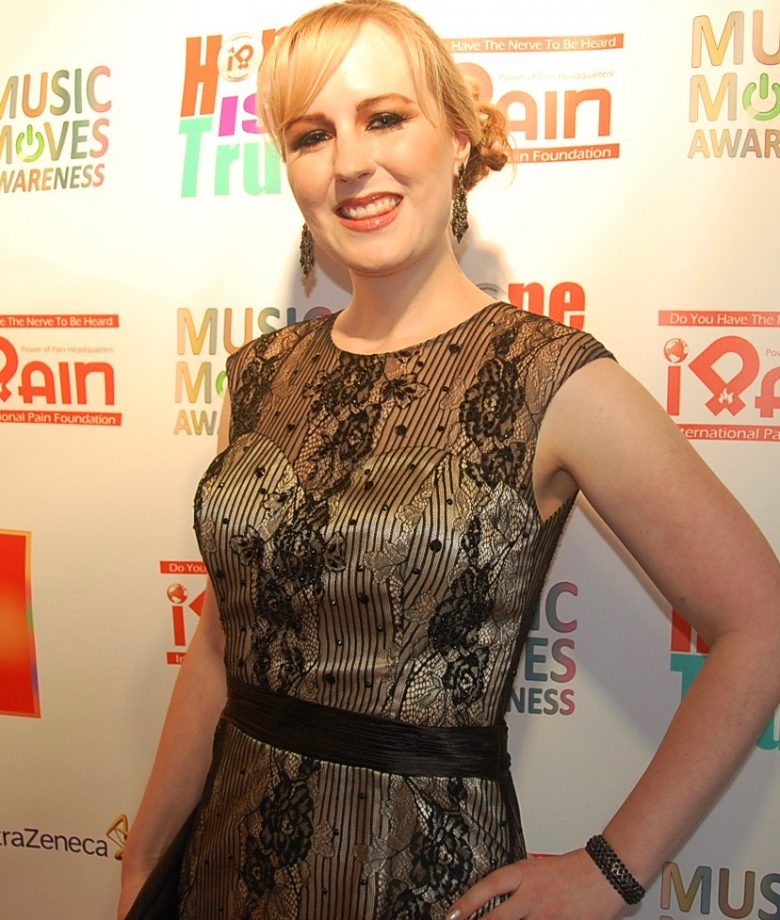 The Hollywood 360: You produced and directed the music video.  Talk about your experience.

Emileigh Barrett: I was a woman of many hats on this project.

The Hollywood 360: What was your vision for the project?

Emileigh Barrett: When iPain called me, they gave me the leniency to come up with an idea that aided their music awareness.  There were so many nights thinking what is the best idea for this.  How can we do a video that captivates the attention of the whole world and has a viral potential.  To explore the idea of pain is universal…it doesn’t just happen, here or here.  It happens globally.  So here’s how the idea hatched.  I fell asleep one night and I had this vision of silhouettes – Instead of just seeing a face, an actual person, I saw silhouettes.  I wanted a human approach to it…so anyone could watch it and see themselves.  The way to do that would be to see a silhouette of a person.  My fantastical idea or beautiful nightmare was you see the characters struggling, fighting, then eventually winning.  I wanted to show that full arc of life.  Because everyone does that no matter what.  It’s back pain, it’s chronic pain, it’s a car accident, everybody who sees the video should have their own interpretation of their own life.  I wanted everybody to relate it to themselves.

The Hollywood 360: How was the music composed to inspire?

Emileigh Barrett: I have many resources and friends…some who happen to be Grammy winners. I called them up and asked for favors, because I had done favors for them.  iPain wanted a hit song, so I pulled some strings and found some people I know who create great music and they became attached to the project because of what is was.  It wasn’t a money thing or a dollar sign, it was because of the project itself and what Barbie and Ken were trying to achieve for iPain.  We gave the musicians some key words and they created the song and made it something better than what we anticipated.

The Hollywood 360: How many musicians were involved?

Emileigh Barrett: I approached the producer who knew the audio engineer for it, who I know works within a group who that does all the lyrics itself…and you see them on Netflix. MTV and in your car.  They happen to be friends.   Just a simple call, and it created this big thing.

What was the experience on set?  How did it all come together?

Emileigh Barrett: It’s been a long process of dreaming, fighting, compromising, making big decisions to get it to where you going to see it tonight.  The 3 1;2 minutes doesn’t reflect all of this.  You’ve no idea how many sleepless nights I had.  I was able to see a vision and idea fully executed, and that is the most beautiful thing.  To be able to help Barbie and Ken to do that is the best gift.

The Hollywood 360: Where will we find the music video?

Emileigh Barrett: We are wanting the music to go on your favorite radio station.  YouTube.  Vimeo.  Just search “Hope is True” which is the name of the song.

The Hollywood 360: Tell us a bit about your background.

Emileigh Barrett: I’m from New Hampshire and did my undergrad abroad.  But I have learned and became very seasoned and experienced by trying, failing, winning, and really dipping my feet into so many different areas. I have learned what I love.  I love film, art, painting. I love to coordinate corporate things and be the boss.  I love to learn.  I always have different shoes on and I will forever have different shoes on, and if you ever think you’re going to know me, that’s where you’re wrong.  That’s why Whoisemileigh is the name of my production company.

“I could never tell you what’s going to happen next, I don’t know that.”-Emileigh Barrett

However, what did happen next was the video was shown, “Hope is True” and the lovely silhouette dancers brought the universal message that we all struggle with some kind of pain.  The music and lyrics delivered an uplifting and inspirational spirit of promise.

“HOPE IS TRUE” video officially launched on September 1, 2016, for purchase on iTunes and other music outlets worldwide. The music video will be available to watch on iPain’s YouTube channel.

THE FANTASTICKS at the Pasadena Playhouse