Last night (December 21, 2016), a special edition and holiday celebration of Soundcheck Live! at Lucky Strike Live in Hollywood was held to benefit Toys for Tots and started off with high energy as the fans rallied up in line to get raffle tickets to win one-of-a-kind signed merch, limited edition gear from elite members in the music industry such as Gene Simmons and Gilby Clarke.

The night started strong with a lineup of all-star talent and killer tunes with Guest Curators Barry Pointer & Ace Von Johnson with the debut of Pointer’s new original project, “The Anatomy.” The night continued with a presentation from 3 Marines who took the time to participate to the resident band’s rousing renditions of hit songs and Todd Morse of The Anatomy ending the night on stage. The primary goal of Toys for Tots is to deliver, through a new toy at Christmas, a message of hope to less fortunate youngsters that will assist them in becoming responsible, productive, patriotic citizens. Toys for Tots wants to help less fortunate children experience the joy of Christmas. They to play an active role in the development of one of our nation’s most valuable resources – our children. 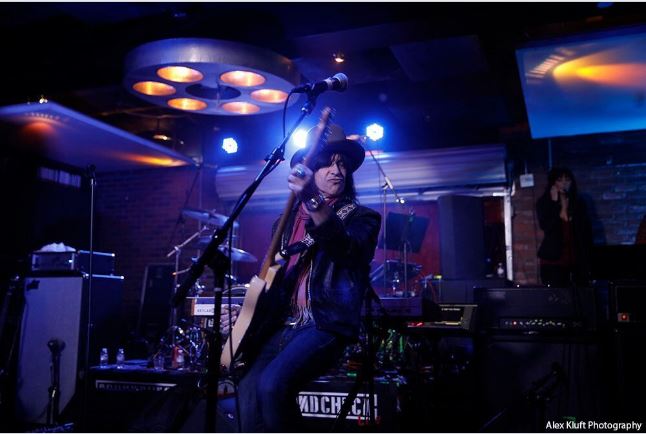 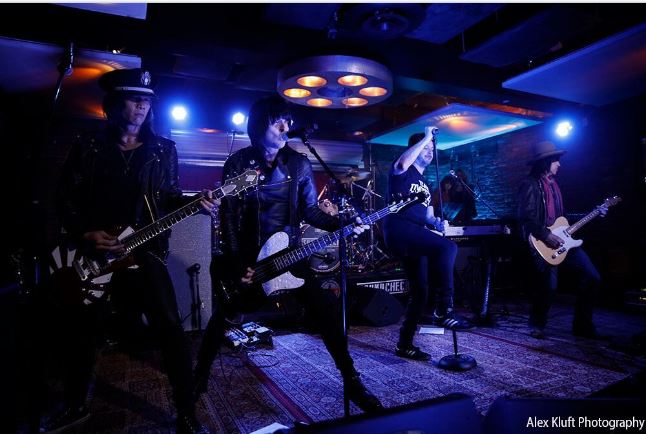 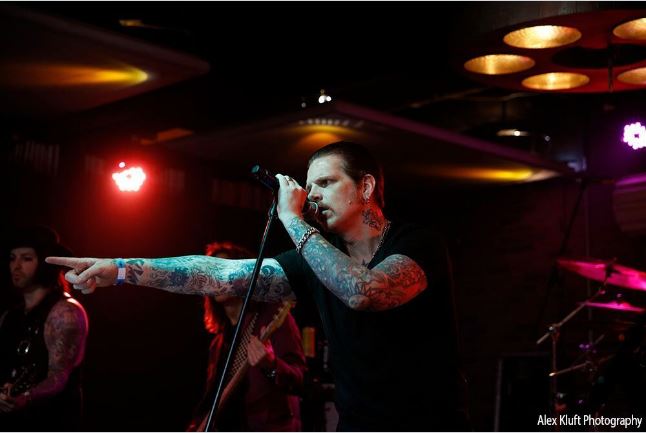 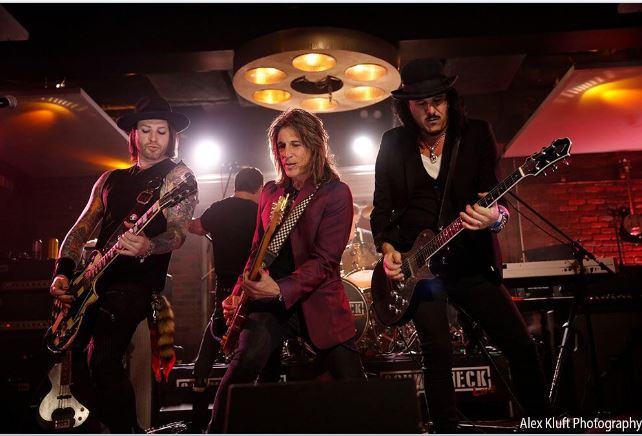 Over the last year, Lucky Strike Live’s Wednesday nights in Hollywood have become a hot spot for the music industry with special guests such as Sebastian Bach of Skid Row, David Lee Roth, Linda Perry, Phill X of Bon Jovi, Billy Sheehan, Robin Zander of Cheap Trick, Gilby Clarke of Guns N Roses, Robbie Krieger of The Doors, Jackson Browne and many more, gracing the stage for impromptu performances. With the launch of SOUNDCHECK LIVE, the new night expands Lucky Strike Live’s music format into three riveting acts including Meet the Cast, Guest Curated and ending with an ‘All Together Now’ jam session, completely unrehearsed.

One of the most exciting elements of SOUNDCHECK LIVE is a new guest curator every week who will develop a vibrant mixture of sound as they headline the evening alongside their friends and the resident band. 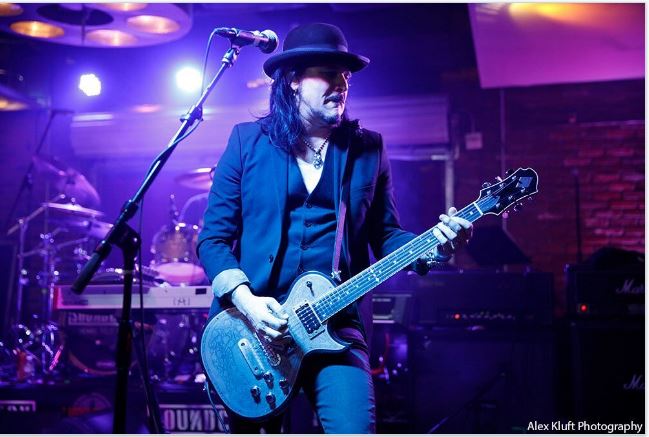 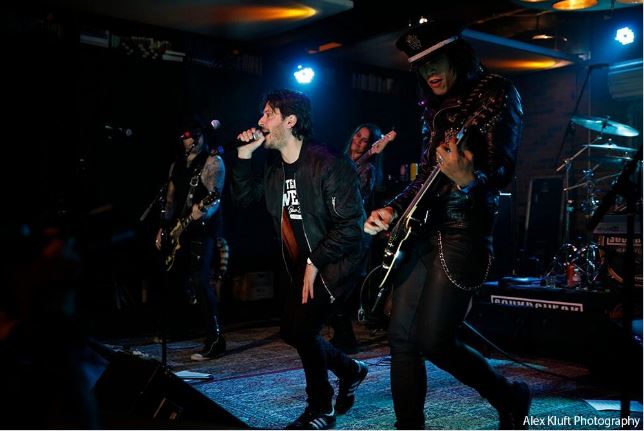 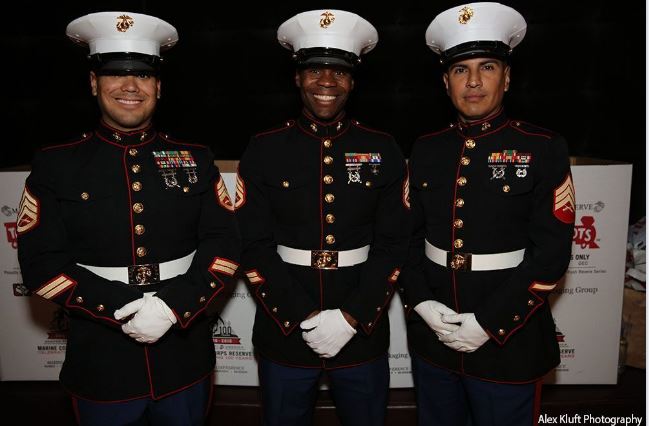 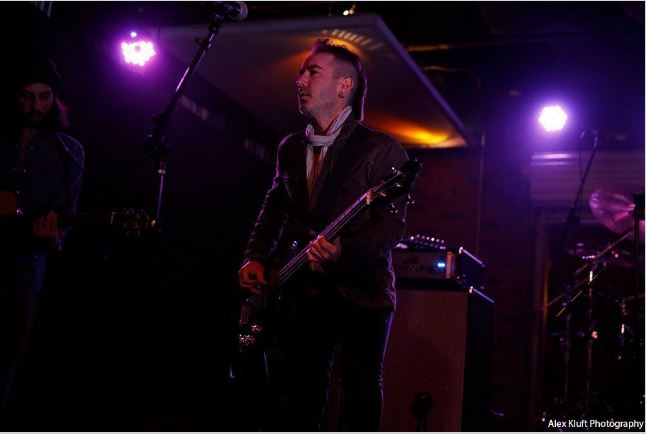 Some of the items were raffled away: