Limited-Edition VAULT is The Largest Boxset of All Time with 150 Never-Before-Released Tracks, Collectibles and a Personal Item From The Demon’s Own Archives and Will Be Hand Delivered by Simmons Himself to Fans Around the World

Celebrating 50 years in rock (1966-2016) Gene Simmons, multi-hyphenate entrepreneur, co-founder and front man of KISS, America’s number one gold record award-winning group of all time in all categories (RIAA), and one of the most recognized performers in the world, today announced the unprecedented release of GENE SIMMONS: THE VAULT EXPERIENCE in partnership with Rhino Entertainment. 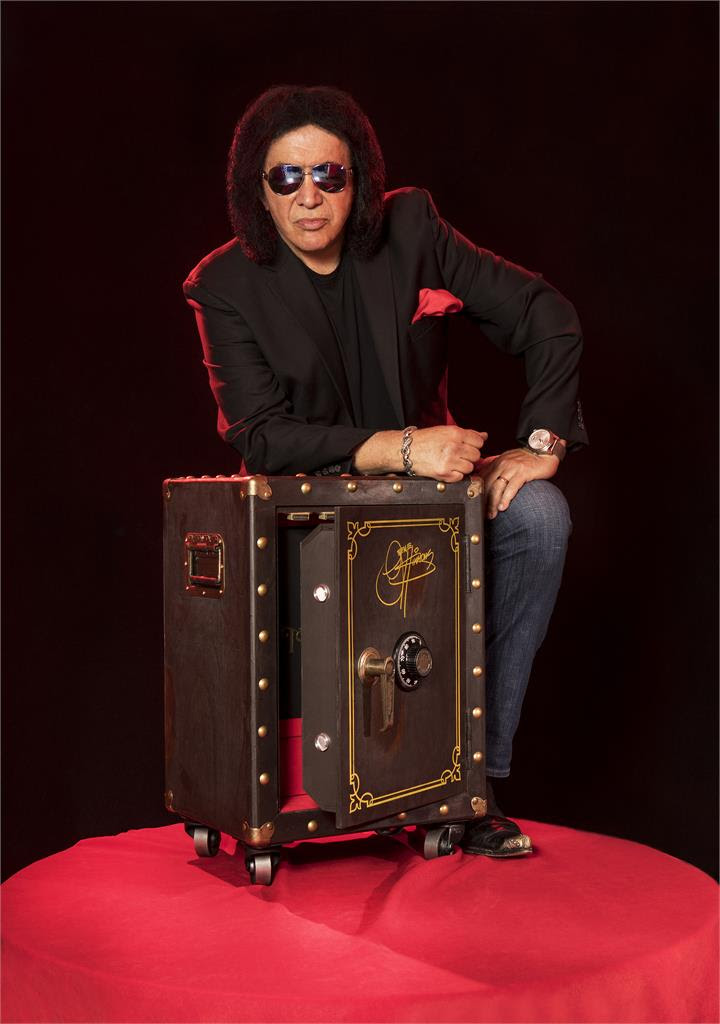 GENE SIMMONS: THE VAULT EXPERIENCEcommemorates and celebrates Simmons’ notorious five-decade journey as a rock icon, offering fans around the world a limited-edition collectible ‘VAULT’ with contents that offer a unique look into The Demon’s colorful life, including never-before-released songs, photos, stories and collectible items. Additionally, every VAULT will be personally delivered to each fan by Simmons himself.

GENE SIMMONS: THE VAULT EXPERIENCEbegins with a personal delivery, by Simmons himself, of a numbered, limited-edition, 17” x 25” 38-pound VAULT, during Simmons’ VAULT World Tour set to take place January 2018 through December 2018.

During the one-on-one meet and greets with the delivery of the VAULTs, Simmons will travel around the world, to a designated location to take photos and video with the fan and a guest, and sign autographs.  In addition to the private meeting, fans will receive a VAULT Pre-Pack* and join a small group of other fans for “Songs and Stories” from The VAULT and a Q&A with Simmons. Within a month of purchase, fans will also receive via mail a VAULT Pre-Pack featuring a USB including the first track “Are You Ready,” a signed golden ticket, exclusive t-shirt, and a laminate. Ordering by December 5  will ensure delivery of the VAULT Pre-Pack by December 23, just in time for holiday gift giving.

“Any artist can release a boxed set, and never really thank the fans for their support,” said Simmons.  “I want to celebrate my 50th anniversary in rock WITH the fans, and I have had a blast putting something really special together for them.  GENE SIMMONS: THE VAULT EXPERIENCEgives fans something truly unique that they can keep forever, and it gives me a chance to personally thank them for all of their support over the years.”

“What Gene and Rhino have put together with THE VAULT EXPERIENCE is truly unprecedented. We have taken the idea of a boxed set to a completely different level,” says Mark Pinkus, President of Rhino Entertainment. “As a card-carrying member of the KISS Army from a young age, I’m honored to be working with Gene on such an exciting and innovative project. His fans are going to be absolutely blown away by THE VAULT EXPERIENCE. “

For the ultimate fan, two additional VAULT Experiences are available: 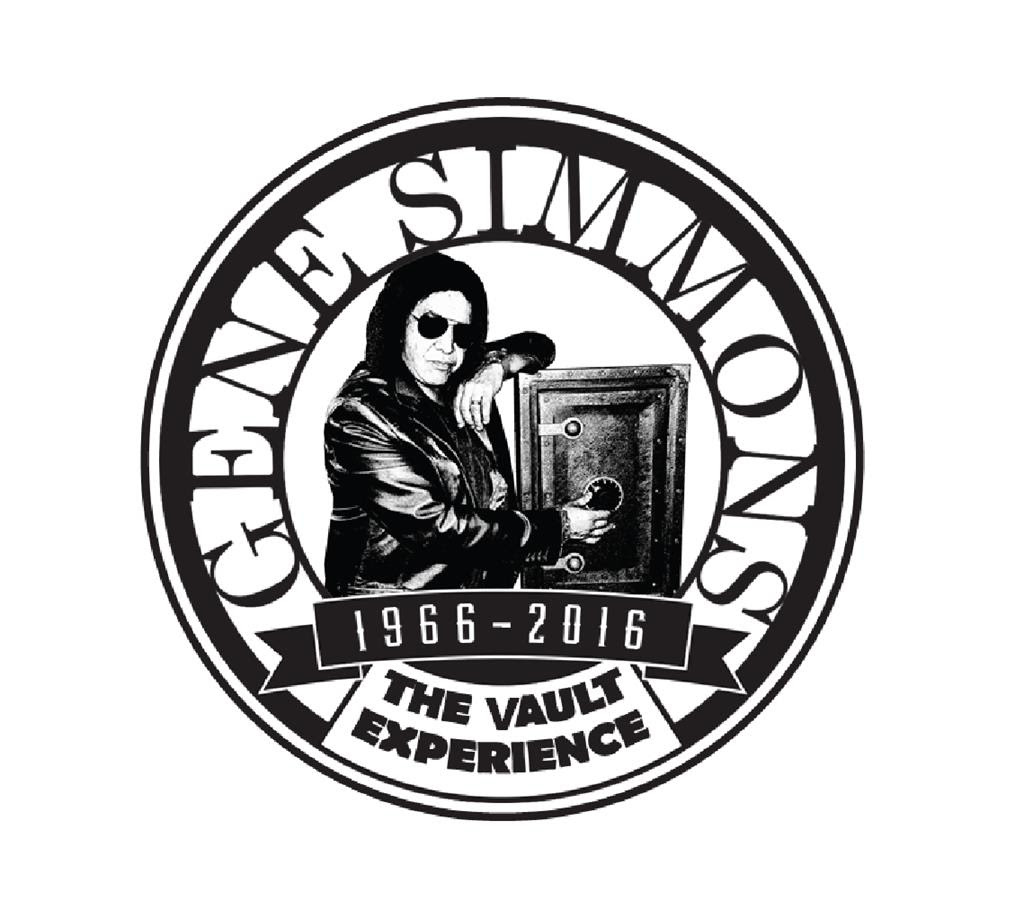 Launching December 2017 in the U.S. and in cities around the world, the Home Experience includes a personal delivery of THE VAULT to the fan’s home by Simmons himself; one of the first 300 limited-edition numbered VAULTs; two hours with Simmons at the fan’s home (or location of their choice) for a special event with up to 25 friends and family; photos, videos and autographs; an intimate “Songs & Stories” playback session and Q&A with Gene; and a VAULT Pre-Pack* for all guests in attendance.

For a complete schedule of all three VAULT EXPERIENCES

or to pre-order THE VAULT EXPERIENCES

*VAULT Pre-Pack includes signed golden ticket, exclusive t-shirt, USB with “Are You Ready” and a laminate. It will be shipped three to four weeks after purchase

** Some scheduling and travel restrictions may apply

Rhino Entertainment is the catalogue development and marketing division of Warner Music Group. Founded in 1978, Rhino continues to set the standard for excellence in the reissue business it pioneered in both the physical and digital worlds with an emphasis on flawless sound quality, bonus tracks, informative liner notes, award-winning creative packaging, and a strong social conscience. Rhino has also expanded the definition of what a catalogue music company is, as evidenced by the label’s name and likeness representation deal with Frank Sinatra, its multi-faceted relationship with the Grateful Dead, and releasing new albums by heritage artists such as Jeff Beck and Cyndi Lauper. The vast Rhino catalogue of more than 5,000 releases includes material by Led Zeppelin, Eagles, David Bowie, Fleetwood Mac, Aretha Franklin, The Doors, Chicago, Ray Charles, Black Sabbath, John Coltrane, Yes, Phil Collins, The Ramones, and The Monkees, among many others.