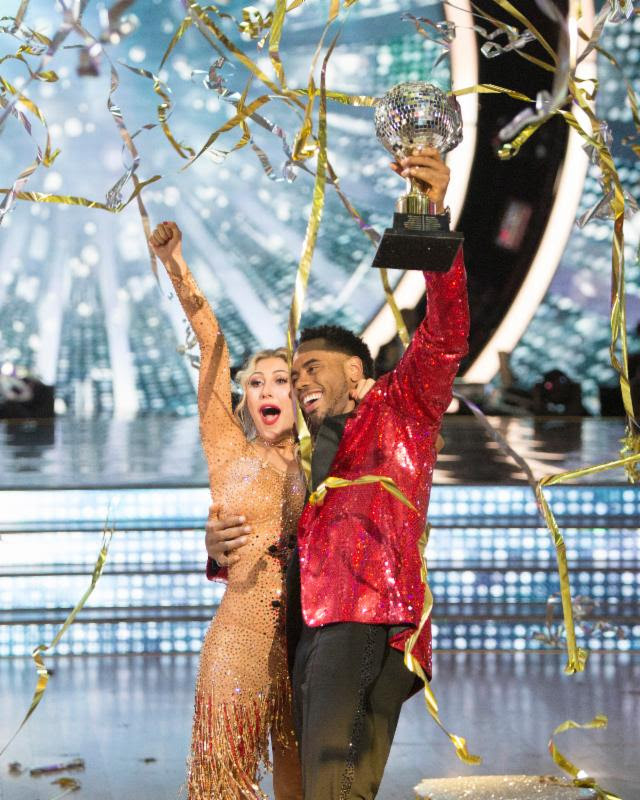 The night kicked off with a rousing opening number, featuring a reunion of all 12 of this season’s couples, along with judges Len Goodman, Bruno Tonioli, Carrie Ann Inaba and Julianne Hough, and hosts Tom Bergeron and Erin Andrews.

From ABC’s upcoming new adaptation of the global pop-cultural phenomenon “Dirty Dancing,” celebrating the 30th anniversary year of the iconic film, rising star Colt Prattes, who portrays Johnny, and season 10 “Dancing with the Stars” champion Nicole Scherzinger, who plays ‘Penny,” danced to the hit song from the movie, “Do You Love Me?” The TV musical movie event airs Wednesday, May 24 (8:00-11:00 p.m. EDT), on ABC. Additionally, fans got a sneak peek at the sensational “Dancing with the Stars: Live! – Hot Summer Nights” tour that will be traveling across America over this summer.

In the last element of competition, the three couples performed a new routine as part of a 24-Hour Fusion Challenge. The couples fused two contrasting dance styles that they’ve performed this season, and they had less than 24 hours to prepare that dance for judges’ points. 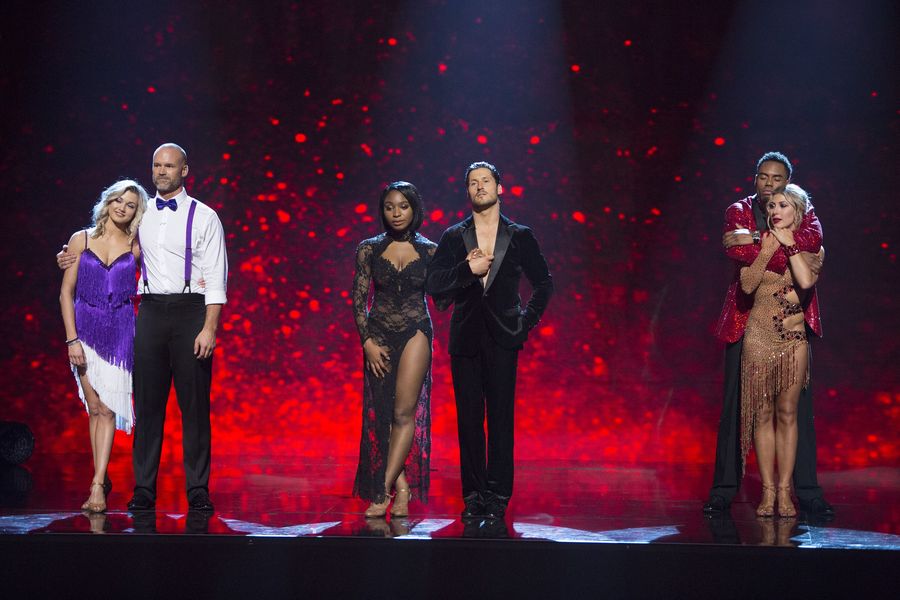 The viewer votes and judges’ points from May 15 and May 22 were combined along with the judges’ points from the 24-Hour Fusion Challenge to determine the winner. At the end of the night, Rashad and Emma were crowned Season 24 champions and presented with the coveted Mirrorball trophy. 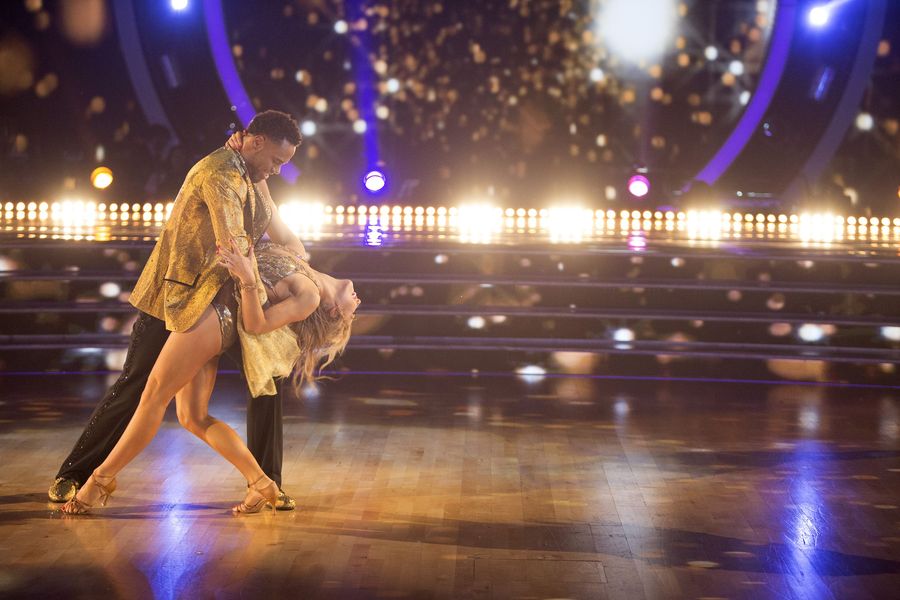