First Visit to Children’s Orphanage in China already Confirmed & A Percentage of Tour Merchandise from G.E.M’s New World Tour Going to the Charity

Mending Kids International, a non-profit organization known for providing life-changing operations in over 63 countries, announced today a new partnership with global pop phenomenon, G.E.M. The superstar who has five number 1 albums in China and reaches more than 30 million followers on social media, will be a new Global Celebrity Ambassador forming a long-term relationship with the organization. 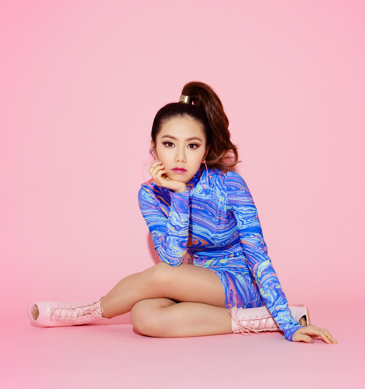 The non-profit raises funds to have the world’s leading surgeons visit and provide life-changing and life-saving pediatric surgical care that could never have been provided before, free of charge.

As a part of this new relationship Mending Kids will also become the official charity that G.E.M supports on her new “Queen of Hearts” world tour. Kicking off on April 1 in Guangzhou, the tour will spend the majority of 2017 in China and later this year expand to other areas of Asia and in 2018 the USA and Europe. Mending Kids’ will be integrated into the tour and at the start of every show fans will see a video about Mending Kids organization, showcasing the great work they do worldwide for children. 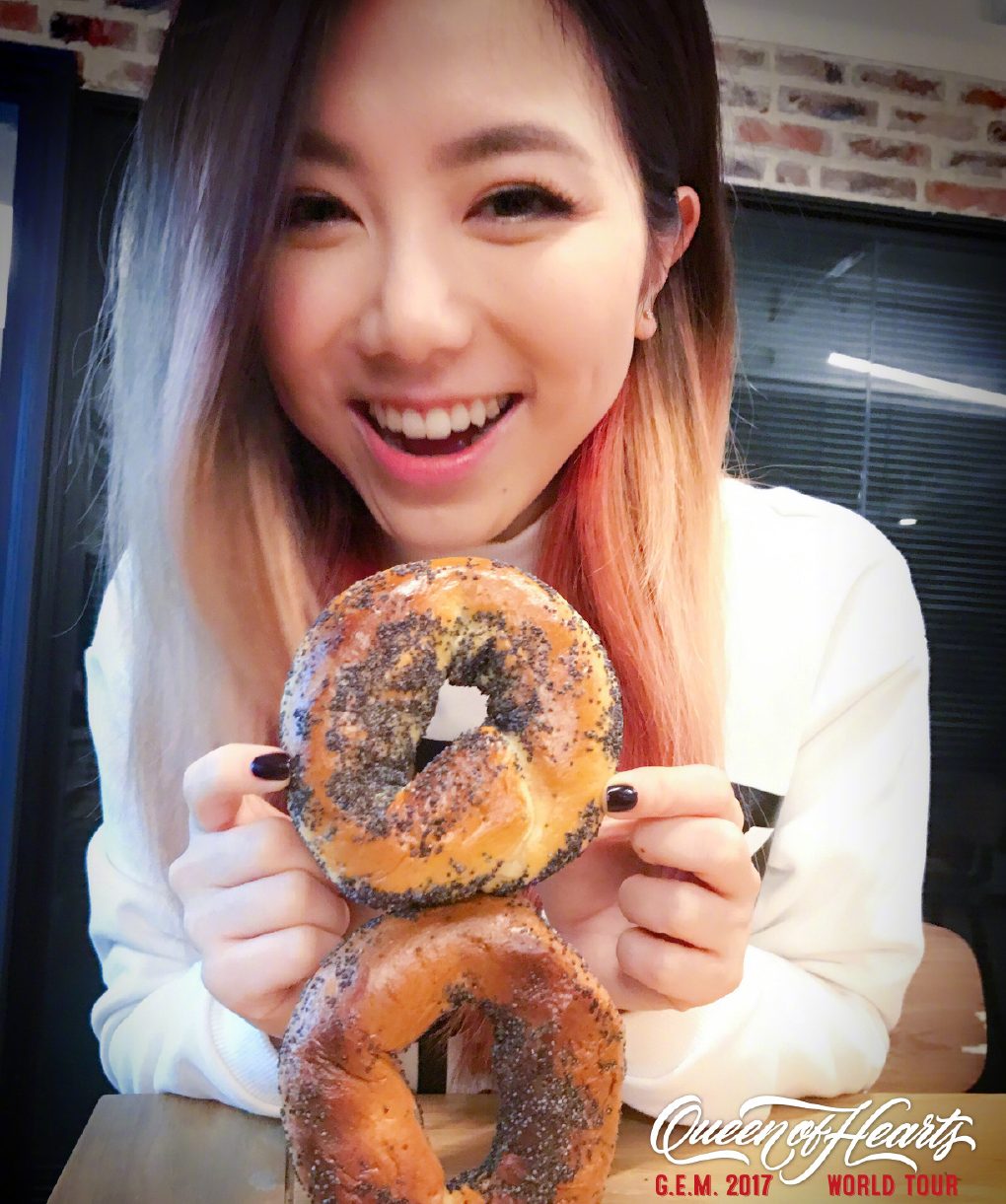 The singer will also be “hands on” and active with the charity throughout her tour and will make several visits to Mending Kids surgical sites and be a part of several of the missions. The first of which is already confirmed and scheduled for Luoyang on April 30, after performing in the area on April 29, the next day G.E.M will meet with the representatives of Mending Kids to learn about the current issues they are facing. Following this she will tour the local orphanage and meet with the children who are either waiting for surgery or have recently completed it. G.E.M will also take part in photos and video that the charity will be able to use for its future marketing and promotional purposes.

In addition to this, as a Global Ambassador, G.E.M has generously offered to donate $1.00 of each piece of tour merchandise sold back to Mending Kids, therefore personally helping fund many future missions and surgeries. 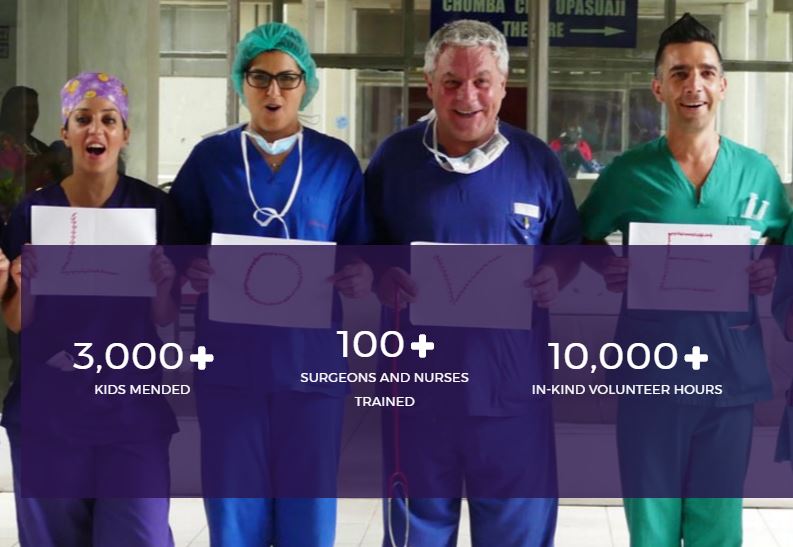 Since 2006, Mending Kids’ has provided more than 3,000 complex surgeries to children from all over the world. Many of the surgeries provided correct congenital heart defects, orthopedic abnormalities, severe scoliosis, urological defects, and facial deformities to children from small villages in underdeveloped regions. Children’s lives are changed from private donations, the generosity of volunteer medical staff, donors, ambassadors, and more. Other restrictions such as finances, lack of knowledge on public programs, or denials from government agencies prevent children from receiving serious and transformational surgeries. With these surgeries and the help of G.E.M.’s public presence, the awareness of these programs and cause will reach new heights on a global measure. 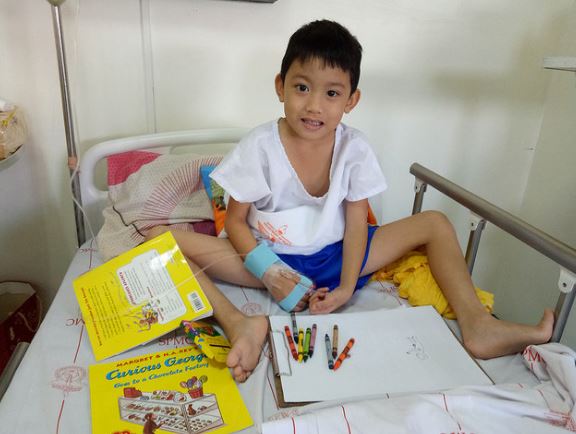 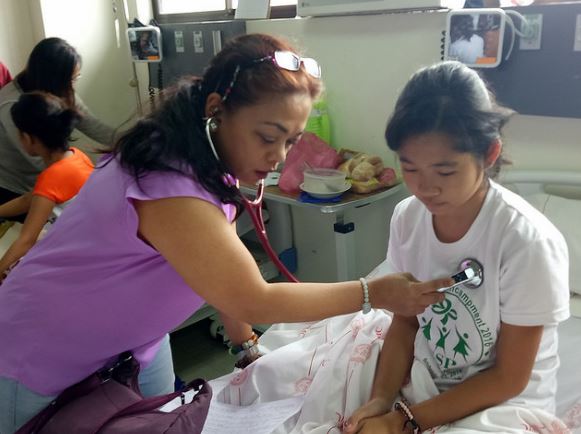 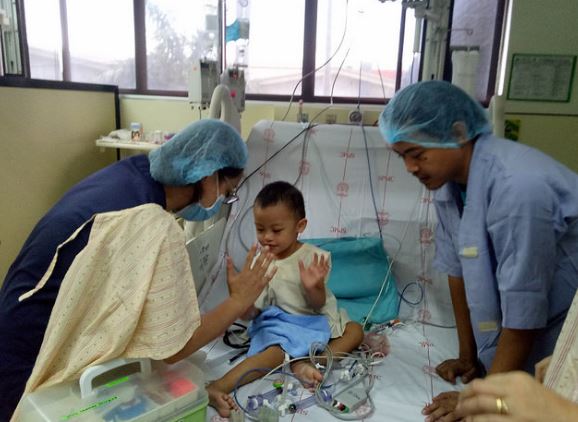 Speaking about G.E.M becoming the new Celebrity Ambassador for Mending Kids, Marchelle Sellers, Executive Director of Mending Kids said, “We couldn’t be more thrilled to partner with a superstar of such epic proportions as G.E.M.! Our work can only do so much but with someone like G.E.M onboard we know our mission will reach further than we’ve ever been able to before. We can’t wait to see the impact this will bring to all the less fortunate children out there in need. We’re thankful to G.E.M for her passion and desire to be a part of Mending Kids.”

G.E.M added: “I’m honored to join forces with Mending Kids as their new Global Celebrity Ambassador. I’ve been looking for a cause that I can support and I immediately I fell in love with Mending Kids because they truly make a difference in children’s lives and for me to be a part of that, brings me great happiness. I find it heartbreaking that there are so many children out there who are suffering, not able to receive the serious, life-saving procedures they need to survive or live a comfortable life. I hope that through my tour and my own personal visits and efforts I can bring more awareness and funds to this incredible cause. I’ve been incredibly fortunate and every day I’m thankful for that and now I realize what’s next for me is to also give-back, help others, especially children, and I couldn’t be more thrilled to have a partner like Mending Kids to do this with.”

Born into a musical family in Shanghai, G.E.M. displayed her talents early— Since her debut at 16, the subsequent run of her number one hits is unprecedented in China, as displayed by her loyal fan following of over 30-million followers on social media, over 300 million plays on her YouTube channel, and over 9 billion plays on Kugou. G.E.M.’s ability to switch effortlessly from pop, rock, R&B and rap, in Cantonese, Mandarin and English, have made her a hit with audiences around the world. G.E.M. has also been recognized globally by the music industry and brands, in 2016 she won an MTV European Music Award, was named Asian Artist of the Year by Billboard and was honored by Forbes’ magazine as one of 30 under 30 music artists to watch worldwide. G.E.M is also the face of many global brands for their China campaigns, already an ambassador for Apple iTunes and Maybelline, in 2016 she also added Tag Heuer and Calvin Klein to her roster. What sets G.E.M. apart is not just her raw talent or the sheer joy we hear in every gorgeous note, but her total dedication to her craft. With two sold-out world tours under her belt, and five albums, she shows no signs of slowing down. Now age 25, she is preparing for her next world tour, recently released 25 LOOKS, an interactive fashion photo book and released a documentary providing fans with a rare backstage look into her personal life and journey to superstardom. G.E.M. has also acted as the ambassador for many charitable organizations and has become a positive role model for the global youth population. Every day she strives to live up to what G.E.M. stands for — Get Everybody Moving.

Founded in 2006, Mending Kids, a 501(c)(3) non-profit organization, has provided over 3,000 free life-changing surgeries to children from 63 countries, including China.  Mending Kids deploys renowned surgical teams on missions to developing countries, and brings children to Los Angeles, where they live with volunteer Host Families during advanced surgical care and recuperation. Mending Kids’ missions focus on providing pediatric surgical training to help local doctors build long-term sustainable surgical programs. Funding comes from donations and special events; 95% of every dollar goes to the surgical treatment of the children.