East of Eli  (aka Nathan West) is debuting the first single from his sophomore album Lost Transmission on Valentine’s Day in honor of his wife famed actress Chyler Leigh (Supergirl, Grey’s Anatomy). 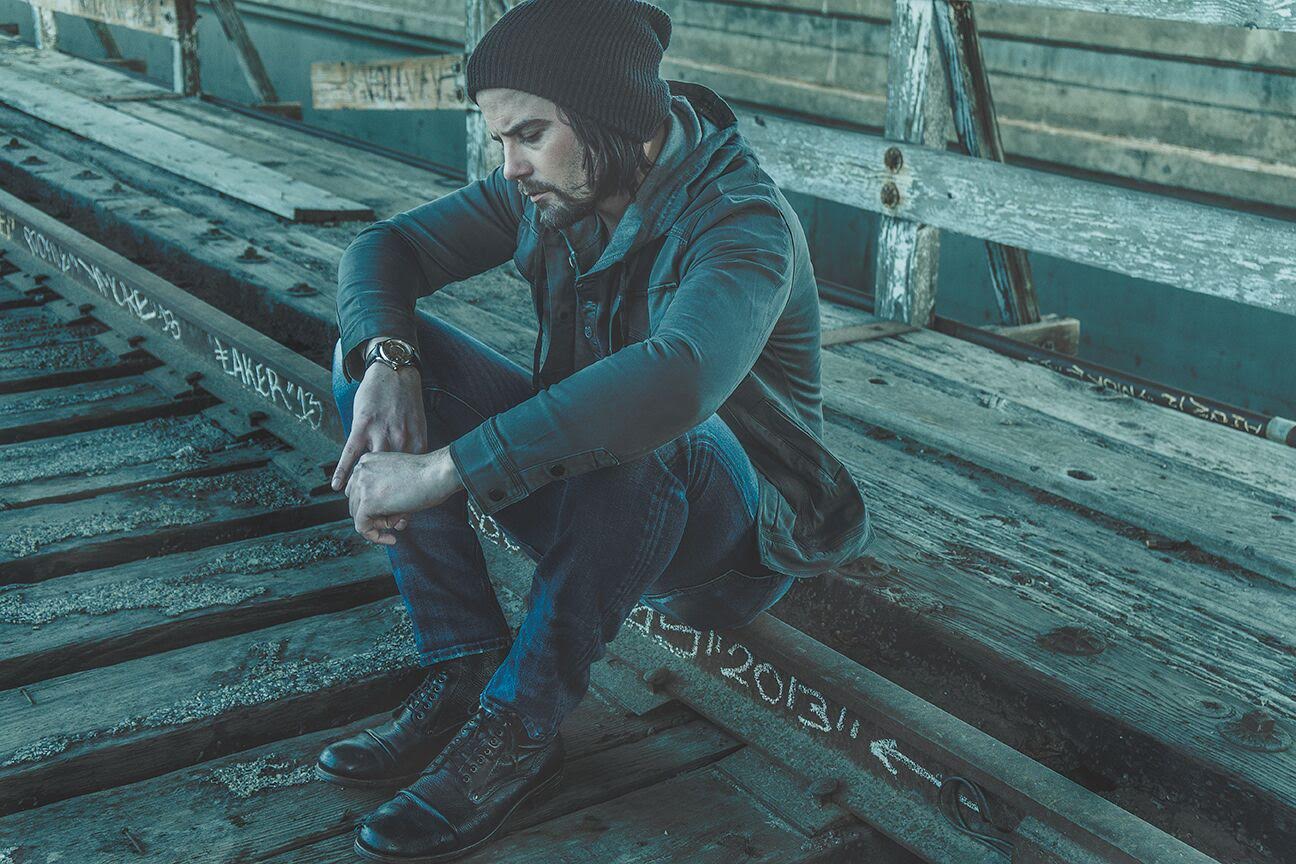 The song titled Nowhere, beautifully fuses cinematic folk, pop melodies and modern electronic sound.  Nowhere is a love letter to West’s wife, acclaimed actress Chyler Leigh who makes her singing debut providing angelic harmonies throughout the track. The arrangement is stunning, highlighting catchy melodies, soaring guitars and deep synths, a reminder of their devotion to one another despite the challenges that come with both having careers in entertainment.

Thematically and sonically, the new single is East of Eli‘s strongest work to date, a poignant reflection of the past and present.

“Nowhere is a song about how true love knows no boundaries. I invited Chyler to be featured on the track to create a haunting vocal presence that would represent the idea that when you are alone and you think about your lover, they are thinking of you. Her performance is very honest and heartfelt which is exactly tone and feel I wanted to capture within the story and production.” confides West.

Nowhere is off of East of Eli’s upcoming release Lost Transmission.  Lost Transmission thematically draws it’s influence from all the transmissions sent to outer space in hopes of connecting with other intelligent life. It’s symbolic in nature of releasing a new album or song.  The title track, Lost Transmission (to be released shortly thereafter)  was written for West’s son Noah who is diagnosed with ADHD & Autism. The song is an anthem intended to capture his son’s undivided attention to break through to the truth and beauty of who his son is becoming in spite of his own day-to-day struggles. The new album is the evolution of that journey, with songs dedicated to all three of his children, his wife and himself, that “connect with humanity through the music.” West confides.

East of Eli has received critical acclaim with American Songwriter noting West as an artist on the rise.  East of Eli has also found success performing at top venues throughout Southern California including the House of Blues and Soho House.