The film is directed by Barnaby Clay and an official selection of the 2016 Tribeca Film Festival. 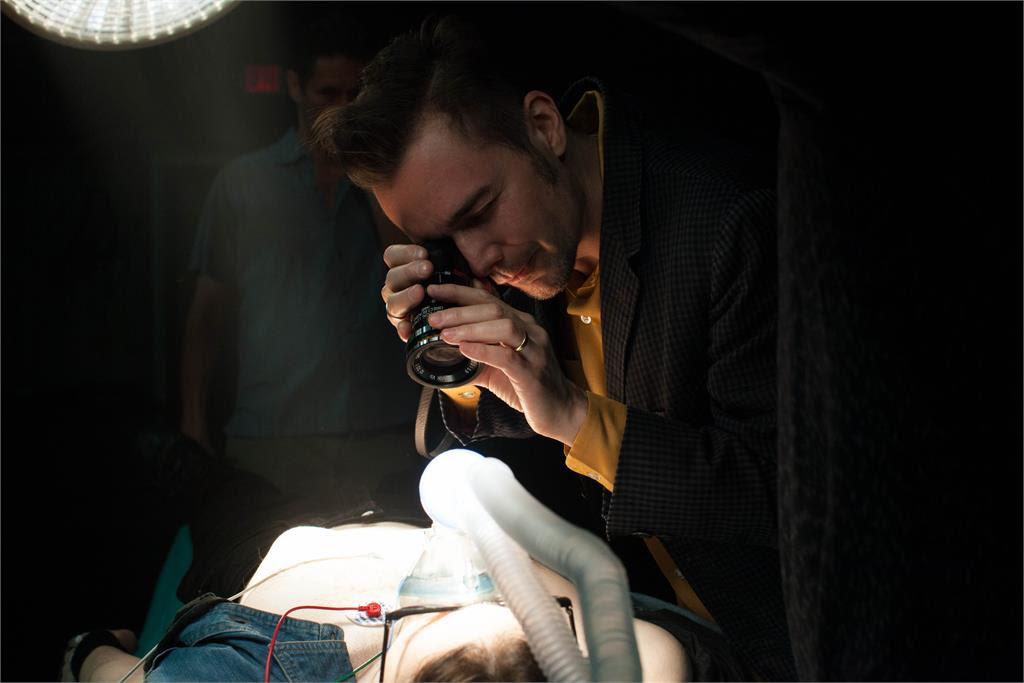 Clay was born in Hammersmith, London, the son of actors Peter Clay and Lilita DeBarros. Clay credits his parents with instigating his obsession with film and growing up with an autistic older brother for ‘opening his imagination’.

After leaving school aged 18, Clay enrolled at the Wimbledon School of Art where after two frustrating years making films on his own accord, he quit and entered the London International Film School. He graduated in 1996, directing the school‘s entry to the Fuji Film Scholarship Awards – the short film JUSTICE IN MIND – which took home the top award of Best Film. 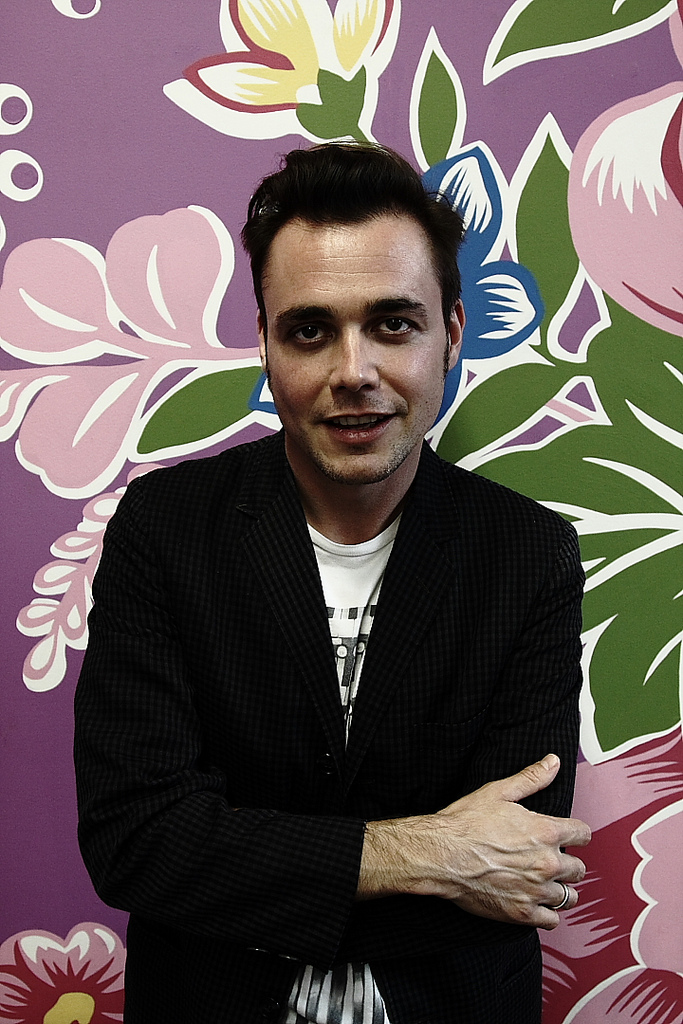 Soon after leaving film school, he moved into directing music videos and commercials working out of HSI Productions and then Partizan.

In 2003 Clay travelled to Russia with the gypsy punk band Menlo Park to make his first documentary for Britain’s Channel 4, entitled GREETINGS FROM BEARTOWN.

In 2006 he wrote and directed a short film for Ritz Fine Jewellery titled CAROUSEL, starring the actress Chloe Sevigny.

Later that year Clay moved to New York City where he met his wife Karen O, lead singer of the Yeah Yeah Yeahs.

His short film SHE MADE IT BIG! premiered at New York’s New Museum in 2010. The group show ‘Imperfect As They Are’, included works by Harmony Korine, Claire Denis, Chan-Wook Park and Albert Maysles.

In 2011 Clay re-worked Mick Rock’s classic music video for David Bowie’s ‘Life On Mars’. The installation was a part of Vice and Intel’s ‘Creators Project’ series, travelling globally under the name ‘Life On Mars Revisited’.

Clay lives between New York and Los Angeles with his wife and their son. 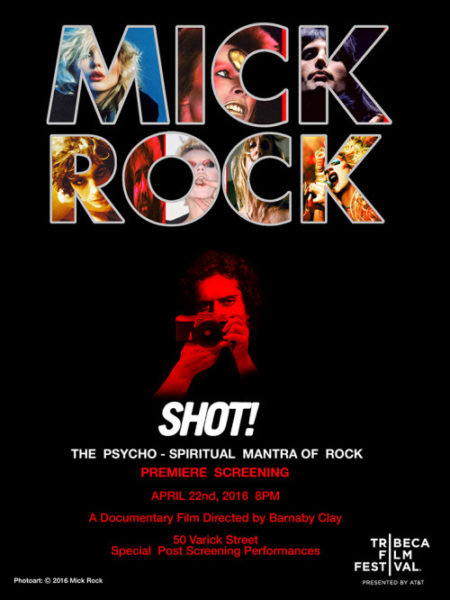 His film, SHOT! THE PSYCHO-SPIRITUAL MANTRA OF ROCK, is an odyssey into the colorful and bohemian tales of rock ‘n’ roll’s history. A cinematic adventure that delves deep into the mind of one of rock’s greatest living photographers: Mick Rock. Through the poignant lens of rock ‘n’ roll mythology; icon-maker, psychedelic explorer, poet, and custodian of dreams Mick Rock navigates his story from the glam rock shimmer of London to the snarl of NYC punk, and deep into the new millennium. Mick turns inward to face himself and the experiences as the visual record-keeper of myths and legends that propelled him into a living icon in this rock n’ roll comeback story. Mick’s now infamous images of the likes of David Bowie, Queen, Syd Barrett (Founding member of Pink Floyd), Blondie, Lou Reed and Iggy Pop are now imprinted on our collective psyche forever and generations to come. 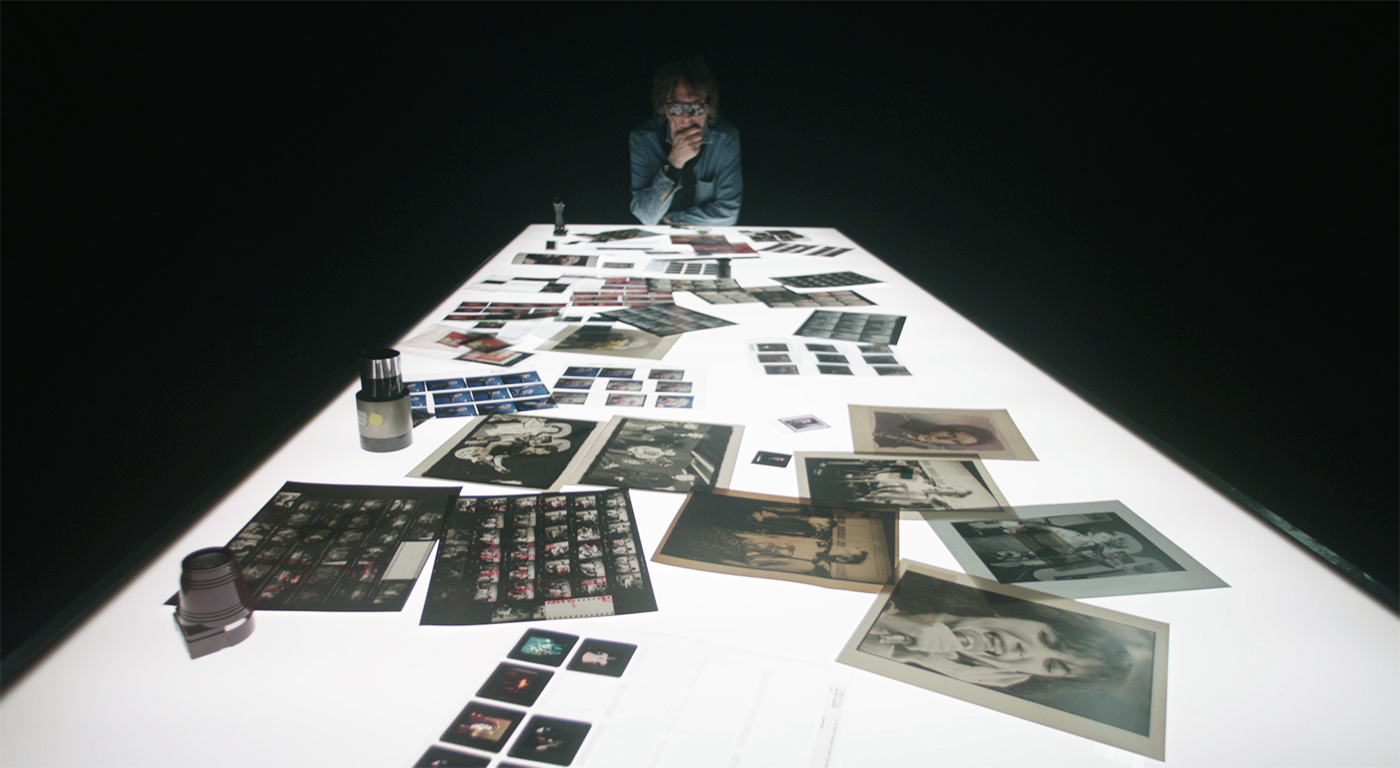 Presented in his own words, juxtaposed with spellbinding images and exclusive never-

seen or heard archival film footage, audio recordings and original material, this film reveals an enigmatic Rock and his adventurous life both behind the camera and as an integral member of the artist’s entourage working with and shaping some of the most outrageous, recognized and accomplished musicians and personalities of the past forty years. An icon-maker, and icon in his own right, Rock is among a very few photographers who himself is photographed walking red carpets in Los Angeles, London, New York and around the globe. 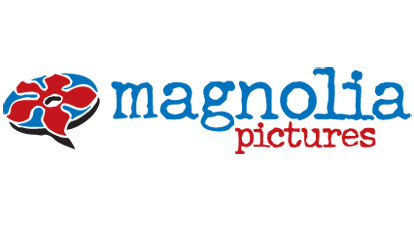 Magnolia Pictures will release SHOT! THE PSYCHO-SPIRITUAL MANTRA OF ROCK theatrically in NY and LA, as well as on VOD and digital, onFriday, April 7th.

Back to Fundamentals “Dribble Pro” Sharpens Your Skills