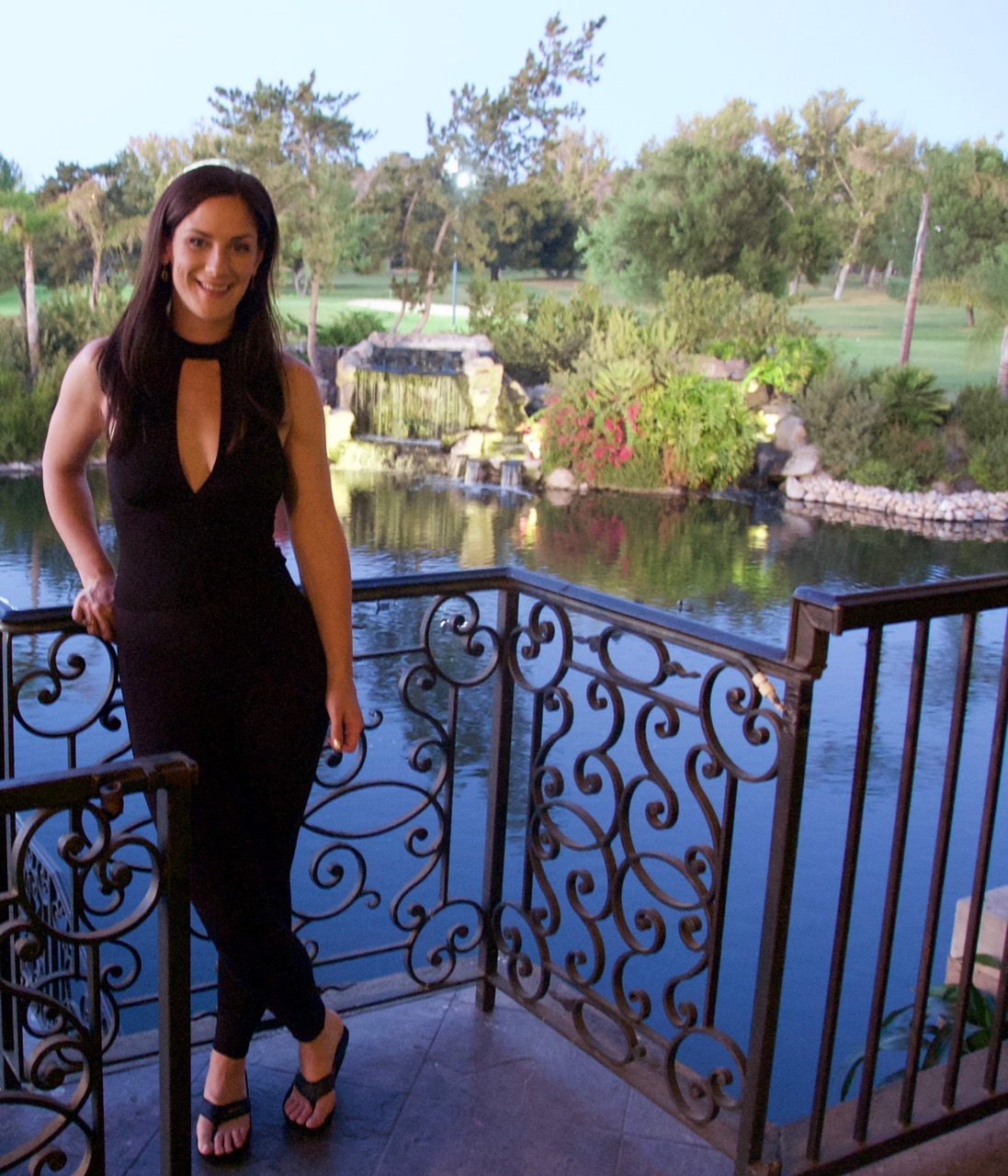 “I’ve been singing my whole life.  I started singing professionally in 2009 when I met my now husband, Keith Slattery,” Lindsey said to me on our Facebook Live interview.  “We did jazz duos together and began writing music and making albums.  Here we are now, travelling around the world performing.” 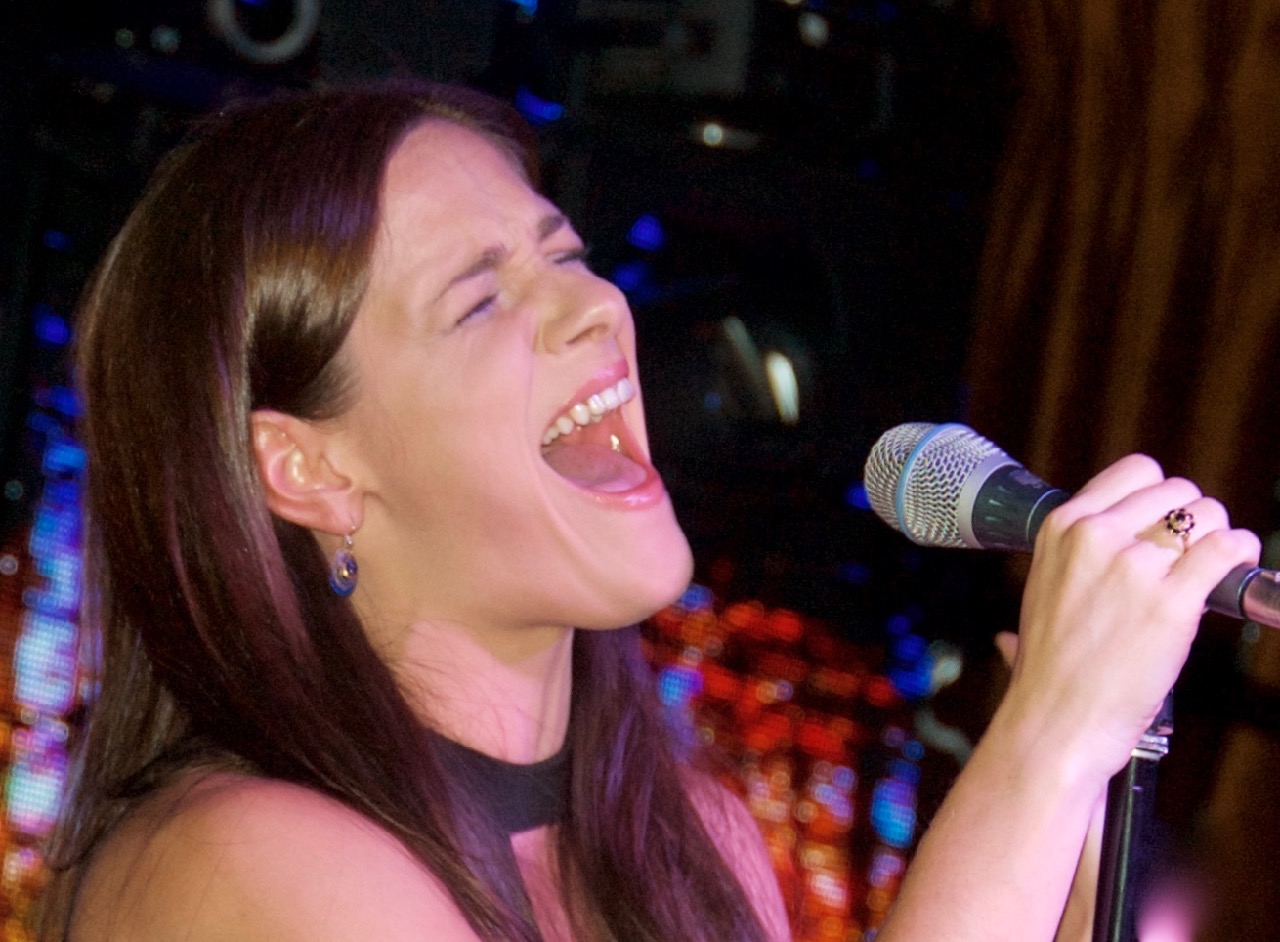 With the success of her second album, You Change, Lindsey had the only vocally driven song to hit #1 on the Billboard Contemporary Jazz chart for four weeks.   Shanachie Entertainment then approached her to produce her next CD and she signed with them to release her third album, Back To Your Heart. 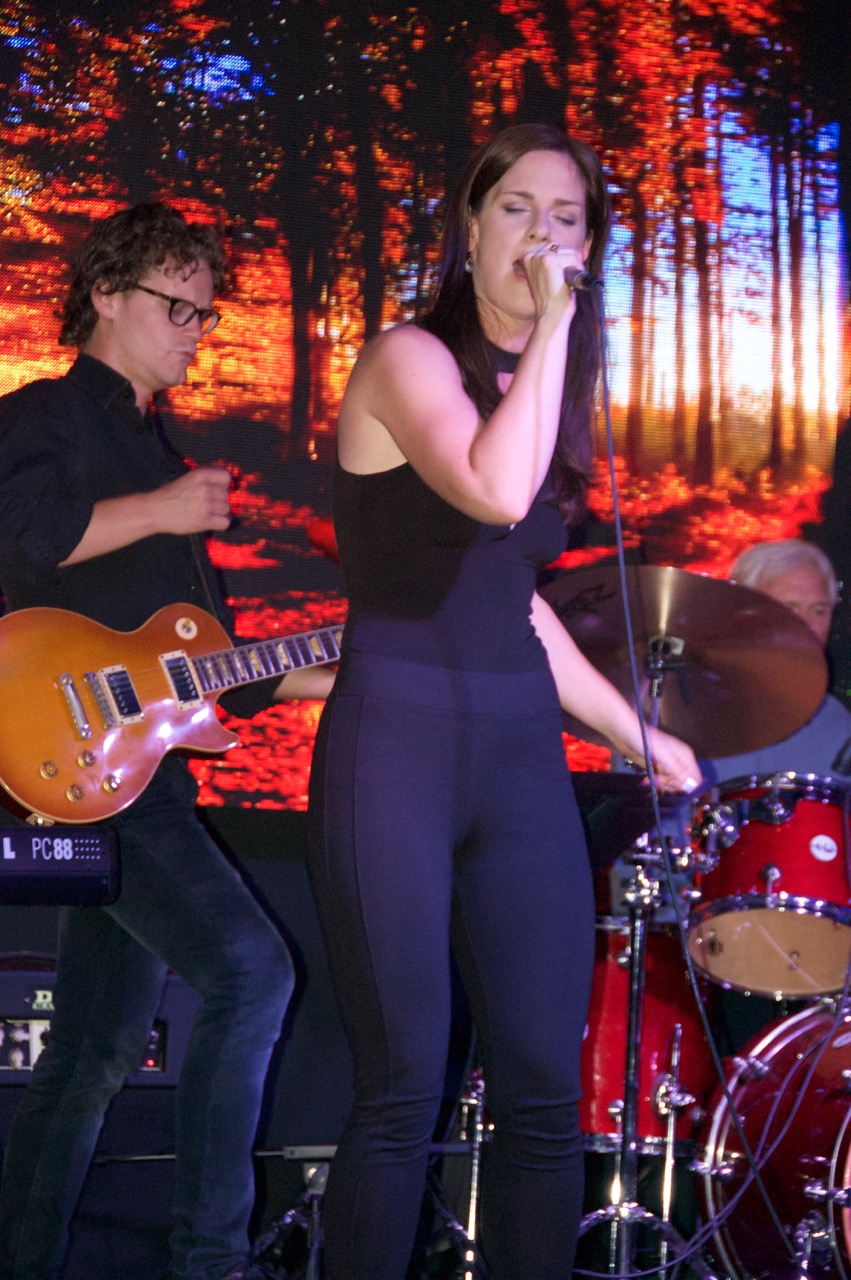 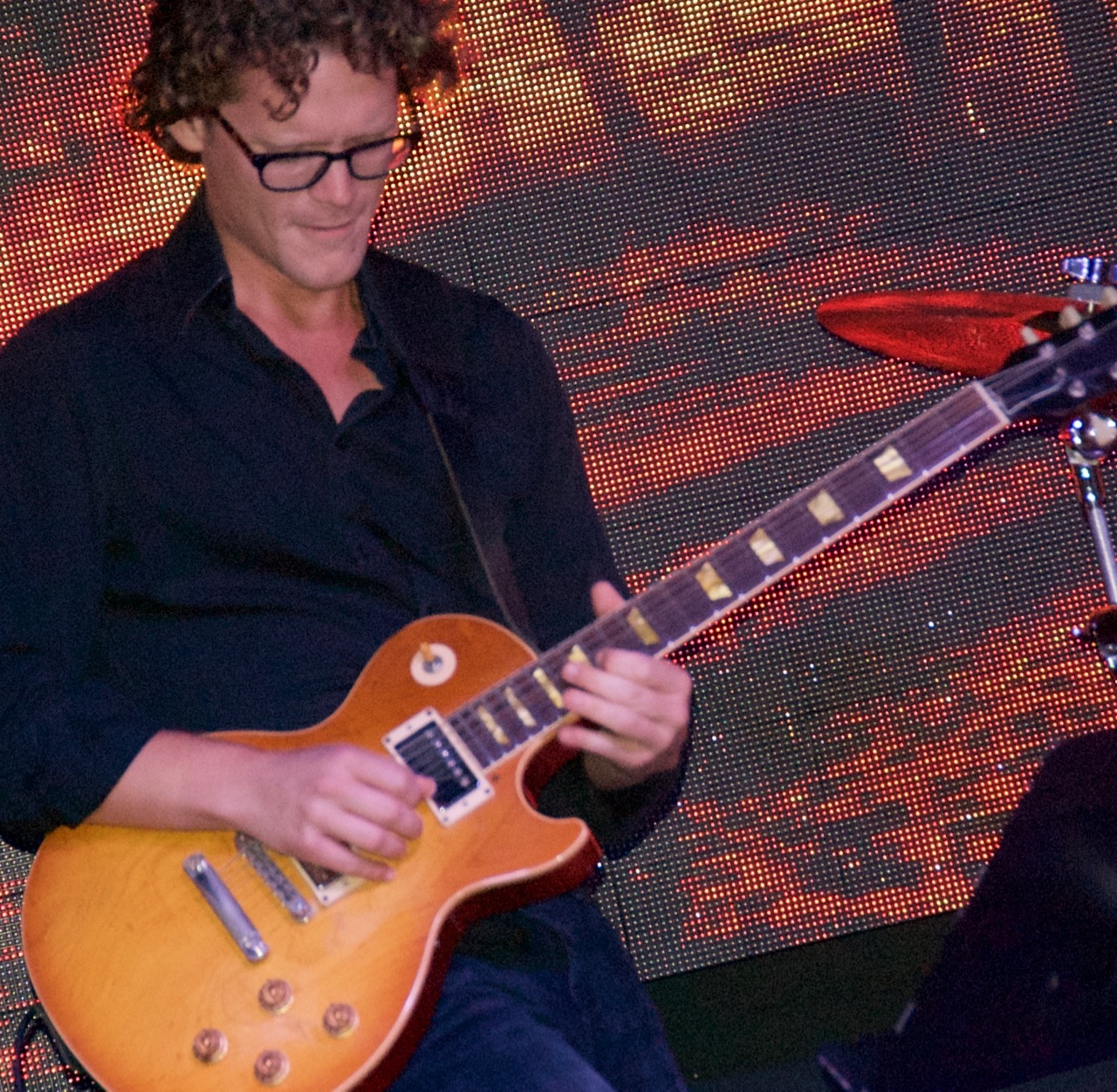 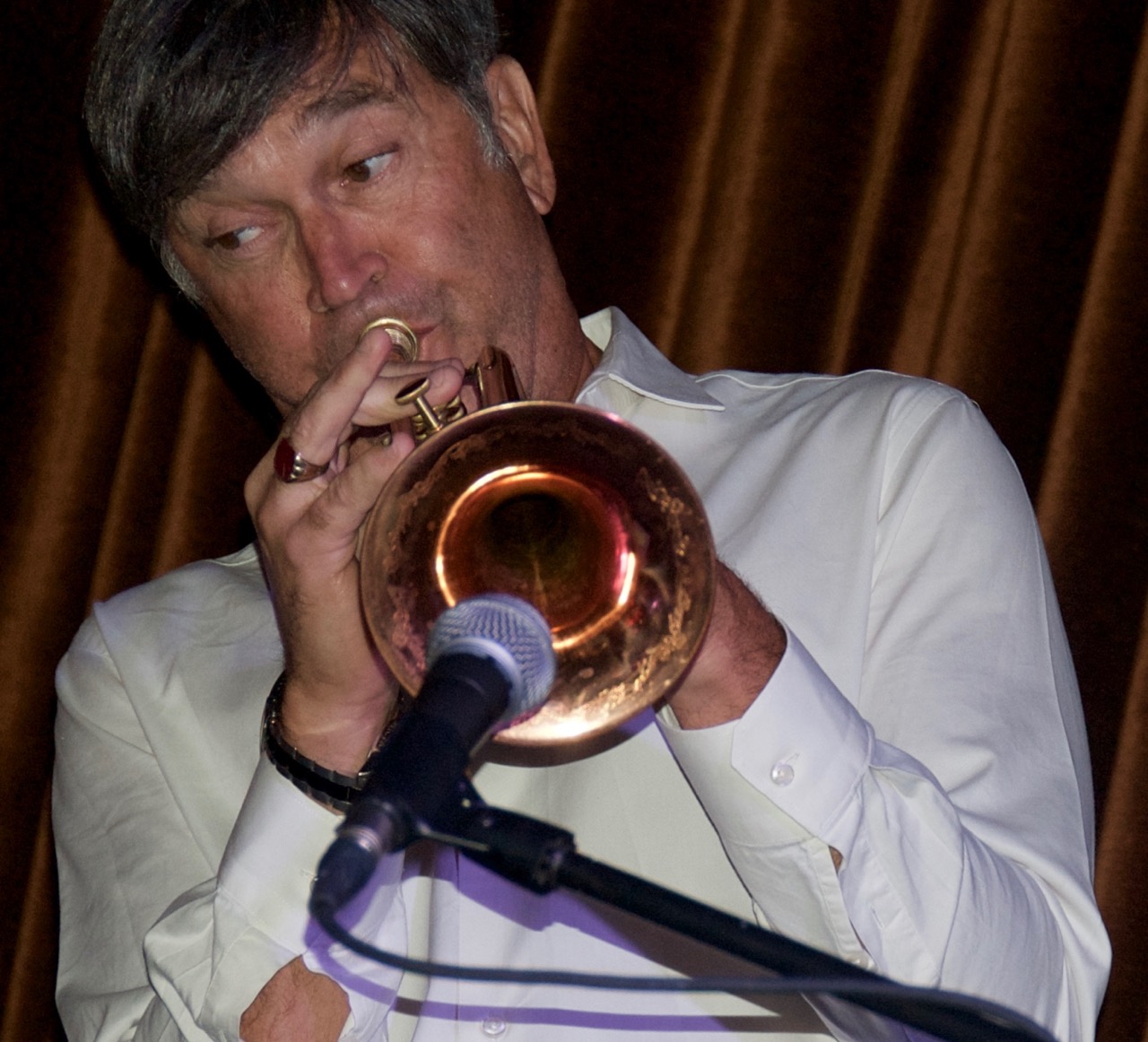 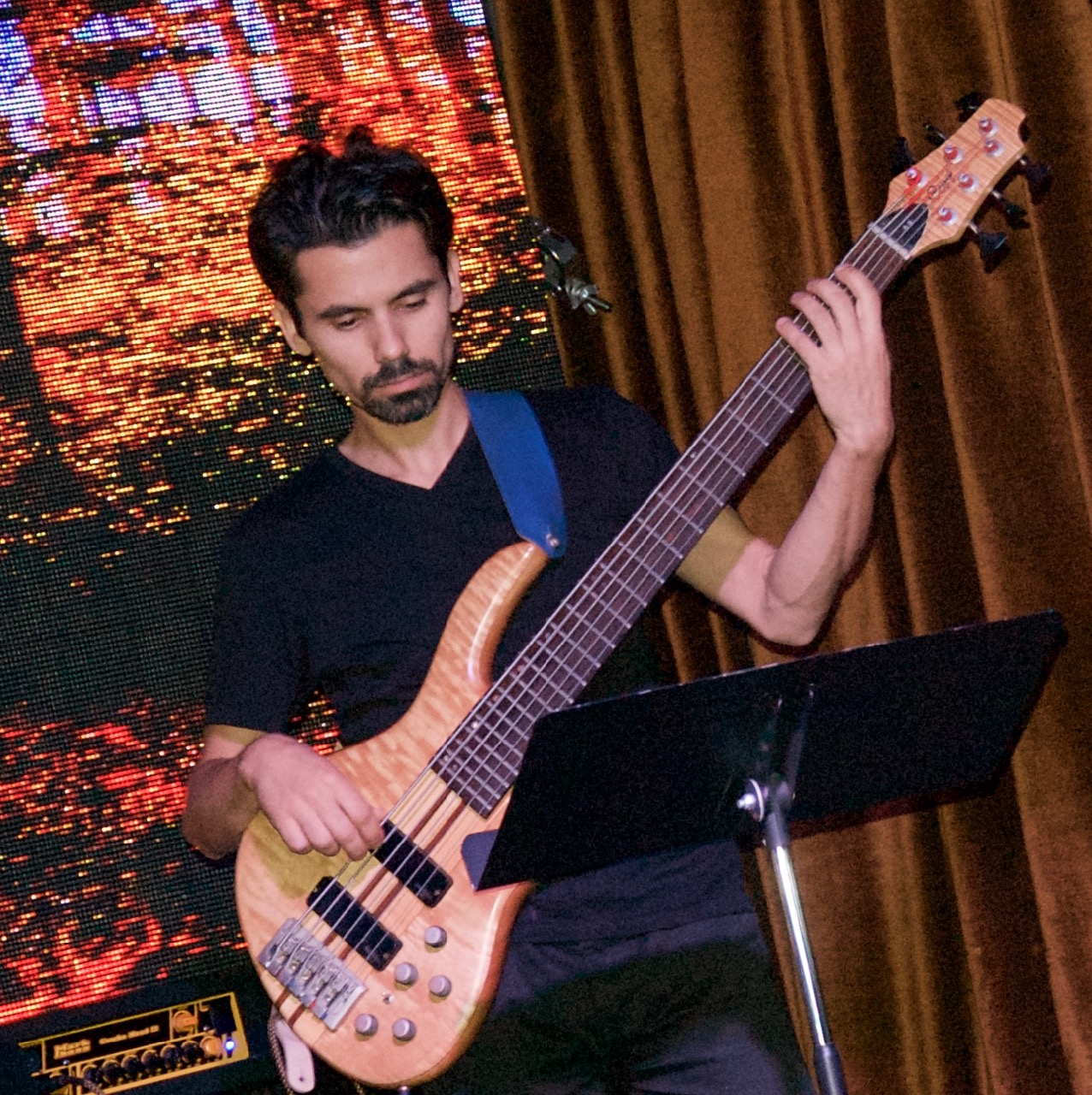 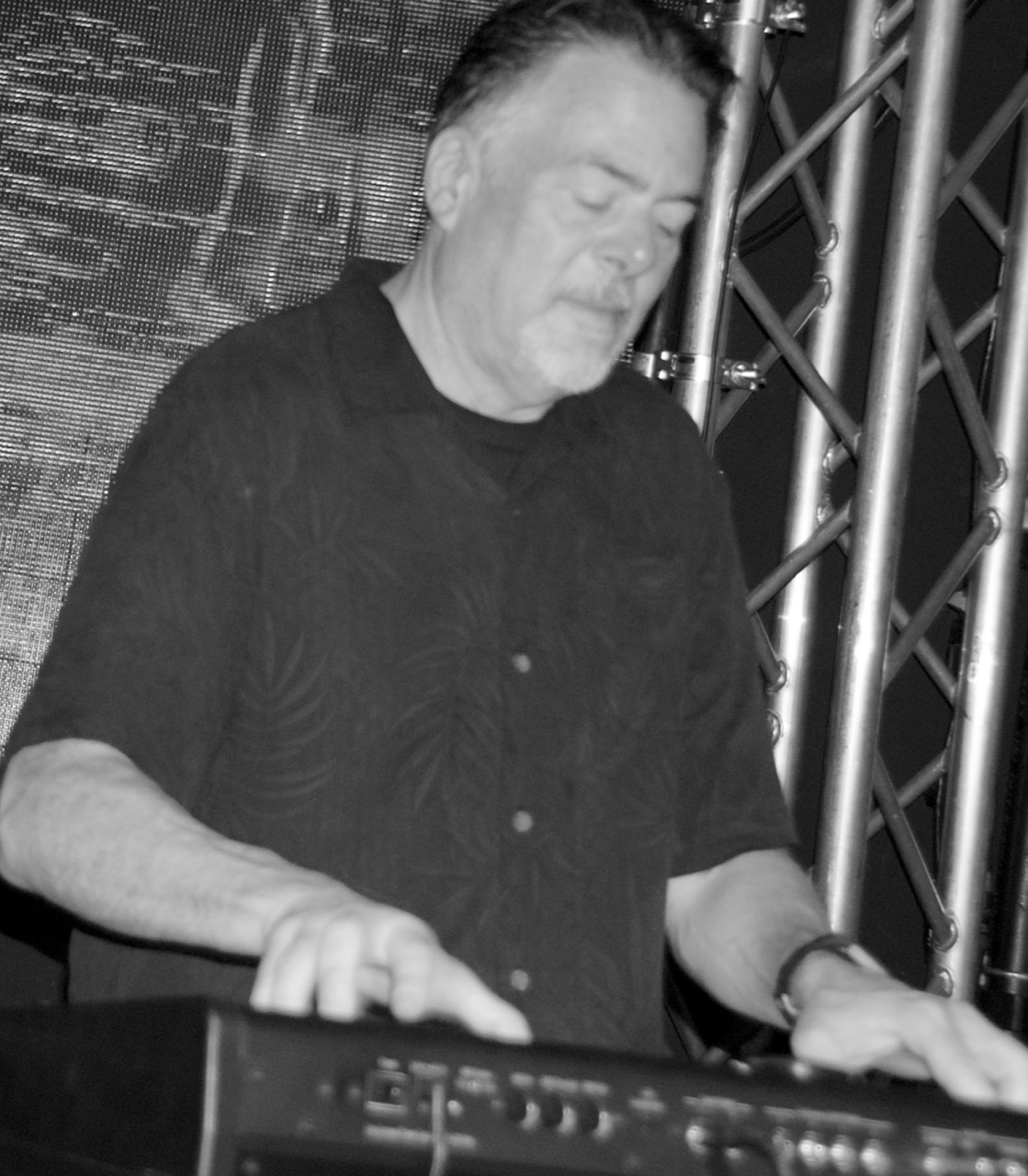 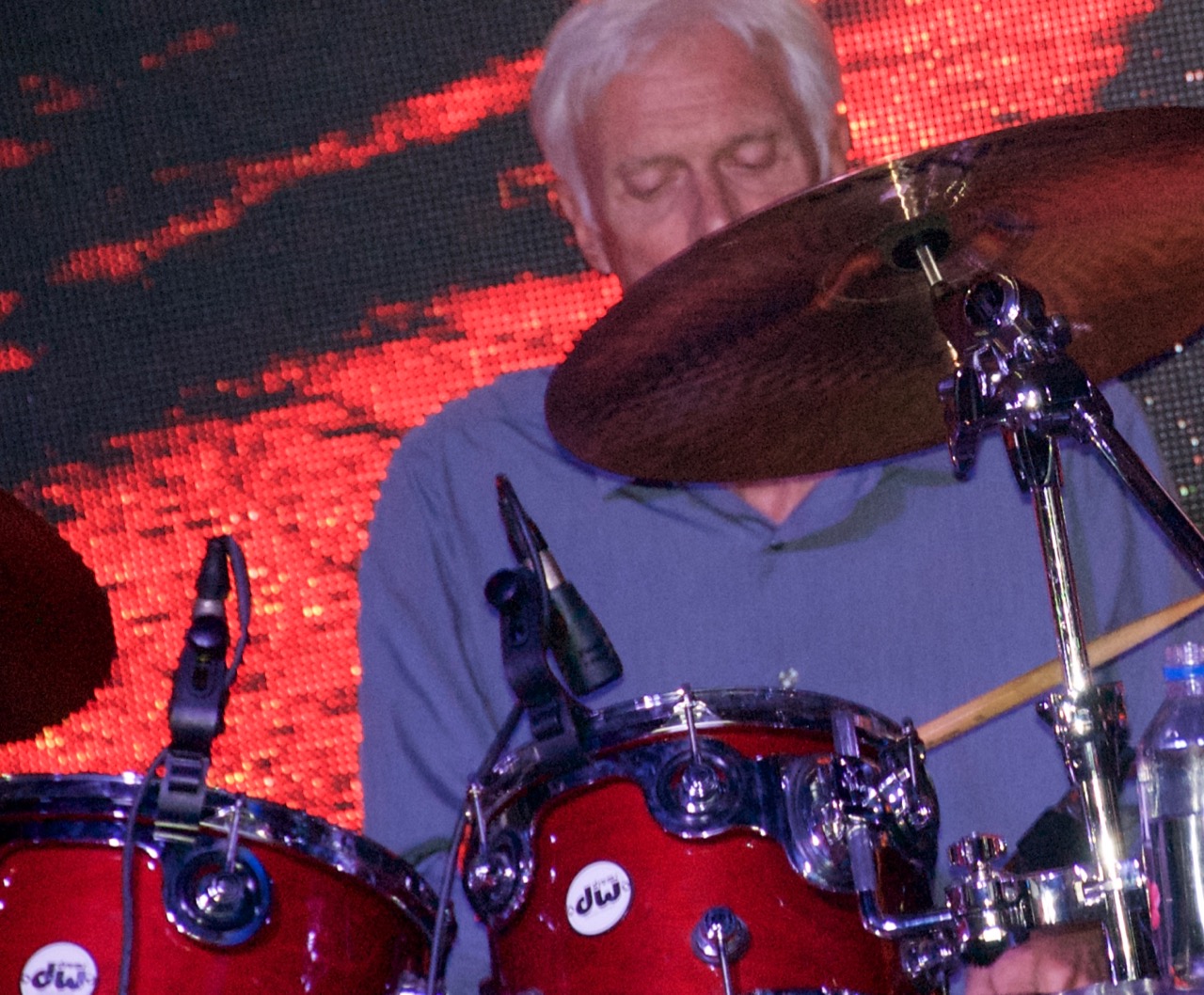 Lindsey Webster’s vocals were flavored by her sultry tones and agile chops that flowed up to the falsetto register in complete control. The audience was delivered a bit of jazz standards, some R&B, and then Webster & Slattery’s original songs rich in lyrical jazzy colors textured in soul. 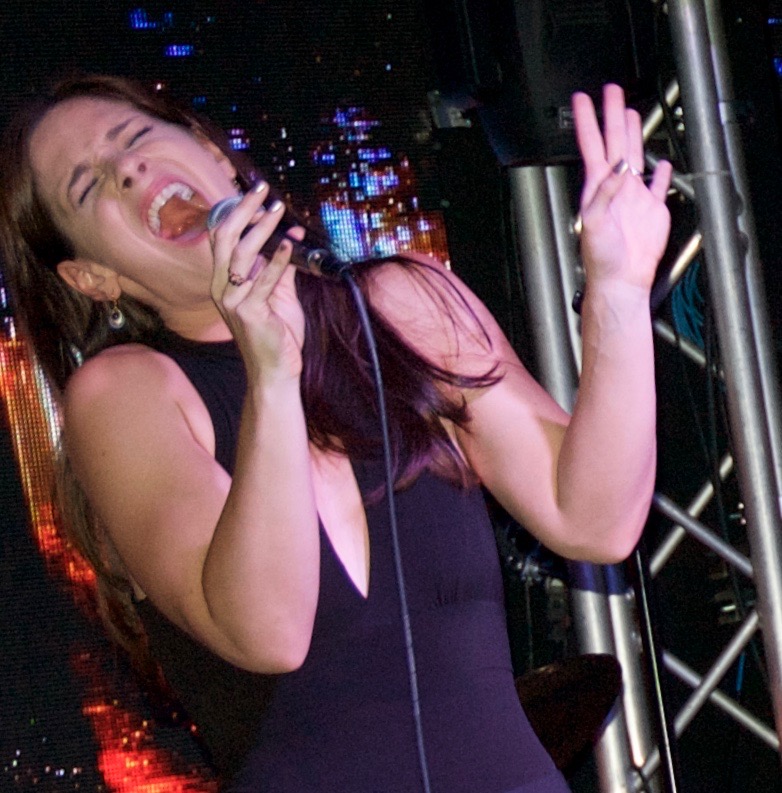 “Back to Your Heart” had a soft rolling vibe as Lindsey sang the verses and then let loose with strong chops belting the chorus… Back to your heart.  Will Brahm took a solo that pushed the song forward easily and then Keith Slattery whipped up and down the keys.  Lindsey entered back into the tune letting her voice fly with brilliant colors. 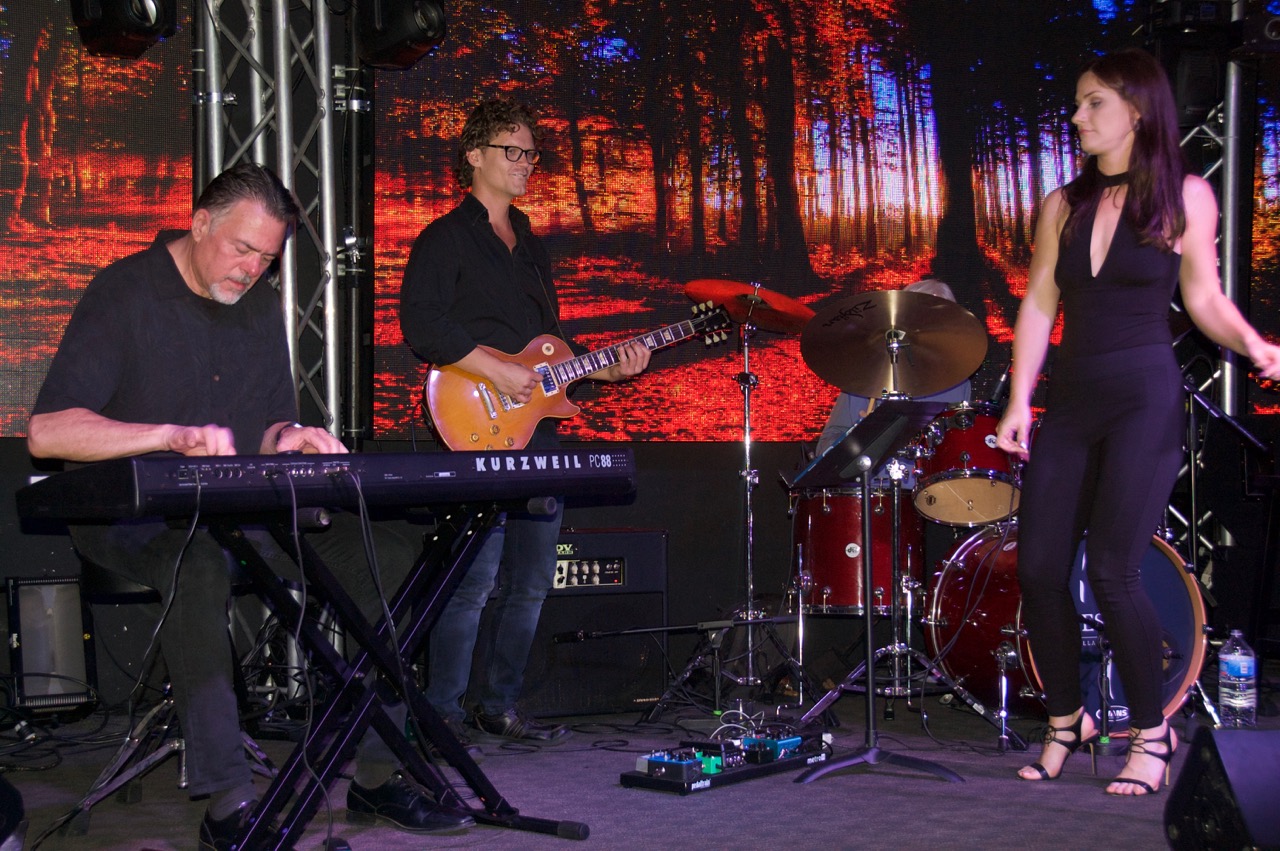 On the jazz standard “Autumn Leaves” Rick Braun took the stage with his trumpet.  Lindsey opened with Keith laying down the introduction on keys and setting the mellow tone.  This is where her stunning rich voice took control creating layers of phrasing and modulation.  Rick Braun added his delicate lines of improvisation then flowed freely in a symphonious resonant blowing.  Will Brahm captured the sweet sound with a cruising solo on guitar and bassist, Ahmet Türkmenoğlu brimmed with a soft flair walking up and down the frets.  Keith Slattery soared on the ivories and Bud Harner kept the rhythm smooth and rolling. 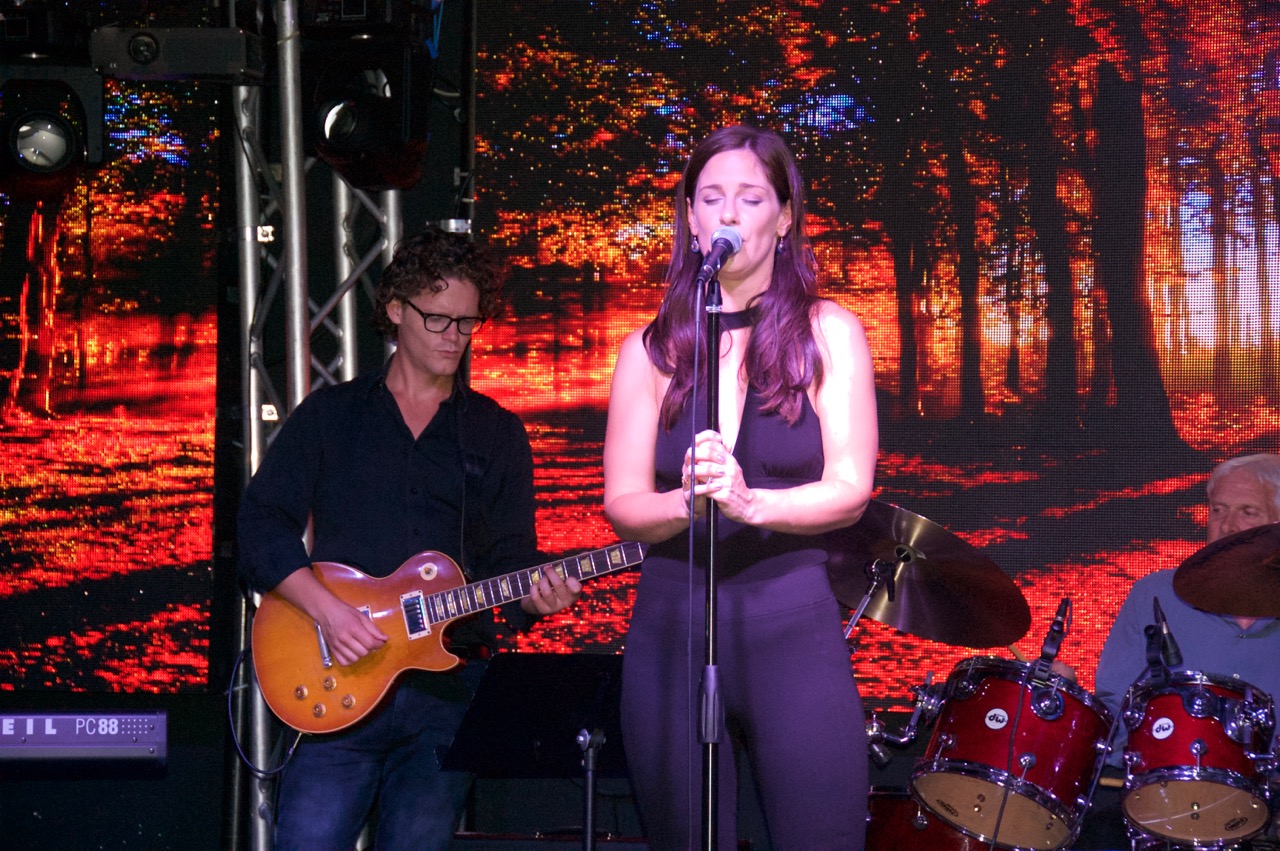 Lindsey Webster also delivered an outstanding version of “Over the Rainbow” that was transfixing.  Throughout the evening we heard  many original compositions like “Where Do You Want to Go” “Those Three Words” and “Fool Me Once.”

As promised the audience received the lovely intimate and upbeat compositions  from Lindsey Webster and her superlative band. 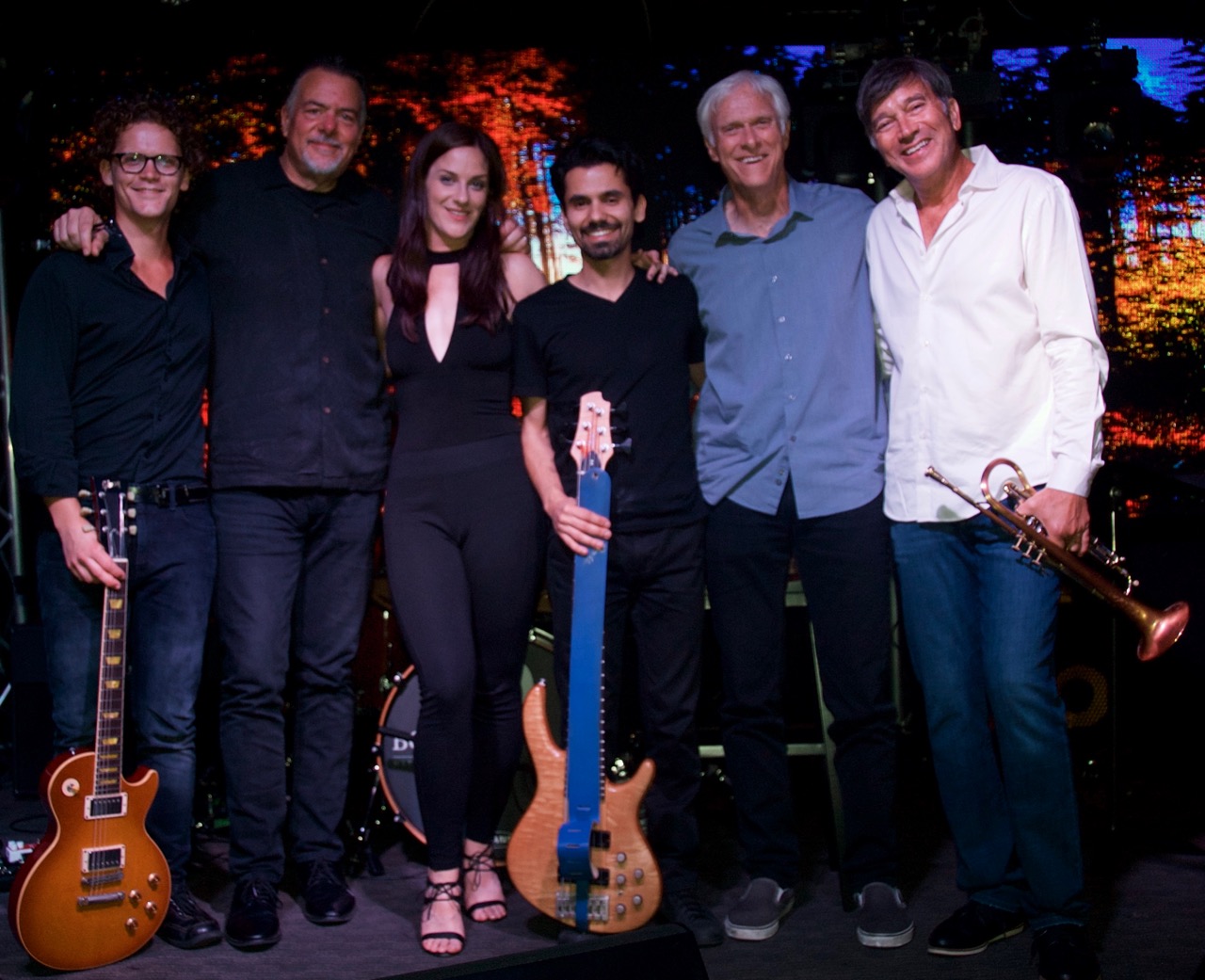