‘Last Man Club’ Actor Michael Massee has died at the age of 61. Although little has been revealed about his death, reports surfaced after Actor Anthony Delon posted his condolences on Instagram Monday, October 24th. Massee’s death was confirmed on October 26th by Variety & The Hollywood Reporter. 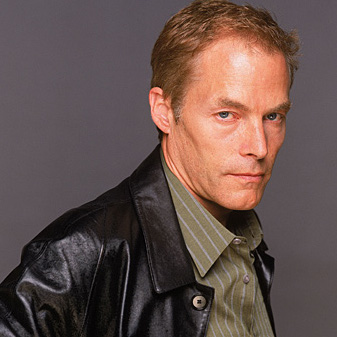 As a familiar face across television and film, Massee was noted for his skilled performances in works like ‘The Crow’ and Fox’s ’24’ — where Massee played everyone’s favorite villainous character, Ira Gaines. Yet, as he leaves us with a legacy of entertainment, one of his last pictures is just now beginning to unveil itself to the world: ‘Last Man Club’.

Through a bold and exemplifying move from Writer/Director Bo Brinkman, Massee was cast against type to play John Pennell, the son of an American World War II veteran. Shedding a light on the struggles and hardships veterans face, the film revolves around the escape of Massee’s father who has realized he’s destined for life in a nursing home. Through trials and tribulations the WWII veteran “Eagle” (James MacKrell) sets off to find the last remaining members of his B-17 bomber crew with the help of a beautiful accomplice (Kate French). 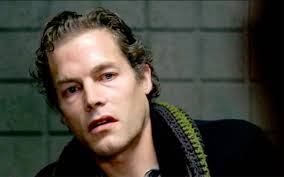 “It is with great sadness that we acknowledge the news of Michael Massee’s death. Please join the ‘Last Man Club’ family in mourning the loss of this extraordinary man — a tender heart and professional with great acting instincts.” Executive Producer Linda Pandolph stated after hearing the news. With heavy hearts, other members of the cast and crew have acknowledged Massee’s death through social media posts and the press. Writer/Director Bo Brinkman stated, “Michael was a joy to work with, he was a fine actor who took his craft seriously.”

Unbeknownst to many, the ‘Last Man Club’ movie struggled in development for over a decade — dealing with a turmoil of jinxes involving production issues, cancer, and the continual casting of actors who died before production began. However, the stars aligned when Brinkman made a final attempt to bring the picture to life with Pandolph Productions. “So many aspects were needed to achieve the passion of this story.” Executive Producer Linda Pandolph noted, “Michael Massee was one of those beautiful souls that helped bring this film to fruition.” 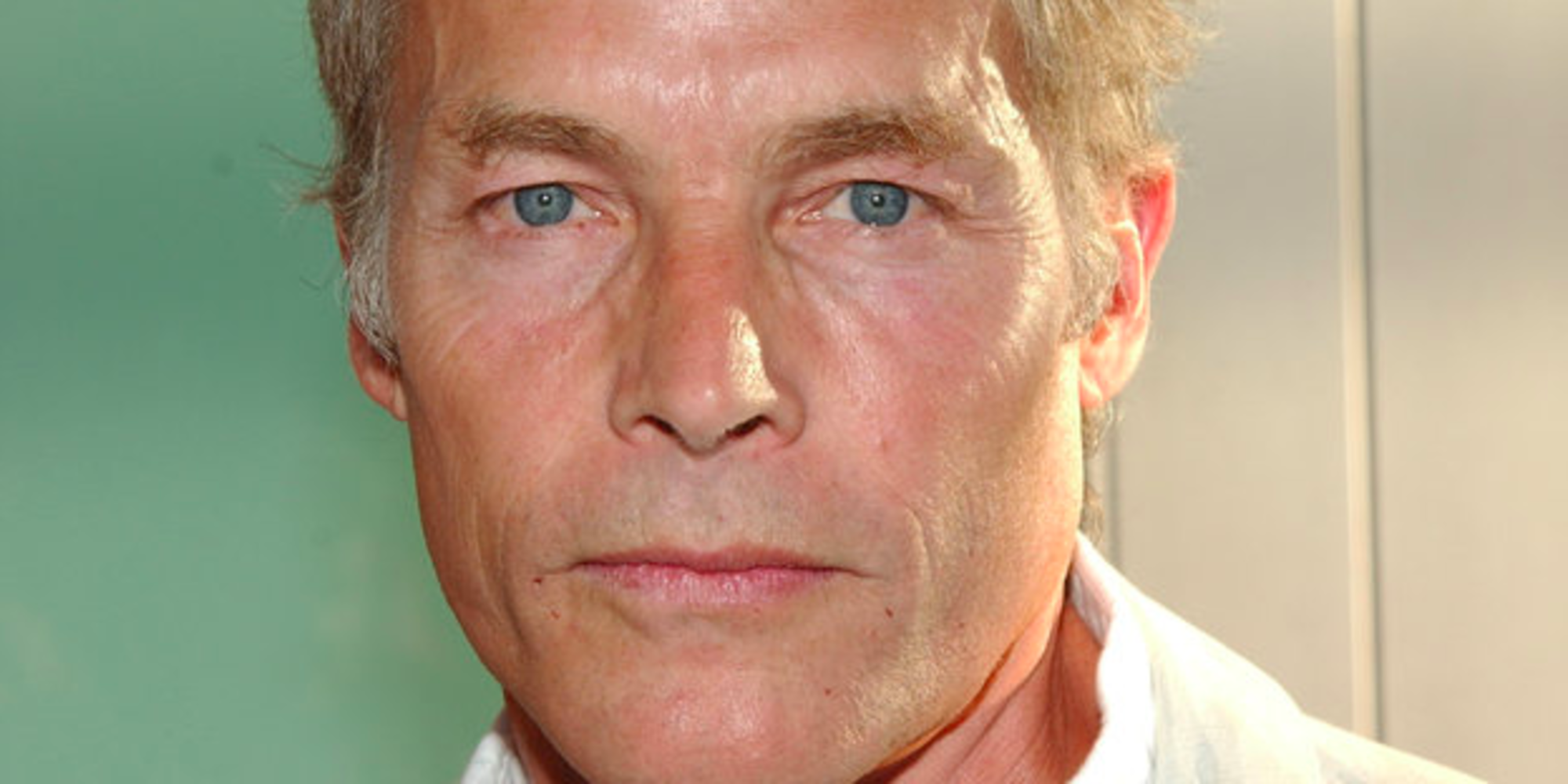 If you’d like to see Michael Massee in “Last Man Club” , a special release of the film will screen in North Hollywood, CA in honor of Veteran’s Day on Monday, November 7, 2016 at 7:30 P.M. Tickets & details can be found at: https://www.tugg.com/events/last-man-club

Rise of the Jack’Lanterns At the LA Convention Center