Rise of the Jack’Lanterns At the LA Convention Center

RISE of the Jack O’Lanterns made it’s debut at the Los Angeles Convention Center. 5,000 pumpkins were displayed in different forms…carved, painted, and installations creatively arranged along a scenic walking path and set to a musical score designed to bring out the Halloween spirit in visitors.  The Hollywood 360 covered the orange carpet (LOL) which was attended by some of the coolest actors from Disney and Nikelodeon and young recording artists. 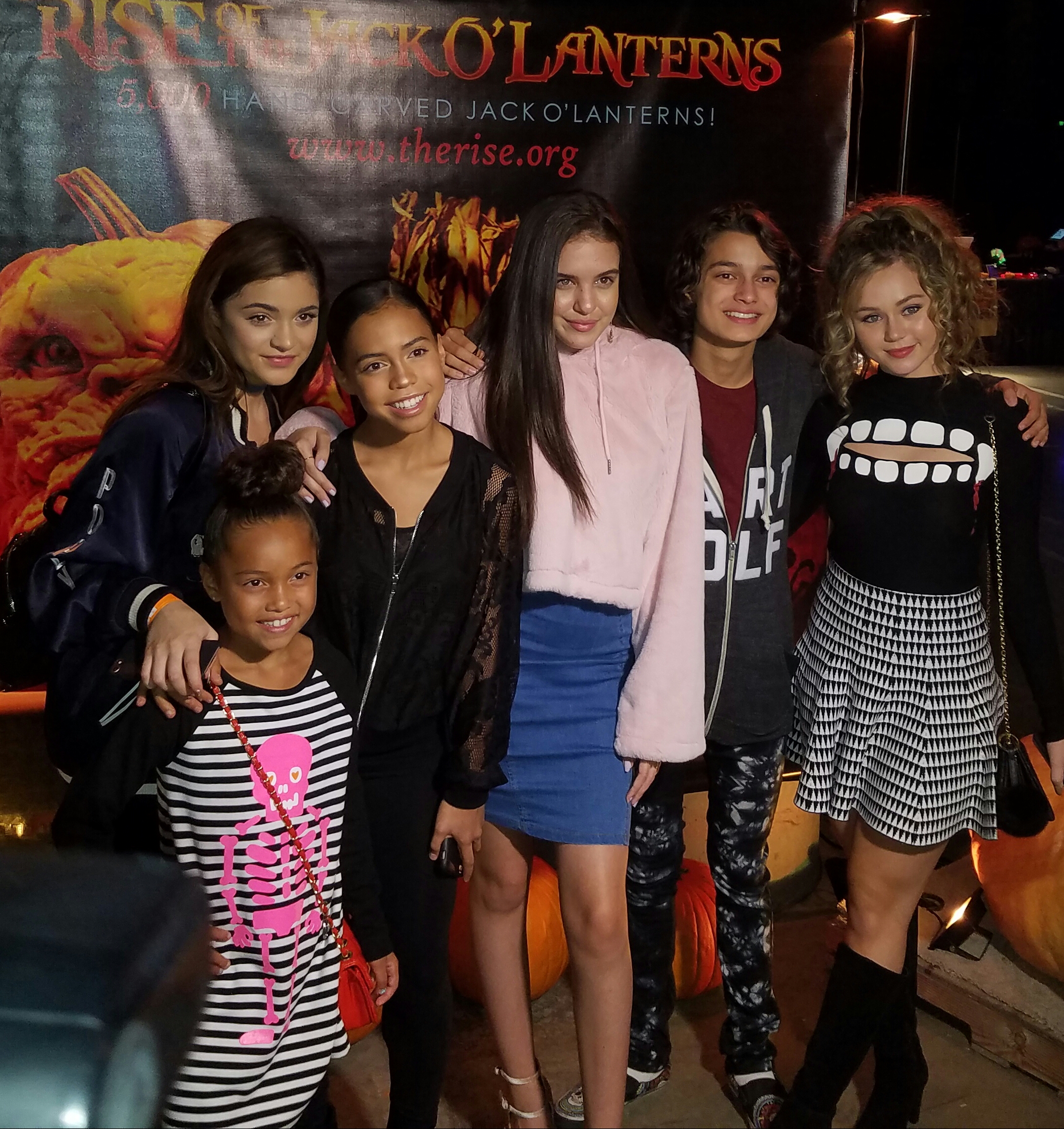 All the kids I interviewed,  I asked them to tell me their scariest Halloween story and give me their best BOO!  Forever In Your Mind singing group even sang Boo in three part harmony.  Some of the stars I interviewed were actress Kyla-Drew Simmons, who is on the Nickelodeon tv series, ” Nicky, Ricky, Dicky, & Dawn.” She was also in the Academy Award- nominated film, ” Prisoners,” John Brotherton, actor/producer  who is on the tv series, ” Fuller House,” which is the continuation of “Full House ” (1987 -1995). ” Fuller House” is on Netflix and began its run, February 26, 2016, and Jacob Hopkins, who has a role in the new movie that is out now, “Middle School.”

So many young stars…so many pumpkins…Halloween right around the corner.

If you missed it at the LA Convention Center , you can catch it now  at the Fairplex in Pomona October 27 to 30. Tickets are not yet on sale, but you can sign up for an alert at RISE’s website.