February 2, 2017 – For those that “know” their music, the name JANEY STREET is one you recognize from her hit songs, “Under the Clock” or “Say Hello to Ronnie,” which topped the charts over two decades ago. Now, after taking a long hiatus (way too long!) from the spotlight, STREETis thrilled at the recognition her current work is getting, as evidenced by the nominations and Critic Award wins. 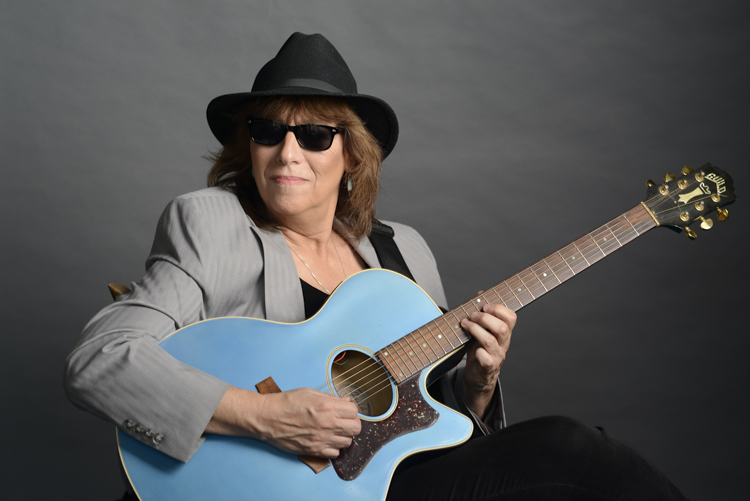 Recently announced, STREET’s album, My Side of Paradise, was awarded “2016 Best Indie Album” (from all genres) as well as “Best CD Female” and she herself was honored to be named “Most Deserving of Indie Music Hall of Fame” from the 2016 LA Music Critic Awards.  The LA Music Critic Awards celebrate the very best of independent artists each year.

It has been years (OK, decades, STREET will admit,) since she sat at the top of the charts as one of Clive Davis’ protégées. Before signing to Blue Elan Records in late 2015, STREET spent much of her time working with NSAI (Nashville Songwriters Association International) leading songwriter mentoring sessions and writing with fellow Nashville friends.   Those clinics and working with young artists inspired STREET to take her own advice and get back to work.  Encouraged by her friends and fans, she armed herself with over an album’s worth of new material.  First, with the release of her EP, I’m Not The Girl I Used to Know followed by the full length album, My Side of Paradise.  The title track along with “Tears Taste the Same,” are songs lamenting of intense experiences worth tasting and feeling and filled with songs that express the fighter and survivor STREET has become. 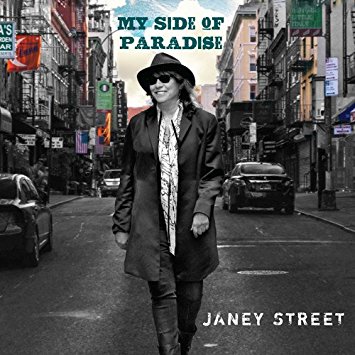 After that poignant re-introduction, and performing several showcases including one as a benefit for “Gilda’s Club” in Nashville, at City Winery, and a packed industry event in LA at The Whiskey Go Go with America’s Gerry Beckley, STREET is now putting the final touches on her new highly anticipated project due later this spring.

STREET is enjoying her second act in music.  The NY native, now Nashville-based (thanks to childhood pal, Janis Ian) singer-songwriter’s new found success is a testament to the old saying, it’s never too late to realize your dreams.