In an exclusive report from Radar Online, Sylvester Stallone has decided to break his silence regarding rape allegations against him. He told Radar the claims were false and he was completely innocent. 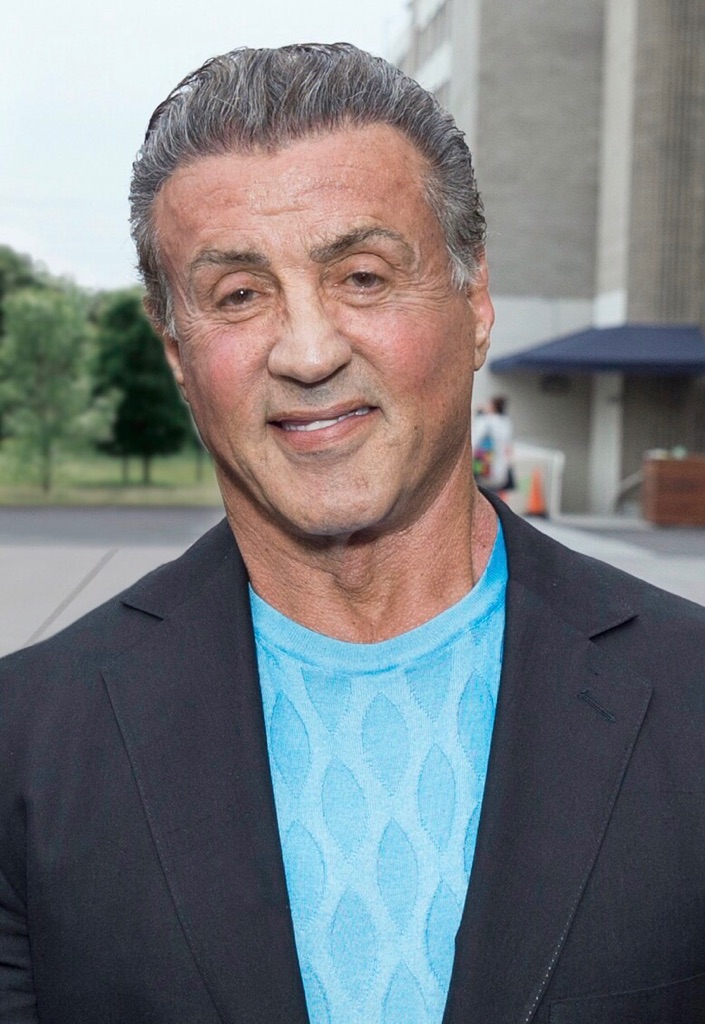 In November of this year a woman filed a police report claiming that she was raped by the action star decades ago.

Stallone told Radar, “It’s one thing to go after me, but they really attack the innocent — the people that are going along with their lives, their reputations are sullied by this,”  referring to his wife, Jennifer Flavin, and three daughters.

“They are carrying the burden of a lie for the rest of their lives. Cruel is cruel. You don’t have to make things up.”

Radar  also spoke to another source with inside knowledge of the alleged rape, saying that the woman’s claims were “not true.” The source also went on to state that at the time of the alleged attack the woman was in fact having an affair with Sly and was crazy about him.

The woman had visited Stallone on the set of a movie in 1987 in Israel but left after three days according to the source. Radar confirmed with Stallone that she did visit him on set. He denied attacking her in his Santa Monica office in 1990.

“This is not true,” Stallone insisted to Radar.

Stallone has brought in legal pitbulls Marty Singer and Blair Berk and he told Radar that he wanted to address the claim himself.

The actor says that the false claims are tarnishing reputation of his ‘innocent’ wife & daughters.