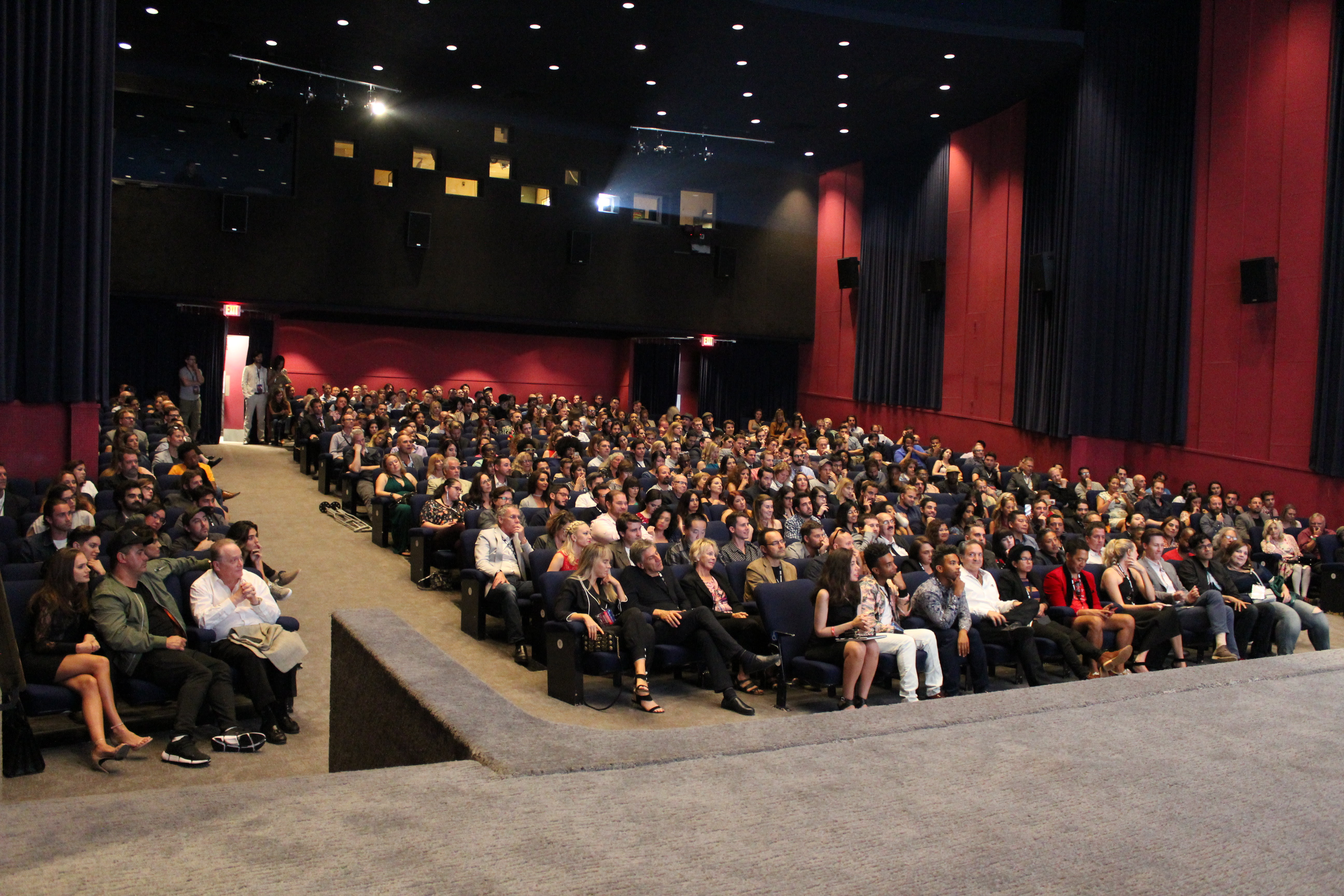 “What an incredible week of celebrating the next generation of storytellers, we’d like to thank all of our filmmakers, sponsors, friends and family for making this the best HollyShorts ever,”  said Daniel Sol, Theo Dumont and Nicole Castro in a joint statement. “We’d also like to congratulate all of the big winners from the HollyShorts Awards and thank Brett Ratner and Steve Bellamy for an epic closing keynote that will go down as one of the best ones in our history,” they added. 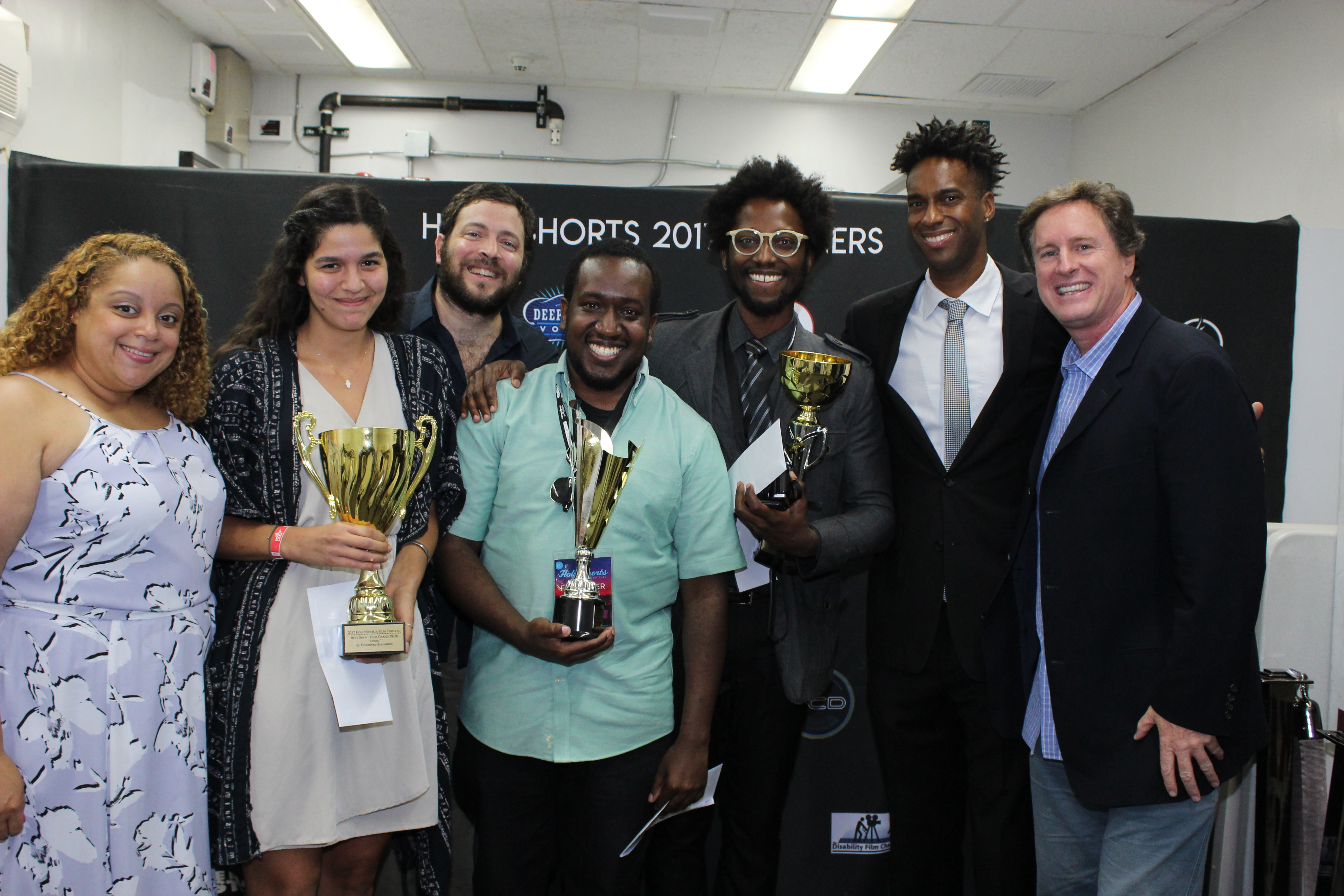 “We have been a sponsor of Hollyshorts since I became in charge of Kodak Motion Picture and I can truly attest that those are the most productive dollars we spend each year,” said Steve Bellamy, Kodak’s President of Motion Picture and Entertainment. “They have created a community that is unparalleled and they super serve their partners better than anyone.   We are planning to be with them for a long time.”

Below is the breakdown of all of the winners:

Best VR
If You Go Away
Soheila Golestani