Jason Nash is poised to release the first-ever Vine star feature film (written, directed and starring Vine stars) next Tuesday, October 11th— FML stars Jason Nash and Brandon Calvillo, two of Vine’s most followed social media stars, as well as a myriad of Viners and social media stars all with followers well into the millions.

FML is a road trip comedy film from Digital Riot Media about two unlikely friends on a quest to get a million followers via social media, debut October 7 for digital download at fml-the-movie.com and October 11 on iTunes.

40–year-old stand-up comic Sam (Viner Jason Nash) is willing to do anything to get to 1 million followers to save his marriage. Henry (Viner Brandon Calvillo), a teen social media star & Sam’s “best friend”, simply wants to hook up with a beautiful Instagram model (Jessica Serfaty) who lives across the country. They team up on a raucous “road trip” to “collab’ on videos with the best – and the worst – that social media has to offer – including the morally bankrupt Mike $wagg (YouTuber Bart Baker). Cast includes a mix of traditional and digital stars like Busy Philipps, Liza Koshy, Jimmy Tatro, Andy Daly, Cody Johns, Ry Doon, David Dobrik and more. 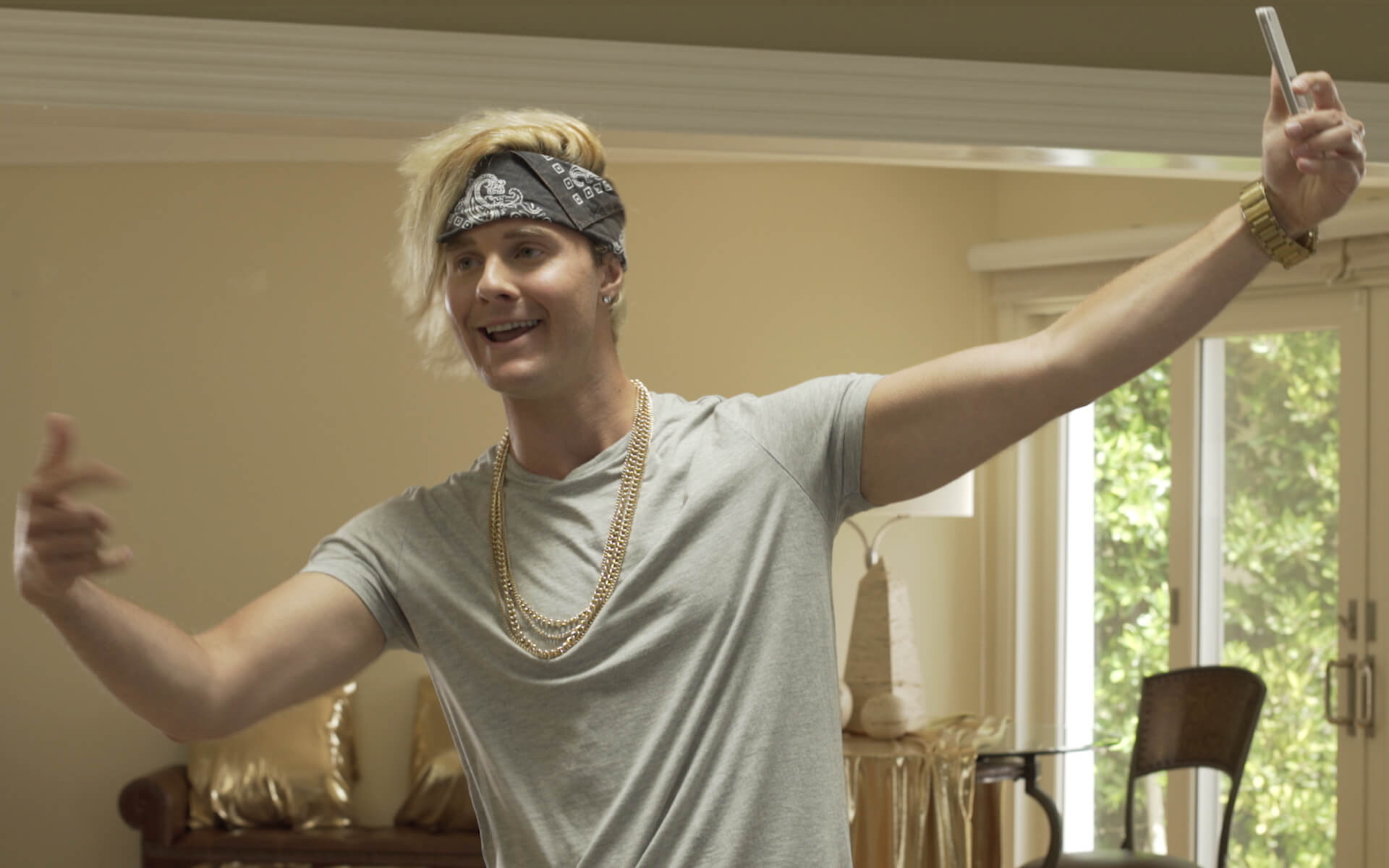 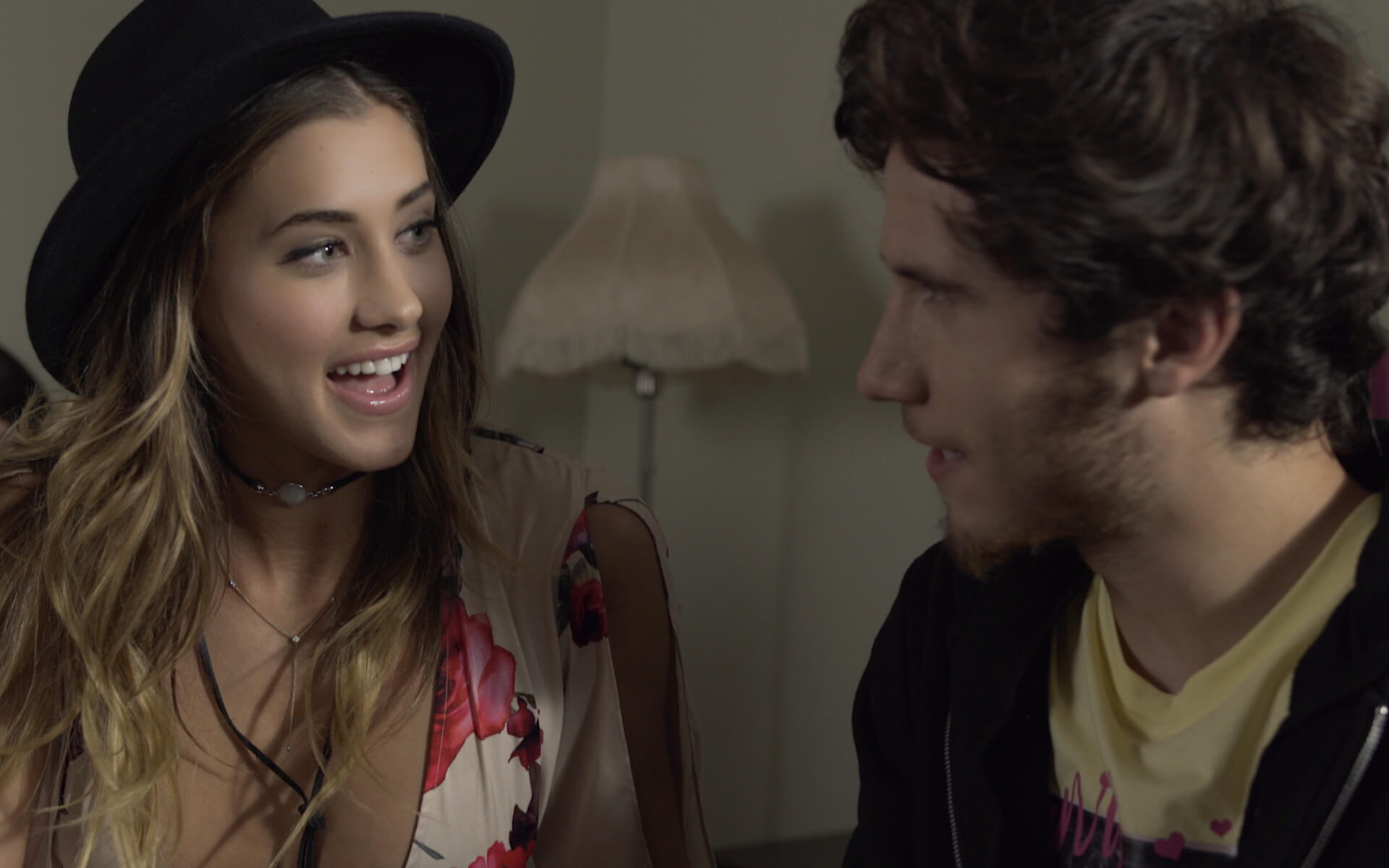 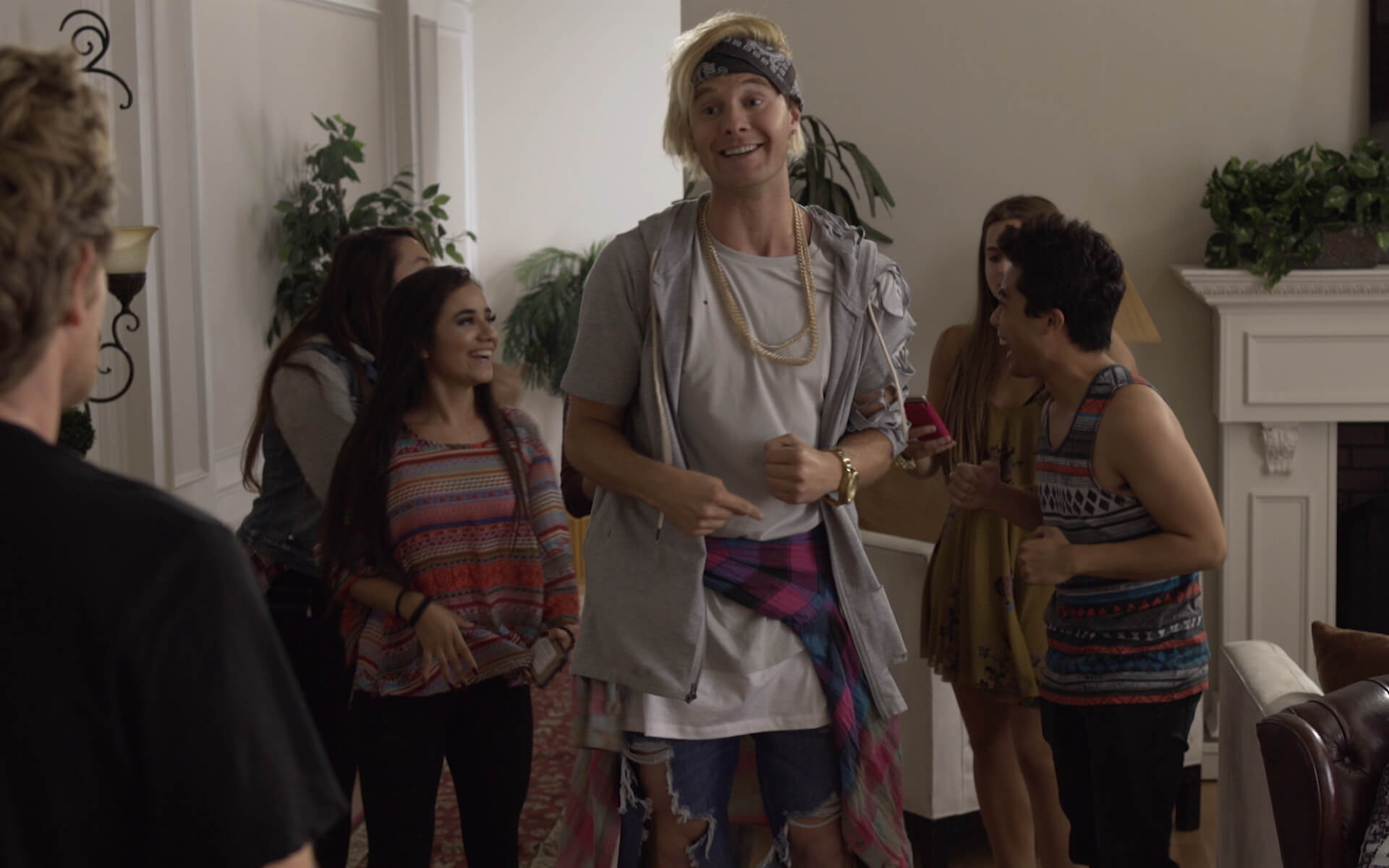 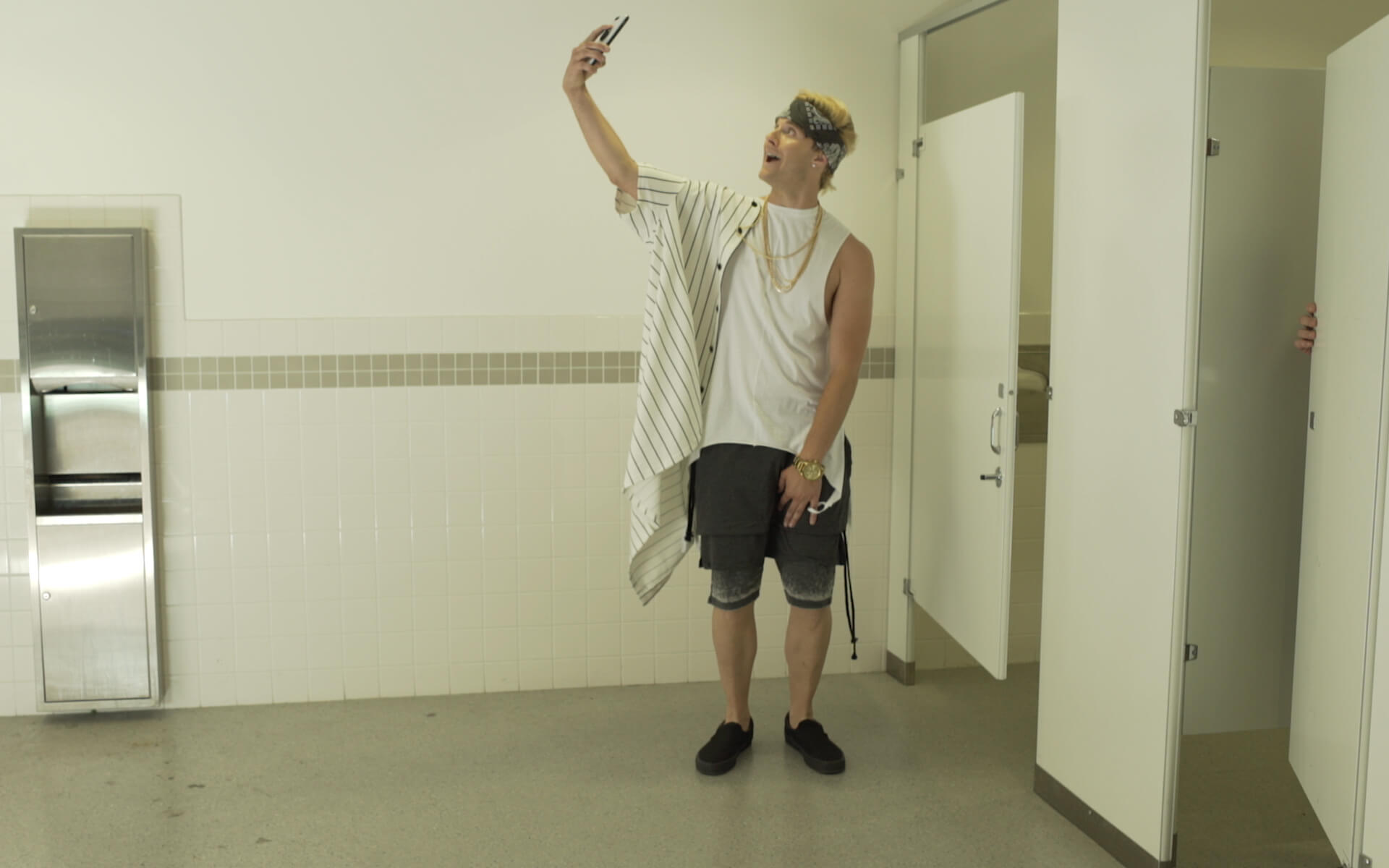 Once again, Jason Nash is making history: this is the first time that this many influencers have joined forces on a project of this caliber, and it is the first feature-length narrative film starring Viners. His debut film, JASON NASH IS MARRIED marked the first evolution of a Comedy Central Studios web series onto the big screen. JNIM brought rave reviews and a huge dose of attention from the media, and featured such comedy favorites as Busy Philipps, Andy Richter, Patton Oswalt, Rob Corddry, Andy Daly, Casey Wilson, TJ Miller, Paul Scheer, Paul F. Tompkins, H. Jon Benjamin, Matt Walsh, Mary Lynn Rajskub and more. 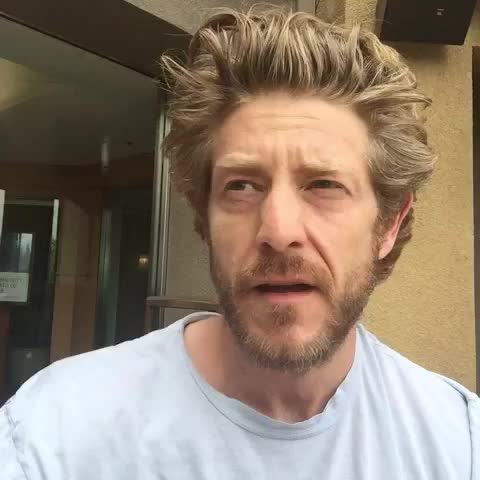 Jason Nash is a comedian, actor, writer, director, and Vine star. Jason created the feature film “Jason Nash is Married,”. Jason also created the web series “How to Be a Man” and “The Shaman,” and co-hosted and produced the long-running “Guys With Feelings” podcast. Jason has a social reach of 2.9M followers and his Vine’s have reached over 1B loops to date. 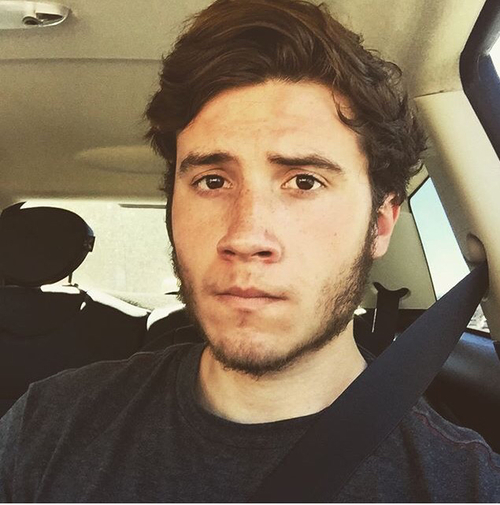 Brandon’s brand of awkward, self deprecating humor has made him one of the most recognizable faces on Vine. Whether he’s playing a typical white girl, loveable loser, or failing to make his family proud, his followers relate to him. Brandon has appeared in the TV series “SHFTY: Super Happy Funtime, Yay!”, and “Warzone” – “FML” will be Brandon’s feature film debut. He has a social reach over 7.4M followers and his Vine’s have received over 3B loops to date. 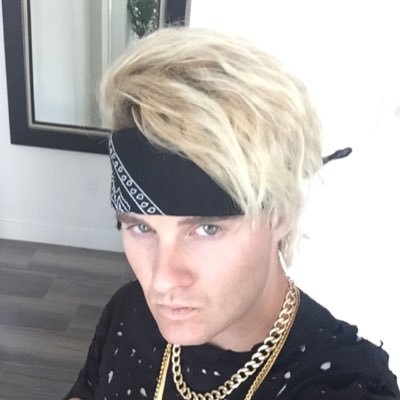 Bart Baker is the “King of Music Video Parodies” with over 8 million Subscribers and 2.4 Billion views views on YouTube. Bart is a one-man mastermind; writing, directing, singing, acting in, and editing comedic parodies of top-trending music videos. Bart has a social reach of 11.8M followers.

With her roles in “FML” as well as the upcoming feature film “Ryde,” popular Viner, Social Media Influencer, and model Jessica Serfaty continues to extend her talents into acting. 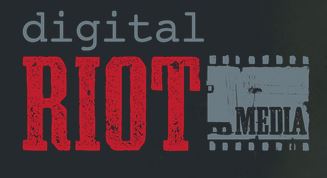