The LA Phil is thrilled to present the West Coast premiere of Björk Digital, an exhibition of groundbreaking VR video works featuring music from Björk’s latest album, Vulnicura. May 19-June 4 at Magic Box at the Reef in Los Angeles. 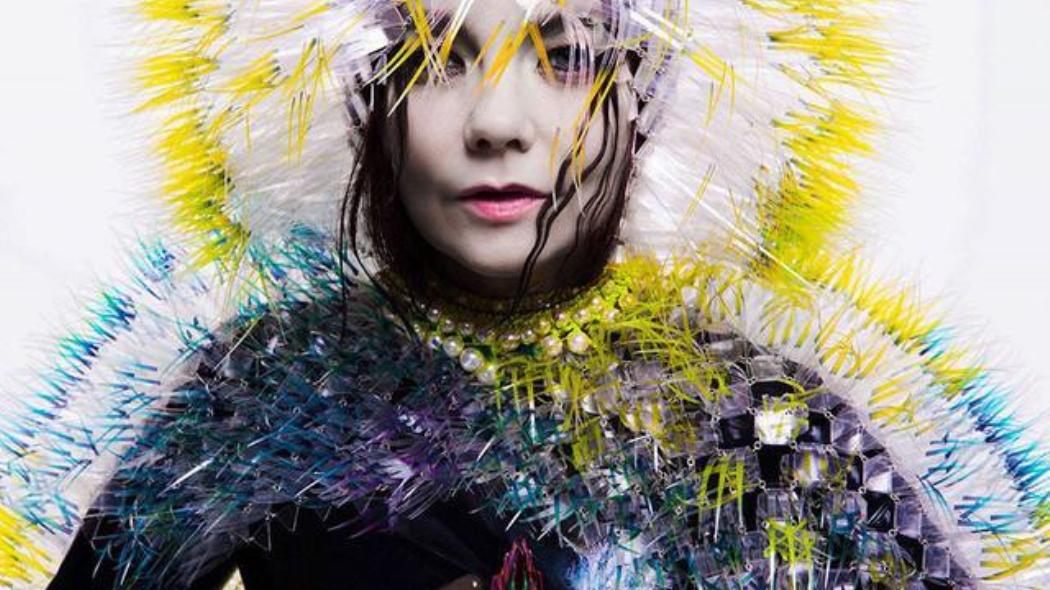 A pioneer in music, art, and technology, Björk has worked with a collection of world-renowned directors, programmers, and visual artists to create a series of innovative virtual reality works displayed throughout a series of rooms. Björk Digital will invite guests to experience these immersive works through the latest in virtual reality technology.

The Björk Digital exhibition is a series of experiences: This begins with six VR experiences where users are transported with custom headsets; then, the Biophilia room, a hands-on educational space which showcases Björk’s innovative apps and custom-made musical instruments, encouraging users to dive into an exploration of musicology, science and technology; and finally, the Cinema room, a curated program of Björk’s extensive and groundbreaking music videos spanning her career thus far, remastered for a unique exhibition cinema experience. Included will be videos directed by Michel Gondry, Spike Jonze, Alexander McQueen, and many more.

The VR experiences will include:

A Walk On Water We Are Surf Therapy @awalkonwater1