SLASH CONCERT TO BE BROADCAST IN VIRTUAL REALITY BY CITI, LIVE NATION AND NEXTVR #BeastlyBall

On Saturday, May 20th at 6pm at the Greater Los Angeles Zoo Association’s 2017 Beastly Ball, legendary guitarist Slash will be performing with a number of special guests to celebrate the L.A. Zoo’s 50th Anniversary. Slash, backed by Jimmy Vivino and The Basic Cable Band (Conan O’Brien Show), will perform a mix of blues and R&B, joined by special guests Jack Black, Grace Potter and Bernard Fowler.

Live Nation, Citi and NextVR will exclusively broadcast the entire concert in virtual reality as part of the recently announced “Backstage with Citi” initiative. In addition to the show, fans will also have extraordinary virtual access to rare, behind-the-scenes footage – including an interview with Slash and the performance rehearsal

“I’m honored and proud to be a part of the L.A. Zoo’s 50th Anniversary Beastly Ball,” said Slash.  “It’s going to be the biggest yet, and I’m really looking forward to jamming live with some good friends.” 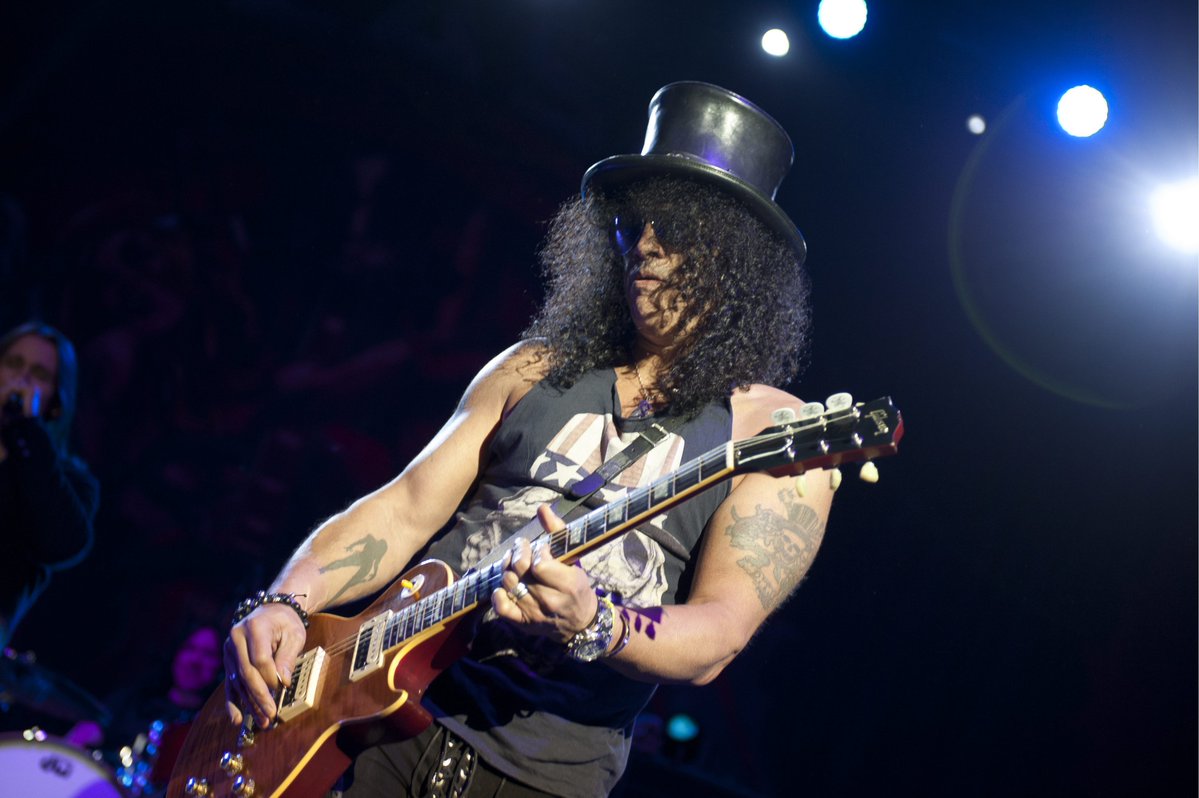 The live VR content will be available on a Google Daydream or Samsung Gear VR headset, along with a compatible smartphone, by downloading the NextVR app from the Oculus store for GearVR or the Google Play store for Daydream. Fans can go to http://www.nextvr.com/livenation for additional details on the concert and can visit www.citiprivatepass.com/vr for more information on the virtual reality concert series.

“With our friends at Live Nation and Next VR, we continue to push the boundaries in the music space to bring fans unprecedented access beyond attendance,” says Jennifer Breithaupt, Managing Director, Media, Advertising and Global Entertainment, at Citi. “With virtual reality, we can bring fans an unparalleled experience with their favorite artists and we couldn’t be more excited to kick off our concert series with Slash and friends.”

Beastly Ball proceeds in part support the Zoo’s new Species Conservation Action Network (SCAN), designed to define the work of a dedicated Curator of Conservation whose sole focus will be to identify and respond to urgent animal conservation issues around the world.  Beastly Ball guests, invited to dress in “safari casual” attire, stroll through the Zoo during a rare after-hours visit observing its inhabitants, watching animal feedings, chatting with keepers, viewing small animals up close, and enjoying entertainment and dining on bountiful fare provided by some of L.A.’s most popular restaurants.  Also featured are a live auction and a mobile-bidding silent auction comprised of hundreds of remarkable items and one-of-a-kind opportunities, plus opportunities to donate a Program Book ad or make other gifts in honor of The Annenberg Foundation, National Geographic Society, Slash or GLAZA.