Sundance Institute and Jaunt Studios announced today their latest class of creatives, at the forefront of innovation in media and entertainment, to join the Sundance Institute New Frontier | Jaunt VR Residency Program. Daniel Arsham, Yung Jake, and Lily Baldwin & Saschka Unseld will participate in the six-month program designed to empower artists on the cutting edge of storytelling. During their immersive residency, artists will pioneer new ways of delivering narrative through cinematic virtual reality and receive a grant to make their virtual reality short films. 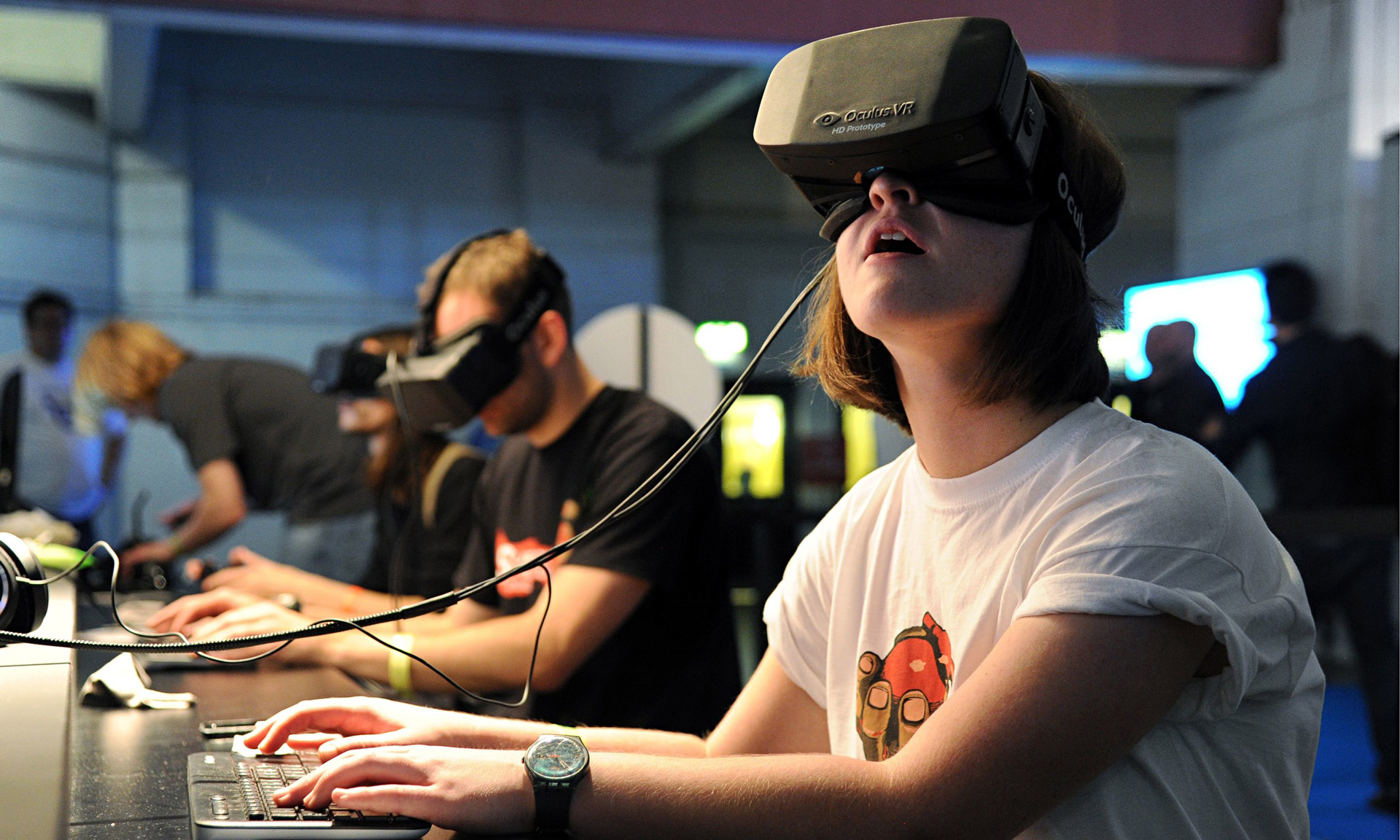 Sundance Institute’s New Frontier program continues the organization’s long tradition of cultivating new voices and innovative stories from the independent storytelling community, with Jaunt providing resident artists with the most advanced resources in cinematic virtual reality production. The first artist inducted into the program in November 2015 was Australian interactive artist, Lynette Wallworth, with her now critically-acclaimed project, Collisions. Seen as a major move towards establishing VR as a reputable medium rather than an experiment, Collisions quickly became the face of how narrative, storytelling and emotion can be heightened in VR. Regularly seen by world leaders, and premiering in January 2016 at both The World Economic Forum at Davos and at the Sundance Film Festival, Collisions is just one example of how powerful VR experiences can encourage understanding and change on a global scale.

As part of the Residency, artists receive a grant to make their virtual reality short films, as well as receive post-production support and access to the industry’s most advanced tools: Jaunt’s award-winning professional cinematic VR camera, Jaunt ONE, as well as its suite of production pipeline tools, and Jaunt Cloud Services (JCS), which include cloud-based stitching and rendering.

Through this collaboration, Jaunt and Sundance Institute are creating a community of collaborators across diverse disciplines to push the boundaries of story. As the only end-to-end, hardware and software solution for shooting, producing and distributing VR content, Jaunt Studios is pioneering the future of storytelling through cinematic virtual reality. The Sundance Institute New Frontier program supports and fosters independent artists working at the convergence of film, art, media, live performance, music and technology. The three new projects entering the program span several genres.

Daniel Arsham
Artist Daniel Arsham enters the residency program with his project, Chilled Soba, which transports viewers in more ways than one. With themes pertaining to time travel and natural disaster, a trip to the iconic Shibuya Crossing in Tokyo is only just the beginning.

Lily Baldwin & Saschka Unseld
Filmmaker and dancer Lily Baldwin joins forces with director and writer Saschka Unseld to bring audiences Through You, a love story over a lifetime in virtuality. The project, which explores topics ranging from love and rage to passion and mortality, spans nearly two decades, from the early 1970s to the late 1980s.

The Jaunt VR App, including all content released to date, is available on iOS, Android, Gear VR, Oculus Rift, HTC Vive and Desktop 360.