X: 40 Years of Punk in Los Angeles offers a backstage pass into the life and career of the legendary leaders of the L.A. punk scene

To celebrate the 40th anniversary of Los Angeles punk rock band X, the GRAMMY Museum® at L.A. LIVE will open a new exhibit titled X: 40 Years of Punk in Los Angeles on Friday, October 13. On display on the Museum’s fourth floor, the exhibit will give visitors a glimpse into how X’s four original members – Exene Cervenka, John Doe, Billy Zoom, and DJ Bonebrake – quickly established the band as one of the best in the first wave of L.A.’s flourishing punk scene.

“An X exhibit in a museum? Unbelievable! We are honored, dumbstruck and so grateful that all four original members are here to celebrate and share our history and 40th anniversary. It’s a very long way from a basement on Hollywood Blvd (The Masque) to the GRAMMY Museum, but we feel that we bring with us all the punks from then and now. We are just the representatives for what has gone before and what is still to come in the City of Angels.” — Exene, Billy, DJ, and John

Items on display will include: 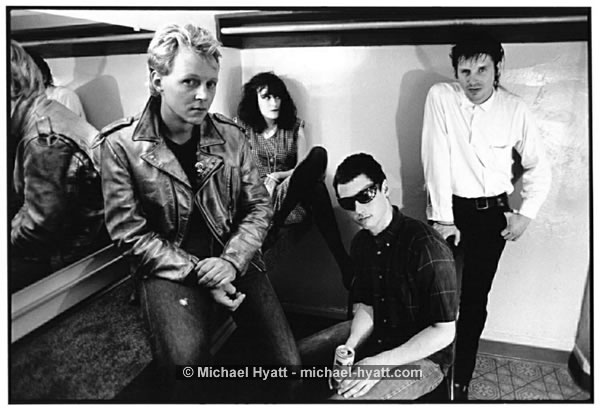 “We are thrilled to be hosting the official 40th anniversary exhibit for one of Los Angeles’ most influential punk rock acts,” says GRAMMY Museum Executive Director Scott Goldman. “While most will think of New York when they think of the punk movement, the genre was also developing an impact on the West Coast, of which X played an integral role in developing, and we are so excited to tell that story.”

“This exhibit will place a much-deserved spotlight on the history of punk music in Los Angeles and one of the bands who played a vital role on the genre’s impact on Southern California,” says GRAMMY Museum Curator Nwaka Onwusa. “Visitors will get a unique, behind-the-scenes look at the development of X’s career and how, after 40 years, they remain one of the few bands to continue to tour with all four original members.”

X: 40 Years of Punk in Los Angeles will be on display through Spring 2018. 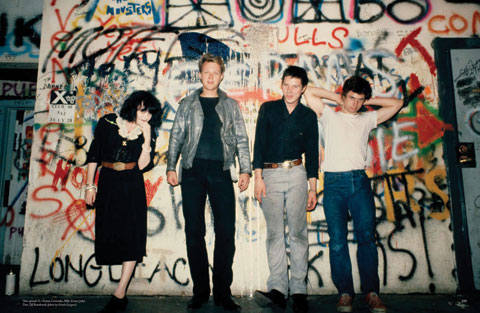 Formed in 1977, X quickly established themselves as one of the best bands in the first wave of L.A.’s flourishing punk scene, becoming legendary leaders of a punk generation. Featuring vocalist Exene Cervenka, vocalist/bassist John Doe, guitarist Billy Zoom, and drummer DJ Bonebrake, their debut 45was released on the seminal Dangerhouse label in 1978, followed by seven studio albums released from 1980-1993. Over the years, the band has released several critically acclaimed albums, topped the musical charts with regularity and performed their iconic hits on top television shows such as “The Late Show With David Letterman” and Dick Clark’s “American Bandstand.” X’s first two studio albums, Los Angeles and Wild Gift, are ranked by Rolling Stone magazine among the top 500 greatest albums of all time. The band continues to tour with the original lineup fully intact. Their 40th anniversary tour kicked of May 1 with dates scheduled through December 2017. For more information, visit www.xtheband.com. 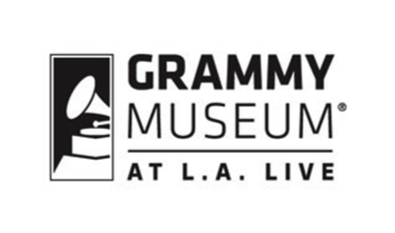 About the GRAMMY Museum at L.A. LIVE
Established in 2008 as a partnership between the Recording Academy and AEG, the GRAMMY Museum is a non-profit organization dedicated to cultivating a greater understanding of the history and significance of music. Paying tribute to our collective musical heritage, the Museum explores and celebrates all aspects of the art form—from the technology of the recording process to the legends who’ve made lasting marks on our cultural identity. In 2017, the Museum integrated with its sister organization, the GRAMMY Foundation, to broaden the reach of its music education and preservation initiatives. As a unified organization, today, the GRAMMY Museum fulfills its mission of making music a valued and indelible part of our society through exhibits, education, grants and public programming.

Meklit to Release New Album When The People Move, The Music Moves Too June 23rd Via Six Degrees Records @meklitmusic