AMC announced  from the Television Critics’ Association (TCA) Press Tour that it has renewed a slate of popular series including “Better Call Saul” and “Fear The Walking Dead” for their fifth seasons and “McMafia” for its second season.

“In an environment where viewer choice is almost unlimited, the success of these shows is especially meaningful, with characters and stories that our viewers connect with and return to season after season,” said David Madden, president of original programming for AMC, SundanceTV and AMC Studios. “It’s a privilege to continue collaborating with and sharing the vision of the talented creatives behind these series, and we’re excited to start exploring the next chapter in the lives of these unique and complex characters.” 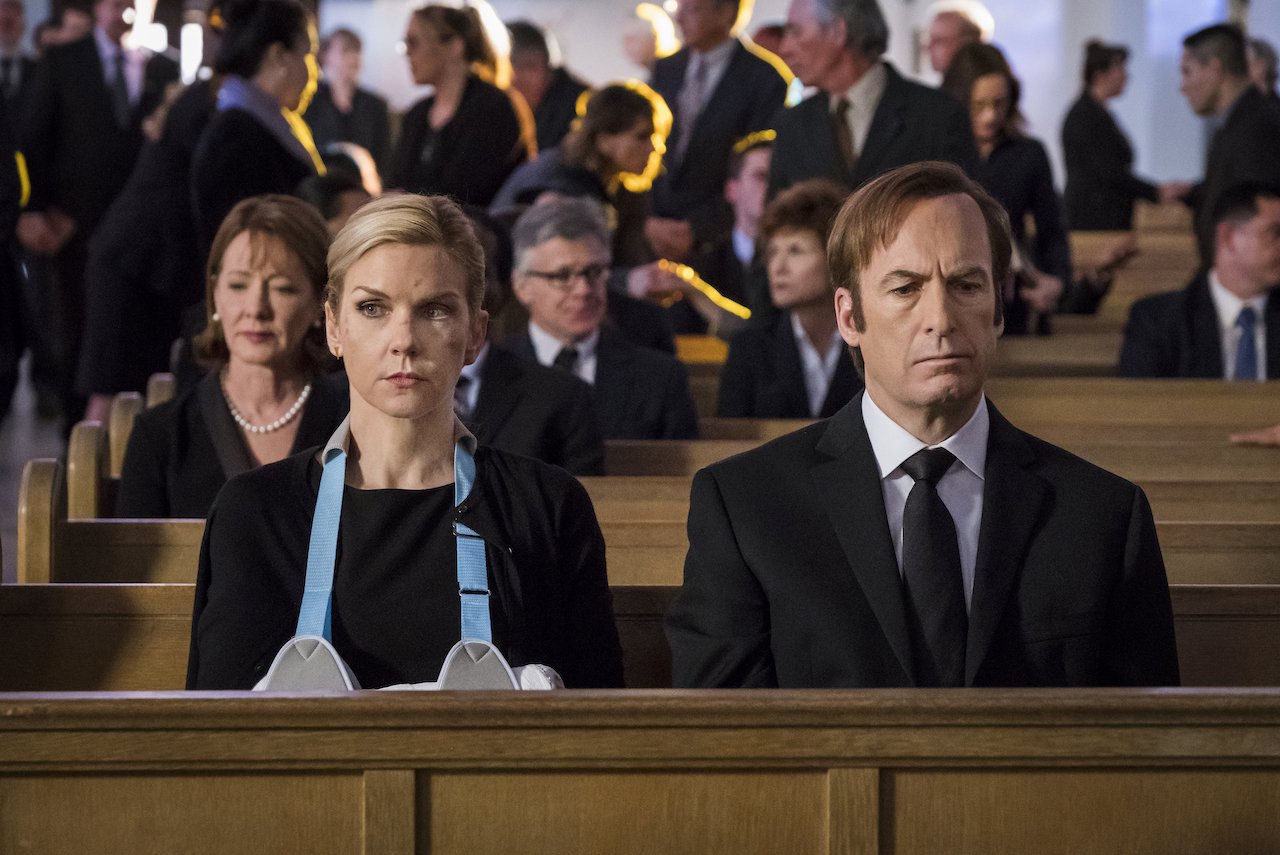 “Fear the Walking Dead” is being renewed ahead of the premiere of the second half of season four.  The series is the #3 cable drama to date among adults 25-54 and 18-49 and has shown strong double-digit ratings growth among adults 25-54 in the first half of its fourth season compared to the second half of season three. “Fear the Walking Dead” is executive produced by Scott M. Gimple, showrunners Andrew Chambliss and Ian Goldberg, as well as Robert Kirkman, David Alpert, Gale Anne Hurd and Greg Nicotero, and produced by AMC Studios. The series stars Lennie James, Alycia Debnam-Carey, Colman Domingo, Danay Garcia, Garret Dillahunt, Maggie Grace and Jenna Elfman. 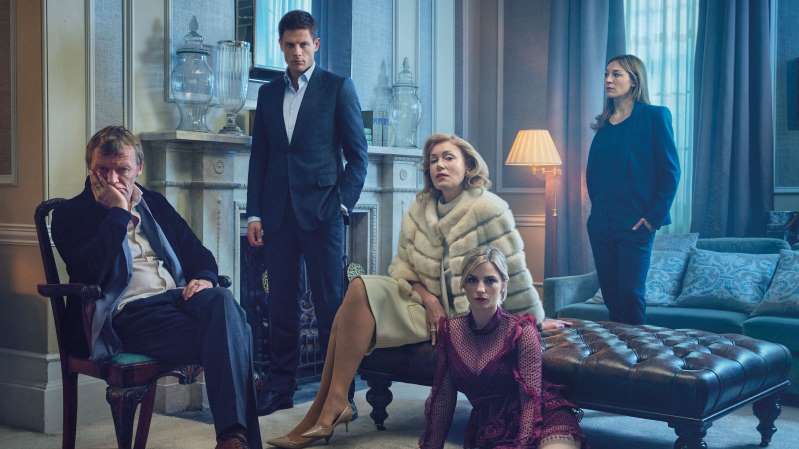 A second season of “McMafia” is being ordered. The global organized crime thriller that continues to echo real-world headlines will air on AMC, AMC Premiere and streaming service Sundance Now. The first season of the series is currently available on AMC Premiere, an upgrade option for Xfinity and YouTube TV customers. “McMafia” was created by Hossein Amini and James Watkins and inspired by Misha Glenny’s best-selling book of the same name about the “franchizing” of the mafia as it spread globally. “McMafia” is co-produced by the BBC, AMC and Cuba Pictures, in association with Twickenham Studios, and distributed internationally by BBC Worldwide.

AMC recently announced that it has also renewed anthology series “The Terror” for season two. The next iteration of “The Terror” will be set during World War II and center on an uncanny specter that menaces a Japanese-American community from its home in Southern California to the internment camps to the war in the Pacific. Season two of “The Terror” is co-created and executive produced by Alexander Woo, who also serves as showrunner, and Max Borenstein, from an idea by Borenstein. The series is an AMC Studios production produced by Scott Free, Emjag Productions and Entertainment 360. “The Terror” is also executive produced by Ridley Scott, Dan Simmons, David W. Zucker, Alexandra Milchan, Scott Lambert and Guymon Casady.

In addition to “The Terror,” AMC has also recently greenlit a new series, “NOS4A2,” based on the novel of the same name. Both “The Terror” and “NOS4A2” are slated to go into production in the coming months.

AMC is home to some of the most popular and acclaimed programs on television. AMC was the first basic cable network to ever win the Emmy® Award for Outstanding Drama Series with “Mad Men” in 2008, which then went on to win the coveted award four years in a row, before “Breaking Bad” won it in 2013 and 2014. The network’s series “The Walking Dead” is the highest-rated series in cable history and the number one drama on television among adults 18-49 for the last six seasons. AMC’s other current original drama series include “Better Call Saul,” “Fear the Walking Dead,” “Dietland,” “The Terror,” “Into the Badlands,” “Humans,” “Preacher,” “The Son,” “McMafia” and the forthcoming “Lodge 49,” “The Little Drummer Girl” and “NOS4A2.” AMC also explores authentic worlds and discussion with original shows like “Talking Dead,” “Talking with Chris Hardwick,” “AMC Visionaries” and “Ride with Norman Reedus.” AMC is owned and operated by AMC Networks Inc. and its sister networks include IFC, SundanceTV, BBC America and WE tv. AMC is available across all platforms, including on-air, online, on demand and mobile.