East coast emerging act Joel Phil debutes his first commercial single, ‘Raise Up’ with a star-studded track and video bound to be a treat for your ears. ‘Raise Up’ is a melodic wonder made possible by many award winning producers and artists. 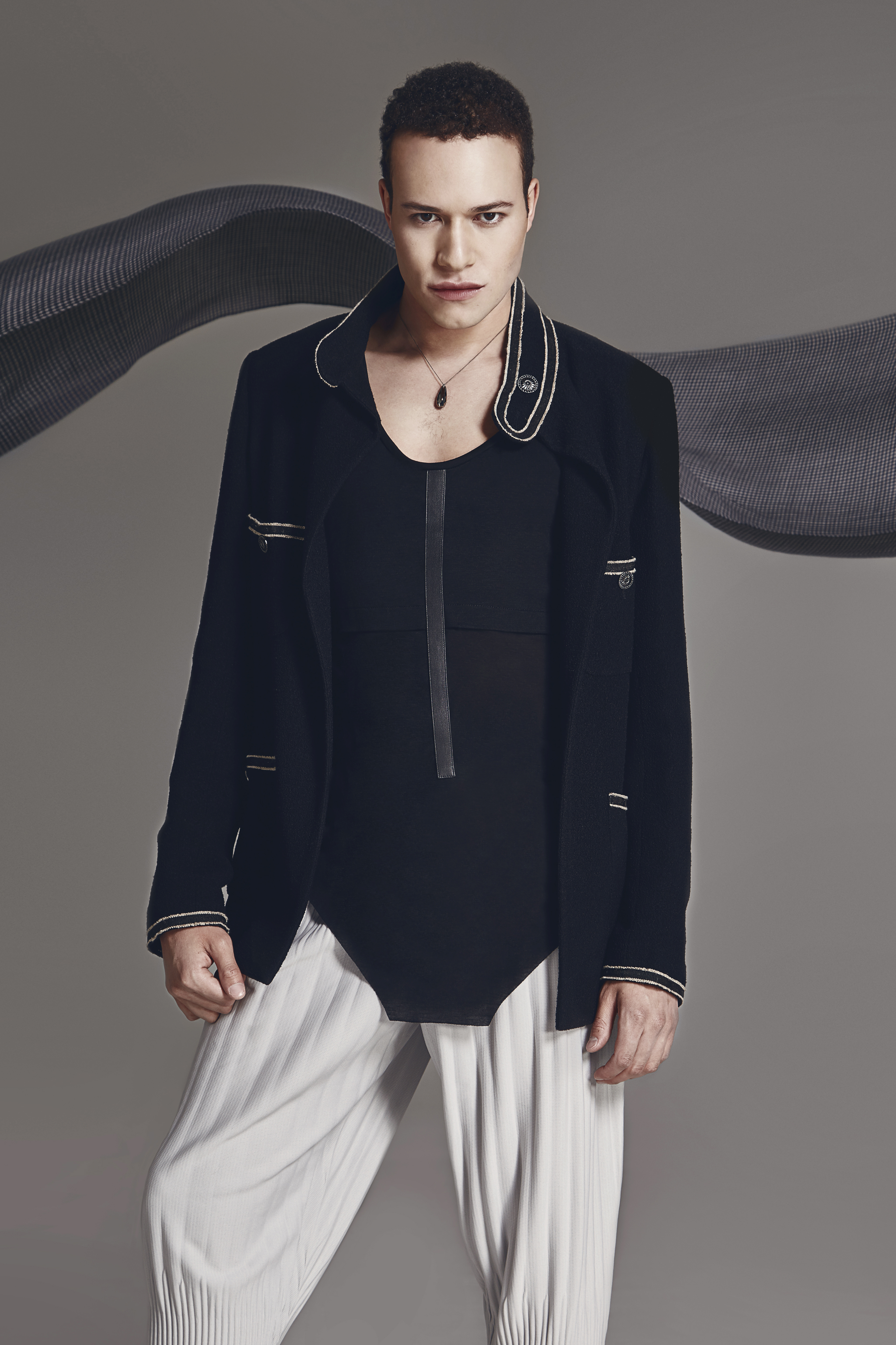 Many elements collided to result in Joel Phil’s music career and the ways that its evolved. The son of Spanish immigrants, he was born and raised in Brooklyn, New York. A running theme throughout his life has been his identity — he’s always looked ‘ambiguous’, and identifying with peer groups in school was never easy. He carries this struggle with him proudly as he develops his music.

From his story, the single seems to have been written in the stars. Apart from its relatively magical inception, the song had an all-star team behind it. 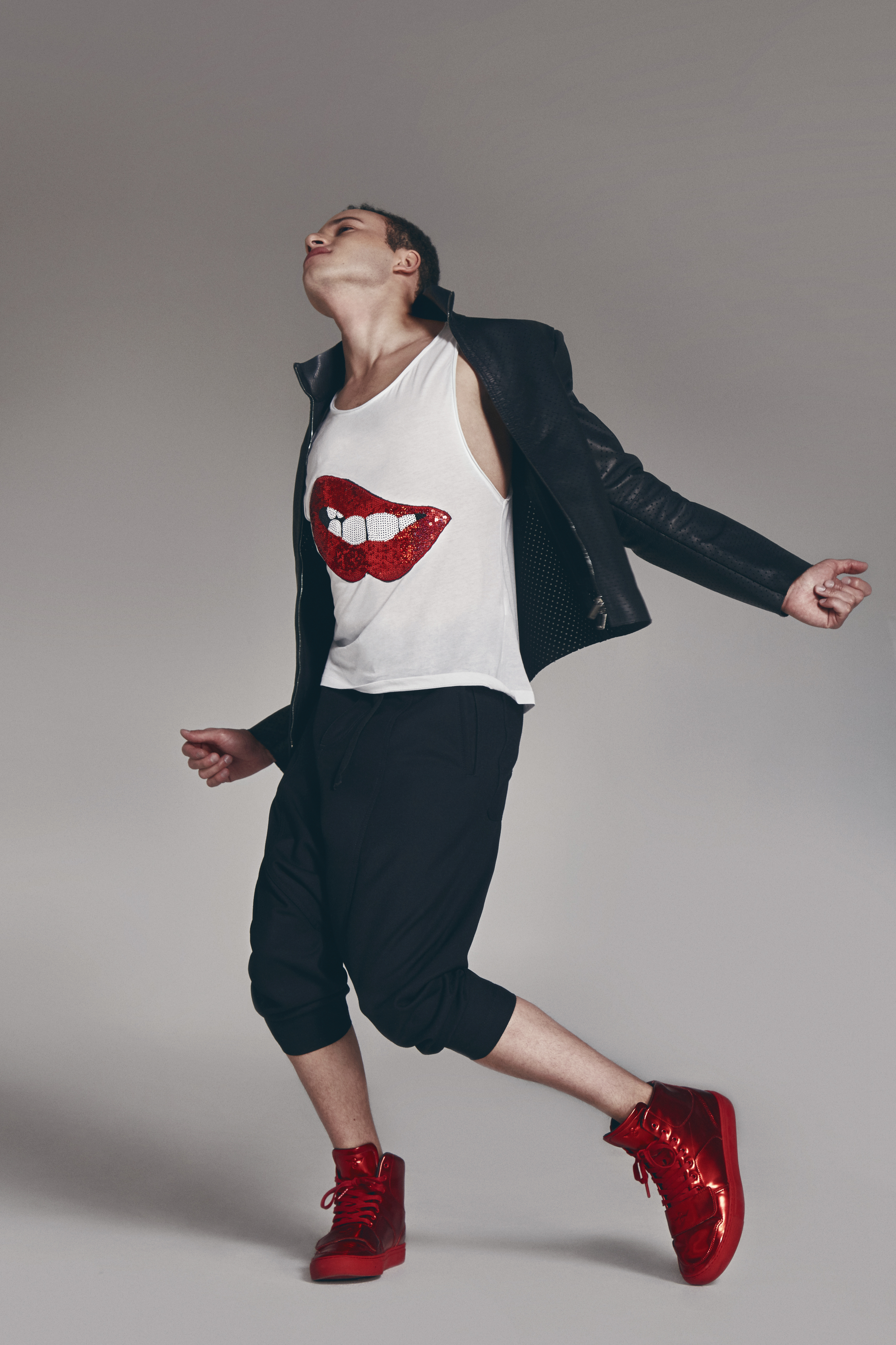 Raise Up was produced by Jorge A Holguin (Pyngwi), who explains the process of making Raise Up as “beautiful.” “You can imagine how important it is to do music with others because the music language goes deeper,” he says, “it lets us know we are not only creators but human beings. Despite his modesty, Pyngwi also happens to be a two-time Latin Grammy nominee, multiple Platinum records holding, Sayco Award winning, 6 Shock Award winning producer whose projects collectively have over 70 million plays on YouTube.

Also collaborating on the song was Sebastian Rivera, an accomplished singer/songwriter who’s shared the stage with artists like Cody Simpson and Ryan Cabrera.

The song was mixed by Jaycen Joshua, an academy-praised engineer who’s gotten Grammy nods for his work on hits like “Single Ladies” by Beyonce and “Blame It” by Jamie Foxx. In his career he’s worked on over 60 #1 albums for artists like Mariah Carey, Justin Timberlake, Sean Combs, Jay-Z, Chris Brown, Miley Cyrus and many more. 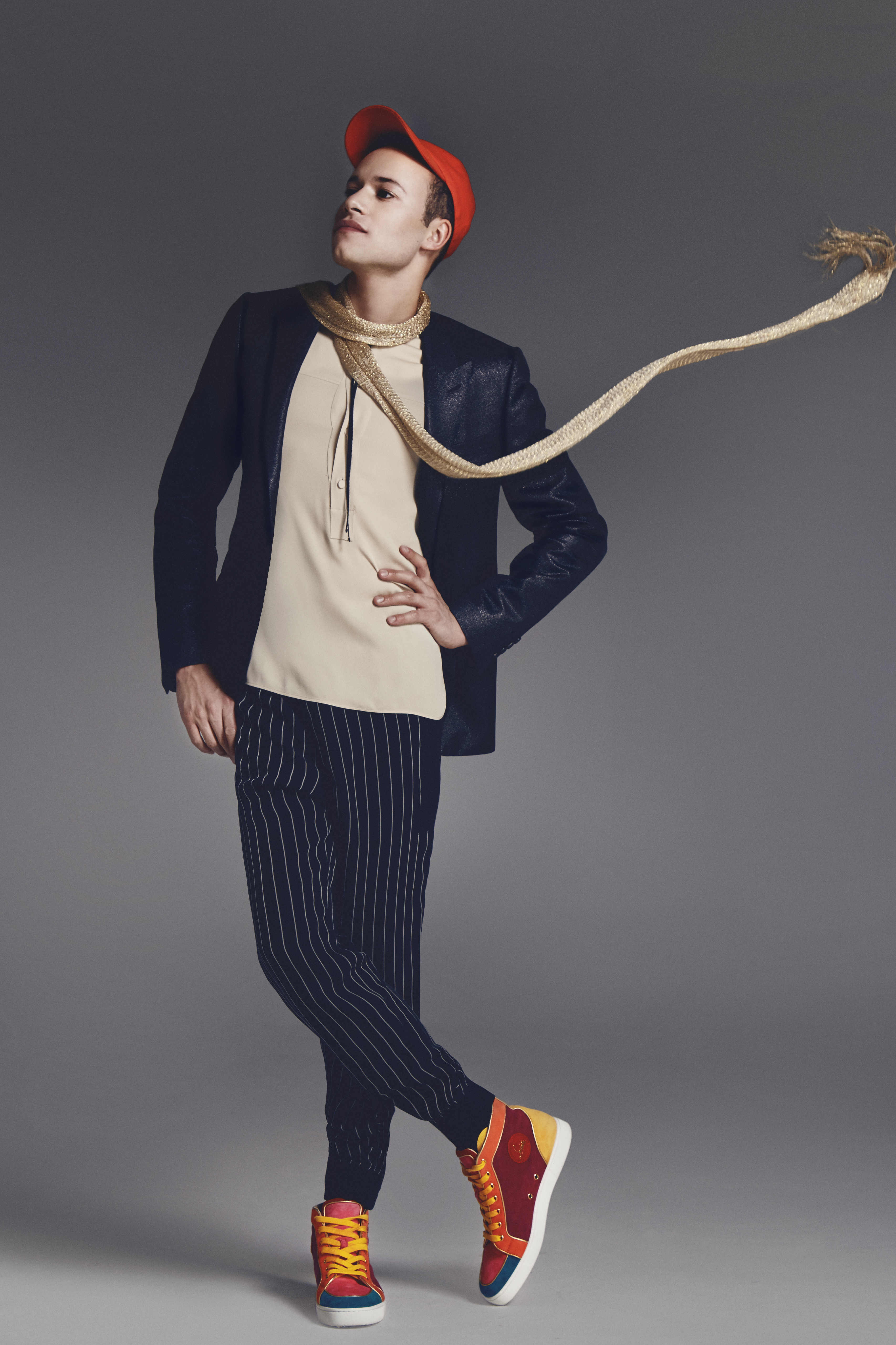 Use the Spotify player below to stream “RAISE UP” (Spanglish Version)  in full.

The music video happened much like the song did- quickly and quite organically. Being Joel’s first music video experience, he didn’t know what to expect, but a positive attitude seemed to get the job done. Such an attitude also helped when the extras didn’t show up on set one day, leading Joel and crew to go to every hostel in the area recruiting extras.

The music video for Rise Up was directed by colombian director Andres Sanchez and produced y Jaime Lozada. The production company, ‘I See You’ has worked with prominent artists in Colombia like Bako, Juan Felipe Samper, Cohetes, and many more.