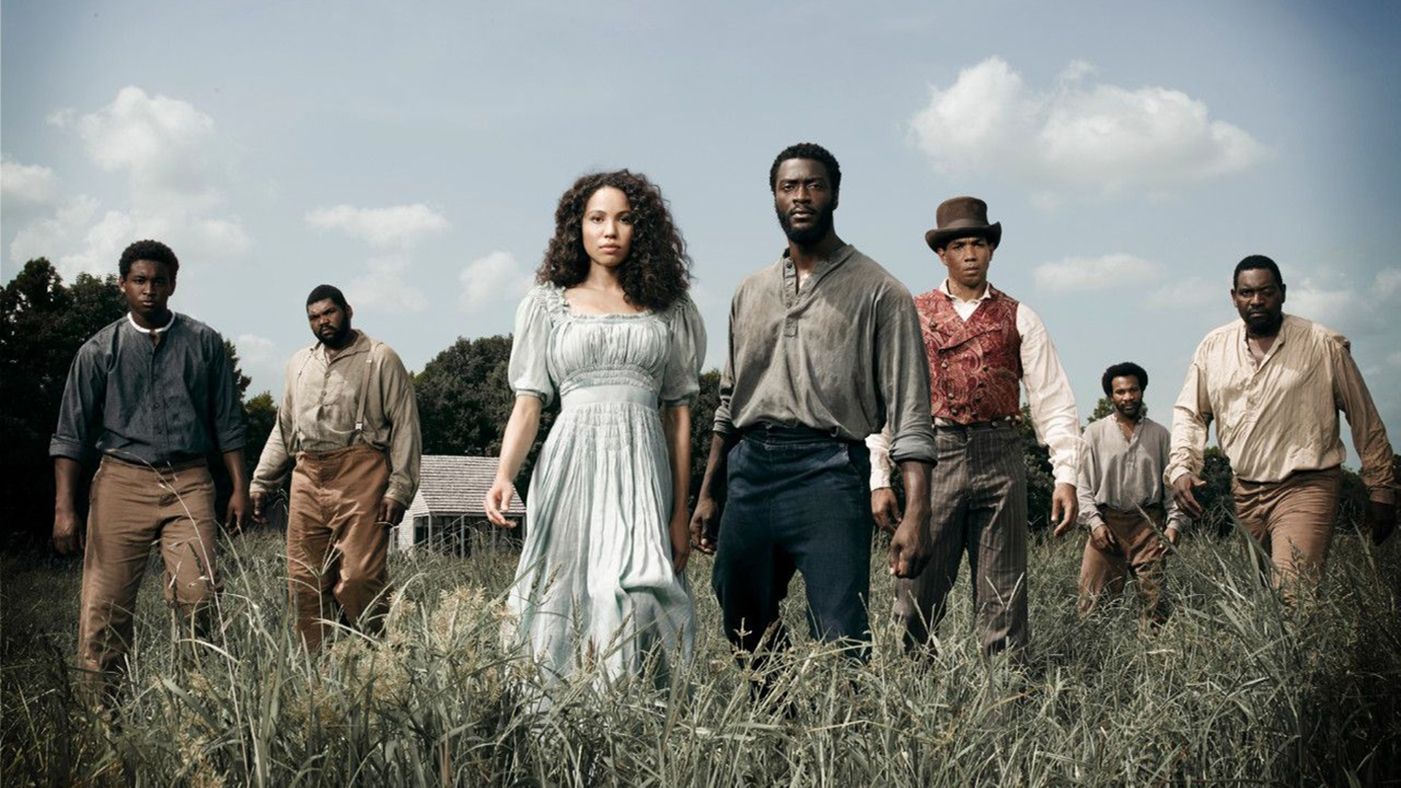 The Sundance Film Festival’s institute associate, Blackhouse Foundation and WGN America partnered on “The Making of WGN America’s Underground’”. The presentation takes place at Buona Vita Restaurant, 804 Main Street, Park City, Utah. on Saturday January 23 at 7:00 p.m. which is the administrative center of Blackhouse Foundation. Here will be hosted an exclusive “clips and conversation” panel highlighting “Underground” executive producer John Legend, in addition to the cast and team from the escape thriller. “Underground” inviting intrigue and anticipation, this thriller is set to premiere Wednesday March 9 (10:00 p.m. ET/PT) on WGN America.

If that is not riveting enough for one night, WGN America and John Legend will host an “Underground” party including the series stars and producers at David Beavis Gallery, 314 Main St. in Park City.

“The Making of WGN America’s Underground” depicts the plight of the revolutionaries and is brought to life in an exhilarating journey by way of the underground railroad. One of the greatest and most ingenious escapes ever carried out, fervently fueled by the fire of the human spirit will grace the cable network. Inspiration and production development will be explored in this original feature.

The story portrays a blacksmith, Noah (Aldis Hodge) as he rallies a tenacious group of slave men and women to assist with their master escape plan to freedom. Fear and the risk of success being minimal, these bold few persevere to make history in the end.

‘“Independent spirit is at the heart of both ‘Underground’ and the Sundance Film Festival, and we are thrilled to be partnering with Blackhouse to bring the dynamic world of ‘Underground’ and the artists who created it together with the festival community which supports provocative, authentic voices,”’ -said Matt Cherniss, President and General Manager, WGN America and Tribune Studios.

About WGN America and Tribune Studios

About The Blackhouse Foundation

Since its inception The Blackhouse® Foundation has worked to expand opportunities for Black filmmakers by providing a physical gathering venue for their constituents at the world’s most prominent film festivals, encouraging their inclusion of black filmmakers with films selected by the festival and creating a nucleus for continuing support, community, education and knowledge.