Charming (Tom Albanese) , the main character left such a lingering feeling of familiarity and hope. It is so familiar to push forward with a romantic goal only to find the world does not entirely see things your way. The child, who befriends Charming, materializes as if a messenger of hope. His innocent character is very strategic. If we view the world within the traditional fairy tale framework we are disappointed.

We forget there is a journey to happily ever after. Charming reminds us that he did not just float in and steal Cinderella. She was his love destiny all along. He didn’t have to work for her. She happened upon him. Even though the “princesses” were all royalty, beautiful, and appeared they might be perfect, they were not. It’ almost like a forcing a puzzle piece. Cinderella fit perfectly. 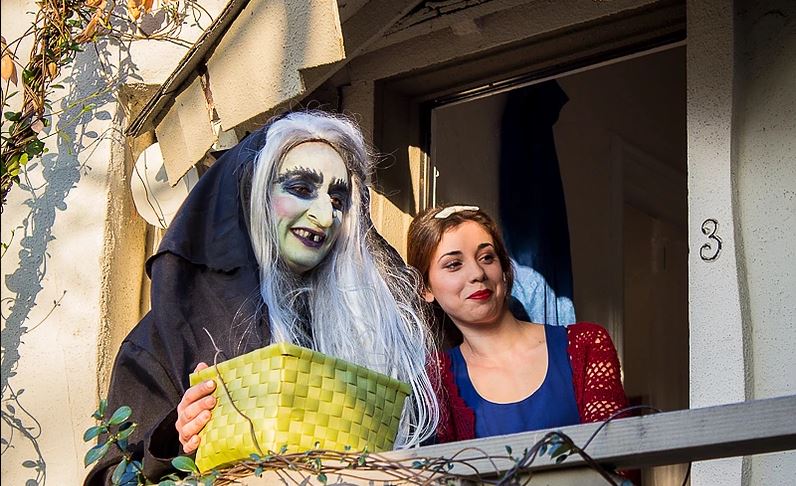 The desperation and look of defeat on Charming as the scene opens up is endearing. Who would think Charming had to work at finding his true love. This story is the also a life lesson on love; for it’s when we stop looking that love will find us.

I found myself wanting to talk about this story which was intentionally written and portrayed beautifully. The contemporary references insured we would connect and the message was timeless.