THE RISE OF THE FEMININE

Some people aren’t too surprised to hear about the news that men in power have used that power to take advantage of women for their own benefit. Those least surprised are women.

But when did it become the status quo for women to be placed under men, to earn less than men, to be controlled by men, reduced by men and abused by man’s perceived power?

For that answer we need to look way back into mankind’s past. To the inception of the patriarchal, monotheistic religions.

In days gone by women were revered as the wise ones of the village. They were your go-to for advice, healing, issues with your neighbor and petitioning the gods.

It was also very normal for people to worship many gods – men, women, children, animals, plants – there was a god for everyone.

When Christianity started to gain popularity, a decision needed to be made as to whether kingdoms would embrace this new religion, or continue following the ‘old ways’. These old ways, often referred to as the ‘goddess religions’, because they place top billing on the feminine. In these beliefs women are divine and the female form was honored as a vessel of divinity.

We all know what happened next. The church attempted- fairly successfully, to remove every trace of the goddess religions. Welcome to the dirtiest PR campaign in history: smearing the name of anyone associated with the goddess beliefs. This also meant destroying these people if they couldn’t be converted. Got a problem? Call them a witch, get them tried for witchcraft – there’s no easy way out of that. Are you a woman and visit the woods regularly to pick herbs and natural remedies? You’re definitely a witch.

So, man, told other men and women, that women were evil and they were doing evil acts – against a masculine god.

Fast forward through history and you will see how the suppression of the feminine and her power continued.

Women were seen as dark, untrustworthy, complicated, deceptive and the classic ‘too emotional’. You might be a weak woman NEEDING a man to protect you, or you are a succubus, stealing a man away from another woman. It was impossible for women to find any kind of middle ground.

The leftover in today’s age is that emotions are seen as weak. It’s only now that something called ‘emotional intelligence’ is a valid concept. But, we still have a ways to go with that.

Still, for many, emotions are still seen as weak. That’s the smear campaign’s stain left of the world.

A man who cries? Weak. A homosexual man? Weak. An effeminate man? Weak.

Women who were strong weren’t revered either. They were labelled butch, hard, even lesbians (whether they were or not) – anything to shame them for standing up for against the existing patriarchal rule.

The great news? We IN the change already. We are experiencing the beginning of the Age of Aquarius – not just a musical number, this is the period of humanity’s history when we will evolve to a more connected, egalitarian and humane way of life. It is also a FEMININE ruled period. Yes. That’s right, we are leaving the masculine, which has ruled with an iron first for thousands of years.

What happens when the masculine energy realizes it’s losing power? It reacts and revolts. Think, war, control, threats of aggression and female suppression.

What is will the feminine energy bring us? Empathy, compassion, connection and spirituality over money.

You are already in the shift, you are seeing proof of this shift in the world around you. You are seeing the feminine rise and reveal her power once more.

What can you do in your immediate world to help this shift? Honor and respect emotions in your household. Seek to know what those around you feel and what they are doing with those feelings.

LISTEN to your feelings, act on your feelings and your intuition. By doing this you are doing your part in helping the already present feminine energy take its rightful place.

Imagine a world where your feelings are valid – with no question, and you being called sensitive isn’t an insult. Get ready for it. 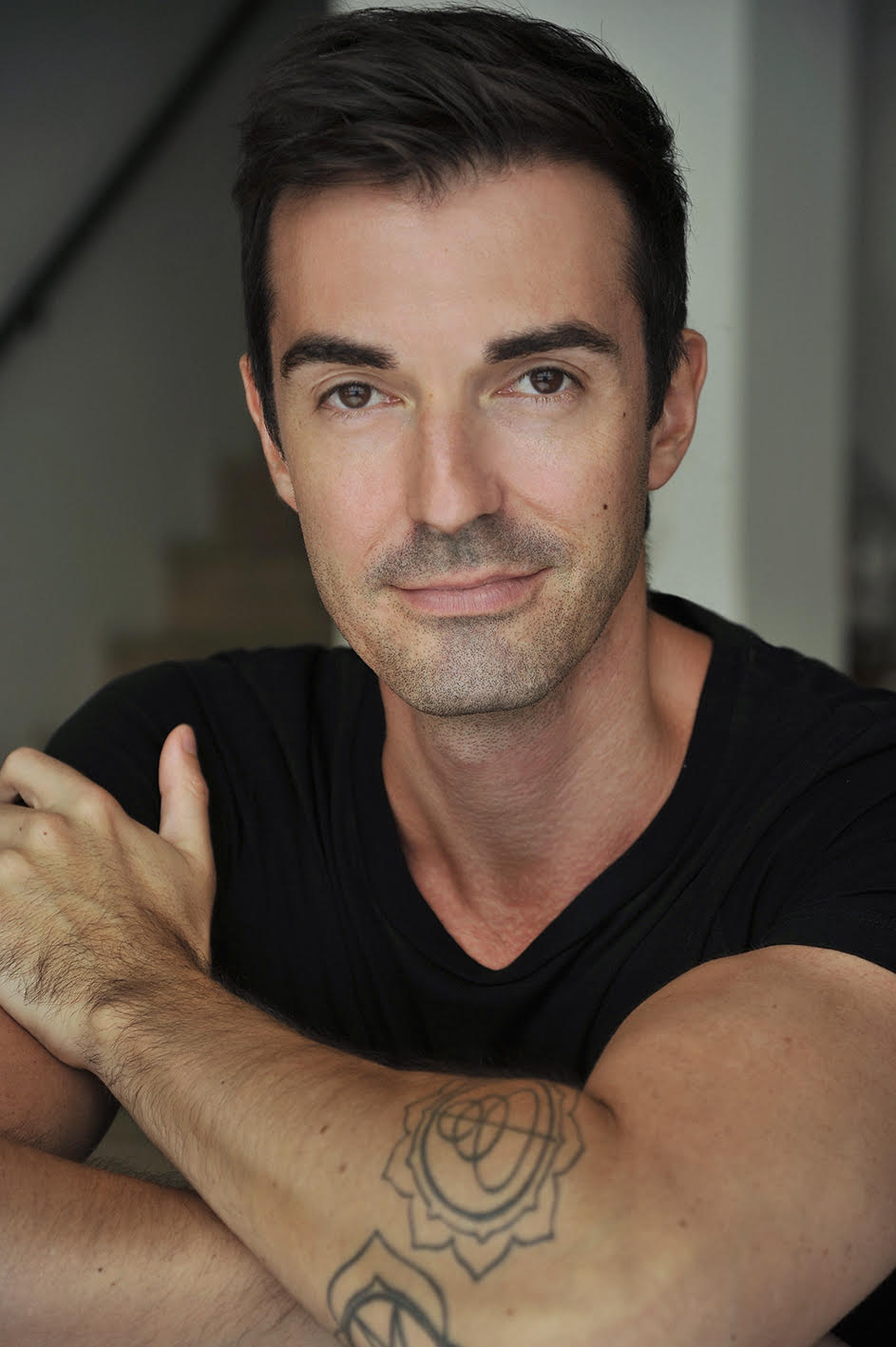 Todd Savvas is an international spiritual teacher and mystic. Want more from Todd? Follow him on social media @toddsavvas or visit his website http://toddsavvas.com for private sessions and more.