The Nightowls are premiering their new single “All The Good Things You Are” exclusively today with PopMatters. Listen HERE. “All The Good Things You Are” is the latest single, following “Don’t It Feel Weird (Falling In Love)” and “#selfiequeen”, from The Nightowls’ upcoming album We Are The Nightowls due out on 4/27. In support, the band will be embarking on a spring tour set to include an album release show at the Continental Club in Austin on 4/20. See below for a full list of dates. For more information, please visit: http://wearethenightowls.com/. 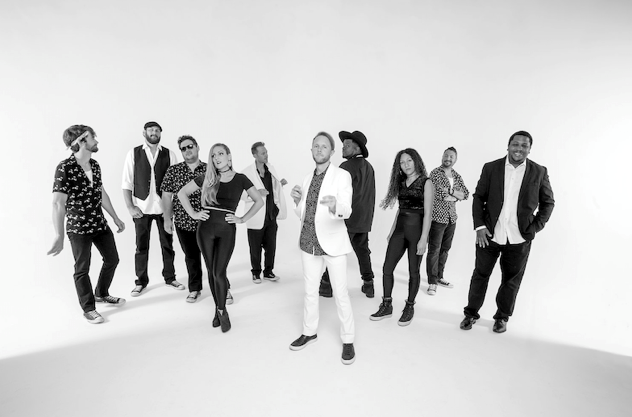 We Are The Nightowls was written and recorded over the course of one year, following extensive touring in support of 2016’s Royal Sessions, which was labeled an “energetic blend of classic soul and modern pop” by Paste Magazine. “Our previous albums were concept albums paying homage to the historic recording studios in which they were recorded,” frontman Ryan Harkrider describes. “This new album is more about capturing the band’s sound…it’s a more cohesive statement about who we are.” For that reason, the band made this 2018 release their “self-titled” album.

In February 2017, The Nightowls began recording at Fischer Studios in Hill Country Texas with Grammy-nominated producer Chris Bell, whose credits include The Eagles, U2, Erykah Badu and Peter Gabriel, among others. After 3-4 different recording sessions, the band ended up with 20+ songs that they would later listen back to and either discard, rewrite or reshape. By fall of 2017, the story of We Are The Nightowls began to solidify with the help of tracks like “Get Funked up”, “#selfiequeen” and “Lift Me Up”. With a deadline set from Nine Mile Records in late February 2018, the band pushed on, and wrote and recorded what would become the last half of the album (“Don’t it Feel Weird”, “Laybackwittit”, “Can’t Wait to Knock It”) in about 2 months. We Are The Nightowls is now ready for a late April release.

The Nightowls first took Texas by storm in 2014 with the release their debut album, Good As Gold, which was hailed “suave, energetic, blue-eyed soul” by The Austin Chronicle and named one of the Top 10 albums of the year at the annual Austin Chronicle Music Awards. The Austin-based ten-piece followed up this debut with Fame Sessions, recorded at iconic Muscle Shoals studio, in 2015, and the aforementioned Royal Sessions, recorded at the infamous Royal Studios in Memphis, TN, in 2016.

With these releases, the band garnered national attention from The Atlantic, Southern Living, Relix, Performer Magazine, Pollstar, Paste Magazine and more, and brought their “raucous” live show (Austin Monthly) across the US, hitting every corner of North America and playing dozens of festivals including Austin City Limits Festival, KGSR Unplugged at the Grove, Ouray Mountain Air Music Series, The Levitt Pavilion, Blues on the Green and the Double Decker Festival.

“All The Good Things You Are” is the third single from The Nightowls’ upcoming album We Are The Nightowls, due out on 4/27. 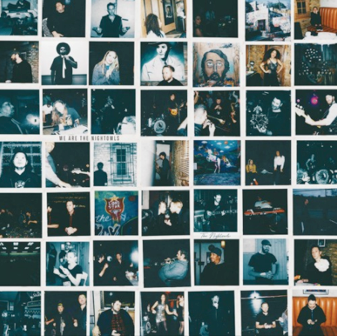 4. All the Good Things You Are