The Pageant of the Masters, presented by Laguna Beach’s Festival of Arts, is heating up the beach-side community with preparations and rehearsals underway for the highly-anticipated 2018 production of “Under the Sun.” Celebrating its 85th anniversary, the 2018 Pageant of the Masters will amaze audiences nightly July 7 – September 1 with 90-minutes of tableaux vivants. These “living pictures” are re-creations of classical and contemporary works of art with real people posing to look exactly like their counterparts in the original pieces. Tickets are available now at www.PageantTickets.com. 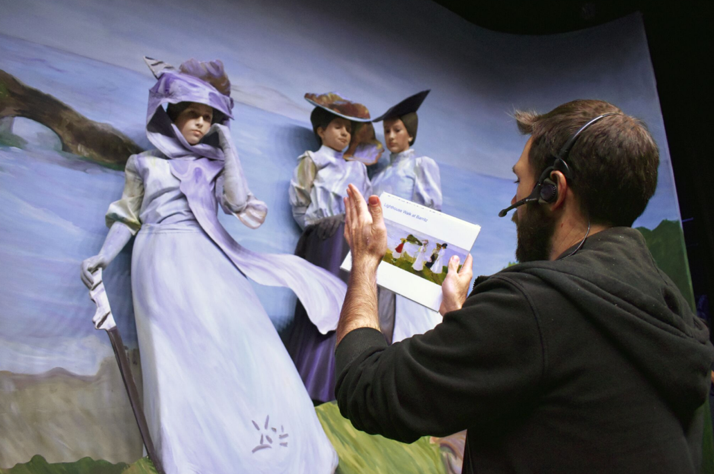 “We started work on pre-production for “Under the Sun” in October 2017. Currently we are building different sets each week, and conducting dress rehearsals every Thursday night for 3-4set pieces,” said Richard “Butch” Hill, Technical Director and Lighting Designer for the Pageant. “This will be my 34th year with the Pageant and the passion and dedication from the designers, volunteers, make-up artists, Pageant Director, and everyone involved truly shows in the masterpieces created.”

Since opening in 1933, the Pageant welcomes approximately 500 volunteers each year who eagerly contribute more than 60,000 hours of their time. Many staff members, like Butch, have worked with Pageant of the Masters for decades, creating a family-reunion-like environment that attracts mass numbers of volunteers and crowds to learn, appreciate, and perform in the fine arts. The volunteers vary in ages with the youngest volunteer at just 4 years old, and the oldest in his late 80’s.

Every Thursday night through June, staff and volunteers gather in the Irvine Bowl studying details from stage lighting to specific pose placement, and unique make-up art to complicated set designs. Volunteer actors fill the backstage area during rehearsals, along with Allyson Doherty, Makeup Director, who coaches the make-up volunteers with step-by-step tutorials on how to transform the actors into living art. To complete the final picture, Costume Director, Reagan Foy, and her team help cast members into their costumes and make final adjustments.

The Director, Diane Challis Davy, selects the pieces in the Pageant and oversees pre-production and each rehearsal to perfect the living pictures and transform their presentation, with help from the Pageant staff, into a full production with music, narration and backdrops.

In the 2018 Pageant of the Masters, “Under the Sun,” theatrical magic, live music and light-hearted storytelling will honor masterpieces including work by Leonardo da Vinci, Kleitsch, Rosenthal, Monet, Kuntz, Sargent, and Wasil. Staying with tradition, the finale of the Pageant will feature Leonardo da Vinci’s “The Last Supper.” 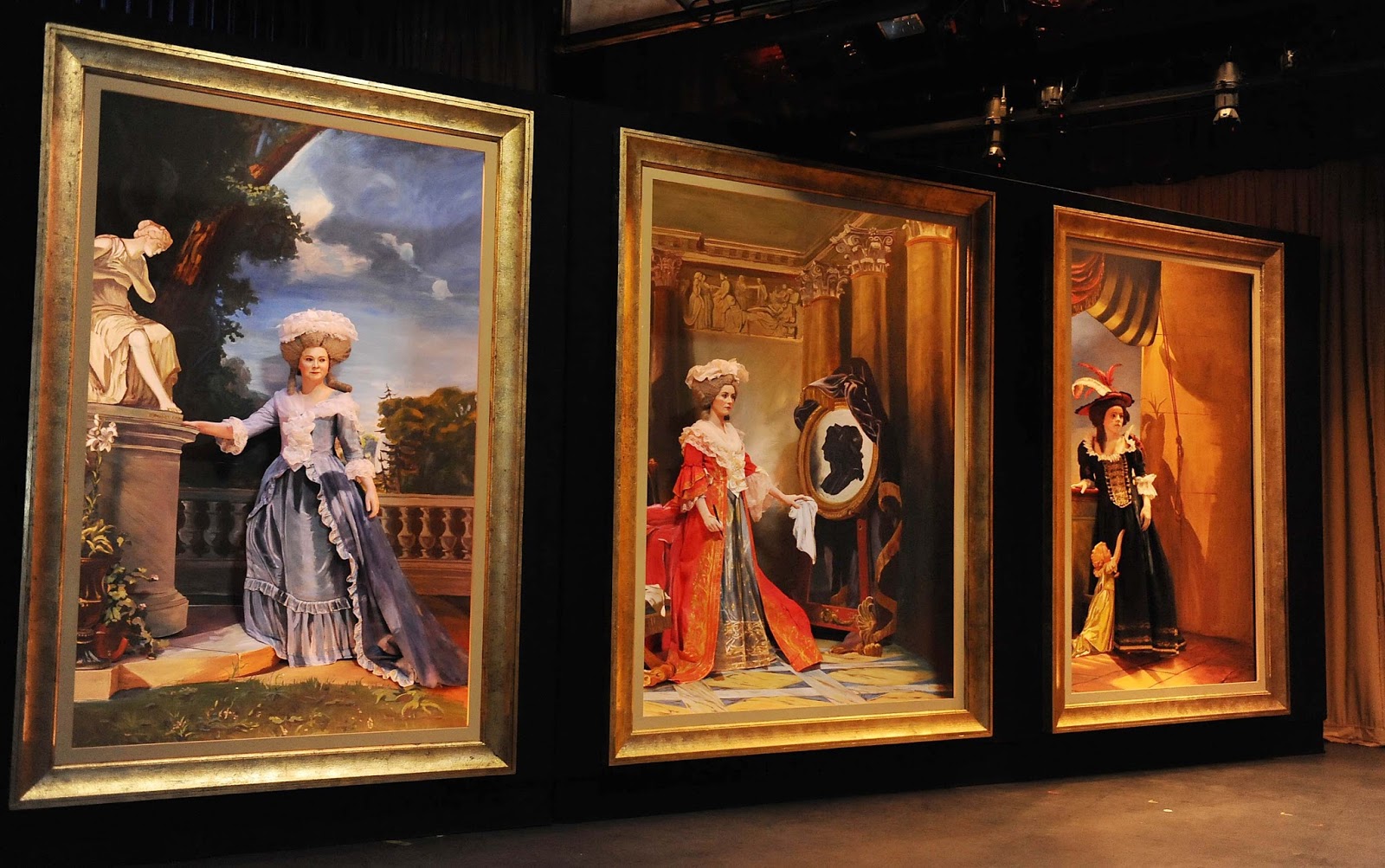 ABOUT THE PAGEANT OF THE MASTERS
Presented by the Festival of Arts of Laguna Beach the Pageant of the Masters is arguably one of the most unique productions in the entire world. Audiences are amazed and enchanted by ninety minutes of tableaux vivants (“living pictures”), incredibly faithful re-creations of classical and contemporary works of art, with real people posing to look exactly like their counterparts in the original pieces. A live narrator serves as a guide through the story of each living picture accompanied by the music of a professional orchestra.