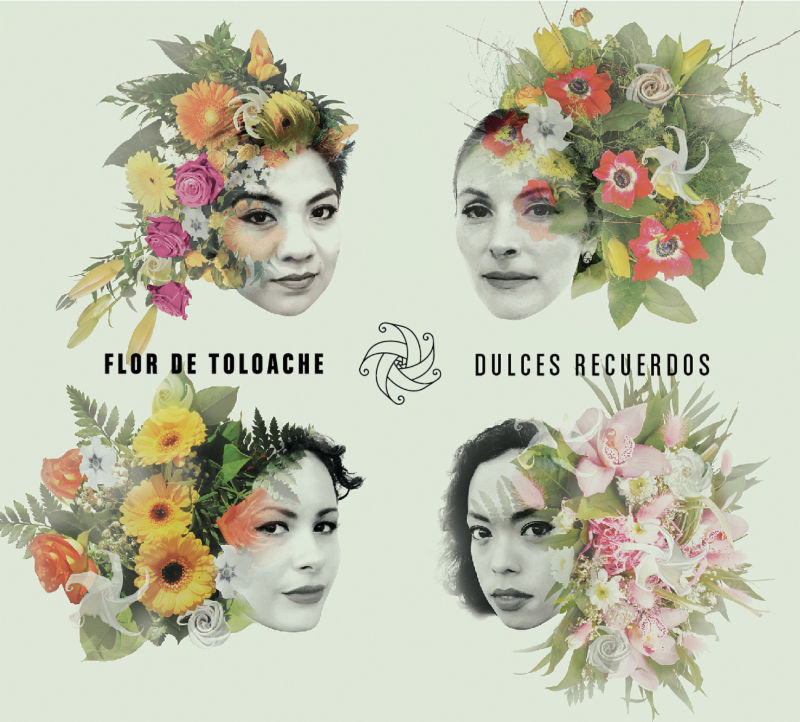 Latin Grammy® nominated Flor de Toloache has performed in several international stages from Asia to Europe and the U.S., continuing to win the hearts of both mainstream and traditional mariachi fans alike. They drew strong media attention during their 2015 and 2016 tour with The Arcs. The band’s diverse ethnicities and musical backgrounds transcend culture and gender by forging new paths for mariachi music. Based in New York City this first all-female Mariachi is led by co-directors Mireya I. Ramos, (founder) on violin and Shae Fiol (original member) on vihuela. 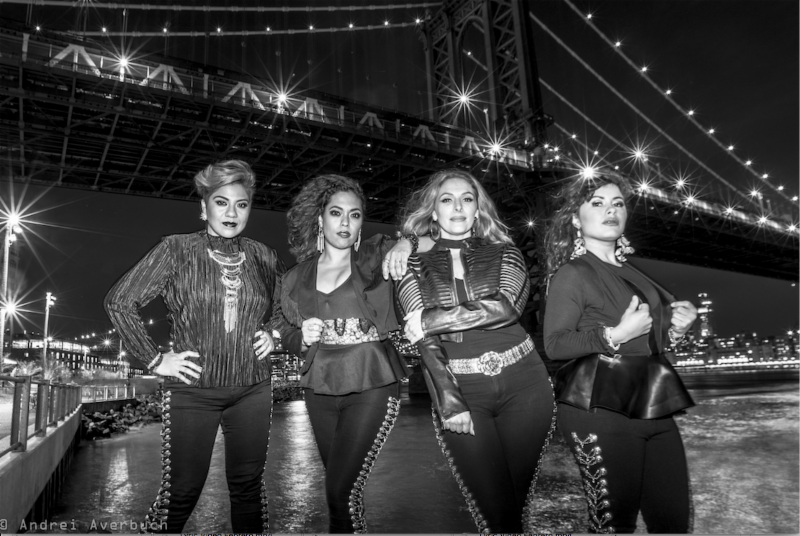 Penned by Fiol, Ramos and Acosta, with the support of producers Felipe Fournier and Jacob Plasse, “Dulces Recuerdos” is a sophisticated and bilingual musical twist that results in an eclectic mix of traditional and modern elements, that bring an air of nostalgia through an upbeat song.

“With lyrics in Spanish and English, “Dulces Recuerdos” is a genre-bending cumbia hit that tells a “love me, then leave me” story perfect for the unruffled abandon of summer — an open invitation for the listener to ‘dance with me’.” – Flor de Toloache