Startuch, co-founded by Evgenia Lorcey, is an online auction site where celebrities donate their unwanted items to be auctioned off to their fans with all the proceeds going to a charity of their choice.

Startuch announced today a new online celebrity auction that will go live on at 7.00am PT/10.00 ET at www.startuch.com. The auction will showcase exclusive memorabilia from influential pop culture artists like Paris Hilton, Gene Simmons, and J Sutta of The Pussycat Dolls. Startuch accepts a wide-range of items from celebrities including clothing, electronics, childrens’ items, music instruments, jewelry, art, signed or unsigned personal memorabilia, and much more. All of which will be auctioned off online, with proceeds going back to the celebrity’s charity of choice.

(Click on images for more info on the items being auctioned.) 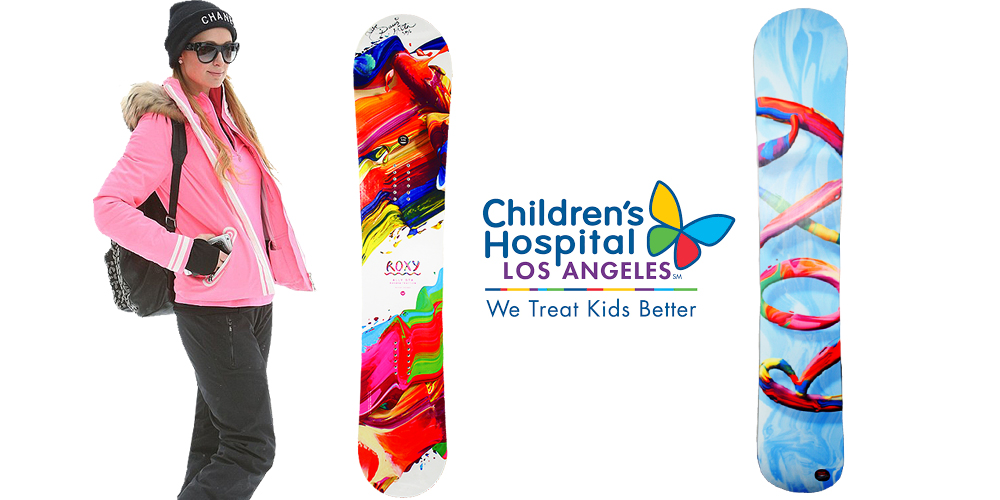 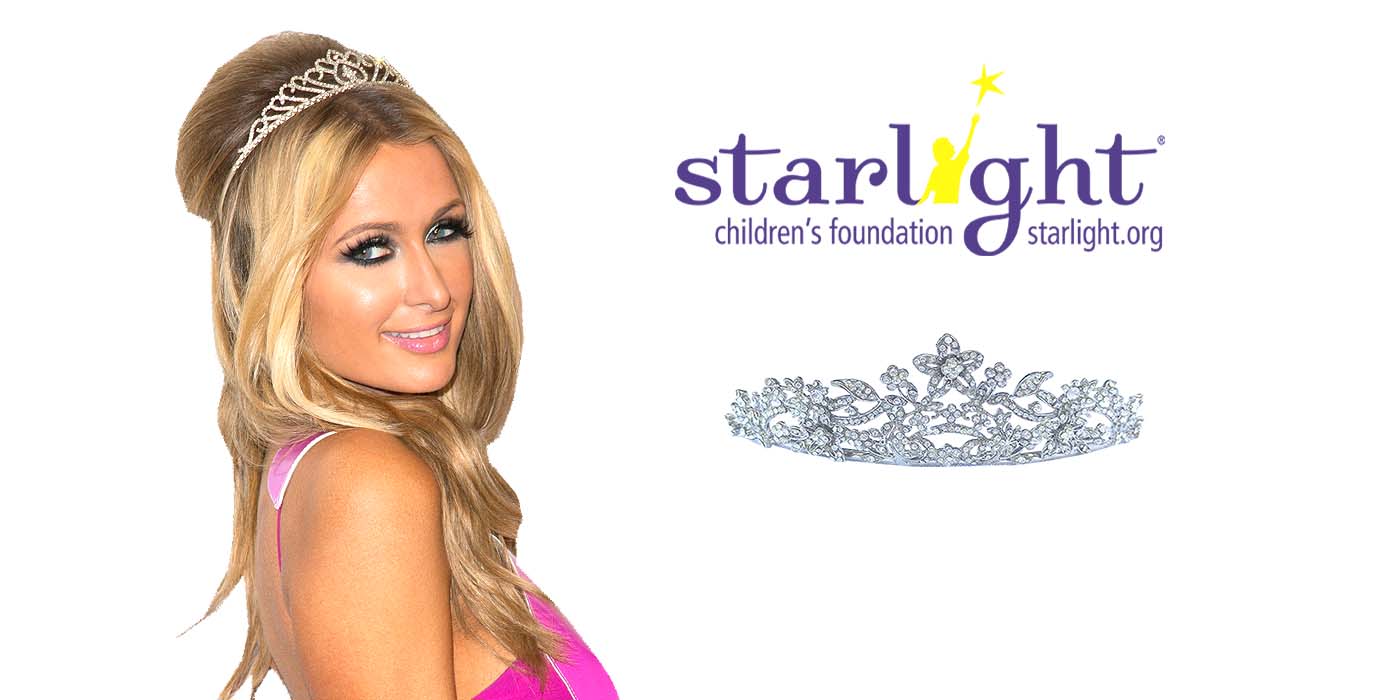 Hilton will be donating to Children’s Hospital in Los Angeles and Starlight Children’s Foundation.

“I’m always looking for ways to help charities and good causes and when I heard about Startuch.com, I was immediately onboard to support their online auction to raise funds for charity. Through my donations I will support two charities that are important to me, Children’s Hospital in Los Angeles and The Starlight Children’s Foundation, both are wonderful causes that I’ve supported for many years. I encourage you to go online and place a bid and help support these good causes.” – Paris Hilton 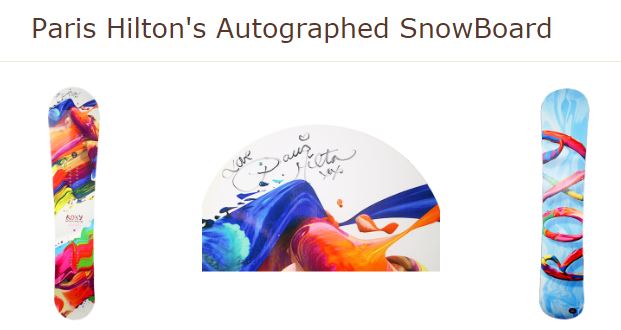 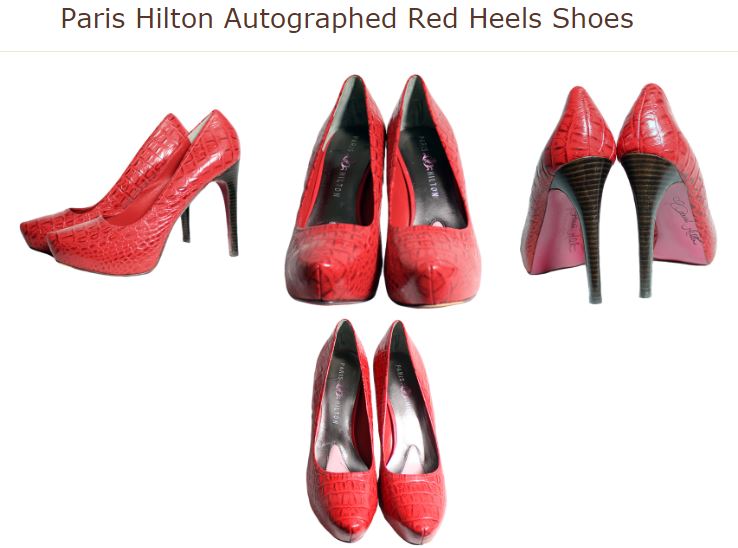 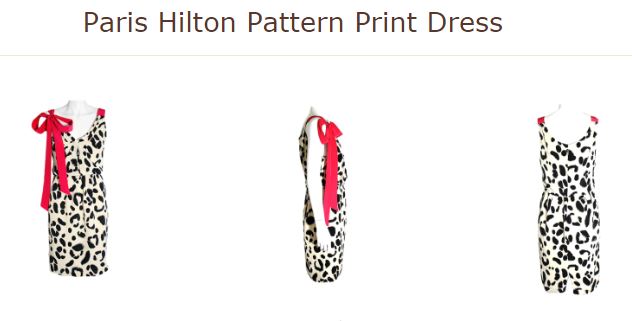 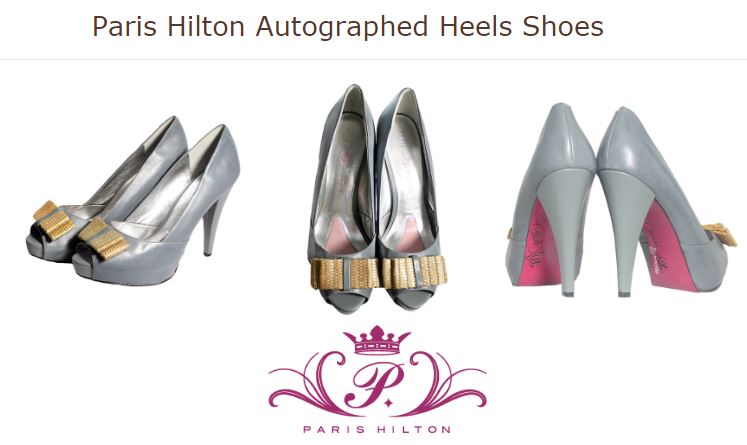 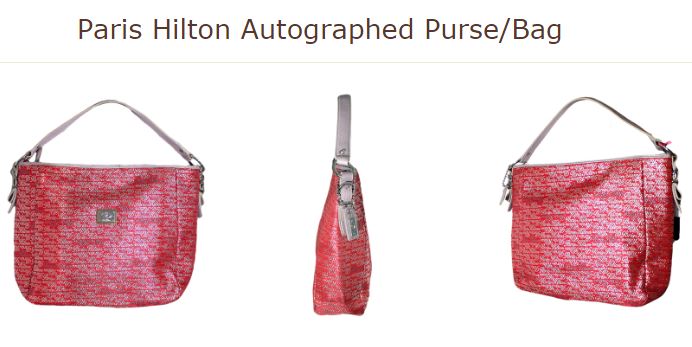 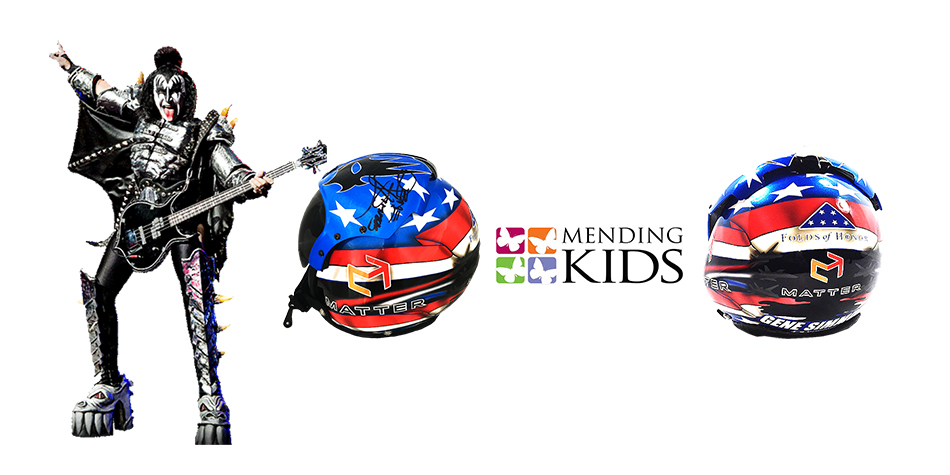 Gene Simmons will be donating to Mending Kids

“All around the globe there’s children in need of urgent life-changing medical care and I believe in doing what I can to help. It’s great to see companies like Startuch.com offering a new way for people like myself to help our charities like Mendingkids.org, I hope others will also donate items and use this service to raise more money for their important causes,” said Gene Simmons. 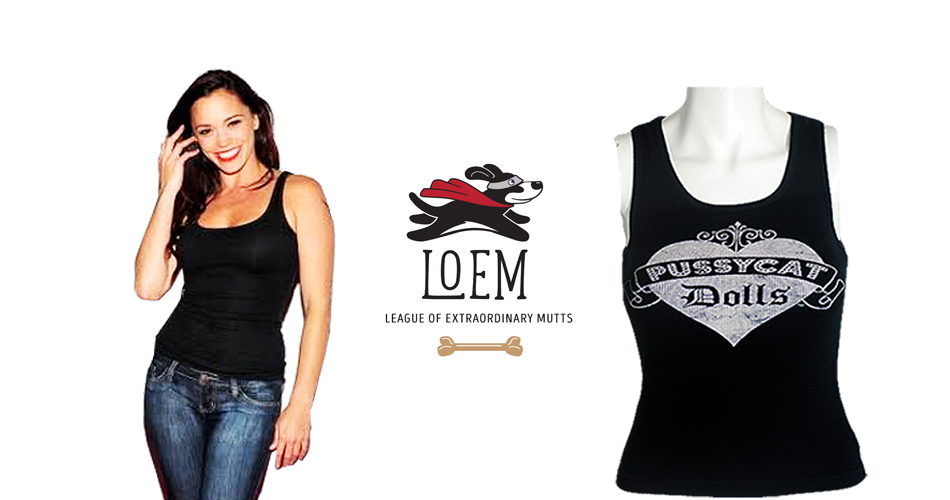 J Sutta will be donating to A League of Extraordinary Mutts.

“Through auctioning these items on Startuch.com, I want to give something back to the fans and most importantly help raise more funds for dogs looking for a loving home at the League of Extraordinary Mutts.”- J Sutta

Others recent donors have included Terrell Owens (NFL), Lady Victoria Hervey (Model/Socialite), Vivica A. Fox (Empire/Independence Day: Resurgence), Matthew Rhys (The Americans), Adam Rodriguez (Empire), Lorenzo Lamas (The Celebrity Apprentice), and more. Startuch.com founder Evgenia Lorcy began her career as a model and fashion designer well known in New York and Paris fashion industry. While in New York, her high-end clothing brand EV&EL, was picked up by major stores across the U.S., including Nordstrom. At this time, Lorcy (formerly known as Gvozdetskaya) worked with and launched the careers of the then-unknown models Adriana Lima and Ivanka Trump. After winning numerous fashion awards, Lorcy also dressed celebrities such as Ivana Trump, Prince, Drew Barrymore, and Mariah Carey, and as a wardrobe supplier for the TV series “Melrose Place.” Lorcy later created her handbag and purse line “TsariTza” (meaning Queen in Russian), worn by socialites worldwide. In 2014, Lorcy and her husband, Patrick Lorcy co-founded Startuch.com as a way for celebrities and public figures to have a hassle-free way of giving back to their favorite charities.