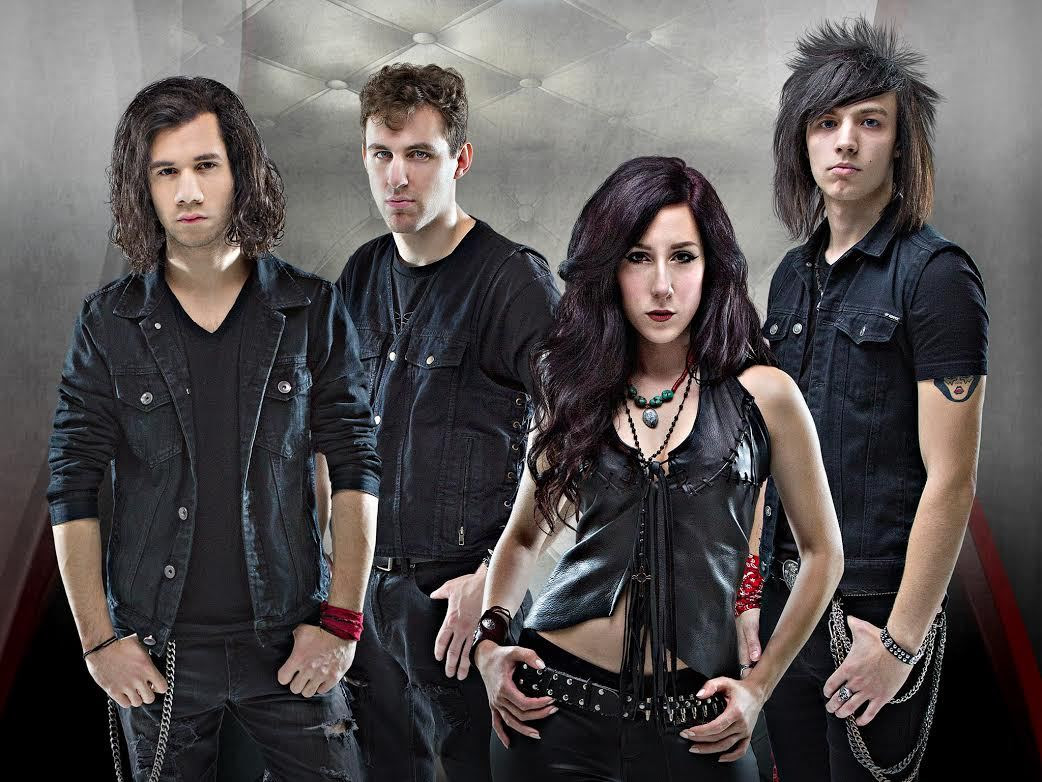 “Too Far,” the new single from hard rock band Romantic Rebel premiered on Revolver.com today. The track is off of their forthcoming EP to be released early Summer 2016 and is available for purchase at https://itunes.apple.com/us/album/too-far-single/id1088892392. In addition to the premiere, the band has announced a North American Summer tour with Smile Empty Soul that begins on July 14th in Joplin, MO and concludes September 14th in St. George, UT. 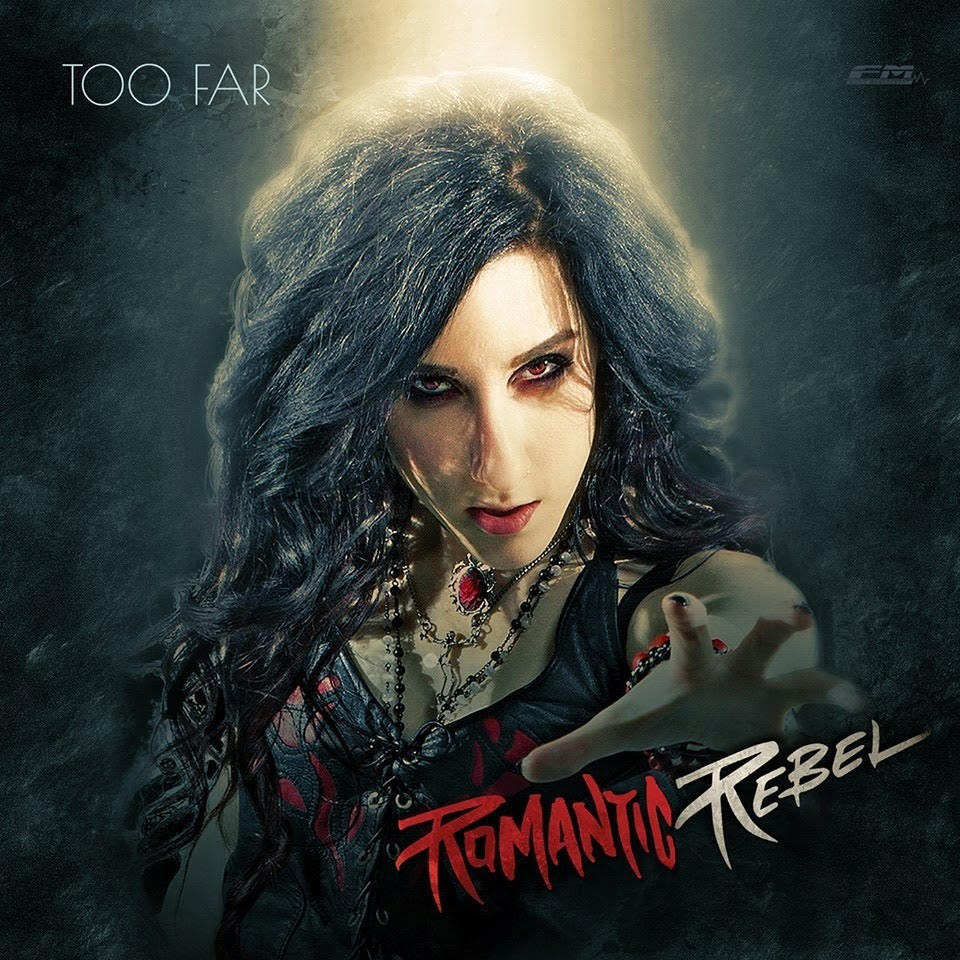 The band is currently in the studio with Grammy nominated producer, Johnny K (Disturbed, Pop Evil, Sevendust, 3 Doors Down, Megadeth, Machine Head, Nonpoint, etc.) where work has begun on their sophomore album.

“This EP is very special to us. Alex and I wrote these songs from the heart; about past experiences and struggles. That said, we were very attached to them and didn’t want to see them change. Johhny, being the multi talented producer that he is, helped us take the songs we thought couldn’t get any better, to a whole new level. It’s amazing how a simple change in melody can make me feel even more emotional about a song than I had felt previously.” Says KT Paige.

The band entered the studio in late 2013 with renowned producer Ulrich Wild to record their debut album in Los Angeles, CA. The album was completed and named Revolver magazine’s ‘Album of the Week’, only days after its release. After playing numerous regional shows, the band started touring on a national level, supporting acts such as: All That Remains, Sevendust, Asking Alexandria, Avatar, Crobot, Nonpoint, Otherwise and Like A Storm. As well as landing a spot on Wisconsin Metalfest and Rock Fest in Cadott, Wisconsin. In the Summer of 2014, the band embarked on a 4 week tour with Bobaflex, as well as a national headlining tour.

Since then, Romantic Rebel has signed with FM Music Management and TKO Booking and has completed runs with bands such as: Buckcherry, RED, Texas Hippie Coalition, Tantric, Seasons After and Kobra and the Lotus.

2015 had more festivals in store for the band. Including, WIIL Rock Fest where they performed with Hollywood Undead, Pop Evil, Saint Asonia and more. They also graced the stage at Louder Than Life in Louisville, KY with the likes of: Rob Zombie, Shinedown, ZZ Top, Lynyrd Skynyrd, etc.

To ring in 2015, KT was chosen by Revolver Magazine to be featured in their January 2015 issue as the Hottest Chick in Hard Rock and Metal and on February 11th, 2016 Romantic Rebel performed at the RadioContraband Rock Radio Awards in Las Vegas, alongside: Killswitch Engage, Stitched Up Heart and From Ashes To New.

New Trailer for Animated 'Minuscule: Valley of the Lost Ants'