The Hollywood 360 attended PHOTO 17, the 3rd annual fundraising initiative to support the creation of Stories: The AIDS Monument in West Hollywood benefit on Thursday, October 5th at Milk Studios in Los Angeles. 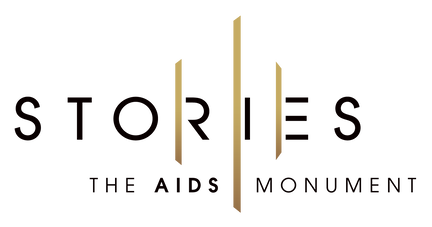 STORIES: The AIDS Monument will memorialize the devastation of AIDS on our nation and will honor the courage of activists, caregivers, and community leaders. We lost approximately 650,000 Americans to AIDS. Visitors to the site will be able to upload memorials, including stories, videos and images of lost loved ones. The caregivers, activists and community leaders who fought for and continue to fight for an end to HIV/AIDS will be honored.

The Daniel Tobin-designed Monument seeks to inform, by providing links to information on HIV/AIDS prevention and education, while raising awareness about the history and current state of the disease, AND encouraging the spark in conversation while removing the stigma of living with HIV/AIDS.

This project is one aspect of West Hollywood’s park’s multi-million-dollar renovation and completion of the AIDS Monument is slated for 2019 World AIDS Day.

More than $500,000 has been raised since 2015 from the photo events at Milk Studios toward the $5 million fundraising campaign.

The auction, which was both live and silent, featured the renowned work of esteemed photographers showcased inside the studio. The work,  included among the many images, were photographs of Jessica Lange, Sylvester Stallone, Debbie Harry and Andy Warhol. Signed Herb Ritts photographs courtesy of the Herb Ritts Foundation.

Photo17 featured 80 silent lots and 20 live lots. There was bidding available occurring around the world through Paddle8 online bidding.

Prior to the auctions, there was a preview cocktail reception and a wonderful performance by American-Canadian singer/songwriter/composer Rufus Wainwright, accompanying himself on piano, singing an emotionally stirring and magnificent version of Leonard Cohen’s “Hallelujah.”

For More Information about Stories: The Aids Monument: https://www.aidsmonument.org/