Saturday, September 24th at 1 pm, President Barack Obama dedicated the National Museum of African American History and Culture in Washington, D.C. At 9 am, a dedication ceremony and musical presentation occurred and the doors opened to the public.   During the last decade and a half, the National Museum of African American Heritage has been collecting items: 40,000 objects and documents, and they displayed 3,000 of these today. 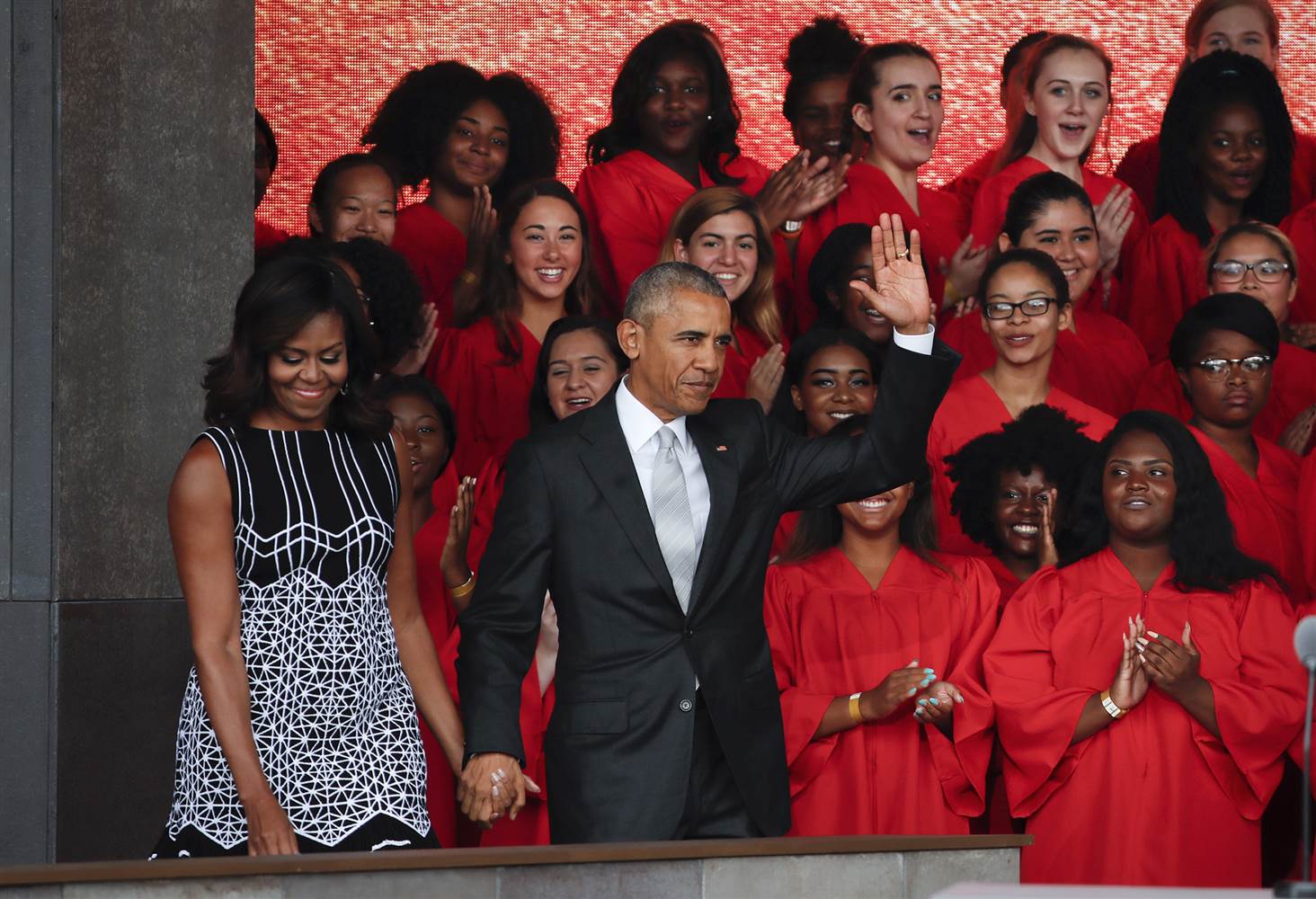 Philadelphia International Records contributed the piano used by Thom Bell and other memorabilia to the museum.  Two prominent businessmen involved in the the music industry and who also know Gamble and Huff personally, commented on the historical significance of this event. 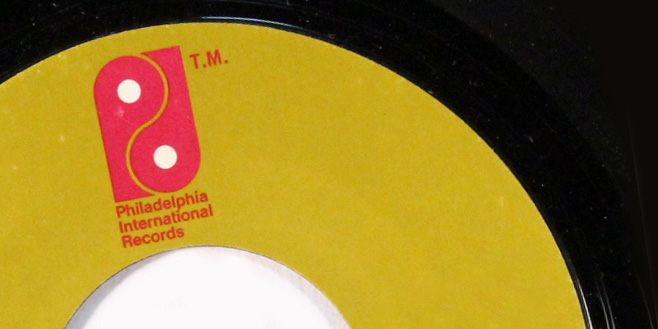 “I had the greatest mentorship that anyone in the business could possibly receive. Being an Executive Producer under Gamble and Huff surpassed my college degree in Business. I learned from the Masters of Music while at Philadelphia International Records, working with them. The best may be yet to come, but the experiences I had with Gamble and Huff were second to none.”

More Philidelphia displayed at the National Museum of African American History and Culture: 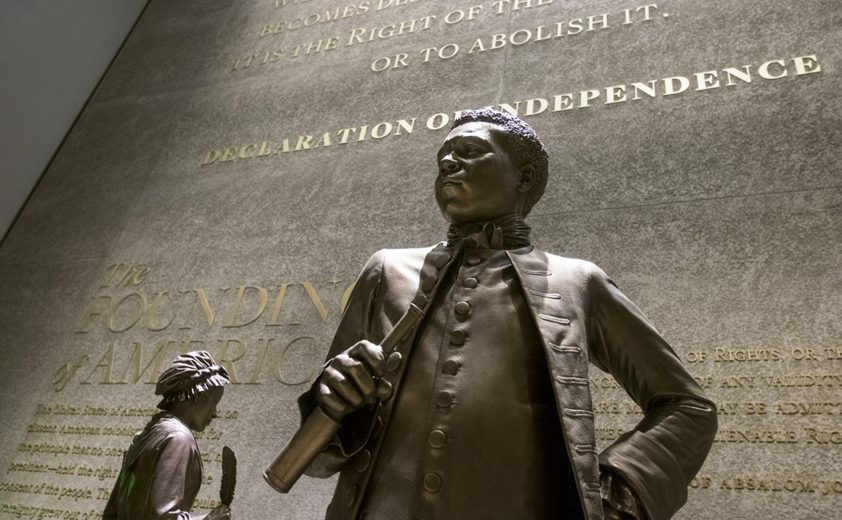 Wednesday September 14, 2016 Press Preview of the soon to be open Smithsonian National Museum of African American David M. Rubinstein Historical Galleries Slavery and the Making of a New Nation exhibit stands a statue of Benjamin Baaneker who challenged Thomas Jefferson on the status of slaves. ED HILLE / Staff Photographer

For more information regarding the National Museum of African American History and Culture: https://nmaahc.si.edu/

FULL: Opening Ceremony of the Smithsonian