Peter Capaldi, 58, has announced that he will leave Doctor Who following the upcoming tenth season. 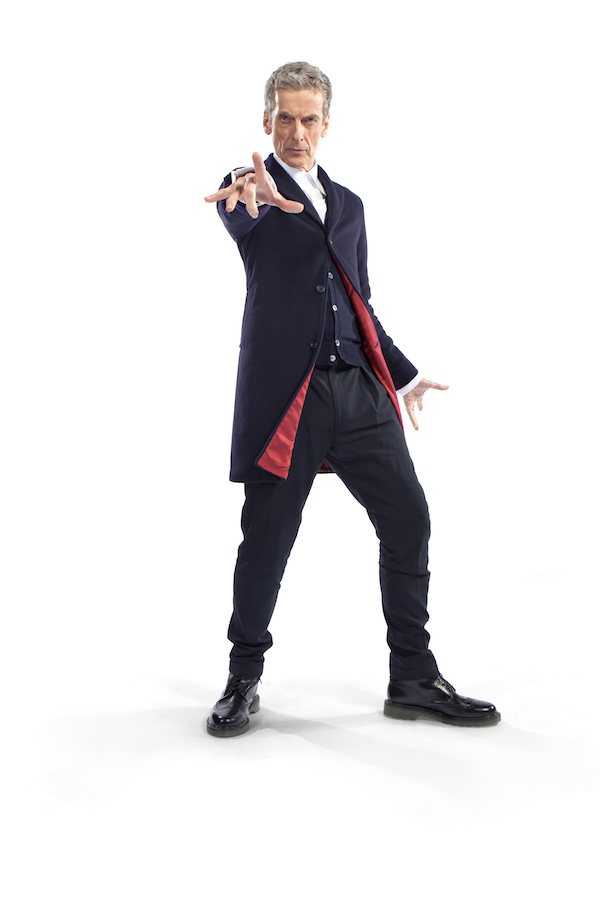 He made the announcement Jo Whileys BBC Radio 2 show on Monday evening.

He said: “One of the greatest privileges of being Doctor Who is to see the world at its best. From our brilliant crew and creative team working for the best broadcaster on the planet, to the viewers and fans whose endless creativity, generosity and inclusiveness points to a brighter future ahead”, the actor said.

“I can’t thank everyone enough. It’s been cosmic”.

His final episode as Dr. Who will be the 2017 Doctor Who Christmas Special.

Glasgow born Capaldi, was the 12th Doctor Who , taking over for Matt Smith in 2013’s season eight.  Also leaving the BBC series will be showrunner Steven Moffat, who will be exiting after season ten.  Starting season 11, Chris Chibnall is taking over as showrunner.

"Come Away With Me", screening at Women in Film Shorts Night

"CATFIGHT" WILL BE OPENING IN 10 CITIES ON MARCH 3RD