HOSTED BY DEAN CAIN, FEATURING TWO 30-MINUTE EPISODES AIRING BACK TO BACK

MASTERS OF ILLUSION, produced by Associated Television International and hosted by Dean Cain, continues on Friday, July 28, 2017 with two 30-minute episodes airing back to back at 8:00 p.m./7:00 p.m. Central. 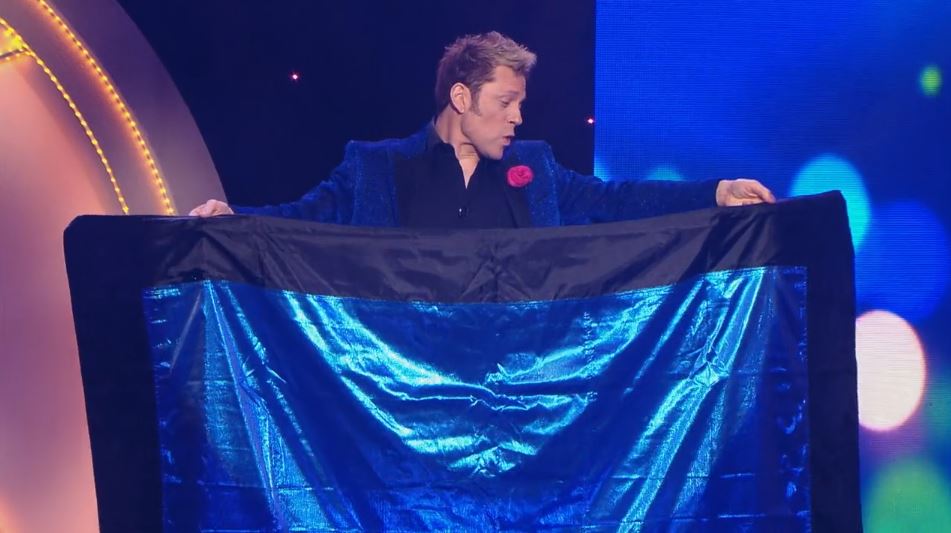 Dean Cain, host of Masters of Illusion, is an actor, producer and writer.  Cain also appears in the hit CW series,“Supergirl,” in which he plays the role of Supergirl’s adoptive father, Jeremiah Danvers.  Other upcoming projects include the films, “Baby Bulldog,” “The Incantation,” “A Parent’s Worst Nightmare” and “Gosnell:  America’s Biggest Serial Killer.” His breakthrough performance as an actor was in the dual roles of Superman/Clark Kent in the television series “Lois & Clark:  The New Adventures of Superman.”

The roster of award-winning magicians from around the world appearing in Season Four of Masters of Illusionâ is a virtual who’s who in the field of magic. 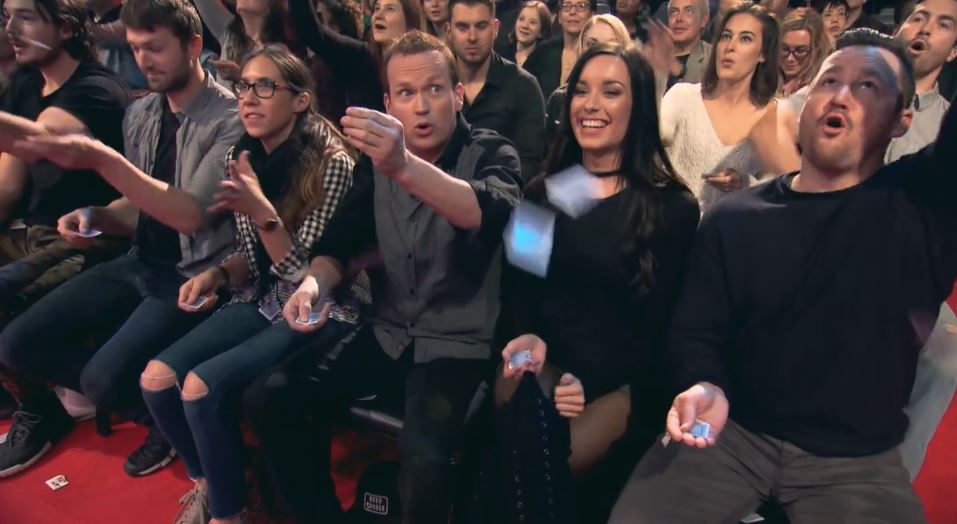 Associated Television International (ATI) is an Emmy Award-winning company that has been the world’s largest producer of magic for both stage and screen for over three decades.  ATI’s television series, specials and feature films have aired on all U.S. broadcast networks, major cable channels and with television partners all over the world. Current series in production include:  “The Hollywood Christmas Parade,” “Masters of Illusion,” “Robert Earl’s Be My Guest,” and the Emmy Award-nominated “Laura McKenzie’s Traveler.”  ATI has also been Emmy Award-nominated for its various television specials and series.  For more information, please visitwww.associatedtelevision.com