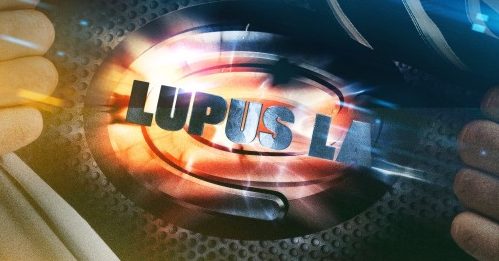 This is one Los Angeles tradition that brings out celebs for a wonderful cause.

The Lupus LA organization threw its annual Orange Ball: A Night of Superheroes at FOX Studios. One of this years ambassadors was Fantastic Four’s Michael B. Jordan who was accompanied by good friend and the evenings host Terrence Jenkins (E! News) along with fellow ambassadors Meredith Monroe and Ali Hillis. 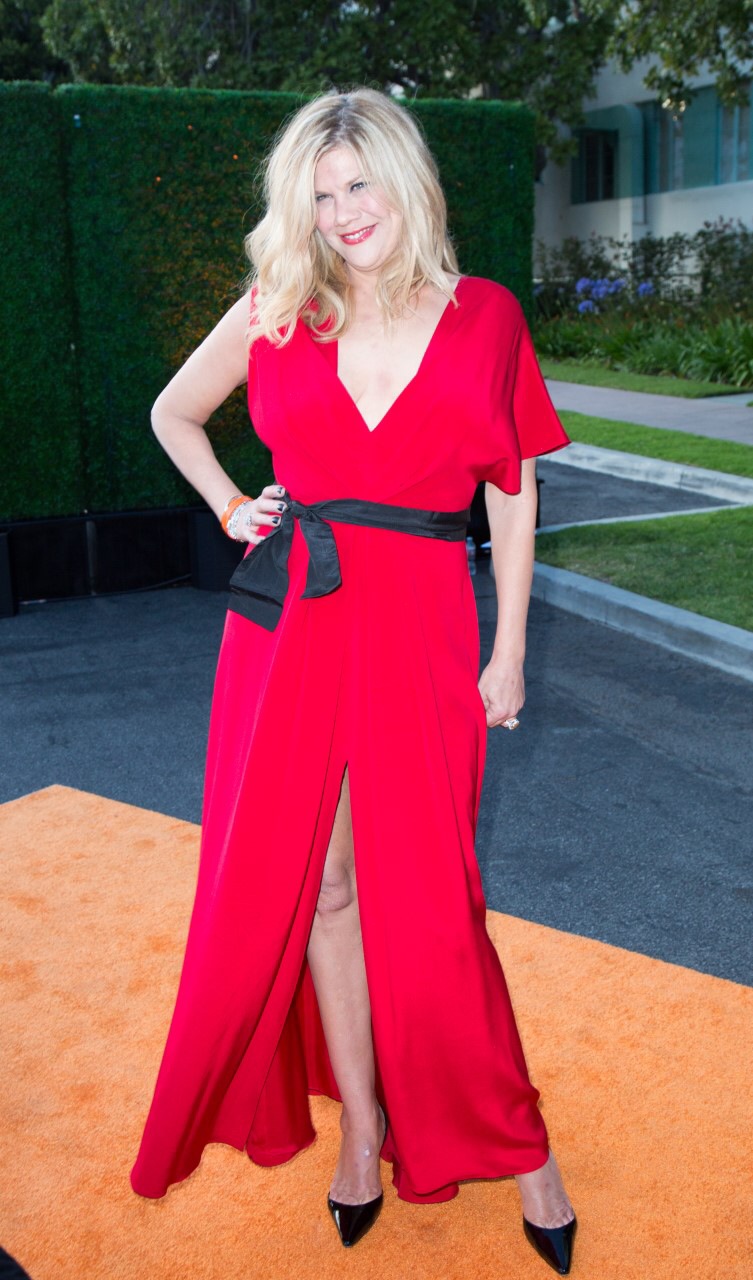 “I love all these people coming for such a great cause and the organization that truly saved my life”, Actress Kristen Johnston shared with us. 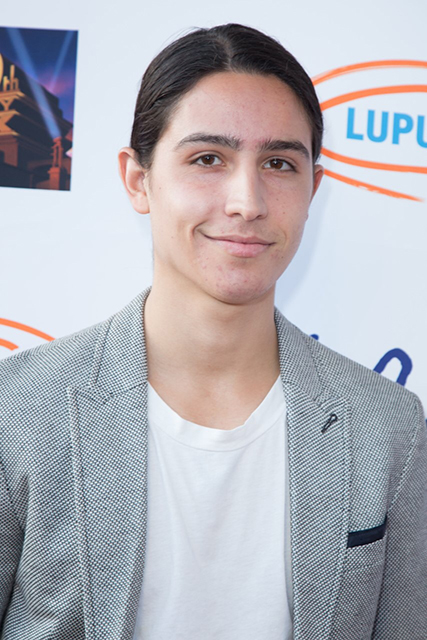 Actor Lorenzo Henrie (Fear The Walking Dead) told us he was there to support the cause and the people suffering from Lupus.

“We just wanna come and show support, raise awareness and any money we can, be a part of the event”, – said Trevor Penick (O-Town). 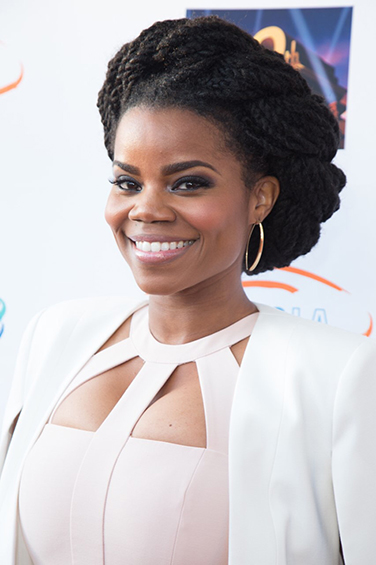 We also had the chance to speak with actress Kelly Jenrette , “I like that tonight we are raising awareness about the disease that is not really known or talked about that much but 1.5 million Americans have it.” 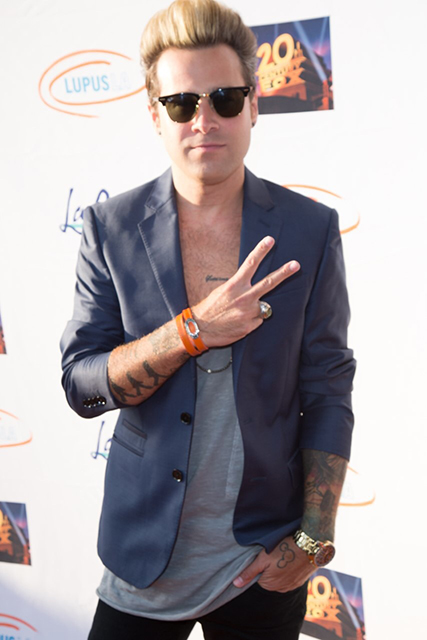 Musician Ryan Cabrera gave guests a sneak peak at his new song House On Fire and told us he was readying himself for his upcoming US tour. 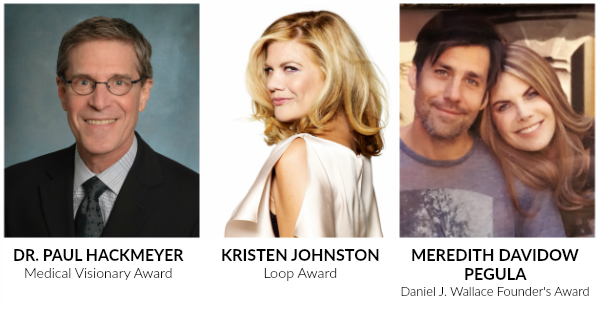 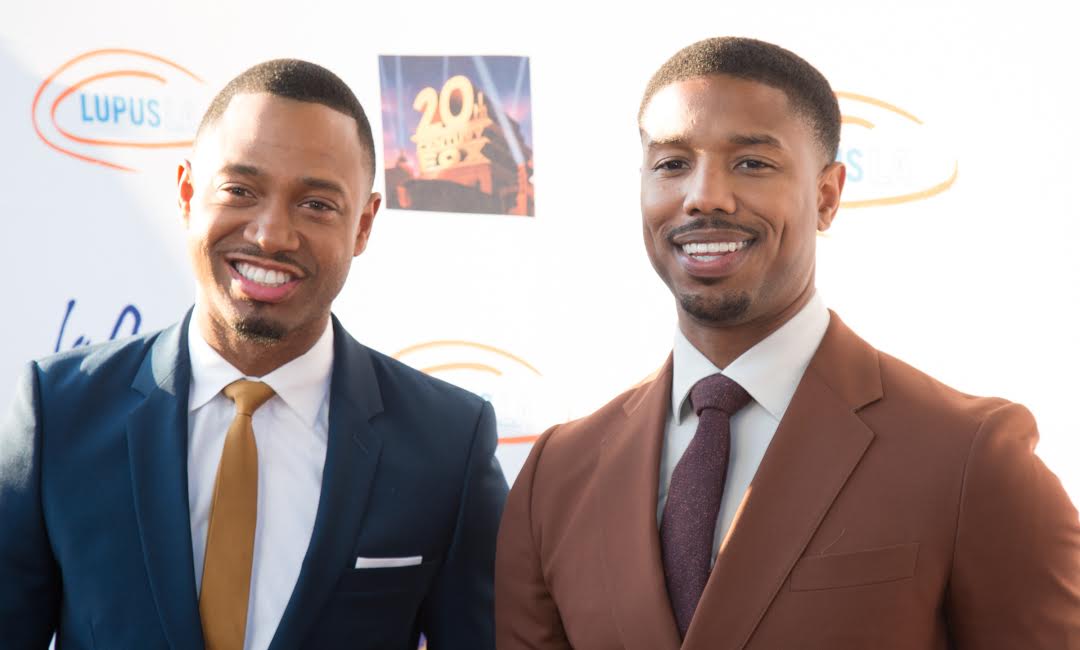 The Lupus LA organization has raised over $4 million for lupus research and programs over the past several years. If you’d like more information on the organization and find our how you can help, you can go to http://lupusla.org/.