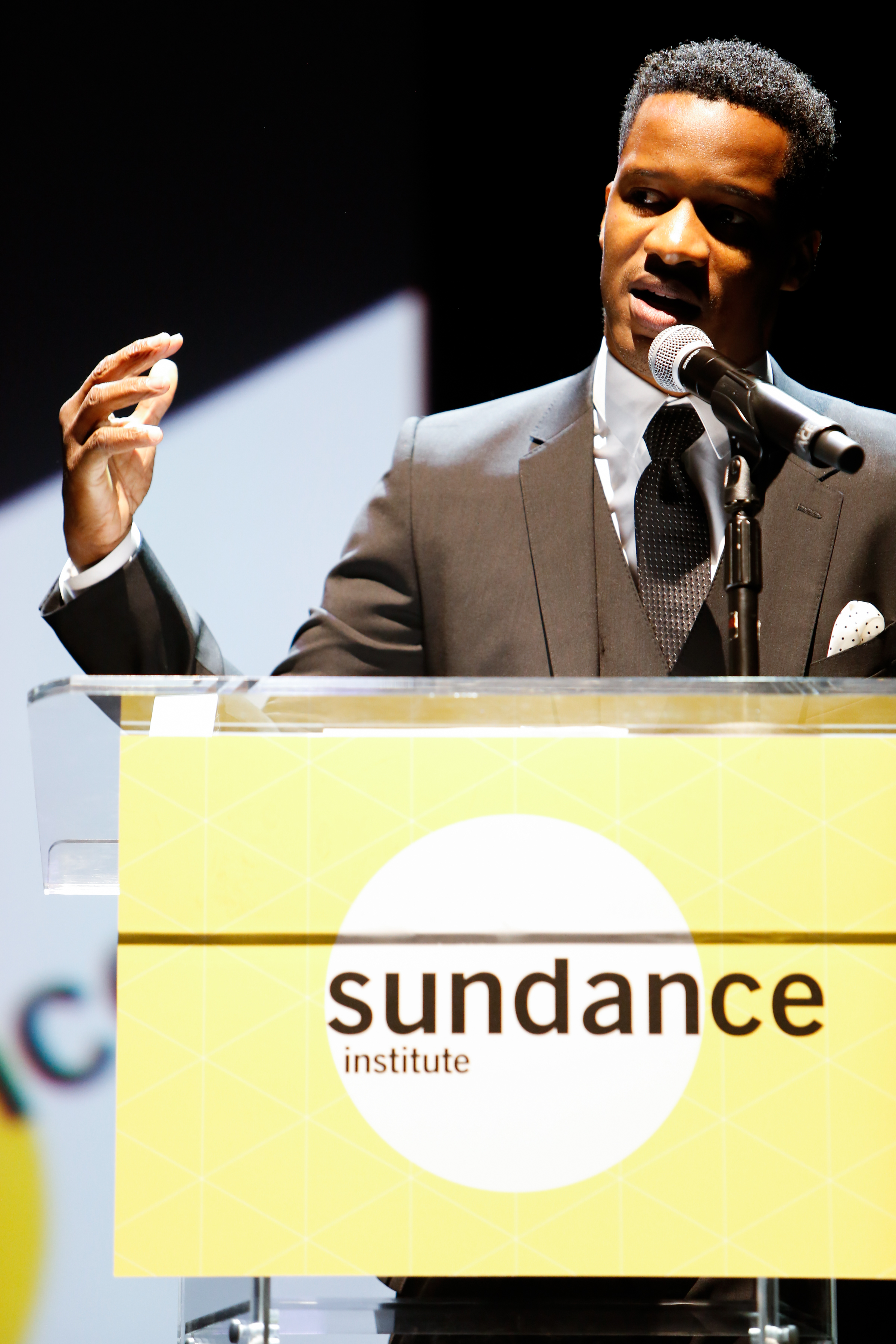 The Sundance Institute | The Birth of a Nation Fellowship will support a filmmaker of color each year for the next five years in the Sundance Ignite program, which was established in 2015 to provide year-round mentorship and industry experiences for talented young artists. The program aims to increase access to authentic, independent storytelling, developing a new audience base and providing a pipeline of support for emerging artists. The first Sundance Institute | The Birth of a Nation Fellow will be named in the Fall. Nate Parker and producer Jason Michael Berman were inspired by the program after meeting with the Ignite Fellows at the 2016 Sundance Film Festival. There, they spoke about their film’s production process and gave each Ignite Fellow personal feedback and advice on pitching and developing film projects. 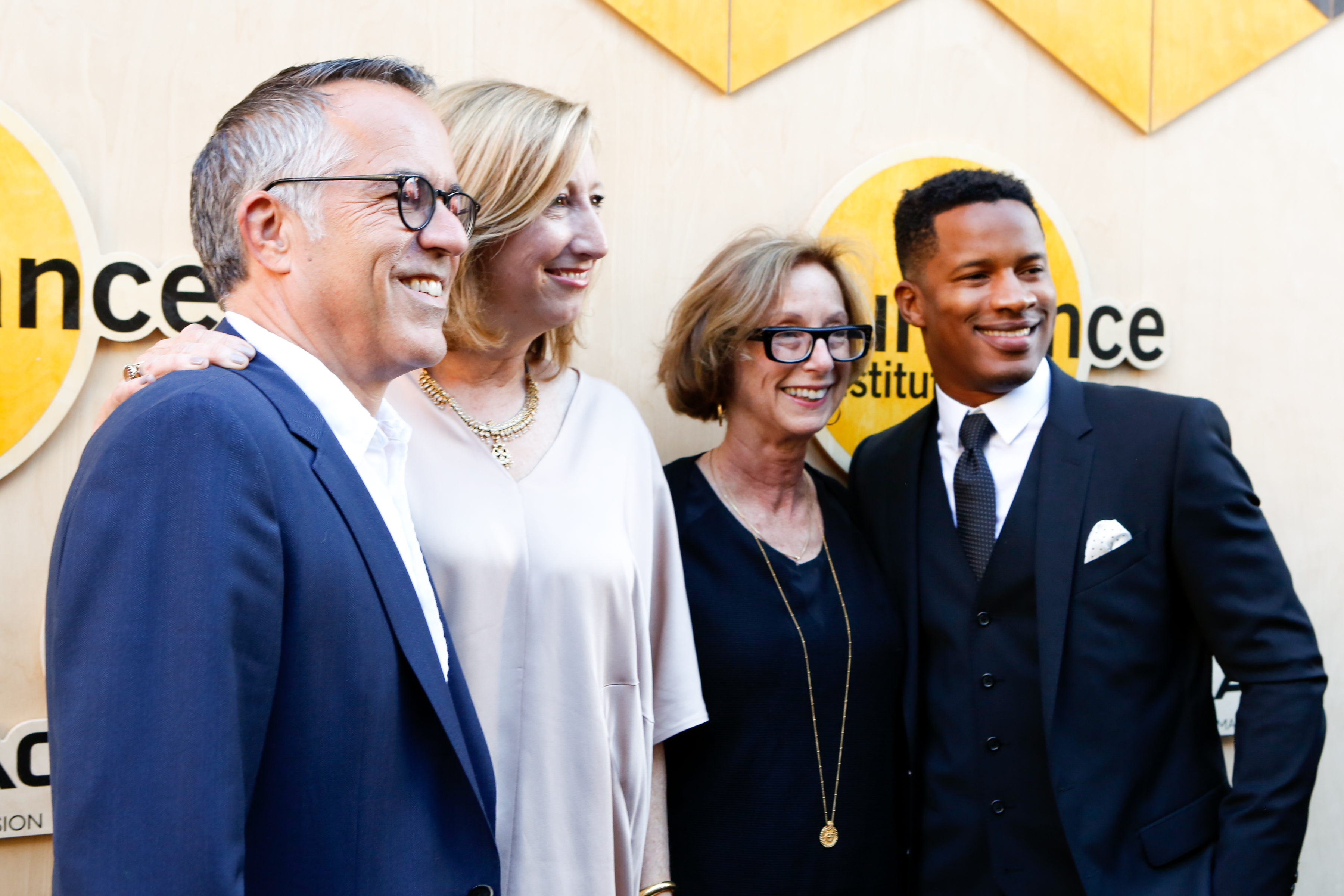 Keri Putnam, Executive Director of Sundance Institute, said “We’re deeply moved and grateful that Nate, Jason and the entire team behind The Birth of a Nation chose to commemorate their project by supporting the Institute. Their gift embodies the generosity of spirit and mentorship at the core of our initiatives. They know our programs intimately, and know exactly how this gift will enable our work in honing and amplifying the next generation of artistic talent.”

“The support I received from the Institute in developing The Birth of a Nation echoed the critical importance of mentoring independent storytellers,” said Parker. “I am honored to sow back into the Institute in alignment with their mission to support talented young artists with stories to tell.” 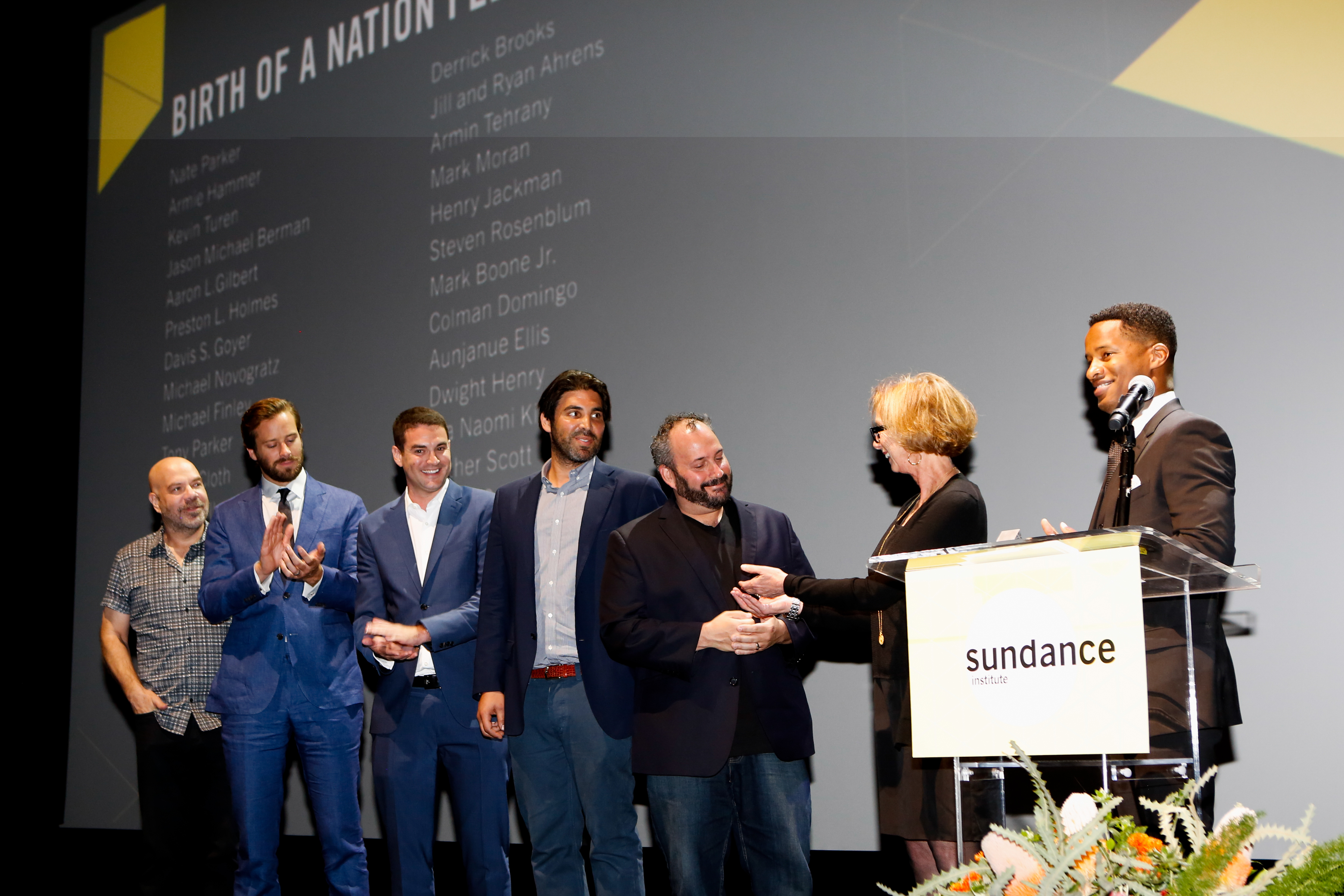 Berman, a producer on The Birth of a Nation, said, “As we brought The Birth of a Nation to life with Sundance Institute and to audiences at the Festival, Nate, Kevin, Aaron, Preston and I, along with our cast and team of Executive Producers were inspired to find a way to fortify our longstanding relationship and the project’s legacy. It’s our team’s hope that this Fellowship underlines the importance of giving back, and that we inspire other successful filmmakers to contribute to the cultivation of young artists.”

Set against the antebellum South, The Birth of a Nation follows Nat Turner (Nate Parker), a literate slave and preacher, whose financially strained owner, Samuel Turner (Armie Hammer), accepts an offer to use Nat’s preaching to subdue unruly slaves. As he witnesses countless atrocities – against himself and his fellow slaves – Nat orchestrates an uprising in the hopes of leading his people to freedom. The film opens in theatres October 7, 2016. 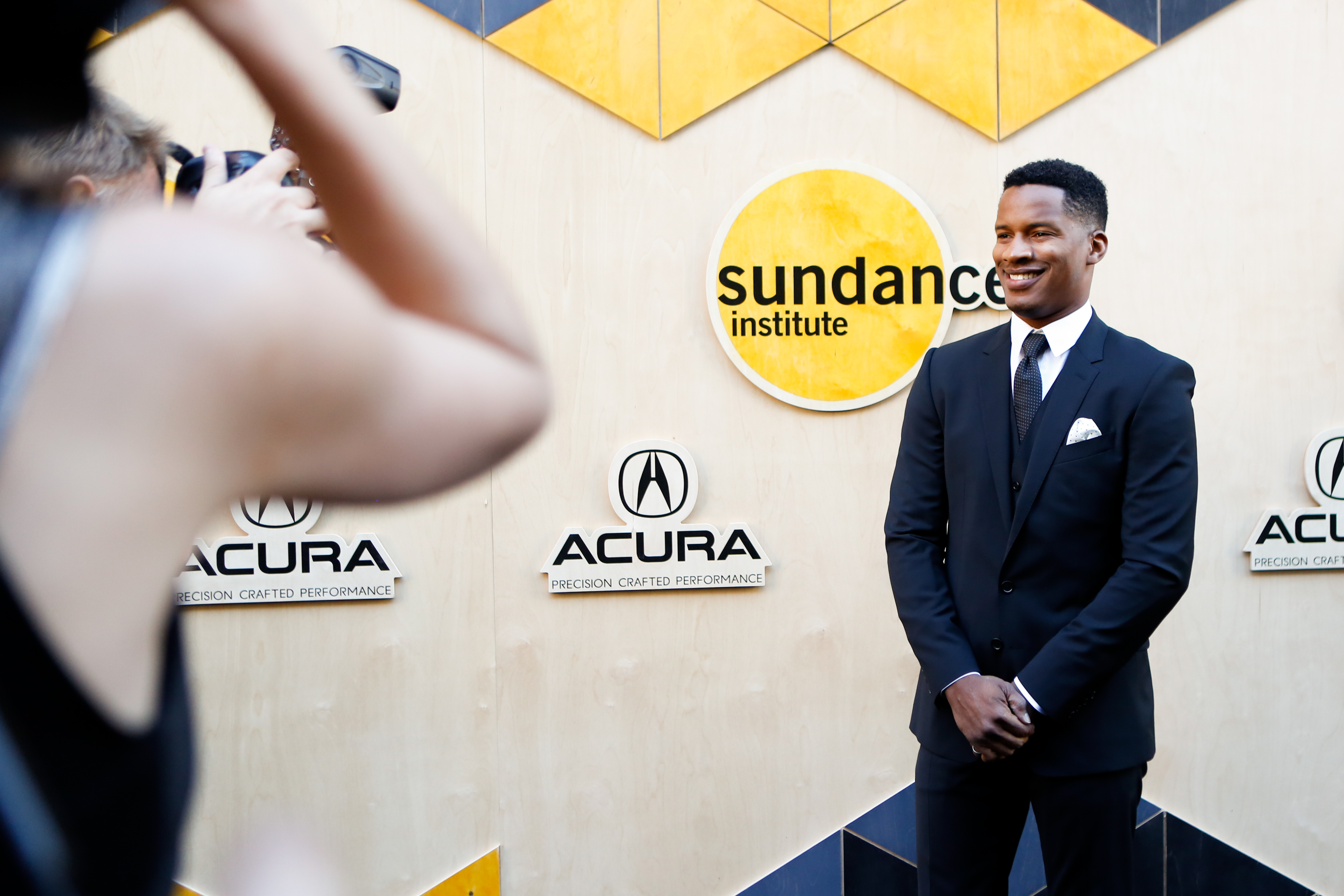 NIGHT BEFORE NEXT raised crucial funds to offset the non-profit Institute’s year-round programs for artists, including Labs, grants and the Sundance Film Festival. The evening included an outdoor party with a live musical performance by White Sea, the solo project of Morgan Kibby of M83. The outdoor party featured specialty drinks, desserts and interactive games under the stars on a summer night.

NIGHT BEFORE NEXT was presented by Acura.