City Councilmember Mitch O’Farrell will shine the Council spotlight on X, the most critically lauded Los Angeles-based punk band, during a special presentation to commemorate their 40th anniversary. 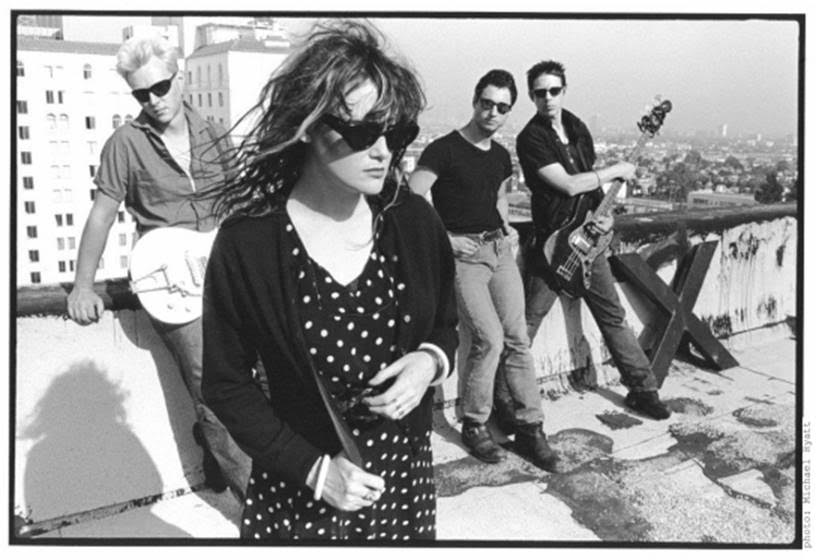 During the presentation, the Council member will present official City certificates to each band member, as well as proclaim “X Day in the City of Los Angeles.“

Although each member hails from a different part of the country, the band itself has roots right here in Los Angeles. The band began in 1977, when bassist John Doe and guitarist Billy Zoom met through matching classified ads, placed on the same day, in a local publication. Exene Cervenka first met Doe at a poetry workshop in Venice, and the two fell in love and became bandmates. D.J. Bonebrake then joined the group, and they began playing at the Masque, Hollywood’s seminal punk club. 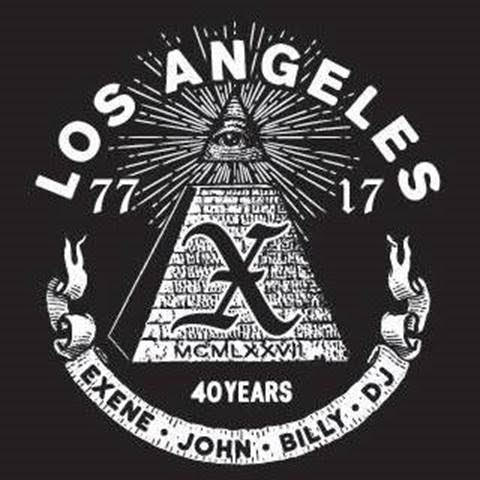 According to Rolling Stone Magazine, “X emerged from the L.A. punk scene as the most critically lauded American band of the early ’80s.”  X’s music was labeled as punk, and was known for a more sophisticated sound than the hardcore tone that would later define the genre.  In celebration of the band’s 40th anniversary, the GRAMMY Museum® in downtown Los Angeles will debut X: 40 Years of Punk in Los Angeles onFriday, Oct. 13. The exhibit will be on display in the Museum’s Special Exhibits Gallery on the second floor through spring 2018.