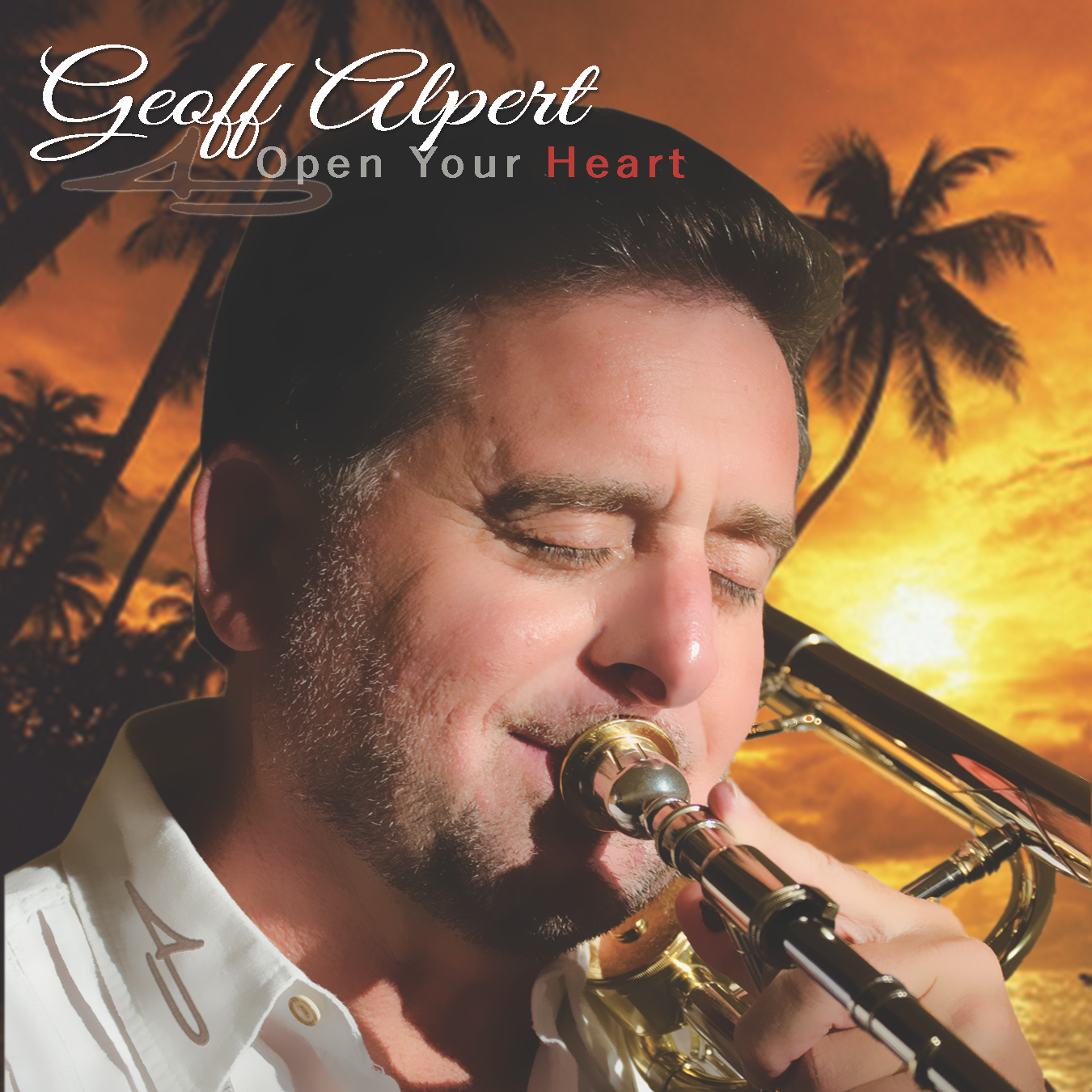 CHECK OUT THIS ALL-STAR BAND

MITCH MANKER (Trumpet, Brass) – Mitch is a versatile master of numerous brass instruments and is in very high demand in studio, recording and performance in the L.A. vicinity. In 1980 and 1981 Mitch performed on two worldwide tours with the legendary Ray Charles … he can be heard on four of Ray Charles’ albums. He also has toured with Hootie and the Blowfish, The Januaries, Fattburger, A.J. Croce and Jim Keltner. He can be heard on soundtracks to feature films such as The Cable Guy and Any Given Sunday. He is a current member of 3rd Force and performs regularly around various L.A. Jazz venues with well-known artists. Mitch is a Clinician Level Endorser for Martin Trumpets.

STEVE NIEVES (Sax/Flute) – Steve is an extremely talented and versatile multi-instrumental musician with an extensive career to date. He is equally skilled on soprano, alto and tenor saxophones, flute and percussion in addition to being an incredible vocalist. Steve has toured with individuals such as Loggins and Messina, Olivia Newton-John, Lao Tizer and Jango to name a few. 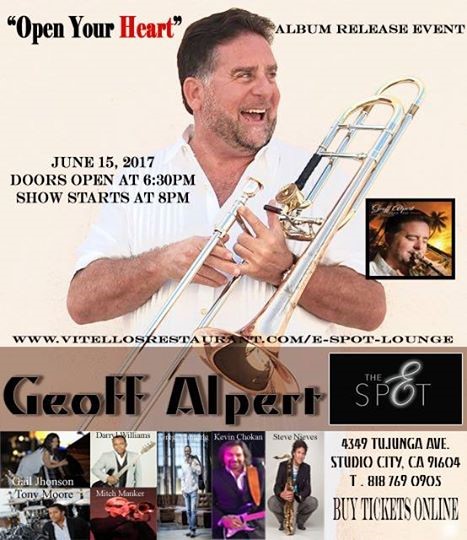 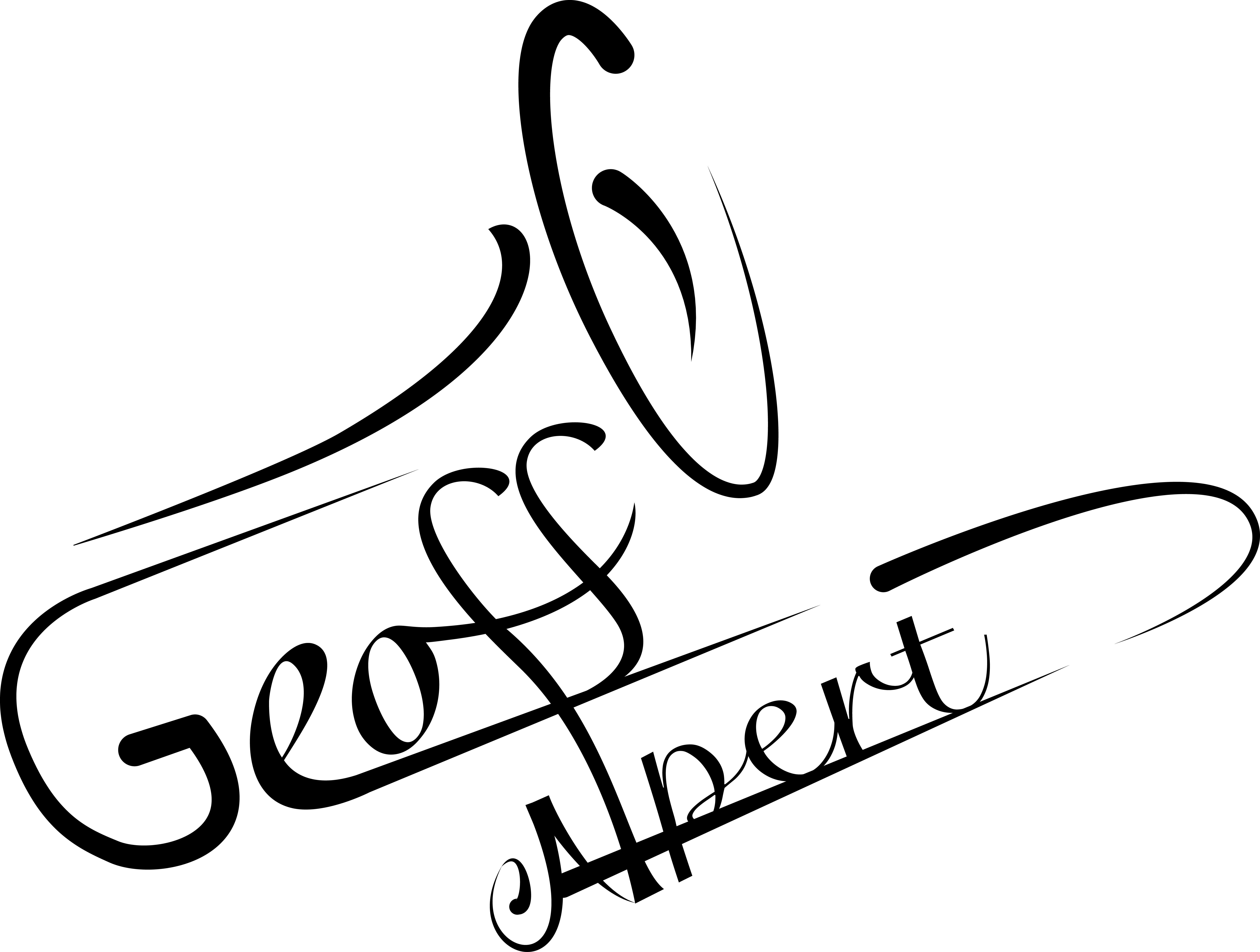