Toted as a brutally honest, often funny and even heartbreaking view of Blade’s life and career; the book does more than summarize his work, it delves in to his early years in the UK, going to Oxford, touring the wild discos of Europe and coming to America where he broke through to radio, TV and film. “World In My Eyes” offers Blade’s untold stories of artists including Duran Duran, Depeche Mode, INXS, Michael Jackson, Barbara Streisand, Morrissey, George Michael and even Judas Priest. Having worked with more artists than most radio stations play, Blade has the dirt on all the sex, drugs and rock and roll that happened behind the scenes and he guarantees there are no punches pulled in how he tells these stories. 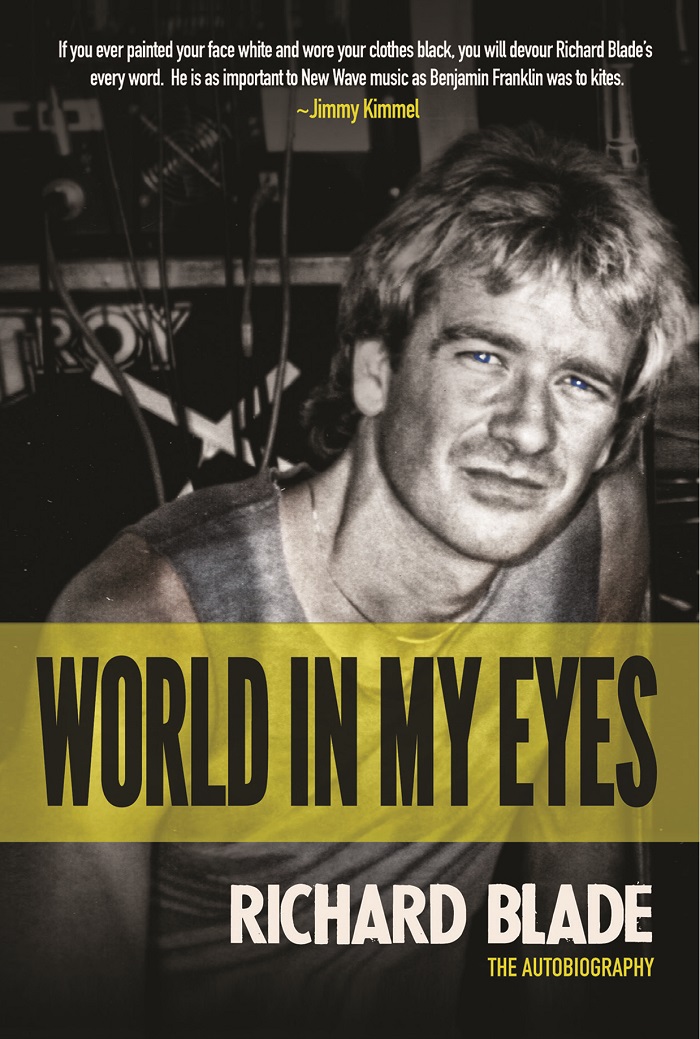 “World In My Eyes” contains 512 pages with more than 100 photos captured during the intimate moments where Blade spent time with these artists both as a professional and a friend. Music lovers that once tuned in to Blade on KROQ radio, Video One and MV3 will get a glimpse into what happened off camera and away from the microphone when those legendary broadcasts were performed. The book will be available on Amazon starting this Thursday, Nov 2nd, and that’s the day to buy it. For the first 24 hours only, there are amazing bonuses that come with purchase including four audio interviews to download with Duran Duran, Adam Ant, Depeche Mode and Morrissey and more than four and a half hours of other incredible content to listen to again and again. 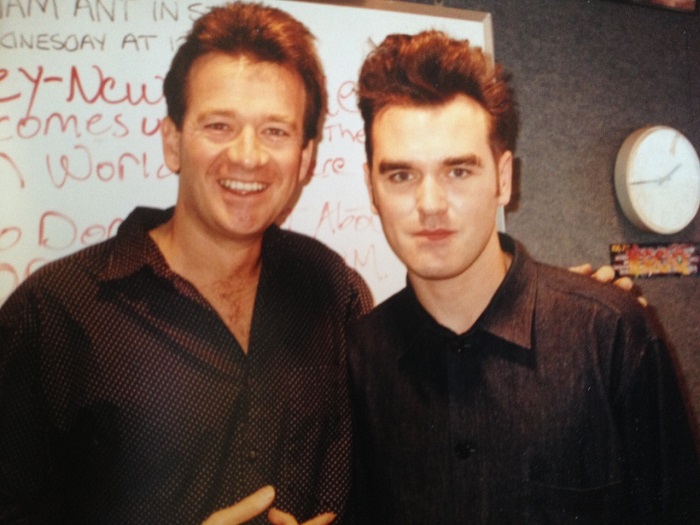 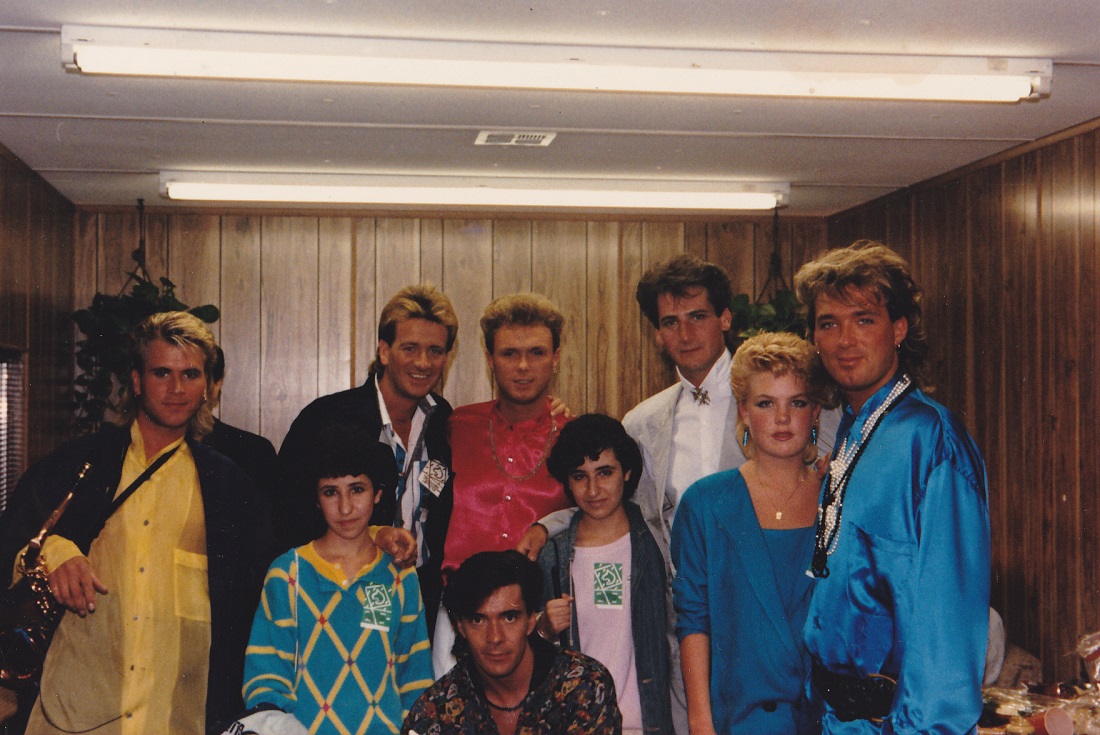 Berlin’s Terri Nunn shares, “If you’re interested in 80’s music and the people who made it, you won’t find anyone who knows more than Richard Blade. He’s the Dick Clark of the 80’s. God, he knows more about MY music than I do! Richard’s taste shaped the American music scene and his passion fueled ours listening to him. I applaud him for his heart, wit, humor and class through it all.”