Grouplove today shared an EP of remixes of  “Welcome To Your Life”, the lead single off the critically acclaimed third album Big Mess. Featuring contributions from Gigamesh, Taylor Wise, Sweekuh, and Lucas Nord, the EP is available now via the band’s Soundcloud and digital services. “Welcome To Your Life” just entered the Top 10 of the Modern Rock/Alternative Radio Chart at No. 9. Upon its release this past June, the track was the No. 1 most added song at alternative radio for three consecutive weeks. Big Mess is available digitally HERE and physically HERE now via Canvasback Music/Atlantic Records. 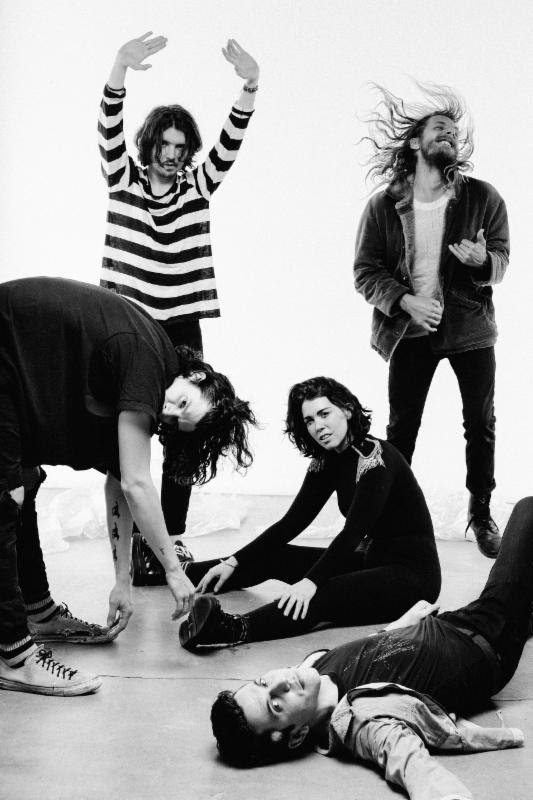 1. Welcome To Your Life (Gigamesh Remix)

3. Welcome To Your Life (Sweekuh Remix)

Last week the band gave fans an immersive live performance of “Welcome To Your Life” using groundbreaking 3D-360 technology. The video was filmed with Facebook’s Surround 360 camera technology, which captured a fully spherical, high-resolution view of the moment. The 3D-360 experience brings viewers as close as they can get to a live Grouplove performance without actually having tickets to a front-row seat.

Recorded in Los Angeles and Seattle with producers Captain Cuts (Grouplove’s own Ryan Rabin) and Phil Ek (Fleet Foxes, Band of Horses, The Shins), Big Mess features the signature choruses and infectious hooks that first brought the Los Angeles quintet to prominence. No stranger to the worldwide festival circuit, Grouplove has made an album that showcases their richly narrated songs.

To celebrate the release of Big Mess, Grouplove hosted a fan-generated music video contest through Genero.tv. The band is currently selecting its favorite submission for each track on the album and is rewarding $3,000 to each of the 11 winners.

Grouplove was honored by the Recording Industry Association of America earlier this year when tracks “Colours” and “Ways To Go” were both certified as Gold Digital Singles for exceeding 500,000 units sold. Grouplove was previously honored by the RIAA when their breakout single “Tongue Tied” was certified platinum for exceeding 1,000,000 units sold. 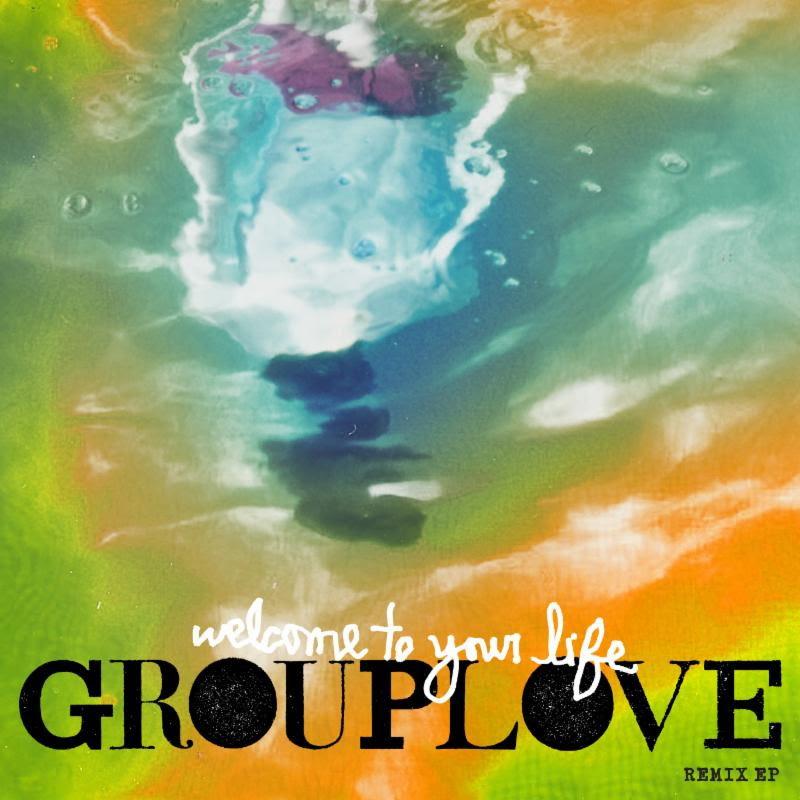 Grouplove is currently on the road for their Big Mess World Tour with support from Muna and Dilly Dally. One dollar for every ticket sold will be donated to the organization charity: water to help fund water projects like drilled wells, spring protections, and BioSand filters that help provide clean water to communities around the world.

Grouplove first came together in 2009 and were quickly hailed for their standout live performances, both as headliners and at such international festivals as Coachella, Bonnaroo, Lollapalooza, Outside Lands, Reading + Leeds Festivals, and Glastonbury.  A year after releasing a self-titled EP in 2010, the band returned with their debut full length “NEVER TRUST A HAPPY SONG” featuring a trio of breakout singles – “Colours,” “Itchin’ On A Photograph,” and the RIAA-certified platinum hit “Tongue Tied” which spent 3 consecutive weeks at #1 on the Alternative radio chart. The quintet’s second full length album – 2013’s “SPREADING RUMOURS” – was met with a raft of acclaim from the likes of Rolling Stone, USA Today, Entertainment Weekly, Los Angeles Times, NYLON, and National Public Radio who called it “ludicrously easy to love.”  As with all of Grouplove’s recorded material, the collection was produced by the band’s own Ryan Rabin, and was highlighted by singles “Ways To Go” and “Shark Attack.”  In 2014, Grouplove contributed the original song “Let Me In” to  “The Fault in Our Stars – Music From the Motion Picture,” the musical companion to the blockbuster film based on The New York Times bestseller. That same year, the band was tapped to create the theme song to the Netflix Original Series “BoJack Horseman.” Last year, vocalist/keyboardist Hannah Hooper collaborated with Volcom for a Lady Grouplove capsule collection of clothing inspired by her personal style and artwork.