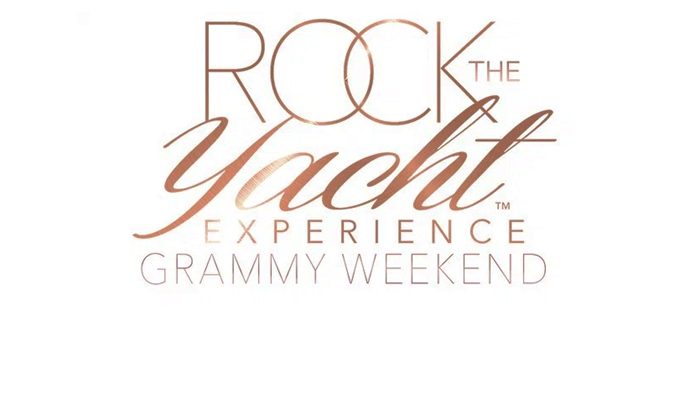 The night was not all about the Grammy Awards , it was also abut giving back with all the  proceeds going to the non-profit organization 1Million Son’s. 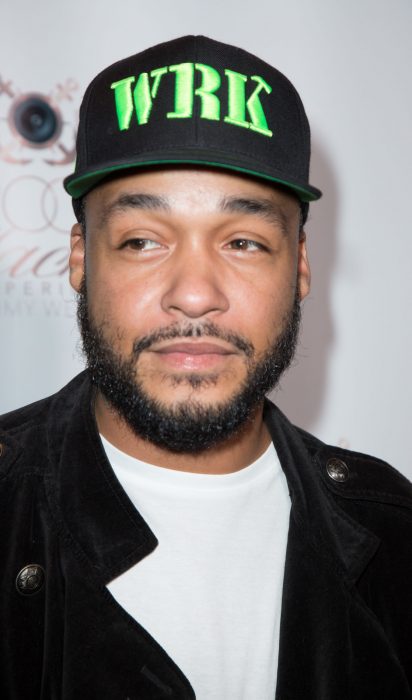 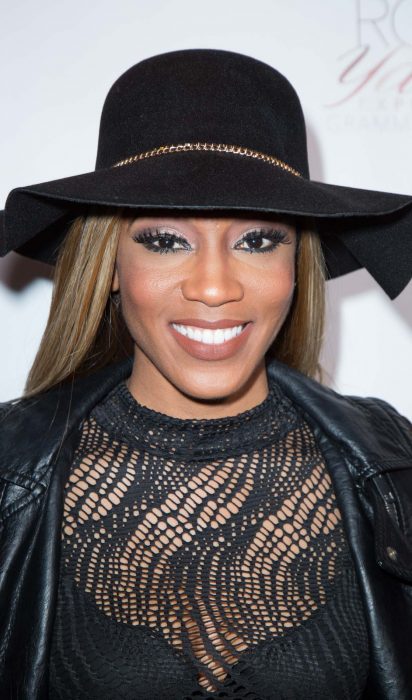 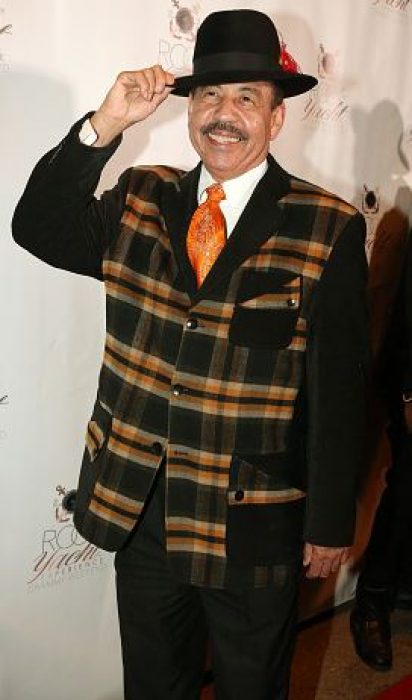 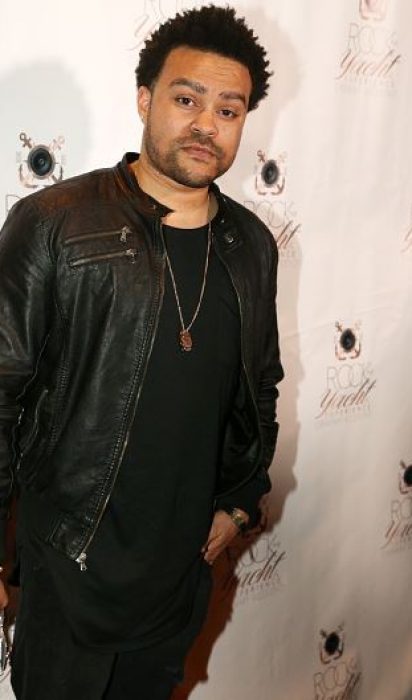 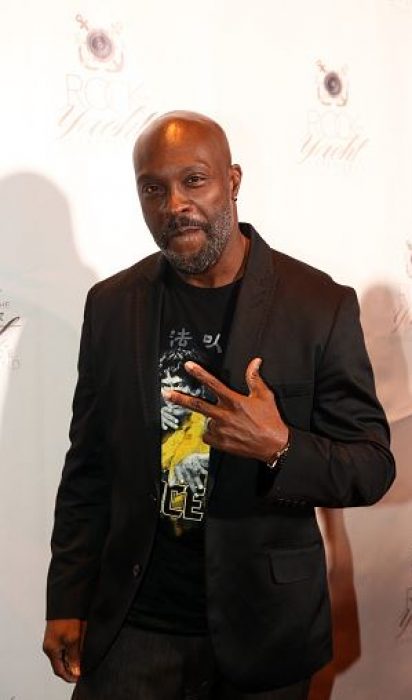 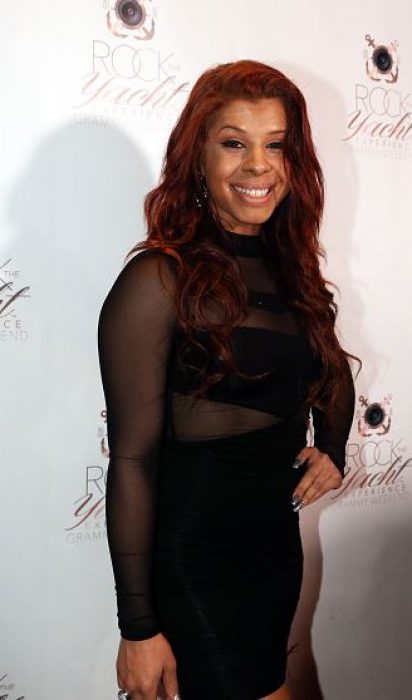 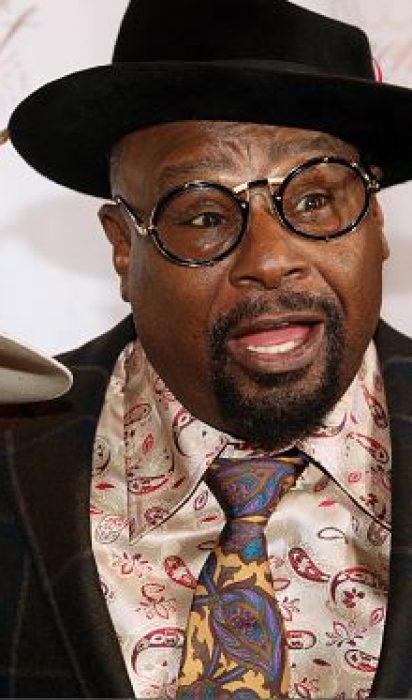 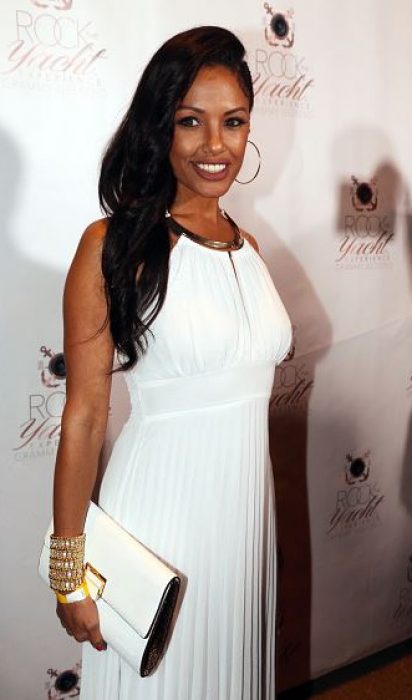 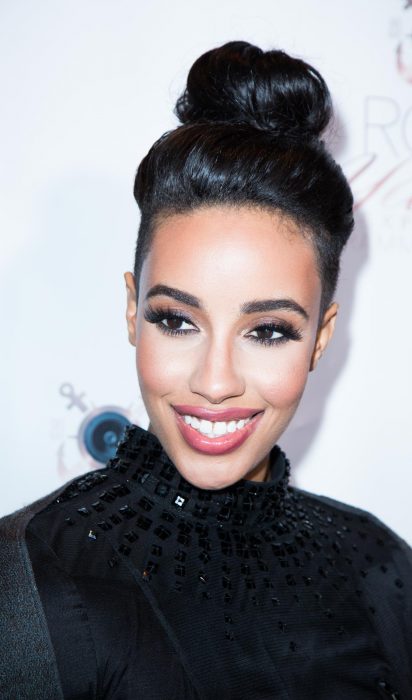