East West Players (EWP) and The Robey Theatre Company (RTC) are pleased to announce that screen, stage, and television actor Danny Glover and Emmy Award-winning actress June Angela will star in the revival of Philip Kan Gotanda’s Yohen, which the Los Angeles Times has praised as “…a sprawling performance” and The New York Times has described as “…loaded with meaning”. Directed by Ben Guillory, Producing Artistic Director of The Robey Theatre Company, Yohen begins performances on October 26, 2017 and runs until November 19, 2017, with opening night on November 1, 2017. 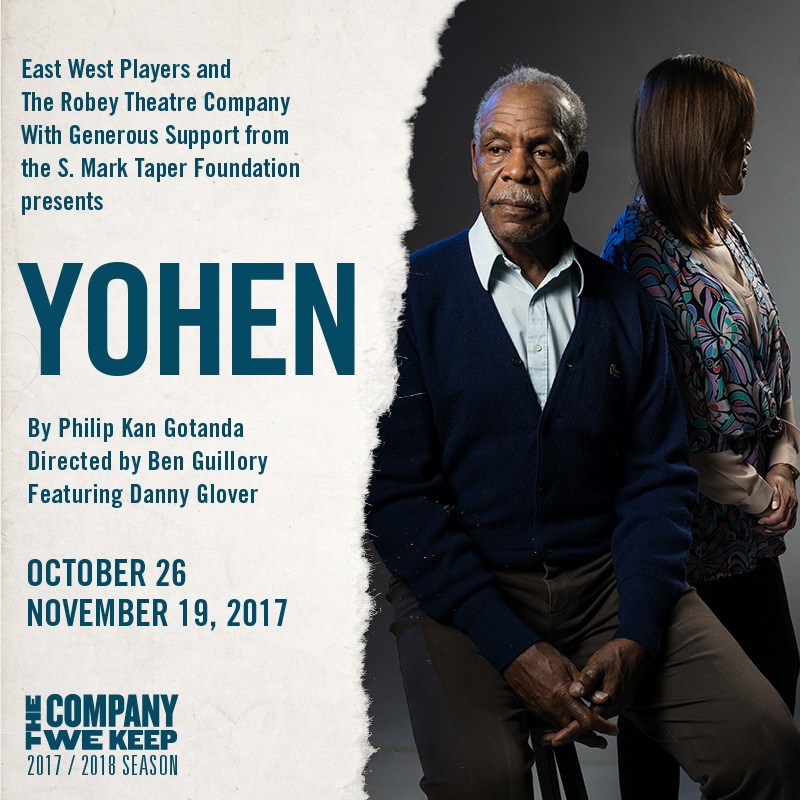 A co–production between East West Players and The Robey Theatre Company, Yohen had its world premiere at East West Players’ David Henry Hwang Theater in 1999, which featured Danny Glover as James Washington and Nobu McCarthy as Sumi Washington.

In Japanese pottery, the term “yohen” refers to unpredictable changes that take place in the kiln. James and Sumi Washington are an interracial couple struggling to maintain their 37-year marriage after James retires from the US Army. The dramatic change in routine prompts questions about life, love, and aging, as the couple attempts to repair what’s broken and decide what is worth saving.

“In a season entirely composed of partnerships and co-productions, it’s an honor and privilege to reunite with The Robey Theater Company on this revival of Yohen by Philip Kan Gotanda, with Danny Glover reprising the role he first originated,” says EWP Producing Artistic Director Snehal Desai. “East West Players first presented the world premiere of Yohen in 1999, and just like the exquisite handmade pottery at the heart of the play, the impact of this story has deepened with time, alongside the strong partnership between our two organizations. We are proud to include The Robey as part of The Company We Keep.”

“The Robey Theatre Company is thrilled to once again collaborate with East West Players to present the revival of the play Yohen by Philip Kan Gotanda,” says Director Ben Guillory. “When our two theaters came together to mount Philip’s two-person play in 1999 with Danny Glover and Nobu McCarthy, we knew we had the ingredients for an exceptional and dynamic artistic combination—one that comes along rarely. The examination of a marital relationship is not new, but the intricacies of its inner workings are always fascinating. This current production with Danny returning as James and the extraordinary artist June Angela as Sumi will further examine this. The revelation in Yohen is that there are no fixed and absolute answers; there’s only that ephemeral element we each define as love.” 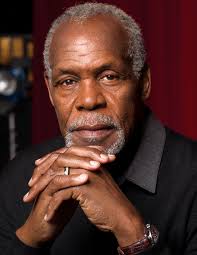 Danny Glover will reprise the role of James Washington. A native of San Francisco, Glover trained at the Black Actors’ Workshop of the American Conservatory Theatre. It was his Broadway debut in Fugard’s Master Harold…and the Boys that brought him national recognition and led director Robert Benton to cast him in his first leading role in 1984’s Academy Award-nominated Best Picture, Places in the Heart. The following year, Glover starred in two more Best Picture nominated films: Peter Weir’s Witness and Steven Spielberg’s The Color Purple. In 1987, Glover partnered with Mel Gibson in the first Lethal Weaponfilm and went on the star in three hugely successful Lethal Weapon sequels. Glover starred in The Royal Tenenbaums and To Sleep With Anger, which he executive produced and for which he won an Independent Spirit Award for Best Actor. Glover co-founded The Robey Theatre Company with Producing Artistic Director Ben Guillory in 1994. 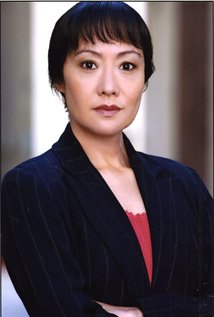 June Angela, who will play the role of Sumi Washington, received Tony Award and Drama Desk Award nominations for Best Leading Actress in Shogun: The Musical. Theater credits include playing Tuptim in the Broadway and London Palladium original revival of The King and I with Yul Brynner. Angela was honored by Off-Broadway’s Pan Asian Repertory Theater and won a Theater Guild Award as Best Lead Actress in Velena Hasu Houston’s Tea. She has starred in productions at the Public Theater, Lincoln Center, LA Theater Works, and Kennedy Center, among others. TV credits include playing Madam Xing, the family fortune teller on Fresh Off The Boat, being a regular with Pat Morita on the series, Mr. T and Tina, and performing the voice of Anne Frank in NPR’s award-winning Remembering Anne Frank. Angela was a regular with Morgan Freeman and Rita Moreno on the PBS children series, The Electric Company, for which she received a Grammy and Emmy Award.

All performances of Yohen will be staged at the David Henry Hwang Theater at the Union Center of the Arts at 120 Judge John Aiso Street, Los Angeles, CA 90012. Previews are Thursday, October 26 through Sunday, October 29, with 8pm shows from Thursday to Saturday, and a 2pm matinee show on Sunday. All preview seats are $30. Regular performances are fromThursday, November 2 through Sunday, November 19, with 8pm shows from Thursday to Saturday, and 2pm matinee shows on Saturday and Sunday. Opening night is Wednesday, November 1 at 8pm. The production runs until November 19.

Tickets may be purchased online at www.eastwestplayers.org or by calling (213) 625-7000, making sure to mention any wheelchair/accessible seating needs. Student, senior, and group discounts are available. General Admission ticket prices range from $40 to $60. Dates, details, and ticket prices are subject to change.

East West Players is thrilled to partner with The Robey Theatre Company to stage the revival of Philip Kan Gotanda’s Yohen as part of The Company We Keep, a 52nd Anniversary Season that focuses on community and partnerships. The S. Mark Taper Foundation Endowment supports the continued artistic quality of East West Players’ mainstage productions.

East West Players (EWP), the nation’s longest-running professional theatre of color in the country and the largest producing organization of Asian American artistic work, was founded in 1965, at a time when Asian Pacific Islanders (APIs) faced limited or no opportunities to see their experiences reflected outside of stereotypical and demeaning caricatures in the American landscape. EWP not only ensures that API stories are told, but works to increase access, inclusion, and representation in the economy.

About The Robey Theatre Company

The Robey Theatre Company (RTC) develops and produces provocative, socially conscious plays written about the Global Black Experience. Founded in 1994 by Ben Guillory, Producing Artistic Director, and Danny Glover, RTC addresses the lack of representation and visibility for artists of color in theater and the performing arts by exploring and cultivating works originating from a Black sensibility.

Breathe A Contemporary Tale Of How Far Man Has Fallen